Gaber ’23: Children of immigrants should embrace their blended identities

Growing up one of very few children of immigrants in a community composed primarily of white people whose families have been in this country for generations, I often felt that my complex identity was something that should be suppressed. For me, it was all about blending in. I resisted my parents’ attempts to teach me Arabic and grew up with a distaste for Egyptian cuisine. I regret my behavior now, but I was only a child trying to negotiate conflicting identities in a community where I didn’t feel like I could truly be myself. From pervasive judgment surrounding who I could or should have been to assumptions about how I should “use” my ethnic identity to make myself unique in college or job applications, navigating my identity as a child of immigrants has been no easy task. Children of immigrants face many challenges growing up in a different country from their parents, but ultimately derive rich experiences and complex identities from their upbringings.

Some of the challenges that children of immigrants face are feelings of alienation and rootlessness. Belonging to two or more communities can feel like belonging to none at all when it seems like you’re not “enough” of one thing or another. Getting criticized at home for not speaking Arabic well enough while having my Arabic name butchered at school made me feel like an outsider in every setting. Pressures from immigrant parents and non-immigrant peers to fully assimilate into one context or another can set impossible standards for first-generation children to attain. Further, immigrant communities frequently lack the educational, economic and social resources of their non-immigrant counterparts, so their children are at a relative disadvantage for academic and career success. In addition, children of immigrants to the United States have higher reported rates of depression, anxiety and post-traumatic stress disorder. This last issue can be exacerbated by a stigma in immigrant communities surrounding mental health problems and care options.

Overall, the experiences of children of immigrants are vast and varied. Some feel more connected to their parents’ culture, others to the culture of their country of residence. Some come from humble financial backgrounds and others are the children of wealthy doctors and bankers. Some are fully bilingual and others speak only their adopted tongue. It is important to keep in mind that not all children of immigrants face the same level of economic and personal hardships. As someone who is both the child of an immigrant and the result of an affluent upbringing, I would never claim to face the same challenges as the child of recent refugees. However, each first-generation child’s experience is valid and comes with its own set of challenges.

Whatever their background, children of immigrant parents need to be supported in their quests to form cohesive identities and to build lives for themselves in the country where their families’ presences are novel. TV and film representations of immigration are beginning to emerge, but still have a long way to go. Political demonization of immigrant communities has worsened in recent years, and it is incumbent on the greater American community to denounce this inflammatory rhetoric and to affirm the presence of immigrants and their families in the U.S. As an Arab-American who grew up in the post-9/11 era, I know what it is like to feel like no one is on your side. We cannot stand by and watch bullying and intimidation become reasons that children of immigrants feel that they have to disassociate from their heritage in the way that I felt I had to as a child. Children of immigrants should be proud of their blended identities. 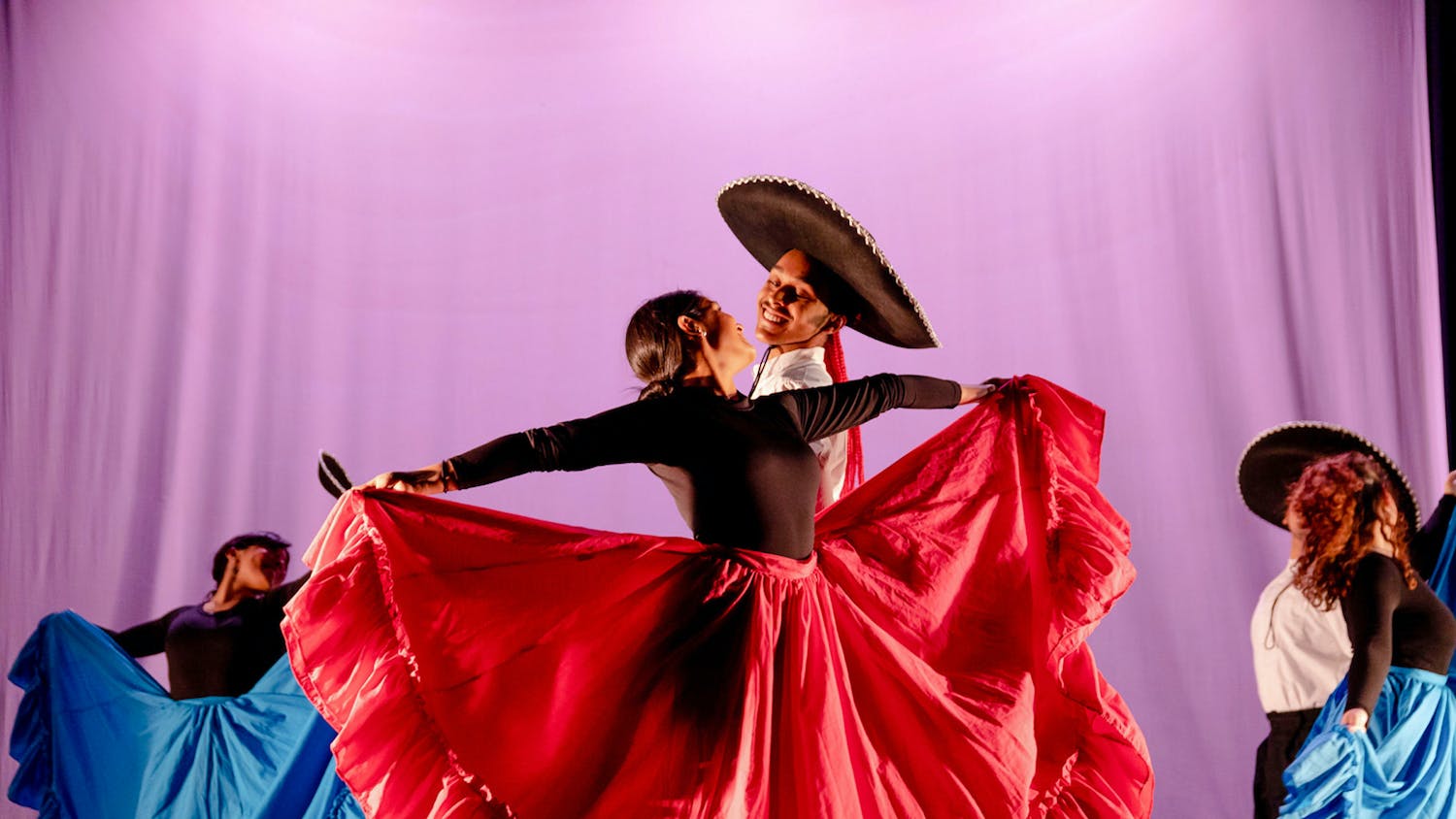 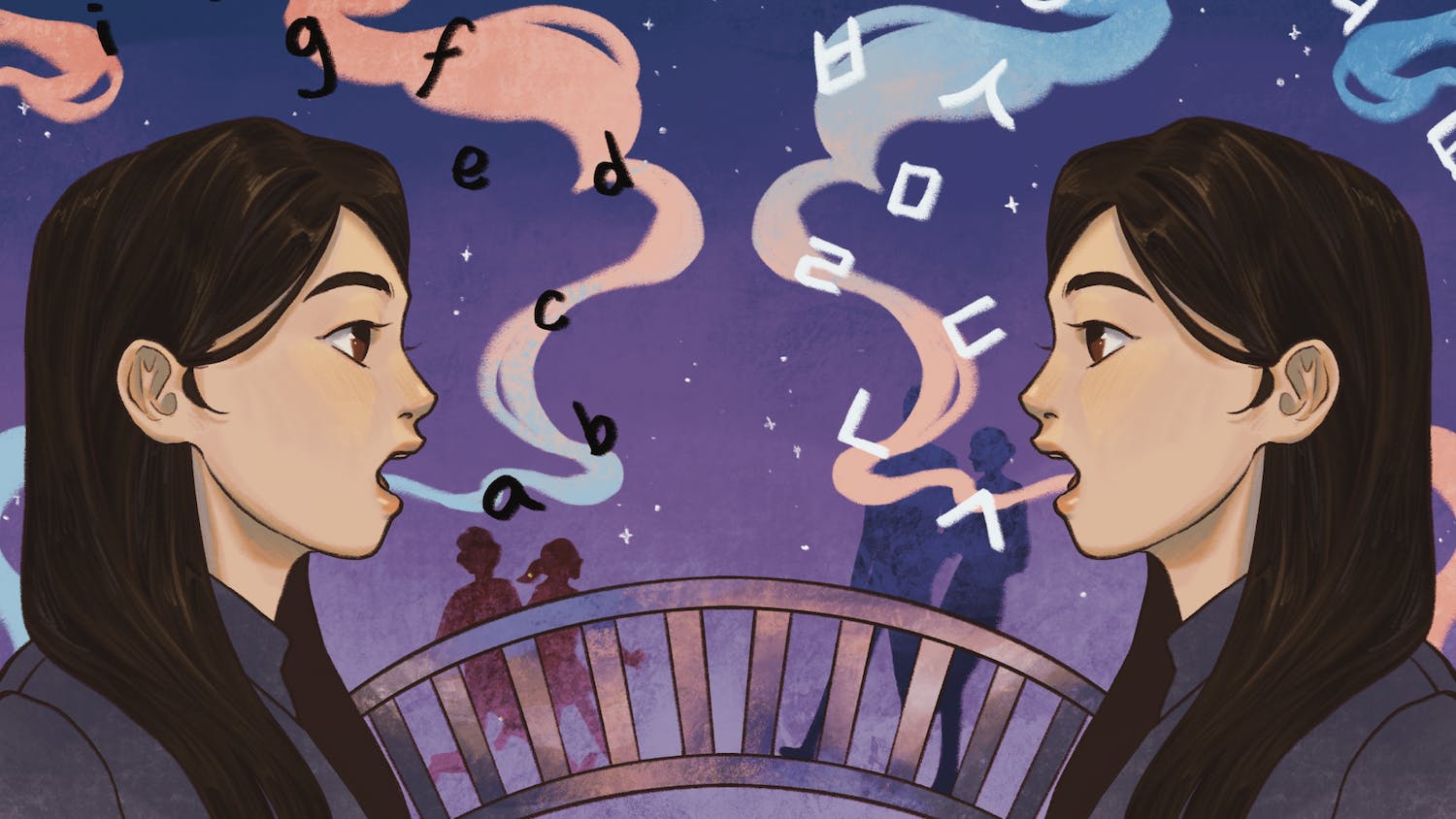