Jennifer Nazareno was appointed interim associate dean for academic affairs and innovation at the University’s School of Professional Studies in September, the school announced Friday.

As interim dean, “Nazareno will provide oversight and support for academic affairs” and serve in an advisory role to help guide “the strategic direction of new and existing degrees and programs,” according to the announcement.

“I look forward to strengthening campus partnerships to identify innovative approaches to teaching and learning that will further sustain Brown's position as a leader in graduate education,” Nazareno said in the announcement.

Previously, Nazareno held a dual faculty appointment at the School of Public Health and the Nelson Center for Entrepreneurship, and she is the first faculty member to win a Dean’s Award for teaching and mentorship three years in a row. She also has served as the inaugural associate director for the University’s online Masters in Public Health program since 2021, a position she plans to retain.

Nazareno received her PhD in medical sociology from the University of California, San Francisco in 2015. Her dissertation — which studied the experiences of immigrant Filipina women who own health-related businesses — won the UCSF Anselm Strauss Award Award for Most Distinguished Qualitative Dissertation.

Nazareno co-founded the Philippine Health Initiative for Research, Service and Training in 2019 with Don Operario, professor of behavioral and social sciences, Susan Cu-Uvin, professor of obstetrics and gynecology at the Warren Alpert Medical School, and Alex Adia ‘18 MPH’19. In the three years since its founding, the initiative has “published dozens of research articles focused on improving the health and well-being of people in the Philippines and immigrant and US-born Filipinx/a/o Americans,” the announcement stated. 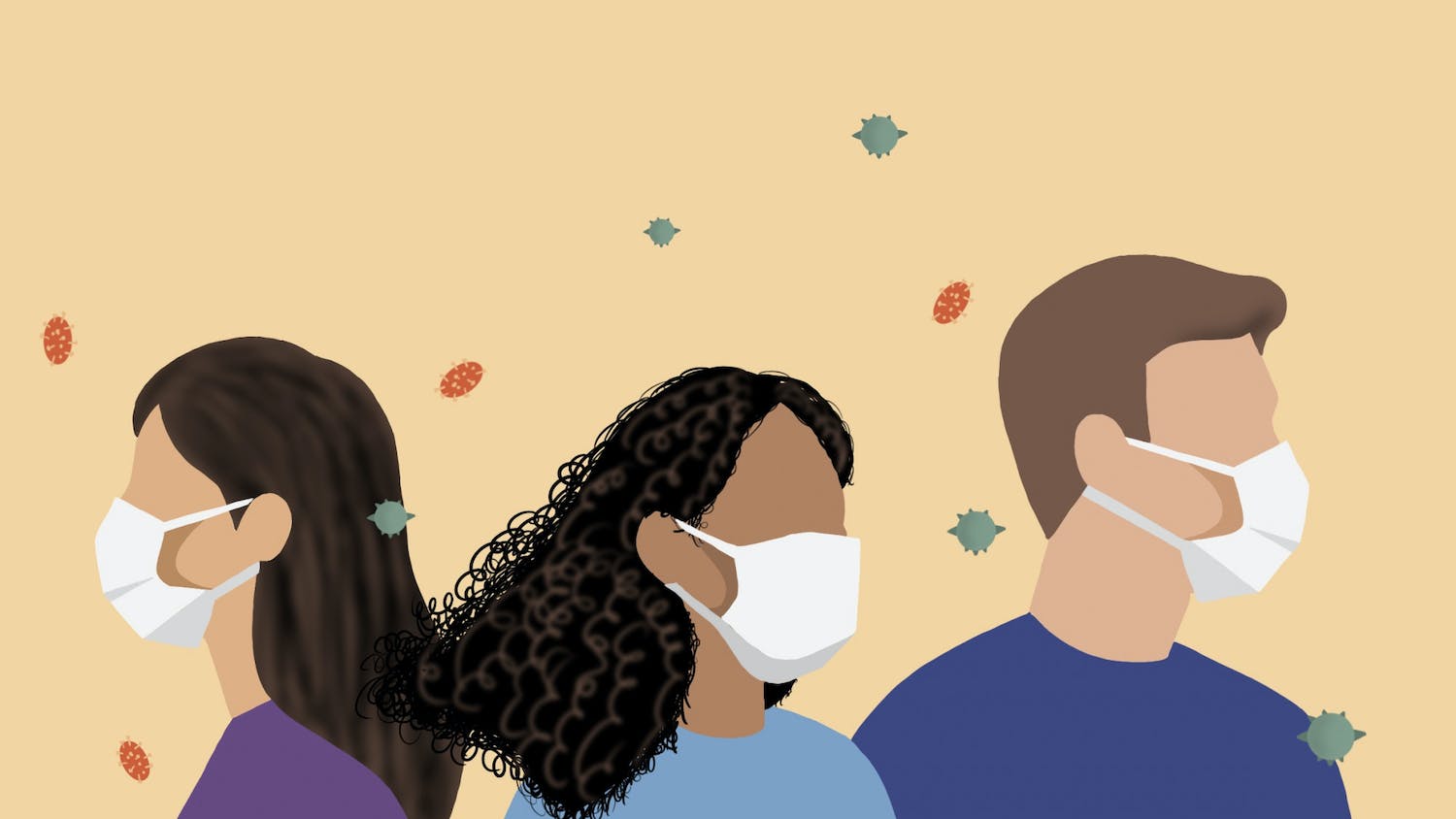 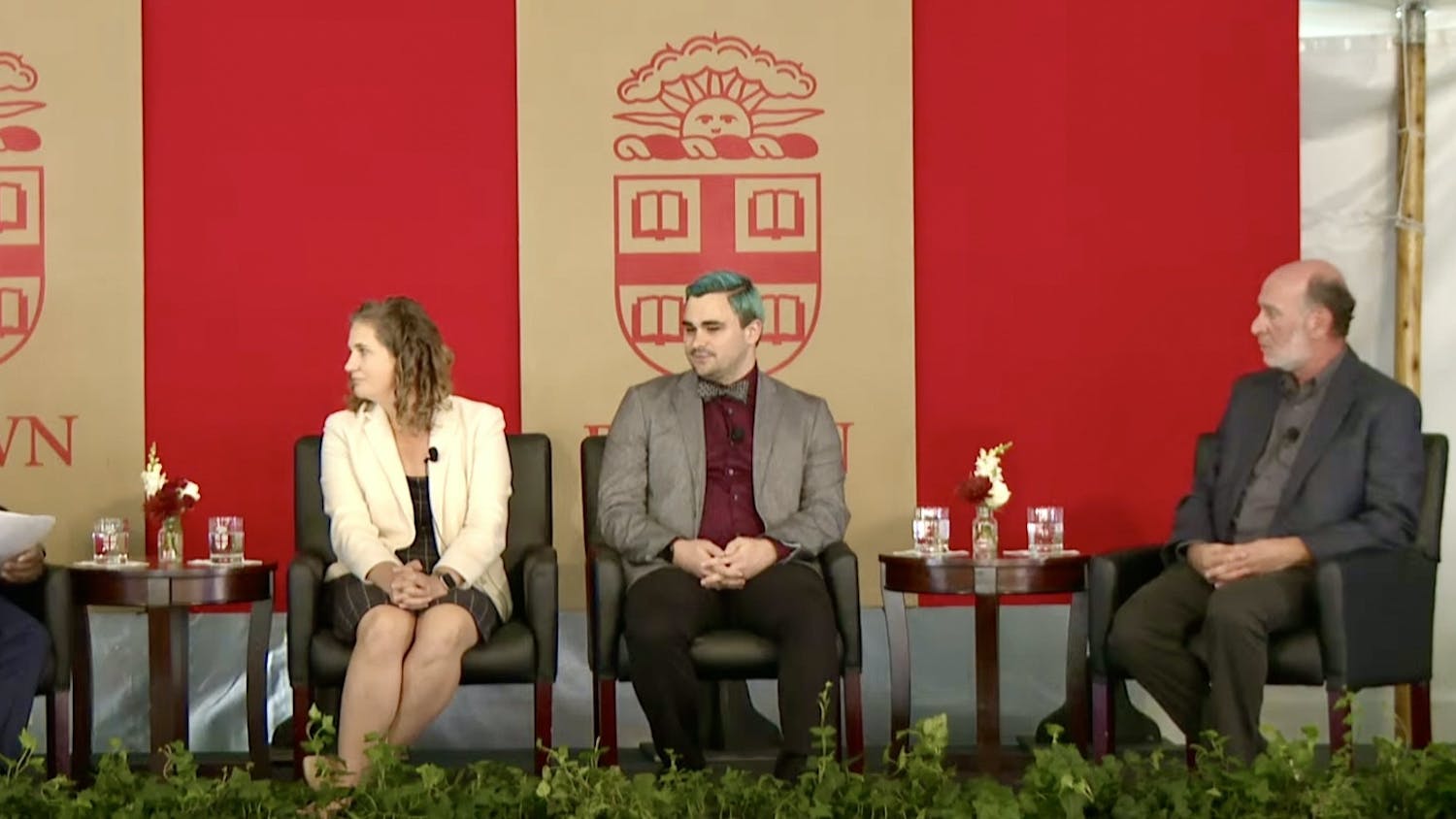