After difficulties with the housing lottery this spring, the Office of Residential Life announced that it will be making changes around the timeline and communication of the selection process, according to an email sent to students Wednesday.

Revisions will include an early lottery for rising seniors, a different timeline for Student Accessibility Services and religious housing accommodations and clearer communication about housing from ResLife.

Fall SAS Accommodations Review begins on Oct. 6, according to the ResLife website. The Senior Selection Application period will be from Oct. 28 until Nov. 4, with the senior housing selection day on Nov. 17.

In the spring, rising juniors will be able to apply for approval for off-campus housing from Feb. 22 to 28. The junior off-campus permission release period is March 15 to 22. Greek, Program & Theme housing applications will also be in the spring, with applications being Jan. 24 to 31 and placement from Feb. 1 to 15. The general housing selection process days are April 11 and 12.

This overhaul will also include an updated, more user-friendly ResLife website, according to Brenda Ice, senior associate dean and senior director of residential life.

Ice said the transition was driven by “a lot of feedback from students” and aims to reduce the stress associated with the housing selection process. ResLife information sessions and open office hours will be held from Oct. 11 to 18 in the fall and Feb. 13 to 17 in the spring.

Rising seniors who wish to stay on-campus will have the opportunity to make those selections Nov. 17 — a much earlier timeline than the former selection process in the spring.

“The early determination of their housing intentions will enable both students and the ResLife team to better plan for the year ahead,” according to the email sent to students.

Rising seniors who plan to live off campus for the 2023-24 school year will receive separate communications. Members of the class of 2024 who wish to live with non-seniors or participate in special interest housing will still go through the spring lottery.

Ice explained that, in the past, some rising seniors have indicated they wished to live on-campus as a “placeholder” before signing an off-campus lease.

“We actually have created a cancellation process now that will require them to be more thoughtful and intentioned in that decision-making,” Ice said.

Rising seniors will have to confirm that they want to live on campus by Jan. 31. But if they change their minds between then and April 30, they will have to pay a cancellation fee equal to 50% of the fall room rate, or roughly $2,342.

After April 30 and until the end of August, students will have to pay the semester’s entire room and board cost — approximately $4,684 — as a cancellation fee.

“We really want to do this to make sure that we're optimizing the planning and the possibilities for the rising sophomores and the rising juniors so that we know exactly what rooms are going to be available for them,” said Koren Bakkegard, associate vice president for campus life and dean of students.

SAS, religious accommodations to be confirmed in the fall

By moving up the confirmation of housing, Ice said, students will have more time to acquire the documentation that they need and ResLife will have more accurate information about which accommodations can be met on campus.

The most recent spring housing lottery resulted in many students in the class of 2025 not receiving placements, The Herald previously reported.

Certain logistical changes from previous years, such as housing groups not being required to fill suites, or individual group members being given different times within the housing lottery, led to some confusion.

Ice said that while ResLife has not yet finalized the spring lottery, it is “up for revision.”

“We're overhauling, if you will, that selection process,” she said. Communication and tutorials for students will be released in the future, Ice added.

ResLife has yet to announce what the themed housing options will be. According to Ice, the themed housing “will start out likely small in the number, and then depending on overall interest and the traction we get both from students and our campus partners, we can see that expanding.”

The dorms on Brook Street will be two-, three- and four-person suites, according to the email. Ice said that each suite will have single occupancy rooms as well as a shared common space. Some suites will come with a kitchenette.

“We have intentionally built in more communal spaces that exist just outside the suite,” Ice said. She added that the Brook Street dorms will encourage community through shared kitchens on every floor and a larger community and meeting space on the ground floor of each building.

There will also be a retail space at the 250 Brook St. dorm location. At this moment, Ice said that ResLife cannot definitively say who the tenant will be.

“Not there yet:” still not enough beds for all juniors to live on campus

An off-campus application for rising juniors will be open from Feb. 22 to 28 with permission being granted March 15 to 22.

“The opening of new residence halls in fall 2023 will bring us closer to having enough on-campus housing to meet the needs of students included in the University’s six-semester housing requirement and to honor the commitment to house seniors who wish to live on campus,” according to the email.

But even with the 353 extra beds, “this idea of being able to meet the three-year or six-semester residency requirements, having enough beds for that — we're not there yet,” Ice said.

For the next academic year, the number of juniors granted off-campus permission will be smaller, Ice added. Bakkegard said that growing class sizes can add to difficulties meeting that six-semester on-campus goal.

“We should effectively get the instructions from the University (for) the number of seats that we need to house,” she said. “The number of students who are enrolled at any given time, that's really beyond our control.”

Bakkegard added that the early senior lottery and off-campus junior lottery will hopefully ensure that sophomores and juniors can better plan their selection processes.

“Our goal is to try to keep an eye on it by getting the seniors to be able to commit earlier so that we have real clarity about the number of students” living on campus, she said. 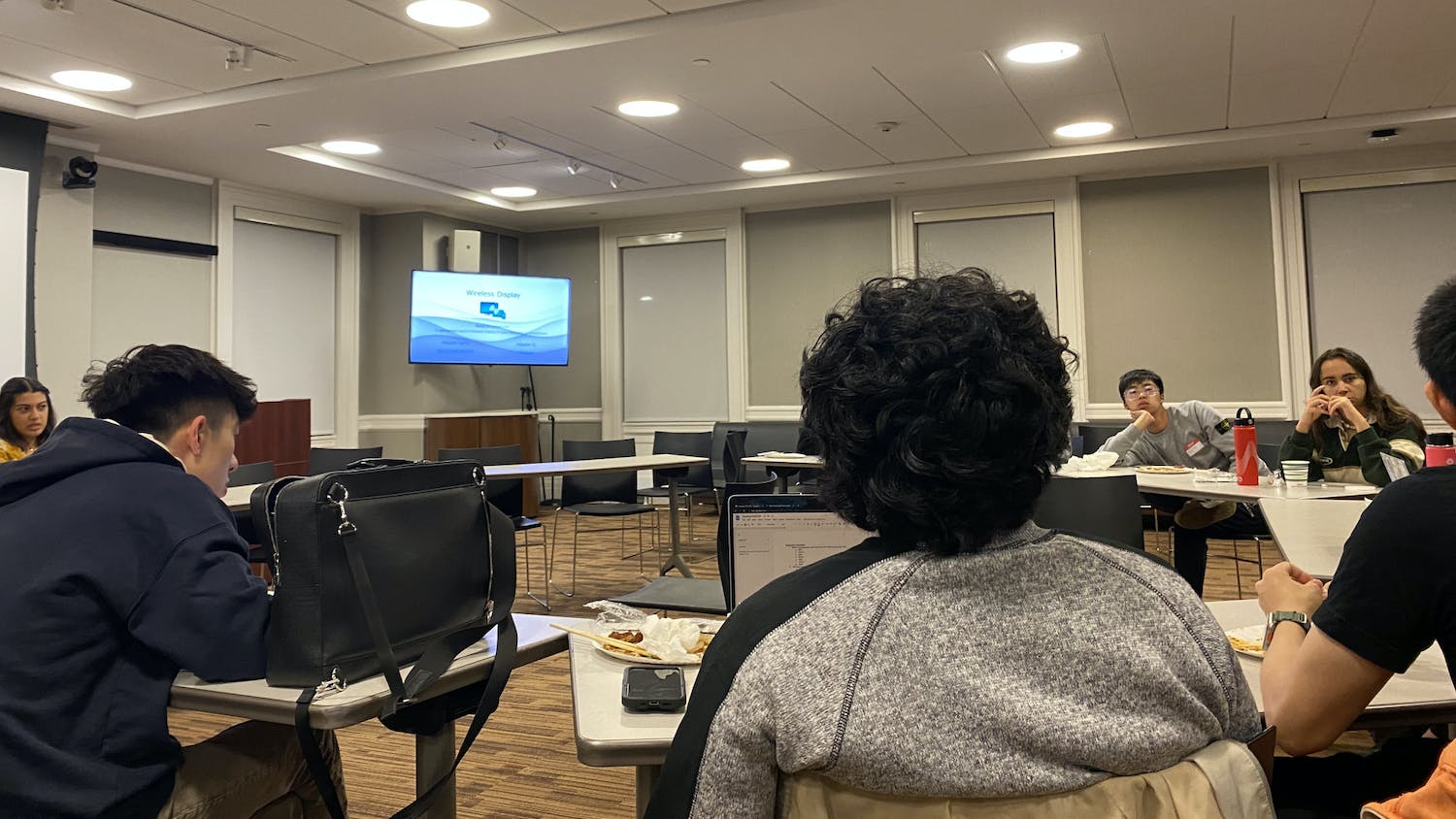 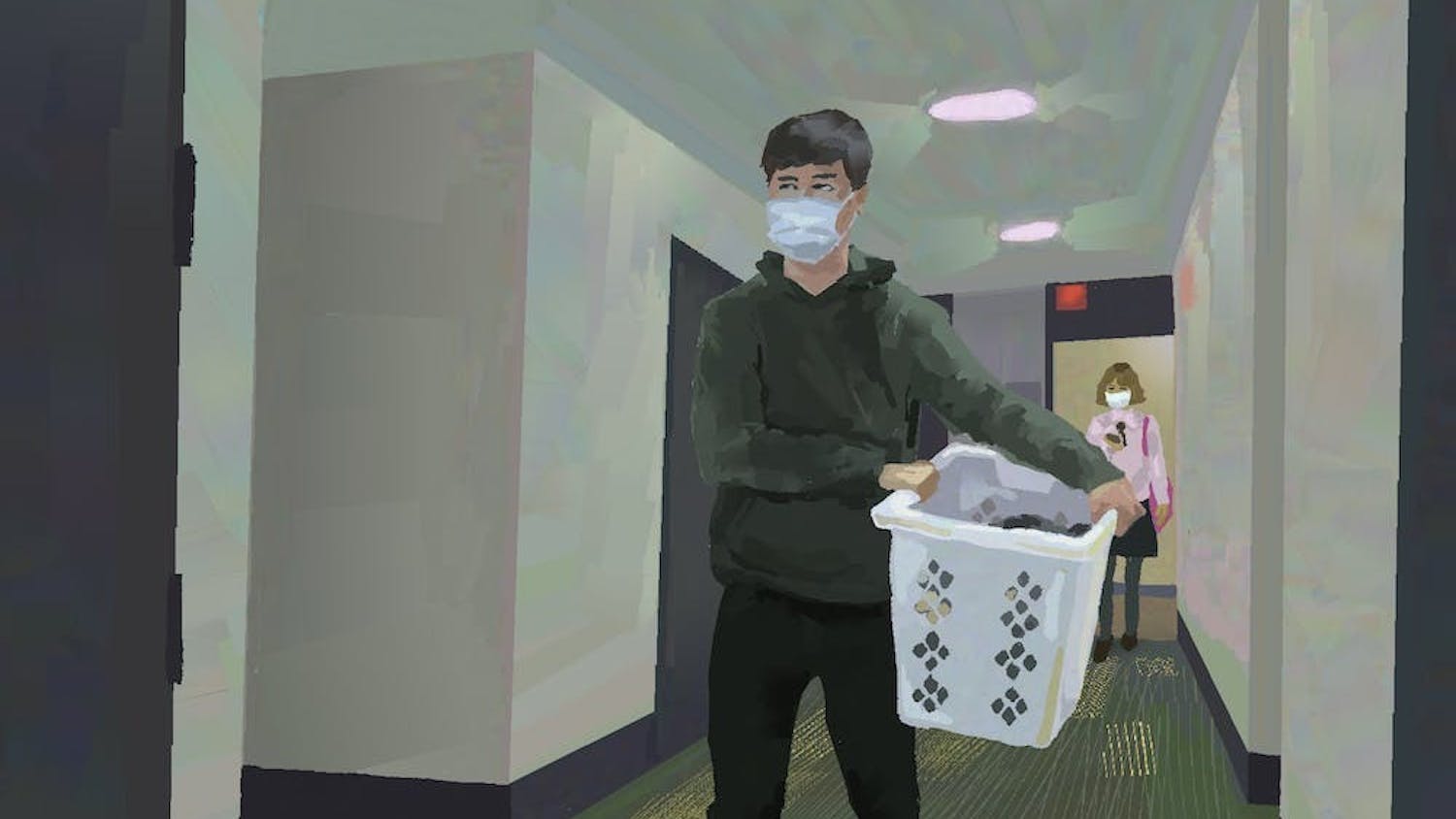