The University has selected architects from Deborah Berke Partners, a New York City-based architecture and interior design firm, and Ballinger, an engineering and architecture practice headquartered in Philadelphia, to design the new integrated life sciences building in Providence’s Jewelry District, according to an Oct. 17 press release.

After announcing the project in June 2022, the University interviewed a pool of firms interested in designing the building, according to University Spokesperson Brian Clark. Following this initial process, 14 architecture firms were selected to submit their proposals for the building, out of which four finalists were ultimately interviewed.

A commitment to sustainable design practices and previous experience developing academic research facilities and working in urban environments were key factors in identifying design teams for the new building, Clark wrote in an email to The Herald.

“Both Deborah Berke Partners and Ballinger have extensive experience in working with academic institutions on complex, large-scale projects and have also partnered individually with Brown,” he added. DBP is currently part of the team of architects working on the William and Ami Danoff Residence Hall and 250 Brook St. dorm. Architects from Ballinger previously designed the Sidney E. Frank Hall for Life Sciences.

When selecting firms, the University looked “carefully at the values of the firm and their ability to understand” the University’s mission, said University Architect Craig Barton. A collaborative spirit among the firms was central to the assessment, he added.

DBP focuses on creating a sense of community among the different individuals involved in and affected by its projects, according to Noah Biklen ’97, a partner at the firm who is leading the design team for this project. “We’re really interested in a building that is connected to the broader community in which it sits,” he said. “We want a building that’s great for science, great for scientists and also great for the community.”

“Academic buildings need to be environments where people can work productively and collaboratively,” Biklen added. “Architecturally, that ends up being (a space) with connection to the outdoors and (access) to light.”

DBP is also focusing on sustainable design in the new building, which aligns with the University's goal to reach net-zero carbon emissions by 2040, according to Biklen.

“This building has a real opportunity to set a standard for Brown’s … science buildings,” he said.

Ballinger will be focused on making sure the project fulfills the functional requirements necessitated by work in the sciences, creating a building that “is not only relevant to science today, but also has the (flexibility) to evolve” as science changes over time, said Terry Steelman, senior principal at the firm.

DBP and Ballinger will collaborate to fulfill their different responsibilities and bring their unique experiences to the project, he added.

But before creating plans for the building, the team will hold “in-depth” engagement workshops with stakeholders and user groups, Biklen said. These groups include principal investigators, researchers, facilities and operations workers and members of the surrounding community.

The University also plans to launch “extensive programming … that will assess factors ranging from space needs and site requirements to conceptual design and projected scale and scope, as well as estimated project costs and funding sources,” Clark wrote.

While a specific location in the Jewelry District has not been identified for the new building, the team plans to complete construction in 2026, barring any possible delays caused by the need for external approvals, according to Barton.

This project will be an “incredibly transformational (one) for Brown — both in the sciences (and) also in terms of its footprint in the Jewelry District,” Steelman said.

“We are incredibly excited about the prospect (of) creating an integrated life sciences building in the Jewelry District,” Clark wrote. “The selection of the architecture team marks the next critical step toward a long-term process in realizing the vision for this building.” 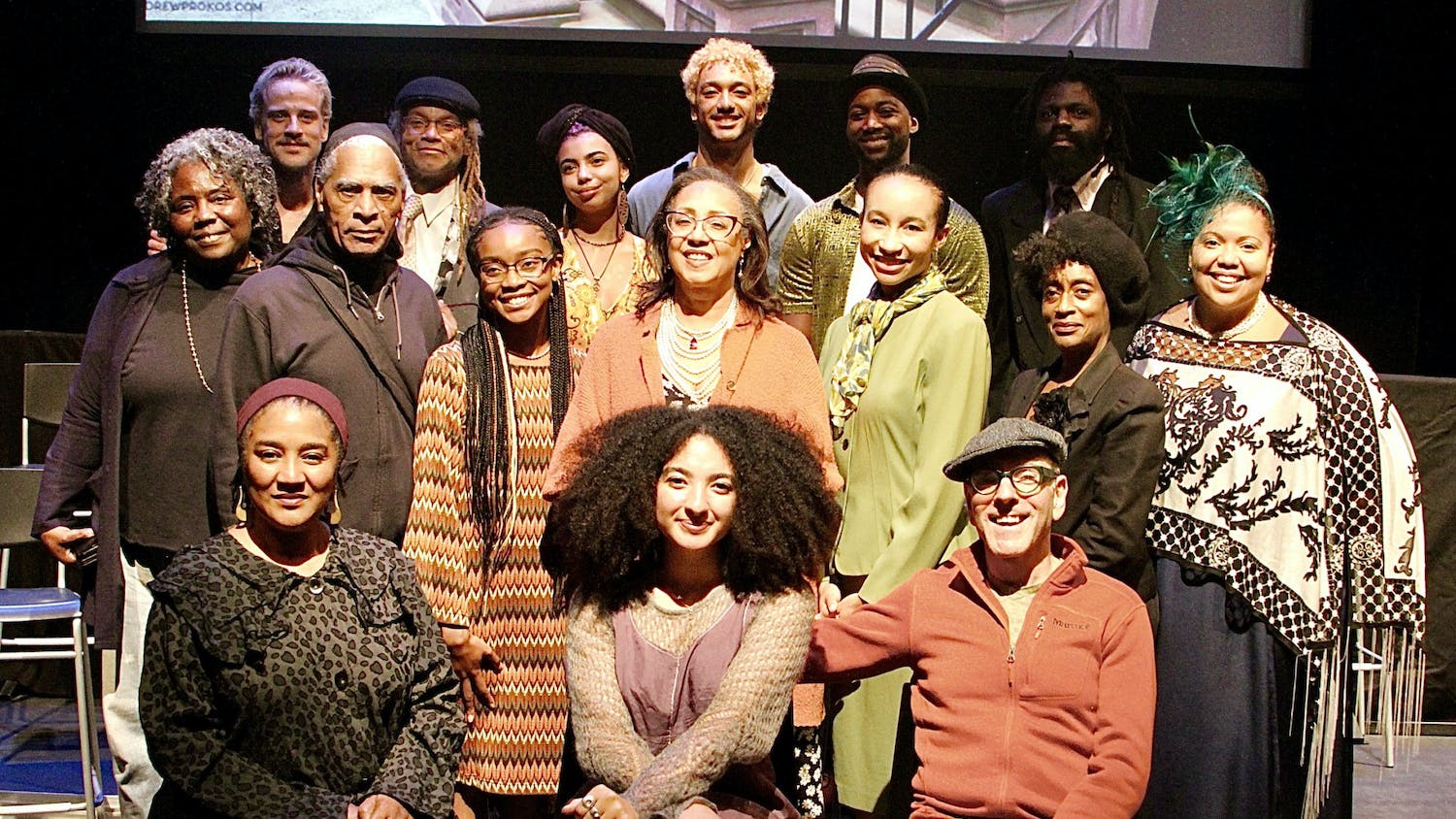 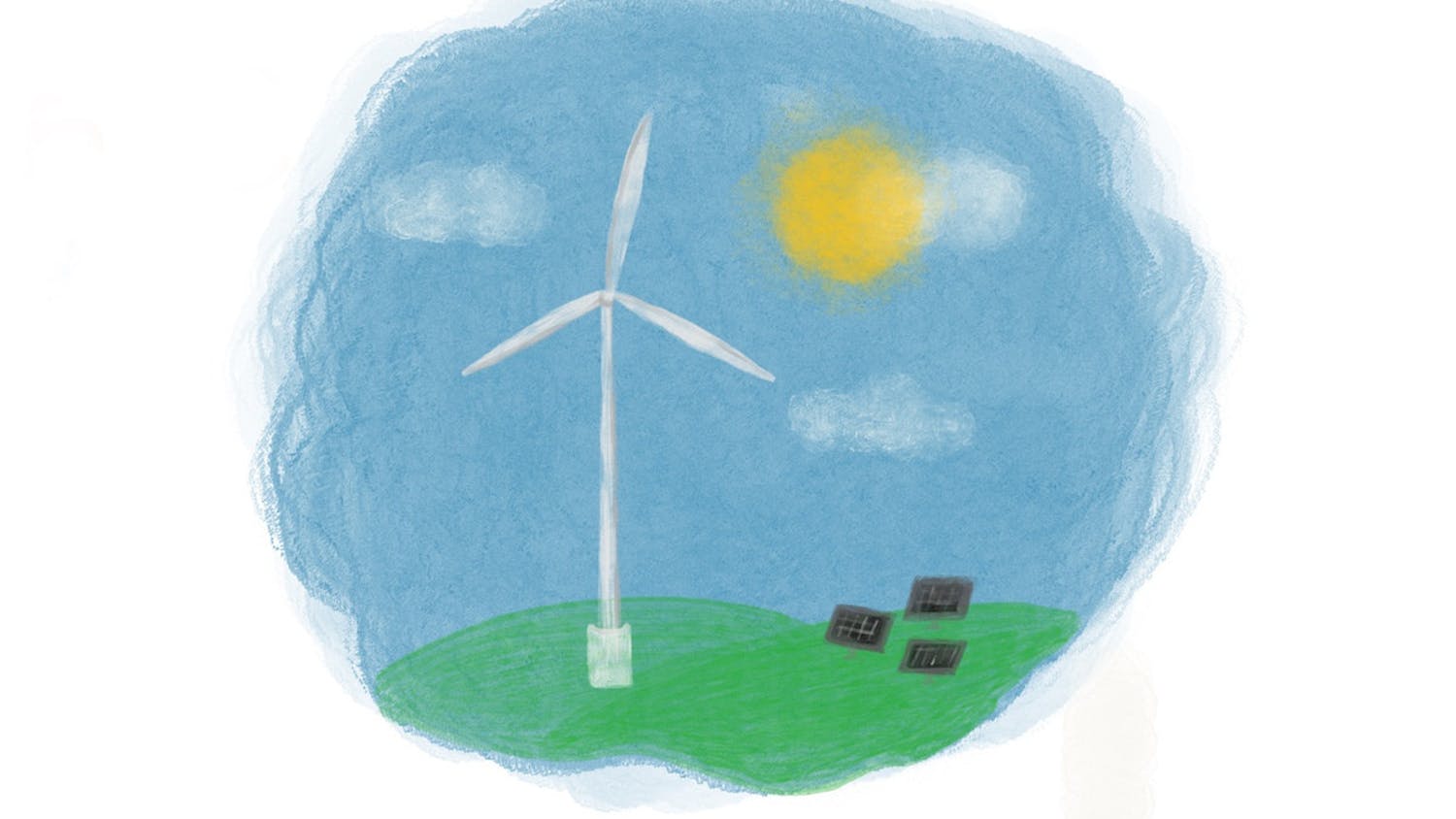