If today’s studio filmmaking has supposedly lost its creativity, then Rian Johnson’s movies are a refreshing exception. With “Looper,” he told a compelling and original action story that is easily one of the best science fiction films of the 21st century to date. He followed that up with “Star Wars: The Last Jedi,” the one beacon of originality in the newest trilogy that was ultimately an uninspired mess. After the absurdly negative and frankly infuriating audience backlash that the film received, Johnson came out with “Knives Out,” a star-studded whodunnit that harkened back to the classic mysteries of Agatha Christie while still maintaining its own individual directorial voice. These movies show that Johnson is a filmmaker who loves to operate within established genres but hates to be constrained by them. Never has this been more clear than in his newest film, a semi-sequel to “Knives Out” — “Glass Onion.”

“Glass Onion” takes place on the private island of tech billionaire Miles Bron (Edward Norton) during the height of the COVID-19 pandemic as he invites his closest friends to a weekend murder mystery party. Also in attendance is Benoit Blanc (Daniel Craig), one of the greatest detectives in the world whose skills were shown previously in “Knives Out.” His inclusion in the party is initially seen as a demonstration of the eccentricities that Miles brings to his elaborate festivities. The rest of the guests at this party include Governor of Connecticut Claire Debella (Kathryn Hahn), scientist Lionel Toussaint (Leslie Odom Jr.), fashion designer and former model Birdie Jay (Kate Hudson), Twitch streamer Duke Cody (Dave Bautista) and Bron’s estranged former business partner Andi Brand (Janelle Monáe). Character backgrounds are not initially given in typical whodunnit fashion, but real intentions become clear as the narrative unwinds.

Johnson is a great genre filmmaker because his content feels fresh. Unlike other recent entries in the whodunnit oeuvre, such as Kenneth Branagh’s Agatha Christie adaptations, “Glass Onion” doesn’t feel like it’s trying to grasp onto the aesthetic of a time long past. Instead, it takes what worked well about these classic stories and places them in a uniquely modern setting. This goes beyond just references to the COVID-19 pandemic and Twitch, with the tone taking on a refined sarcasm and restrained absurdity that could only properly function in the present day.

But “Glass Onion” also doesn’t try to hit the audience over the head with excessive pop culture references just to prove that those behind the scenes are with the times. The film’s tone and occasional contemporary references make the film lighthearted and enjoyable while still feeling connected to very real phenomena. Johnson knows that the whodunnit conventions are so far-fetched that the only way to make them relatable is to not take them seriously. The film employs outlandish set pieces with characters that are so detached from reality that, not only do you not really care if they face demise, you kind of hope that they do.

But this outlandishness is undercut with specific moments that elicit the sympathy of the audience and provide an emotional connection to certain components of the narrative. These moments are incorporated just enough for the movie to make you actually feel something — but not so much that it derails the plot at hand.

At the core of this tonal balancing act is Daniel Craig, who clocks in for another round of one of the most fun performances in cinema. Craig, who is most widely known for being the smooth-talking, cufflink-fixing international spy in the five most recent “James Bond” films, trades in his suave demeanor for that of a flamboyant southern detective who would be more at home in a Tennessee Williams play. Craig’s performance of refined excess is the icing on the cake of an already immensely entertaining cast. Benoit’s clashing with the high flying snobbery of the other party guests makes for great humor, as he stands in as an even-keeled realist in the presence of people grossly disconnected from the world around them.

Ultimately, “Glass Onion” is a structural marvel. The story of the film is essentially told twice, but the second run is through a different lens that is only revealed after the audience has spent some time with the main characters. Just when you think you understand all the forces at play, the second narrative shakes everything up. While this is something that has been done before, you’d be hard pressed to find a film that does this structure as well as “Glass Onion.” It keeps the viewer on their toes and makes already great scenes even better.

It’s hard to make a movie like “Glass Onion” work because of how precise its execution  needs to be to avoid coming across as disjointed or derivative. And though there are inconsistencies in the film, a perfectly cultivated aesthetic is able to compensate for the film’s plot holes. Johnson is one of the most talented and exciting filmmakers working today, and seeing his creative mind at work is a wonder to watch. He takes the conventions of the whodunnit and never gets lazy with them, reinterpreting the genre to fit within the modern age while still maintaining what makes the genre fun in the first place. “Glass Onion” is wildly entertaining, unpretentious and deserving of the watchful eye of as many viewers as possible. 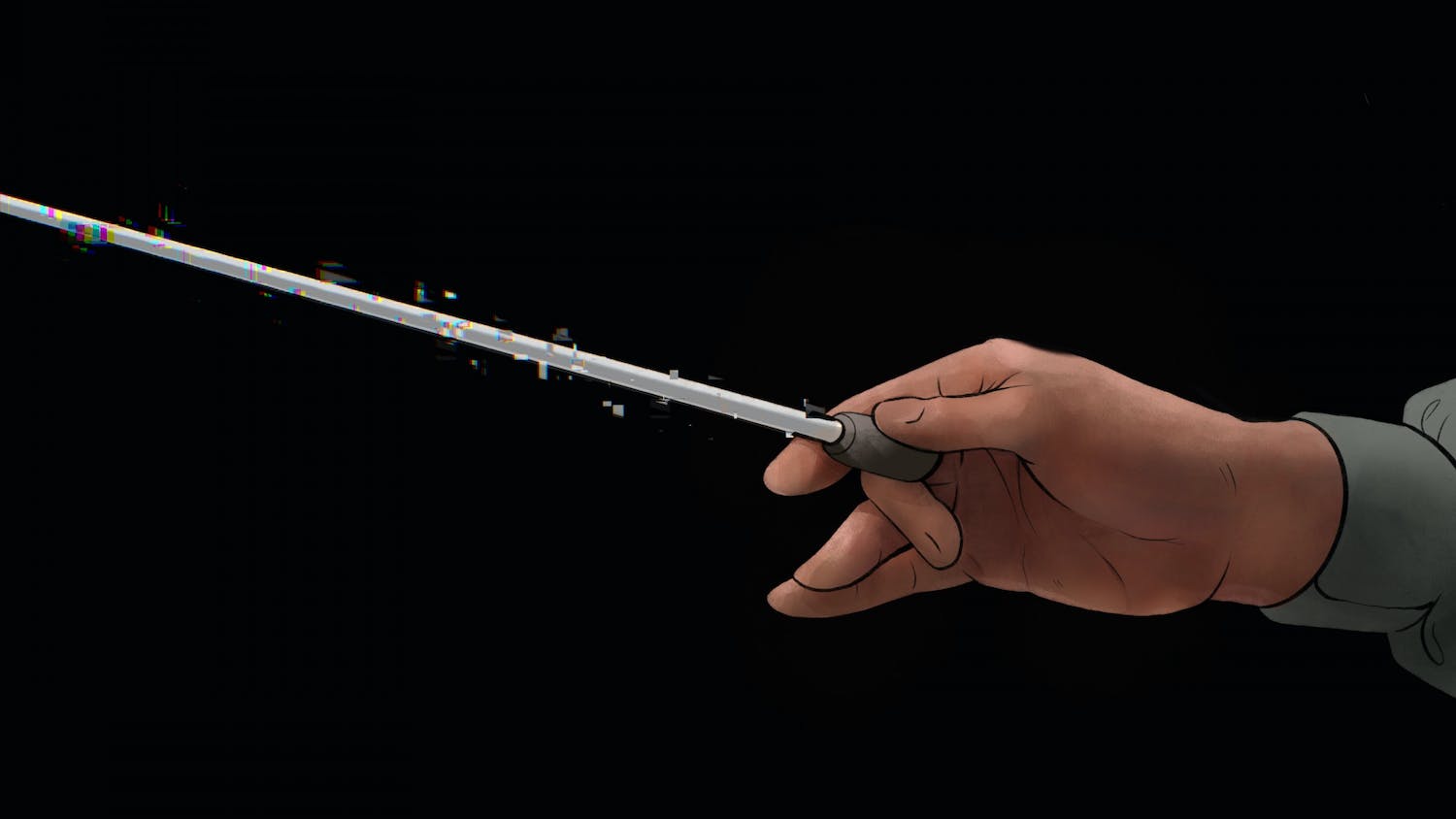 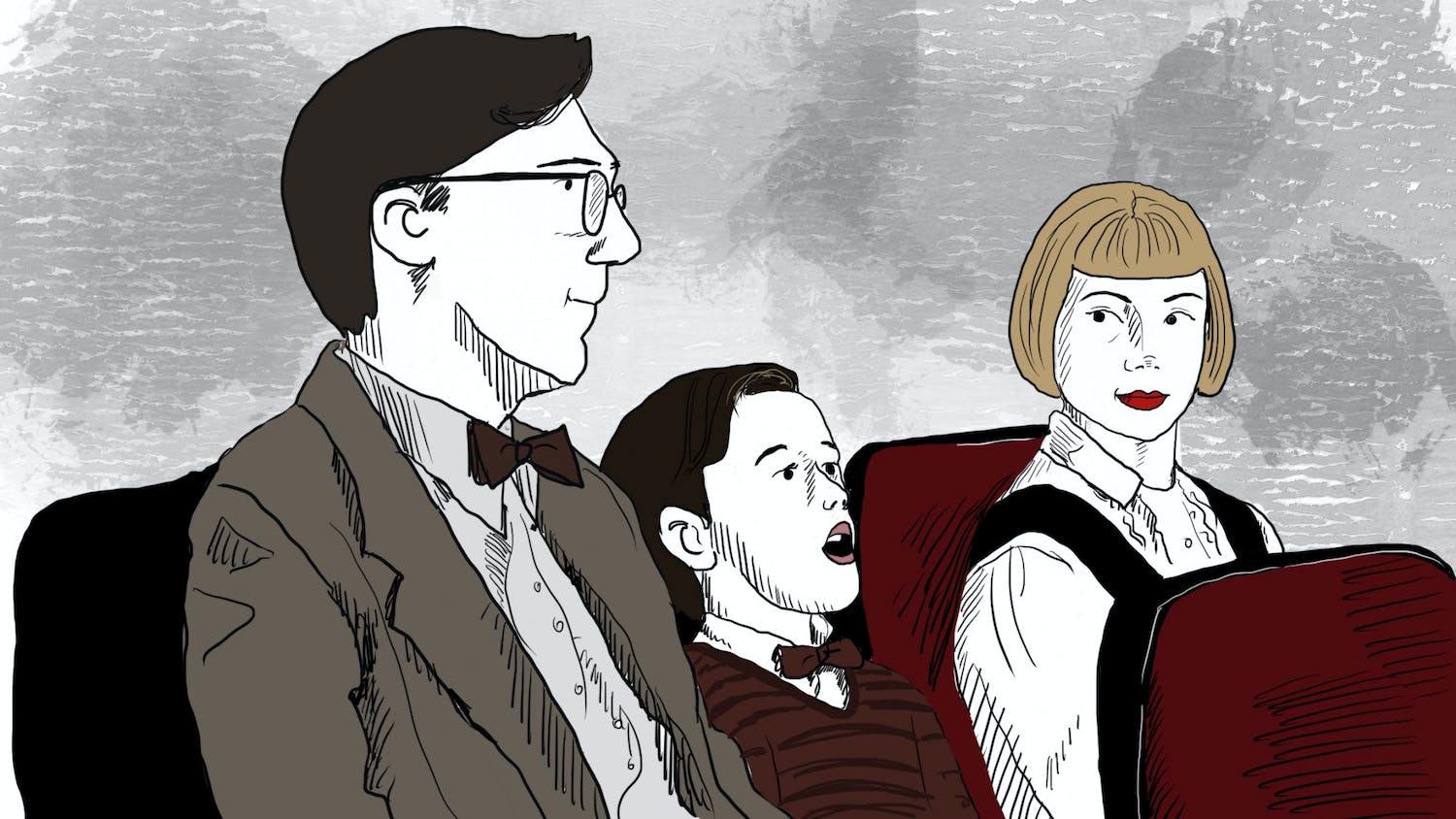 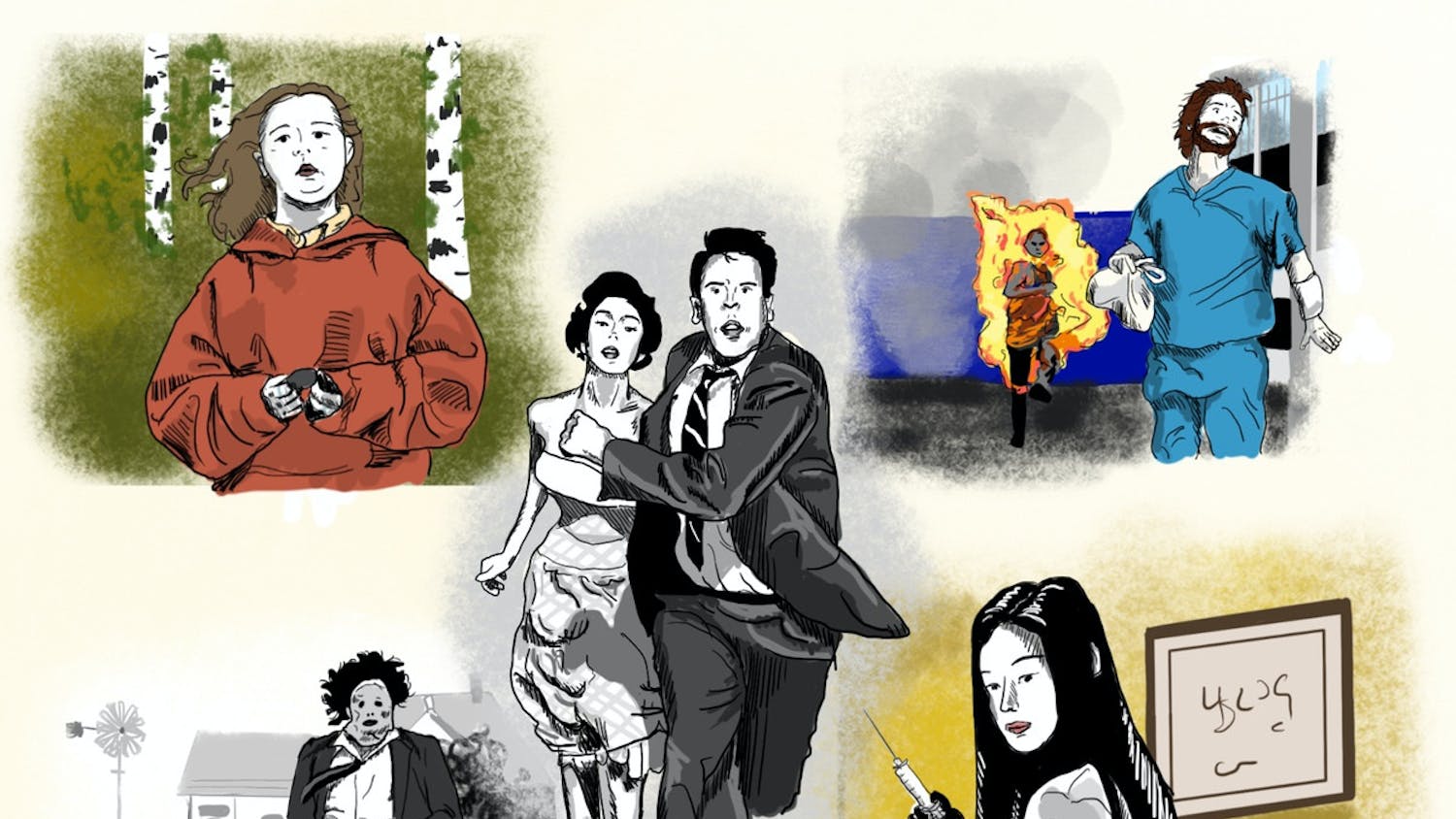