Lack of parking, green space emphasized as concerns for community

Rebecca Schofield — who works at Pennrose, the developer for Parcel 9 — presented an overview of the proposal for the East Building. The building would include 61 units, ranging from studios to two-bedroom units. Schofield emphasized that units would span from market-rate units to affordable housing serviced by Section 8 vouchers, which provide federal housing support to low-income families.

The development will also contain a 50-seat childcare center, as well as a fitness center, roof deck, community room and two outdoor play spaces, according to Schofield.

Pennrose is still in the process of securing approval and funding from the state government for the proposal but expects construction to begin in the fall or winter of 2023, according to a timeline shared by Schofield.

Community members expressed concerns about the development’s sustainability and impact on green spaces in Providence, with one resident noting that he’s “watched all the green space (disappear) in Providence.”

According to Schofield, the buildings — which will be all-electric with solar paneling on both roofs — will meet the Department of Energy’s Zero Energy Ready Home and building accreditation National Grid Tier 2 standards. She added that Pennrose is also pursuing measures to give residents access to additional green spaces.

"It’s very important to protect the historic vibrancy of our communities and have nuance with development projects, so there is constantly a push and pull in thinking about green spaces and making sure that there are opportunities” for housing, Goncalves said.

Ward 1 residents also raised worries about a lack of adequate parking for the new housing. According to Schofield, the East Building is slated to have 16 garage parking spaces and an unspecified amount of new street parking, as well as 72 bike parking spaces.

One resident expressed frustration that developers might overlook the actual parking needs of new developments, adding that “the burden falls on the streets and on the city.”

Schofield said that Pennrose decided to consolidate developing bike parking into the first phase of construction and plans to create more car parking in the second phase of development for the West Building. She also noted that the I-195 district does not have a minimum parking requirement for developments and listed potential efforts to make transportation accessible to residents, such as providing Rhode Island Public Transit Authority bus passes and investing in a new bus shelter.

Caleb Lazar is the senior editor of data desk for The Brown Daily Herald's 133rd Editorial Board. 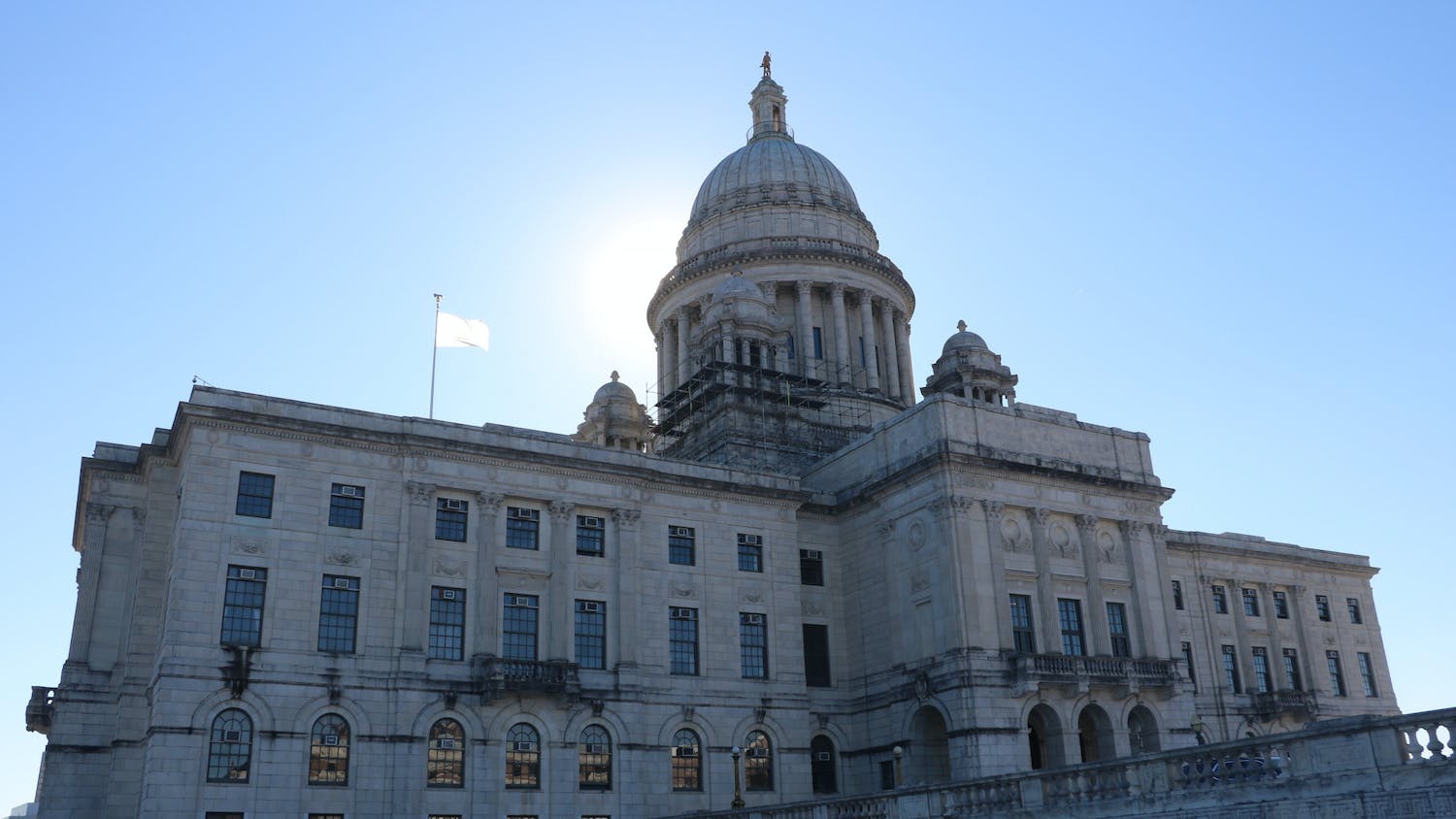 Metro Roundup: Bonds on the ballot