The University has already collaborated with Spin to implement speed and parking restrictions on campus and to educate students on safe driving during orientation. Subsidizing rides would increase the demand for Spin scooters, improve awareness of safer riding practices and give students more flexibility in transportation choices.

Subsidizing Spin scooters would also further foster an ever-growing “scooter culture” among Brown students. Students already reap many benefits from the prevalence of Spin scooters — they’re fast, going up to 15 miles per hour — which allows for speedy commutes, especially for students who live off campus, or who need to travel downtown. More specifically, Spin scooters are easily accessible; users can easily track down available scooters on Google Maps and see their charge levels. It’s also quite easy to join — users can simply download an app and fill out their personal details. While electric scooters can cost around $300 and bicycles can cost upwards of $100, providing scooters can be an easy way of guaranteeing transportation, especially for students concerned about bike theft.

Granted, electric scooters come with certain safety concerns. People are allowed to drive their scooters on sidewalks, which can potentially lead to collisions with pedestrians. However, Brown has already attempted to counter these problems through its aforementioned partnership with Spin and could continue to provide safety training to students.

Another potential concern, drunk riding, can also be managed through responsible measures intended to protect public safety. For example, Spin scooters are generally operational between the hours of 6 a.m. and 9 p.m. and inactive during the late hours of the night. This restriction limits access to e-scooters at times when students may be more likely to be intoxicated. In addition, Spin executives have said that the company has considered implementing reaction time sobriety tests to discourage drunk riding.

While subsidizing electric scooters and bikes does not come challenge-free, many of the concerns about these electric vehicles can be managed. The University has already taken several steps to improve travel efficiency  on campus. With the Brown University Shuttle, on-call shuttle service and Rhode Island Public Transit Authority U-Pass Program, which subsidizes bus fares for Brown students, the University already offers several transportation options for students. However, subsidizing the cost of electric scooters is one more step the University can take to help increase the accessibility of student travel. Providing another effective alternative for travel on campus should be seen not only as a desirable goal, but one the University should support financially. 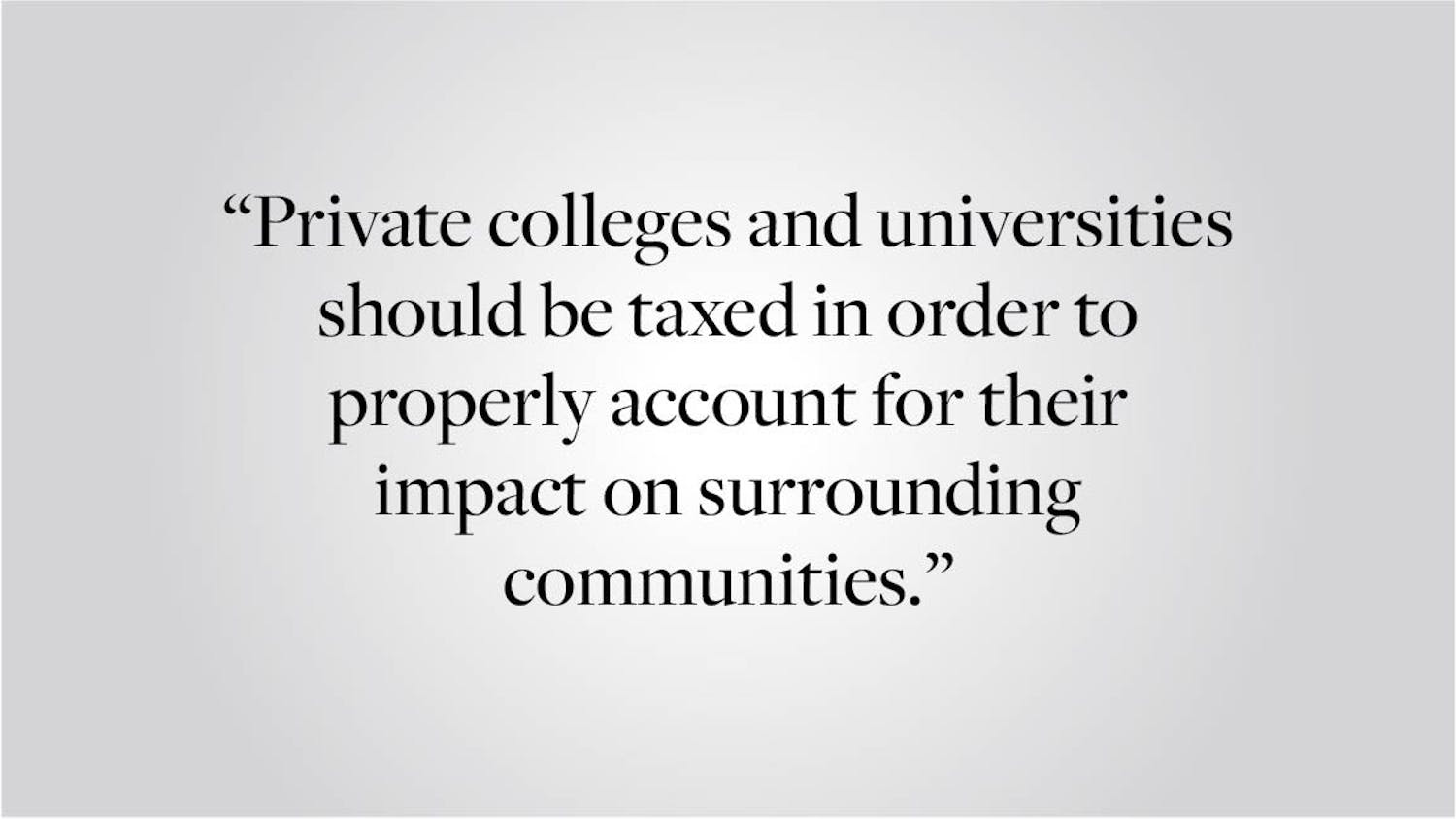 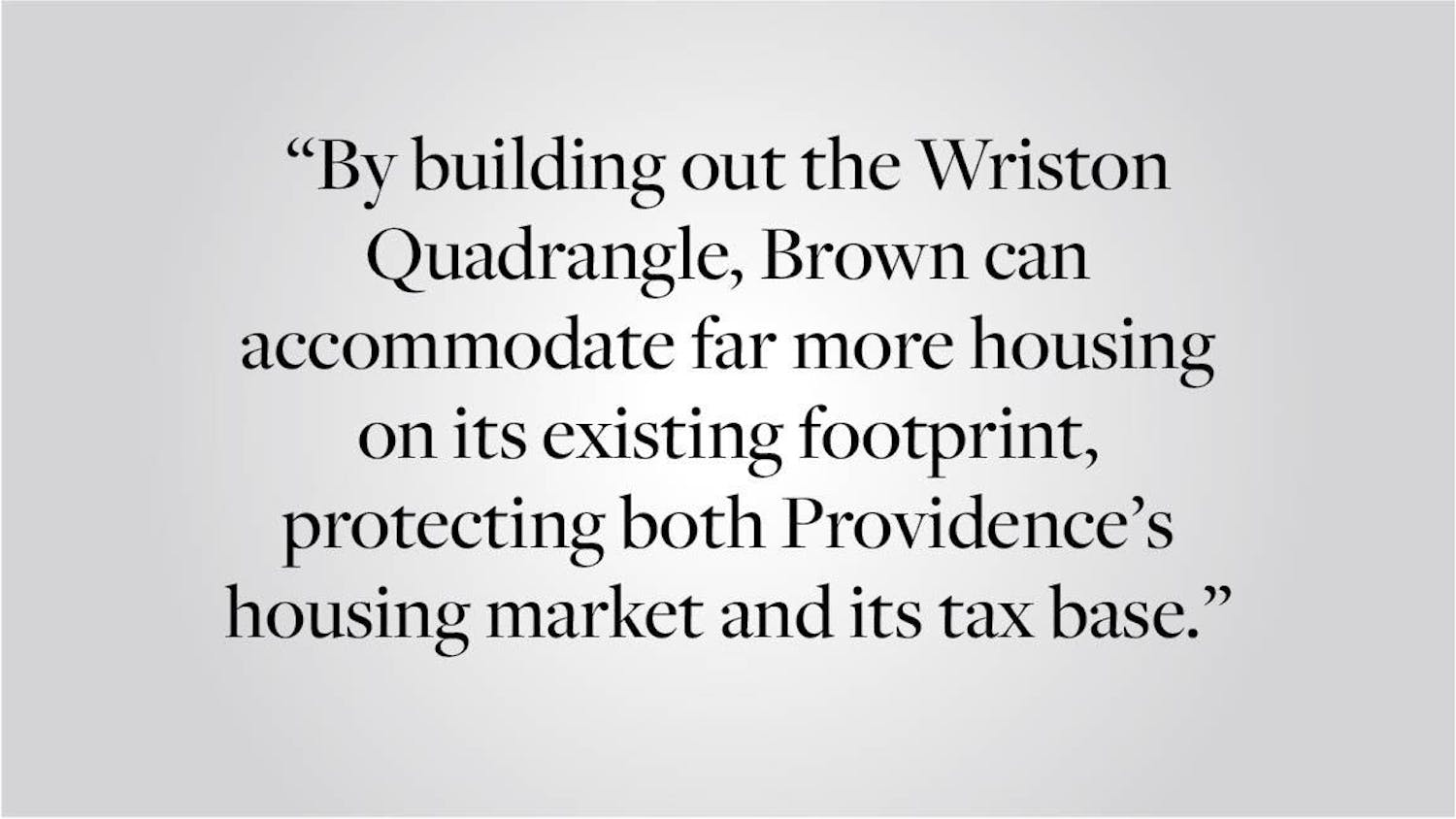