When you think about must-see Christmas films, what comes to mind? Perhaps age-old hits like “It’s A Wonderful Life” and “Miracle on 34th Street” or newer standouts like “Elf” and “The Santa Clause.” One of the least likely films to appear on your annual watchlist would be a musical comedy starring Will Ferrell and Ryan Reynolds that adds a silly twist to Charles Dickens’s 1843 classic “A Christmas Carol.” But despite its unusual premise, “Spirited” has secured its place as a film to enjoy for years to come.

By the end of “A Christmas Carol,” few readers likely wondered, “Did the ghosts continue haunting people after visiting Scrooge that one Christmas night?” “Spirited” answers this question in a fun and unexpected way. Jacob Marley (Patrick Page) and the Ghosts of Christmas Past (Sunita Mani), Present (Will Ferrell) and Yet-To-Come (Tracy Morgan) have spent the past two centuries leading afterlife spirits in finding and redeeming one human soul every Christmas Eve.

On their search for a new soul to save, the spirits encounter controversial media consultant Clint Briggs (Ryan Reynolds). Despite Clint being labeled as an “unredeemable” soul, Present comes out of retirement, determined to help the man better support his community. When the night of the haunt finally arrives, Clint proves to be a harder case than previously anticipated. This leads Present to take an unconventional approach to saving him, and the two form a mutually beneficial bond.

This isn’t the first time filmmakers have tried to reinvent Dickens’s “A Christmas Carol,” but this marks a time where they succeeded. “Spirited” nails the heart and soul of the Christmas classic but adds fresh, modern humor that makes it more relatable and fun than ever before.

It helps that this film is right within Ferrell and Reynolds's wheelhouse. Reynolds’s Clint is a sharp, quick-witted, charming corporate tycoon who perfectly encapsulates a man who only cares about his own well-being. Ferrell’s Present is reminiscent of his character Buddy from the beloved Christmas classic “Elf,” with his optimism and amazement showing through at certain parts of the movie. There is even a slight nod to “Elf” when he encounters someone dressed as his signature character.

Kimberly (Octavia Spencer), who serves as Clint’s executive vice president, provides reasoning and a moral compass throughout the film. The audience watches as Kimberly grapples with the realization that, despite her professional success, her company might harm other communities. She stands out as a professional, straight-laced character who adds a dose of reality to this goofy film.

But the film’s one epic downfall is its singing. There is quite literally no reason for there to be singing in this film, as it does nothing to advance the plot and fails to provide any noteworthy tunes. Although the film’s music is from Oscar and Tony-winning musical pair Benj Pasek and Justin Paul — the masterminds behind “La La Land,” “The Greatest Showman” and “Dear Evan Hansen” — it includes no standout numbers. The music is forgettable, and the singing is weak. Reynolds, Ferrell and Spencer try their best, but their efforts are unnecessary to the film. The out-of-place singing is narrowly saved with extraordinary choreographed musical numbers that, oddly enough, work well in the movie.

There is one strange and out-of-nowhere twist tied into the movie: In one of Clint’s visits from the ghosts, it is revealed that some of his public relations advice could lead to a child’s suicide. While it’s important to show the gravity and importance of Clint’s ill-fated and poor moral practices, it comes across as inappropriate to include a child’s death in the plot of a Christmas movie centered around hope and redemption, especially since there was no trigger warning before the film started. There are numerous alternatives that could have communicated the moral implications of Clint’s work just as well, such as showing other students bullying the child he advised. 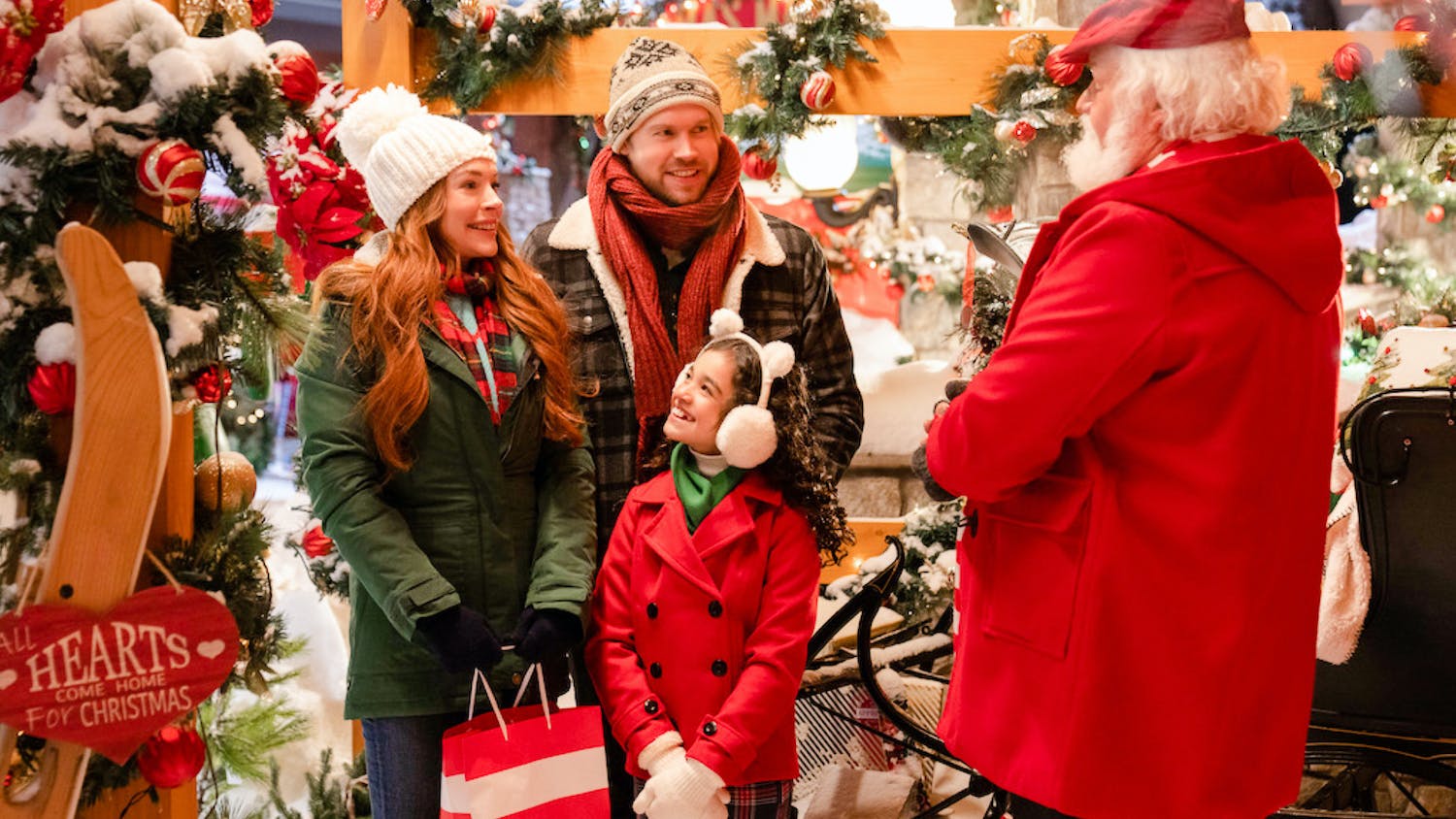 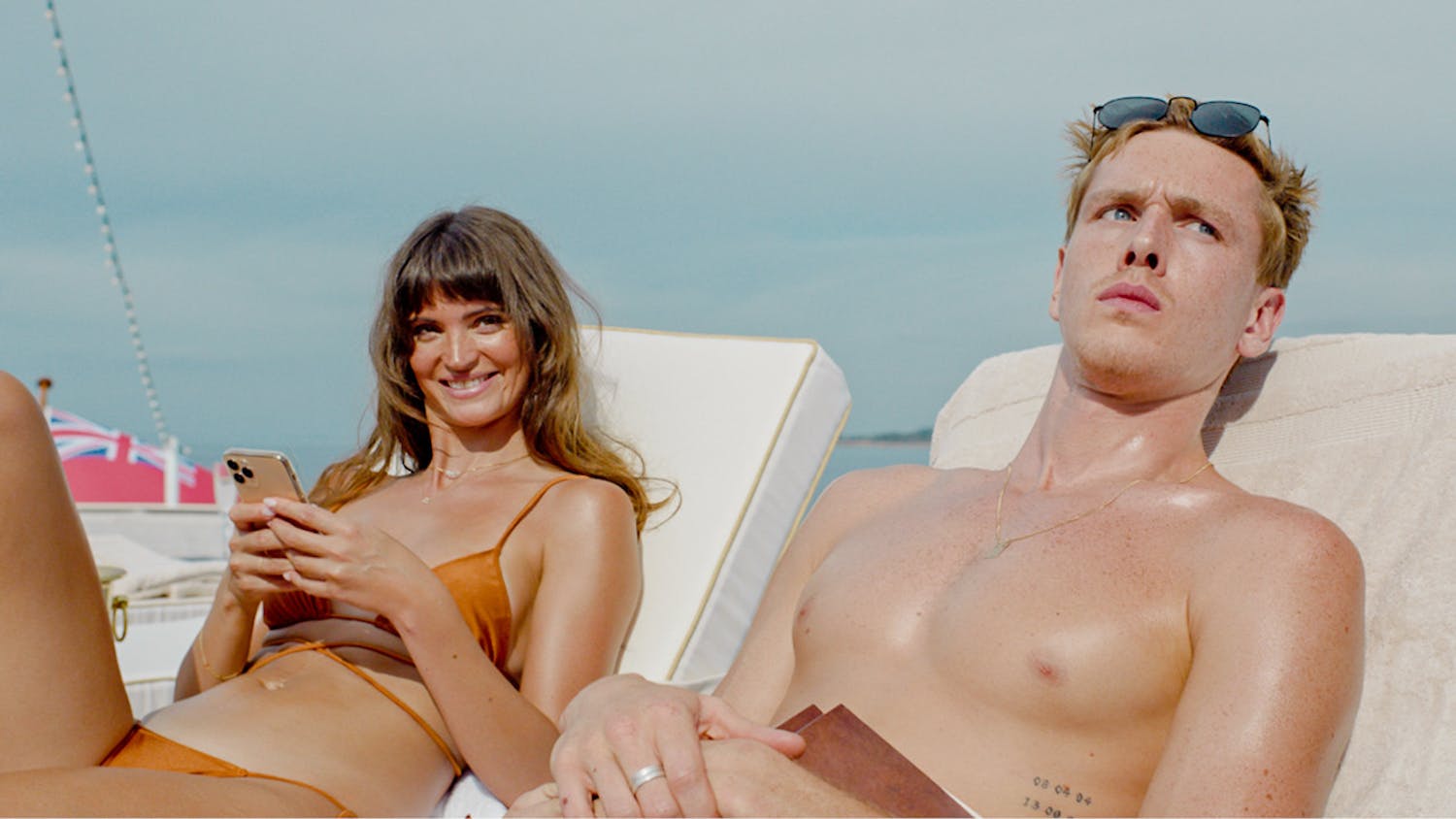 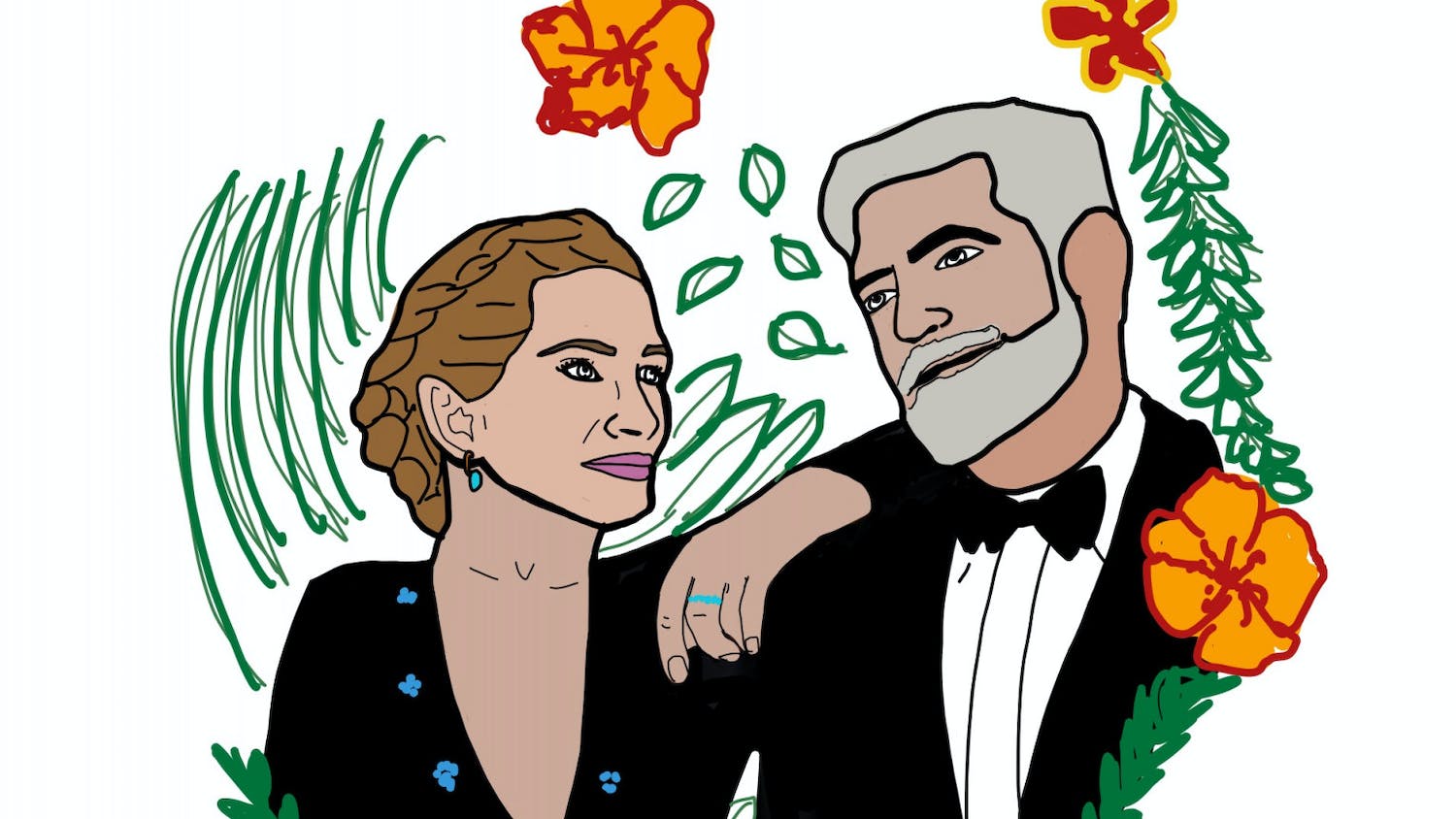