Man charged with Wayland break-in has history of incidents at Brown, DPS says

The man arrested for breaking into Wayland House last week was “occupying space in Wayland House unlawfully,” according to a Thursday email to the University community from the Department of Public Safety.

The man, Thony Greene, has a nearly ten-year history of run-ins with the Brown police, according to DPS and court documents. He has been charged with willful trespass, as well as a felony charge for unlawful breaking and entering of a dwelling. He was arraigned in District Court in Providence last Monday.

The University is trying to set up an interview with Greene amid an investigation into how he entered Wayland and how long he occupied the building, according to the email.

Before this month’s arrest, Greene’s most recent run-in with DPS came in May, when he was charged with trespassing in Harkness House after a student reported him as a suspicious person. John Carval​​ho, a lieutenant in the Patrol Division and Special Operations and Investigations Bureau for DPS, told The Herald that Greene was arrested in that incident because an officer had already given him a warning in April after a custodial supervisor found him sleeping in the basement of Sears House.

Greene’s bond was set at $5,000 last week, but he was held without bail for other, older cases. He did not enter a plea and his case was referred to the public defender, according to a court docket sheet.

Greene pleaded no contest in the May case and was sentenced to serve 45 days, plus a suspended sentence and probation for 10 months and 15 days. He also received an order not to trespass at Brown.

He was also arrested by Brown Police in 2013 and 2014, twice in each of those years, for trespassing and breaking and entering, Carvalho said.

A docket note for another case stemming from an arrest by Woonsocket police last summer — in which Greene pleaded no contest to obstructing an officer in the execution of duty — describes Greene as “belligerent (and) abusive” during his arraignment in that case, in which he threatened “to sue the state.”

In both of those cases, court documents indicate Greene served his sentence at a mental health facility.

Greene has a status conference scheduled in District Court for Jan. 5. 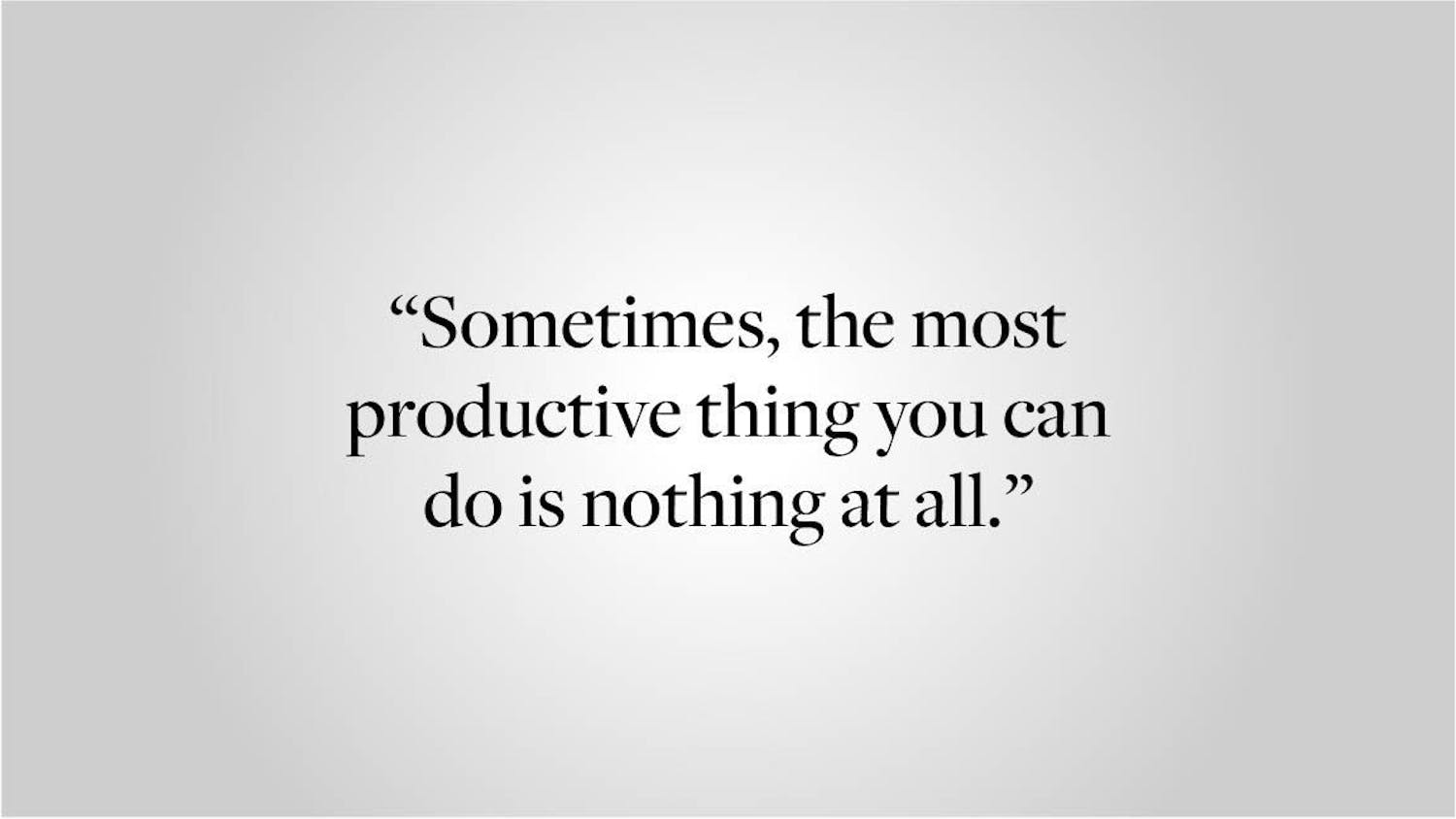 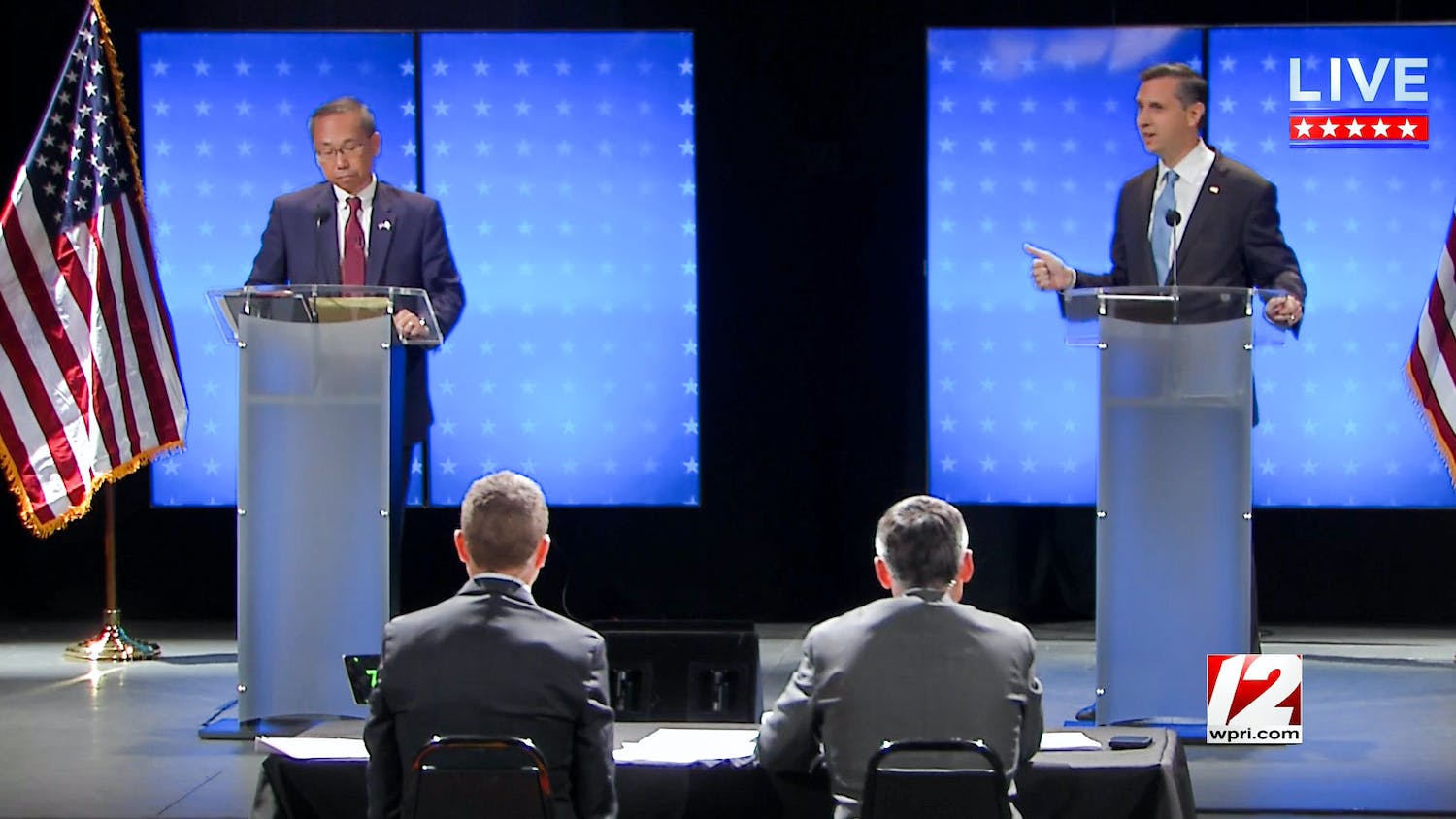 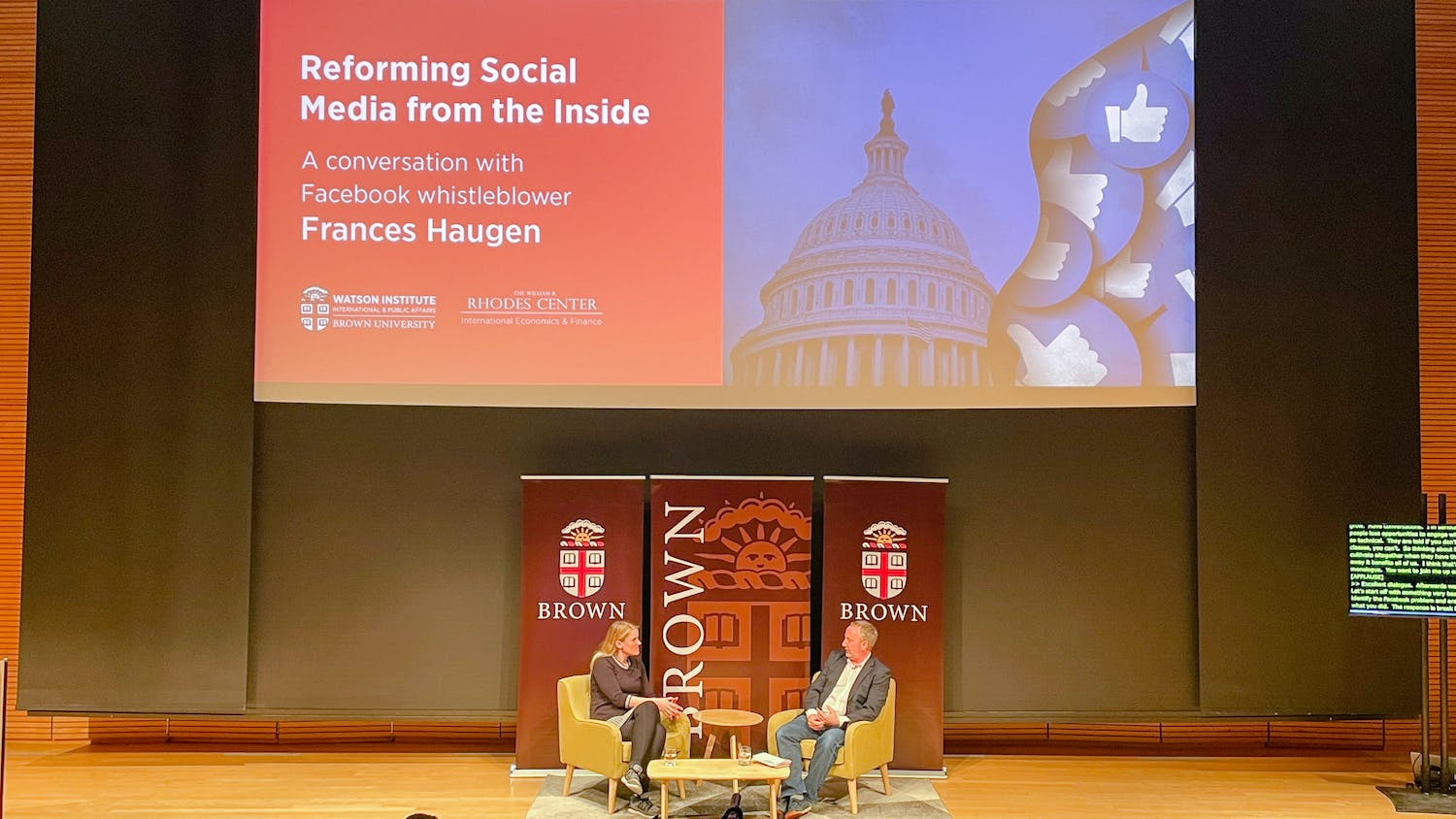