Students reminisce on activities, media that bring them joy this time of year

From gathering around the television to watch a Christmas movie with family to having a feast full of special holiday dishes while listening to Mariah Carey croon, most students have unique traditions associated with the holiday season.

Members of the Brown community shared some of their specific rituals and customs for this time of the year.

David Olaniyi ’26 said that one of the first things that comes to his mind when hearing the word “Christmas” is movies. Though only his father is partly Christian, “there was never really a time where we didn’t celebrate Christmas,” Olaniyi said. His family always watches a movie together during the Christmas season, whether it is a familiar one from his childhood, like “Shrek” or “The Scary Movie” series, or one they have yet to see, he said.

Meleah Neely ’25 looks forward to seeing her family of eight all together back home in Boston, especially since her family has been living apart for the first time this year. She recalled that they used to make cookies, wear matching pajamas and gather to watch the holiday movie “Elf.” But now that she and her family have grown up, they have largely stopped celebrating, she said, adding that Christmas feels “magical” as a kid until you grow older. “We sort of let a lot of traditions die,” Neely said.

But Neely’s family still watches “This Christmas” together sometimes, she added. Revisiting this movie is important to her, she said, because “there aren’t a lot of Black holiday movies,” or ones that don’t focus on Christmas itself but how the holiday is celebrated. “This Christmas” is a representation of families like hers, she added.

“What becomes beautiful about Christmas (is its) capacity to transform into something even more,” she noted. When she sees the younger children in her extended family, there is still “a bit of magic there” that is reminiscent of her own childhood Christmases, she said.

Griffin Seidel ’25 said he also enjoys watching classic Christmas movies this time of the year, from “It’s a Wonderful Life” to “Rudolph the Red-Nosed Reindeer.” While it bores him to watch the same thing again and again, he finds “a little bit more” happiness in his family’s eagerness to watch “some dumb Hallmark movie,” he said.

Both Neeley and Seidel said they often watch “The Polar Express” around Christmas Eve.

When Thomas Castleman ’23 goes back home to Charlottesville, Virginia to see his family, they eat meals together and read a book of Christmas stories as a tradition, he said. Christmas music offers an escape from the mainstream pop that he predominantly hears today, he added. This time of year, he enjoys hearing instrumental or piano jazz from the likes of Oscar Peterson or Brad Mehldau.

Although watching Christmas movies isn’t a set ritual for Castleman, he often spontaneously watches some classics like “Elf,” “Home Alone” or “It’s a Wonderful Life” every year. He explained that “it’s a comfortable thing to do — watch the same stuff where you already know what happens.” Re-watching these familiar films with family means “you’re together with people and reliving something together or taking the time to be in the same place,” he said.

But not everyone celebrates Christmas this time of the year. Sherab Dorji ’22.5 is from Bhutan and celebrates Lunar New Year and the Blessed Rainy Day instead. Although he rarely goes back home while he’s at college, he looks forward to the times he can visit during winter breaks, when his family celebrates these occasions together.

Archery and darts are among the traditions that Dorji enjoys participating in back home. Different areas of the country come together as teams and play for eight or nine days, all before they go back to farming for the cultivating season, he explained.

In the years that he is in the U.S. for winter break, Dorji sometimes visits Boston for the ice sculptures and Lion Dance Parade. Before the COVID-19 pandemic, he would enjoy watching New Years shows, including decorative lights, ice skating or fireworks. He and his friends also watch the countdown in New York City’s Times Square on TV or in person, he said. 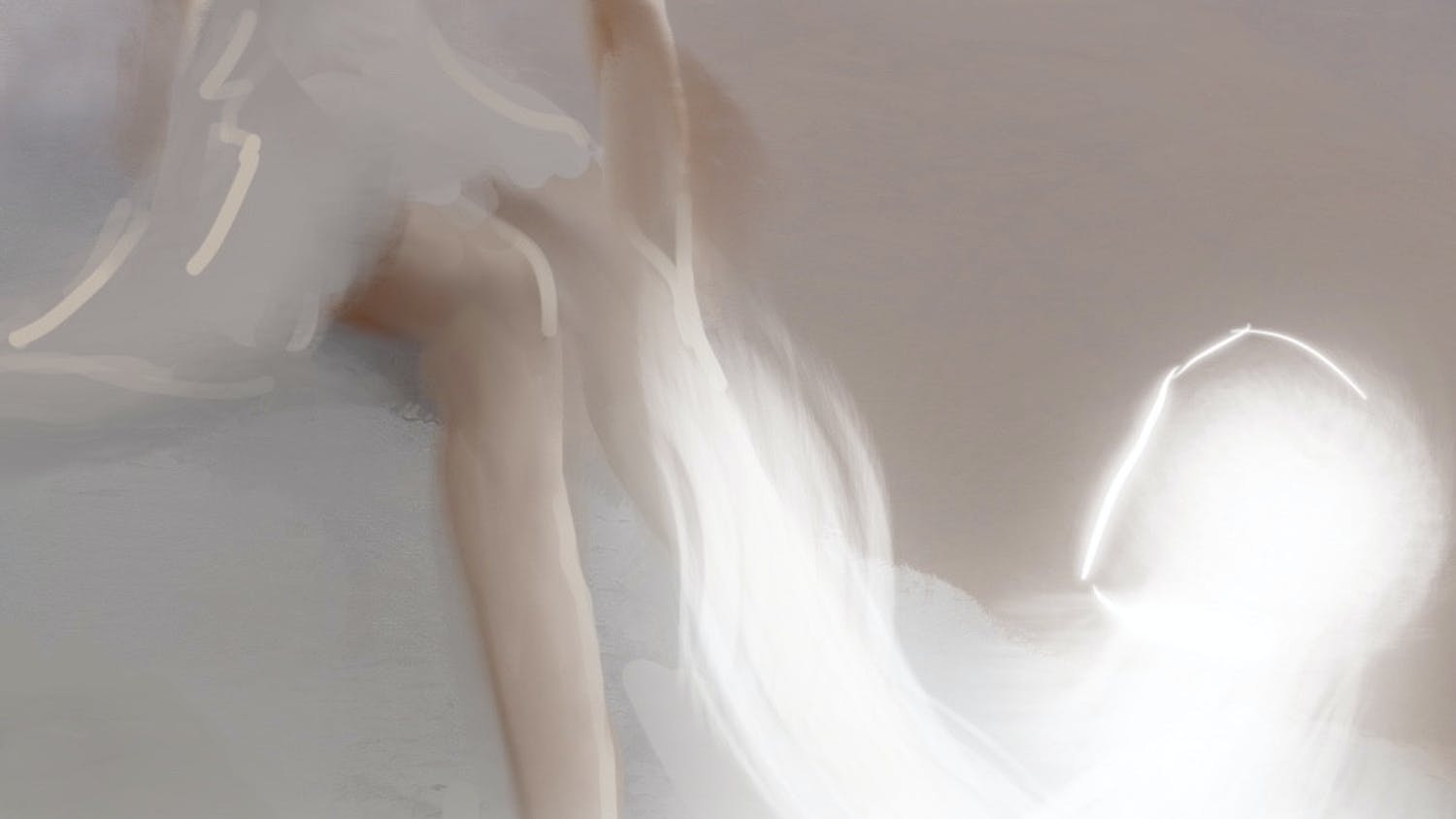