Letter to the Editor: Brown Republicans' tableslips in poor taste

I write to the Brown Republicans in the hopes that they will more carefully consider how they represent themselves to the campus and greater community. Tableslips are one of the most direct ways to reach the student body. I was appalled this week when I saw a tableslip with a picture of President Barack Obama with flames rising into his face, advertising a meeting for the group.

The symbol of burning a black leader is powerful and disturbing. For the third-generation or more American students reading this, your grandparents and parents were alive when lynching — the hanging, torturing and burning alive of African-Americans — was featured in newspapers, sent as postcards through the mail and even attended with crowds of spectators. These race-based murders continued into the 1960s and were often perpetrated by mobs of whites taking the law into their own hands and charging blacks with trumped up or non-existent crimes.

Recently, a member of the GOP disgraced the party by breaking decorum and interrupting the President when he was addressing Congress.  The political parties exist in order to work within the system outlined in the Constitution and established through 222 years of precedents. Such a break with established procedure is more than a funny YouTube video — it is evidence of a deep disrespect for the new president. Criticism and poking fun at the Commander in Chief is no new phenomenon; the last eight years provided easy material for Jon Stewart. However, no one from Comedy Central ever hollered insults at Bush during his State of the Union addresses. Those representing their political party, especially in a public context, will only alienate potential members if they disrespect both the system of which they are a part and the historical context of American civil rights.

Jimmy Carter, Bill Cosby and others cited South Carolina Rep. Joe Wilson's outburst as racially based. Said Carter, "I think people who are guilty of that kind of personal attack against Obama have been influenced to a major degree by a belief that he should not be president because he happens to be African American."

The Brown Republicans' tableslip, which appeared to burn Obama in effigy, was in poor taste. The Brown Republicans will only attract positive attention if they are more creative and more thoughtful in how they poke fun at political figures from across the aisle. 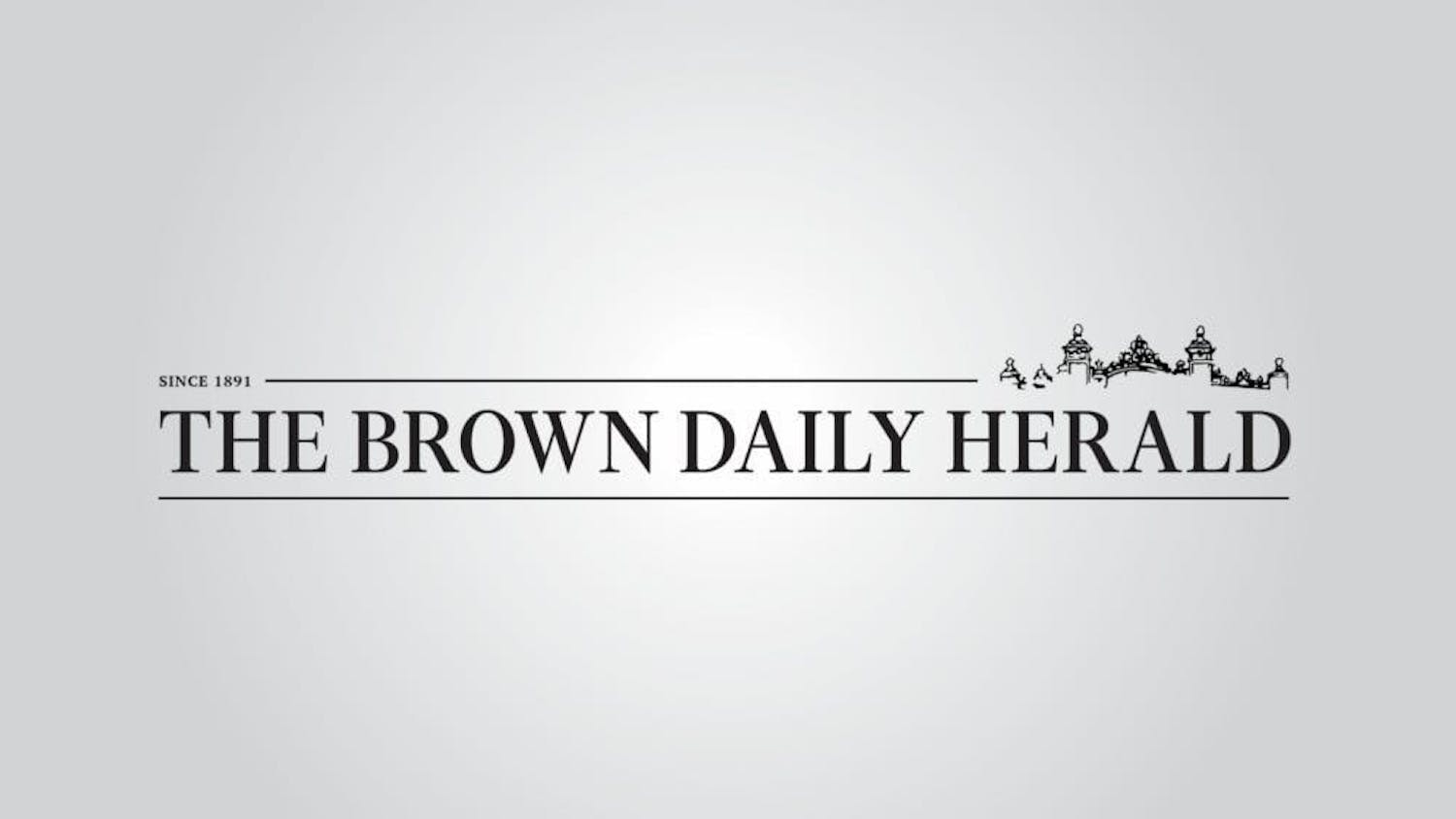