The baseball team took on some of the nation's elite talent when it travelled to Louisiana to face Pepperdine and defending national champion Louisiana State over the weekend. The Bears finished the trip 1-3, but came back to Providence with an upbeat attitude.

"We really swung the bats very well," said Head Coach Marek Drabinski. "We played some great teams and did pretty well. We need to work on timely hitting, but overall it was a positive weekend and we have lots to build on."

Brown 8, Pepperdine 7
Brown got off to a strong start on Friday to open the season. In the victory, winning pitcher Kevin Carlow '13 and starter Mark Gormley '11 each pitched four innings, giving up a total of only five earned runs. Matt Kimball '11, the team's closer, gave up only one hit in the 9th inning to close out the game.

Offensively for the Bears, the highlights came in the sixth and eighth innings when the Bears scored four runs in each frame. Daniel Rosoff '12 went 2-3 with 3 RBI and 2 runs to lead Brown's offense.

LSU 13, Brown 6
The happiness from the season-opening win didn't last long, as later that afternoon the Bears ran into the juggernaut that is the No. 1 LSU Tigers. The Tigers got off to a fast start and led, 8-0, by the end of the second inning.

But the Bears did not go down without a fight. They scored seven runs in the last five innings and the final score was 13-6 in favor of LSU.

Pepperdine 19, Brown 3
The next day, the Bears took on Pepperdine again, but this time, the Waves came out with a vengeance. Despite a first inning 1-0 lead after an RBI single by Pete Greskoff '11, the Bears trailed after two innings, 9-1. From there, Pepperdine didn't let off the gas and went on to the 19-3 victory. In the loss, Cody Slaughter '13 was 3-4 and Ryan Zrenda '11 was 3-5 with an RBI.

During the game, Brown was plagued by spotty defense. Brown's inability to practice outside because of the weather may have hurt the team's fielding, Greskoff said.

"Having not been on the field yet, we struggled defensively," Greskoff said. "But our offense performed better than we expected."

LSU 9, Brown 2
The Bears closed out the road trip by playing LSU again. Brown took an early 2-0 lead on the Tigers on RBI singles by Slaughter and Nick Punal '10.

But from there, the Tigers' pitchers kept the Bears in check, and LSU went on to a 9-2 victory.

Brown took away some positives from the first road trip of the season. "We definitely are beginning to get a feel for what positions guys are really going to succeed in," said Will Weidig '10. "The atmosphere and competition is some of the best we will play all year and definitely some of the best in the nation, and we really held our own in the games."
The Bears next play on Friday, when they travel to face the University of South Carolina. 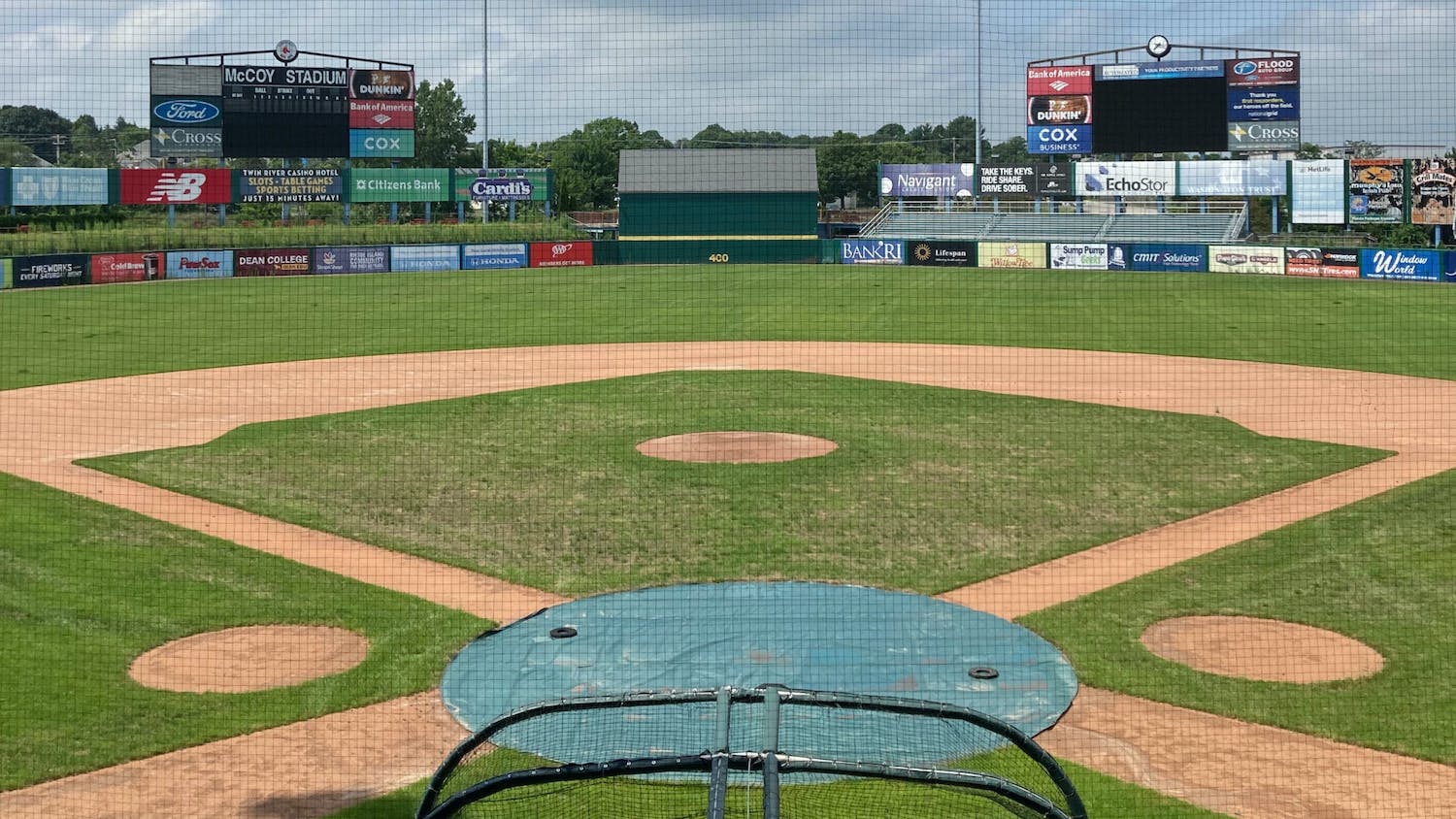