A culture shock across the pond

LONDON — On any given day, Danny Bressler '12 can be found studying in the library, going to class, practicing rugby or playing the trumpet — a seemingly normal, though perhaps busy, day for a Brown student.

The only difference is that Bressler is more than 3,000 miles away from Providence. Like many juniors, Bressler is studying abroad, and he is spending this semester at Mansfield College in the University of Oxford.

Each year, students all over the country study abroad in Britain. Though some believe that studying in a country with the same language requires little adjustment, the Office of International Programs warns students against this kind of thinking.

"Although the U.S. and U.K. share a common language, an American student will need to adjust to a very different university system, as well as to many aspects of day-to-day living in Britain," according to the OIP's website.

Barring some obvious linguistic differences and the need to look right instead of left when crossing the street, students shared some interesting dissimilarities between American and British universities.

Most universities in the U.K. function on a trimester system.

Many universities — including Oxford and Cambridge — have a tutorial system in which one or two students meet weekly with a supervisor on a yearlong course of interest. Lectures and seminars outside of the tutorial system require little work from the students.

"I definitely love the teaching here," said Sabrina Papazian, a junior from Cornell studying at St. Anne's College in Oxford. "It's such a different way of learning. Sitting in a tutorial with just you and the tutor is incredible. My tutors are so educated, but they give me time once a week to talk."

Other colleges function more like American universities, with most courses taught by professors in lecture halls.

Katie Grandle, a sophomore at Cornell studying at Durham University, reported having "issues with differences in protocol for essays and bibliographies."

"I think the biggest difference is that they academically specialize so early, and you only study things within your subject," said Caitlin Naureckas '12, who is studying at King's College in London. "My flatmates still haven't wrapped their heads around the fact that I'm taking a history course even though I'm a medical student, because they don't have that option at all here."

Students at Cambridge also tend to work during the day, Ramirez said.

"I tend to work best at night and so during the weekdays, a lot of my time will be spent working in the wee hours. But over here, they seem to go to the pub every night," he added.

Outside the classroom, American students also have to adjust to university student life.

"The social scene is totally different from Cornell," Papazian said. "Cornell's social life is dominated by Greek life. Whereas here, it's very much based on going to the clubs."

Bressler said that the lower drinking age changes the social dynamic. "Each college has its own bar, and that is usually where the students in college start their night out."

The night also tends to begin quite early, said Naureckas. "There's a school-owned pub that all of the sports teams go to on Wednesdays, and if you want to get in, you absolutely have to be there by nine, or the queue is too long for you to have any chance."

Ramirez also observed that the music played in U.K. clubs is very different from the music in the U.S. party scene. "The party scene in the U.S. is dominated by hip-hop, remixes, electronica. Over here, rock n' roll and indie rock have a bigger part in the nightlife."

"At least at Oxford, Brits are really obsessed with a few songs from the mid-90s that I had not heard before," Bressler said.

As for dining, Olivia Harding '12, who is studying at Pembroke College in Cambridge, said, "Formal hall has been one of the greatest experiences here."

Formal hall, according to Harding, is an event where students don semi-formal dress and black, university gowns. Reminiscent of the dining hall in Harry Potter novels, the Pembroke College formal hall consists of long tables, four-course meals and Latin prayers.

Students stand upon entrance and exit of the university fellows and the college master, who sit above the students at the High Table.

"It's very traditional," Ramirez said. "But as soon as the fellows leave, the students get a bit rowdier. It's a lot of fun, and a lot of pennying happens."

Pennying, for those uncultured in British drinking games, involves dropping a penny into someone's glass when he or she is not touching the cup. The pennied person must then drink the contents of the cup to save the Queen from drowning.

"The food is not as bad as people say," Grandle said, about dining in the U.K.

While at Durham, Grandle also noticed a difference in clothing choices between British and American students.

"There are higher dressing standards that are lower at the same time," she observed. "Girls are supposed to be dressed fashionably at all times, but the choice of clothing tends to be much less conservative than is acceptable in America."

She added, "Skirt length is the main shocker for me ­— can't believe the lack of material used to make the skirts worn by ‘posh' girls here."

"I would describe the fashion here as ‘boho, raggy chic,'" Papazian said, half-jokingly.

Adapting to the culture

Despite the cultural differences, most American students studying abroad seem to be adapting well to their change in location.

"Although there are differences, Brits are really not all that different from Americans from my point of view," Bressler said. "I have not been to a lot of other countries, so I do not know if Brits are more similar to Americans than other foreigners."

"I try to get involved, try to spend time with people," Brandon Kauffman '12 said. "You have to immerse yourself in the new culture."

Papazian compared her experience to her freshman year. "I was treated like a freshman, and I knew how to handle it," she said. "I forced myself to jump right in. It's hard to steer yourself away from other American students, but I definitely gained a lot of British friends." 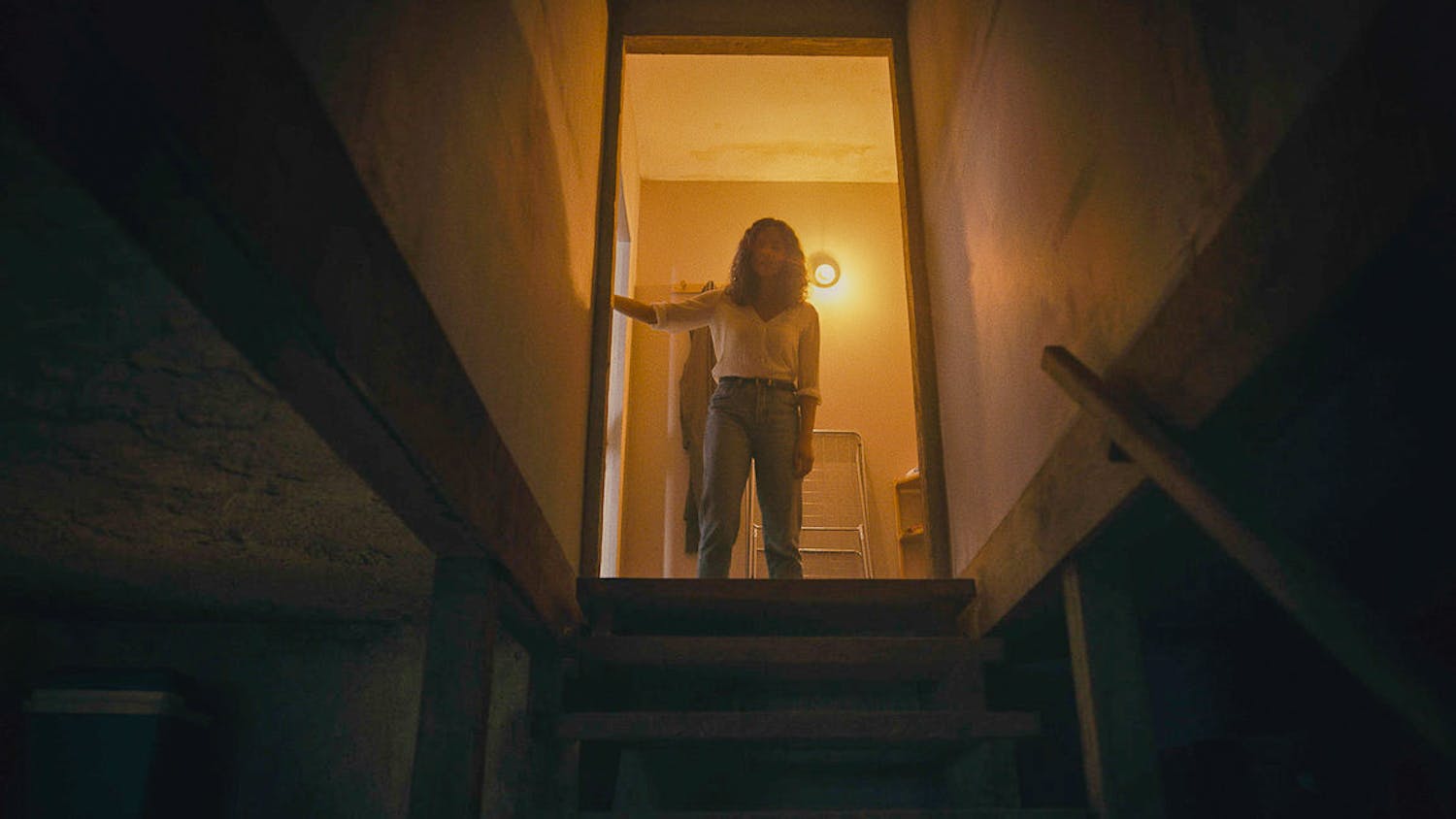 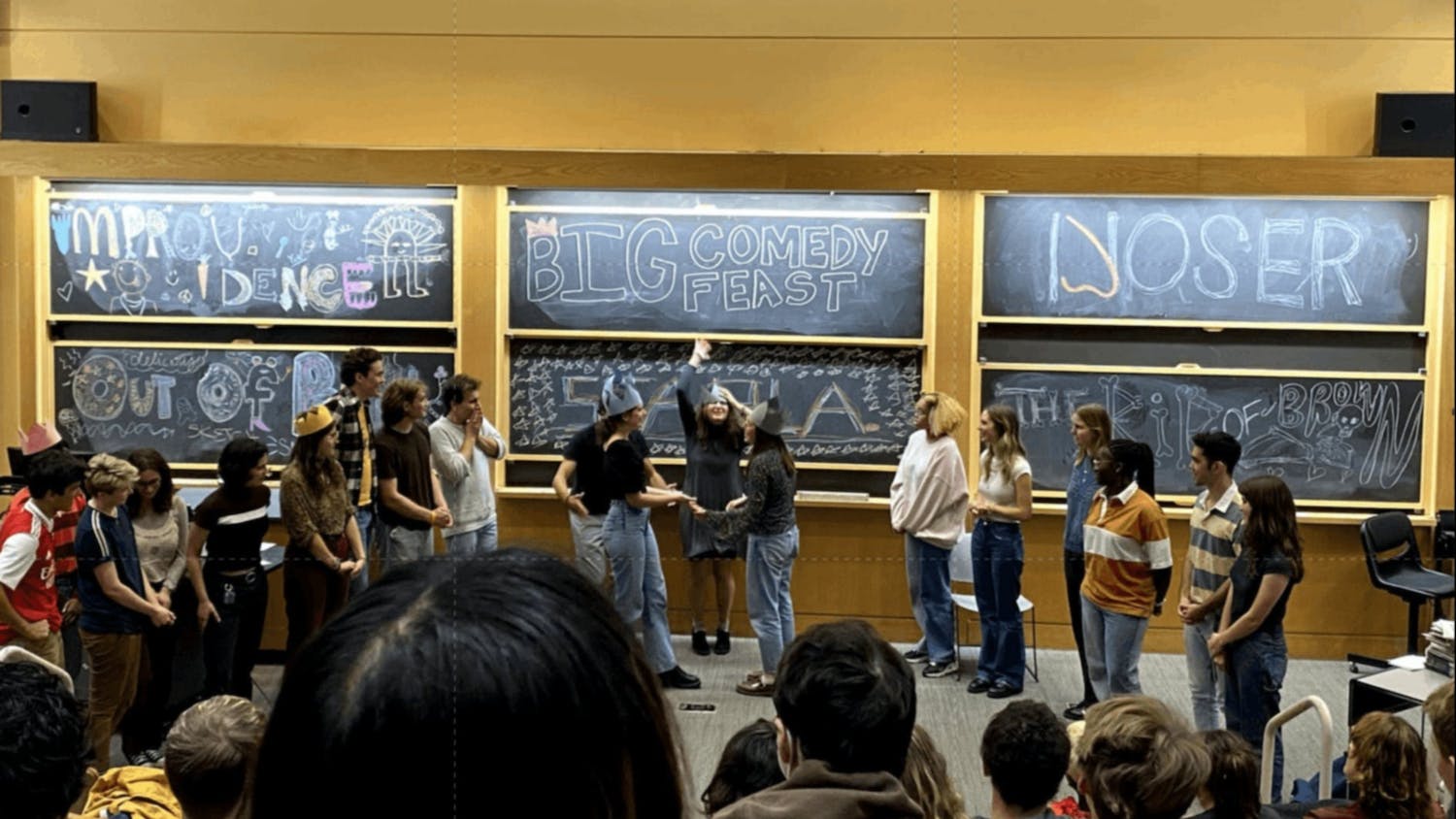