“First one cries,” she declared to a crowded Friedman Auditorium. “Then one writes.” So began an evening of poetic meditation, literary discourse and personal introspection with one of world literature’s most original and insistent voices.

Cixous lends her extraordinary mind to three events this week as part of “All That Rises,” a performance series featuring art for social change presented by the Department of Theater Arts and Performance Studies. The centerpiece of her visit is “The Shout of Literature,” a lecture on writing and mortality that engaged interlocutors as various and far-reaching as Sophocles and Derrida, Shakespeare and Joyce, Faulkner and Kafka.

Cixous’ contributions to the series also included a screening of a filmed version of her play “The Castaways of the Fol Espoir” performed by Theatre du Soleil and a discussion of the work with Eric Prenowitz from the University of Leeds. Her stay is jointly sponsored by the International Writers Project, TAPS, the Department of Literary Arts and the Creative Arts Council.

Cixous, whose prolific creative output exceeds upward of 50 books of fiction, poetry, plays and literary theory, transcends genre and language. “Helene Cixous is a writer, a playwright, a critic, a theorist, a professor, a public intellectual, a political thinker and activist,” Prenowitz said at the lecture.

“She is so diverse yet remains an integrated personality,” said Erik Ehn, professor of theater arts and performance studies and head of playwriting. “She represents a kind of Brown liberal arts ideal. She’s here to be with us and to model for us a life in variety.”

Born in 1937 to a Jewish family in French Algeria, her work often engages with colonial violence, otherness and dispossession. She has explored political emancipation and human rights in a long partnership with Ariane Mnouchkine and the experimental Theatre du Soleil. “Castaways of the Fol Espoir,” which she wrote for the company, chronicles the making of a silent film about various migrants aboard an ill-fated ocean liner.

Cixous first achieved recognition in the United States with translations of her feminist literary theory and, particularly, her championing of “ecriture feminine,” feminine writing, in essays like “The Laugh of the Medusa.” But as her lecture last night demonstrated, her career has a cosmic scope, concerned with the deepest, most urgent questions of human experience.

“From Sophocles to Shakespeare, from Ulysses to Macbeth to Dmitri Karamov, from Rousseau to Ingeborg Bachmann, the lady literature archives our suicides and our grievances, grants asylum to our obscure forces from the violence that cannot be avowed, except to her,” she said.

She returned repeatedly to the work of French philosopher and father of the deconstruction movement Jacques Derrida, with whom Cixous shared a long philosophic and poetic collaboration before his death in 2004. Her work shares Derrida’s fascination with the metaphysical uncertainty of intellectual discourse.

“When she places her hand upon my shoulder, I know that literature has begun,” she said last night. “Indeed, I already don’t know who is writing. Who writes while trembling? Who writes in the face of whom? Who in me writes to whom? It? You?”

Having written her dissertation on the work of James Joyce, Cixous’ work also has a playful quality of modernist experimentation, dancing elegantly between French, English and German.

“The problem (of translation) is particular in her case given the extent to which her writing plays on language and therefore becomes untranslatable,” said Professor of French Studies David Wills. “That’s the type of investment in writing at the level of language, at the level of the signifier that she is totally committed to. The whole creative process is carried along by the language.”

Positioning Sophocles’s “Ajax,” in conversation with an endless chorus of poets and philosophers, Cixous put forth a compelling argument for writing as a means of affirming our existence, of entering in dialogue with voices of the past to confront the inevitability of death.

“She talks about the act of writing as a way of knowing,” said Ehn. “It’s not just a craft that results in an output, but it’s a way of knowing yourself and plumbing the depths of the soul.”

Cixous will discuss “The Castaways of the Fol Espoir” with Eric Prenowitz today at 2p.m. in the Salomon Center for Teaching. 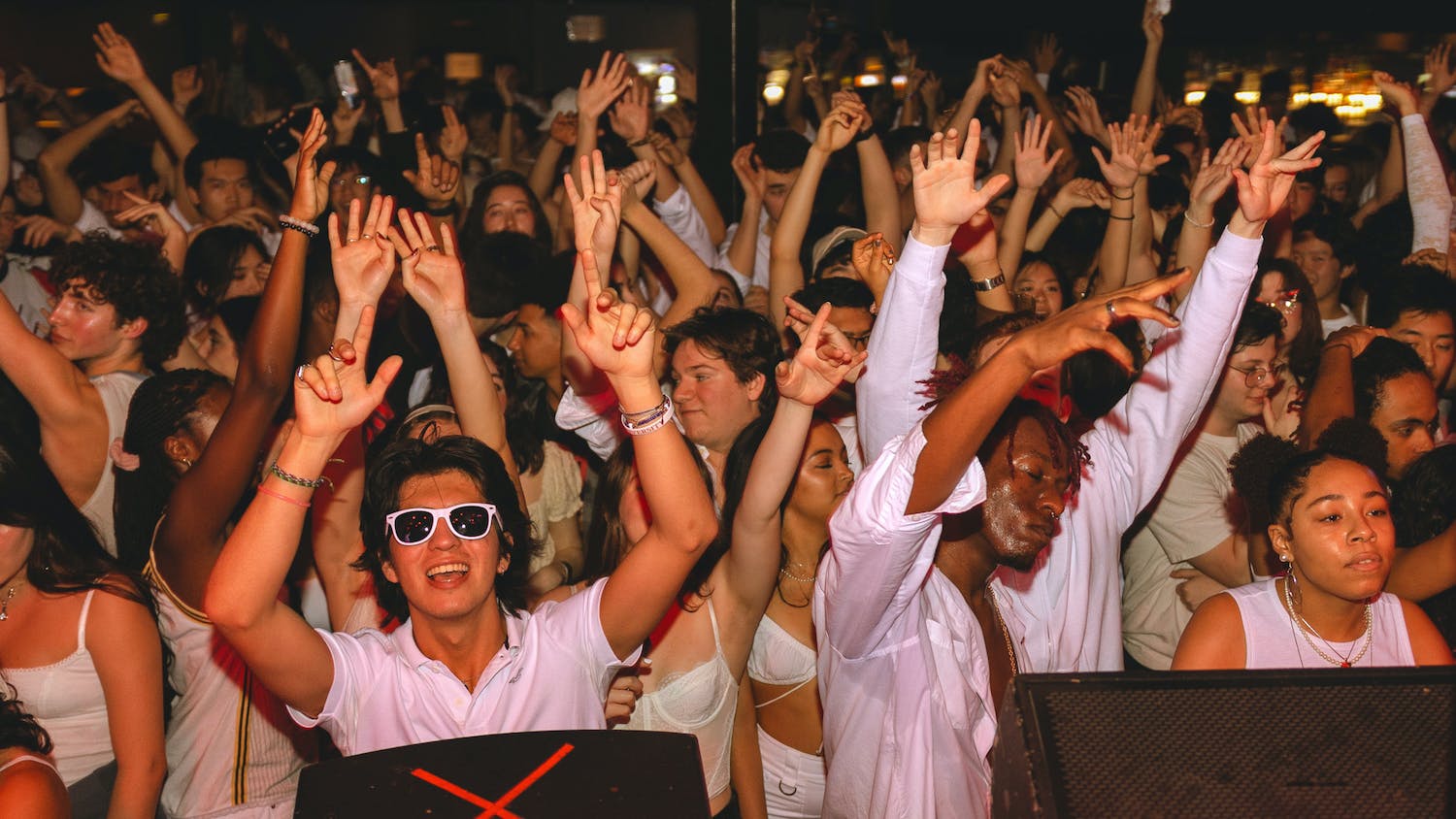 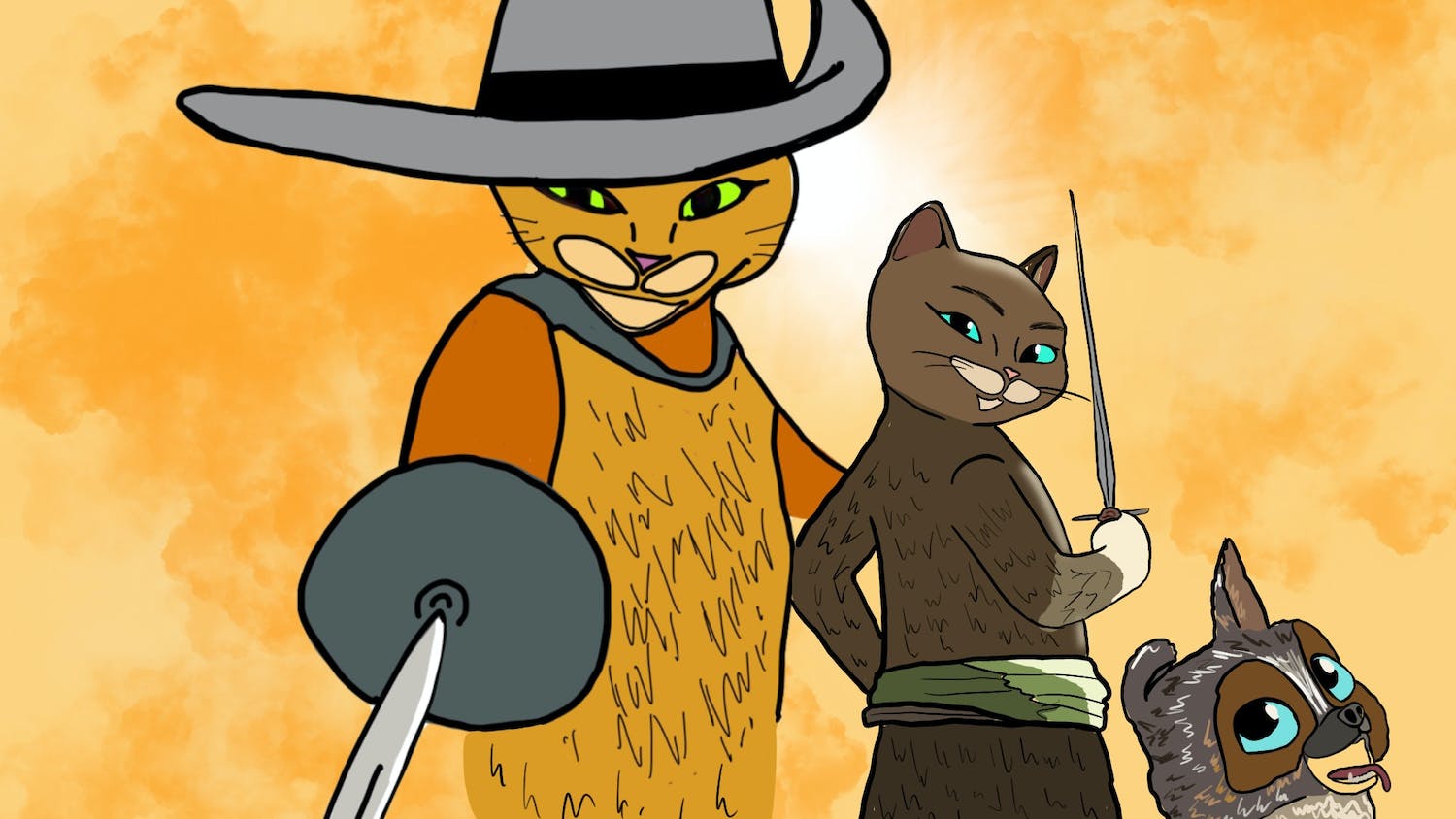