Quote of the week: "Art should never be an excuse for racial violence." - Rachel Ossip '15, in response to a controversial poetry reading March 13. Read more here. 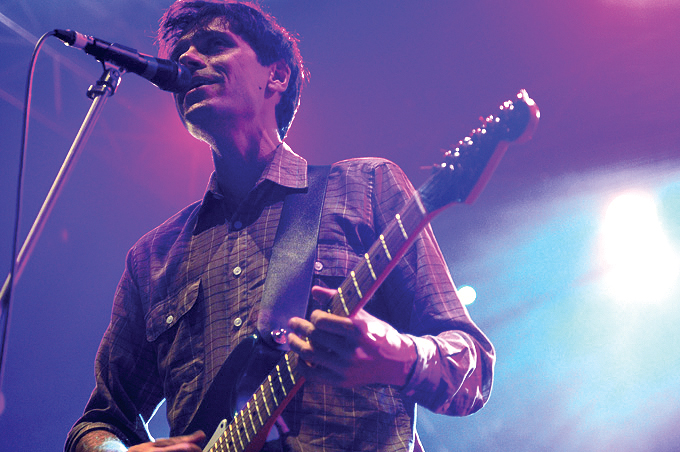 The possible demotion of the women’s varsity ski team to a club sport made headlines this week. The team is one of the most winning at Brown with 40 straight division race wins. According to the members, the skiers were asked to raise $1.5 million in only a few weeks in order to keep their varsity status. In a recent meeting with the team, however, Christina Paxson P’19 cited safety instead of monetary concerns as the primary reason for possible demotion — a drastic difference from what the team had heard in other meetings. . Though The Herald article marked the first time many students had heard of a Brown ski team, the future is still uncertain as to whether it will be the last.

HARD IN THE PAINT:

Spring Weekend should have something for everyone this year with a lineup featuring indie, hip hop and EDM music. Friday will be kicked off with the experimental indie band Yeasayer,  followed by Waka Flocka Flame and producer Hudson Mohawke. Saturday brings the fourth consecutive performance by What Cheer? Brigade, as well as performances by Kelela, Pusha T and Modest Mouse. The Brown Concert Agency released the news of Waka Flocka’s appearance last week after rumors circulated throughout campus about his tour dates popping up on Google.  Music from the upcoming concerts will be blasted in dorm rooms nonstop for the next month, leading students everywhere to lie about knowing the song their roommates are playing. 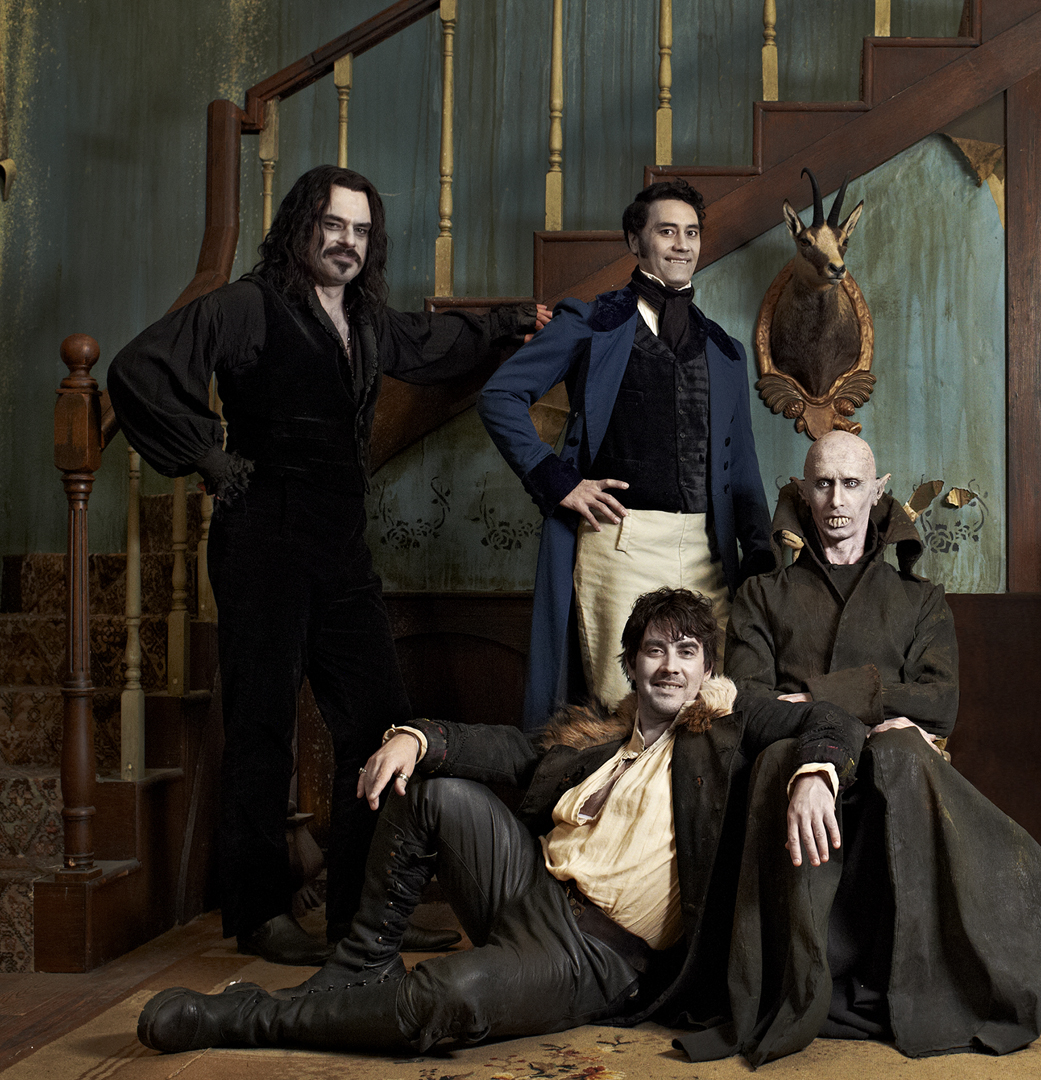 "What We Do in the Shadows," a "mockumentary" from the Flight of the Conchords duo showing at Cable Car Cinema through April 2 satirizes everyday human behavior through the lens of vampire flatmates in New Zealand. Read a review here.

Floors five through nine of the SciLi are slated to be renovated this summer to accommodate the Instructional Technology Group, the Language Resource Center, the Social Sciences Research Lab, the Laboratory for Educational Innovation and the Sheridan Center for Teaching and Learning . While the mezzanine, basement, and lobby will remain untouched — aside from the addition of a handicap-accessible bathroom — floors three through 13 will have their heating, ventilation and air-conditioning upgraded. Though architects will work on creating open spaces and classrooms, the layout of the SciLi might cause some issues in design. As Associate Provost David Paine said, “The SciLi is a challenging space.” Many students might have to agree with Paine there.

STUCK IN THE ELEVATOR:

A malfunctioning elevator in Health Services trapped a custodial staff member between the second and third floors of Andrews House Tuesday around 2:30 p.m. The building was evacuated because of smoke “from an elevator motor which activated the fire alarm,” Lynn Dupont, associate director of Health Services, wrote in an email to The Herald. But those with recurrent trapped-in-an-elevator nightmares needn’t be alarmed — the Fire Department quickly rescued the staff member, and Health Services resumed service by 3:30 p.m.

The “Interrupt” conference aiming to explore art and digital culture at the Granoff Center this week ended early amidst controversy. Acclaimed poet and RISD graduate Kenneth Goldsmith performed a piece entitled “The Body of Michael Brown,” in which he projected Brown’s high school graduation photo while reciting Brown’s autopsy report. Many attendees and performers expressed discomfort with the performance. Fifth-year Dual Degree student Rachel Ossip ’15 said Goldsmith “is enacting a history of violence and appropriation of marginalized bodies.” Goldsmith has since asked Brown to “not make public the recording of my performance. … There’s been too much pain for many people around this and I do not wish to cause any more.”