By The Brown Daily Herald

From the announcement and implementation of University initiatives that will influence campus for years to come, to the birth of a giant blue bear with a lamp on its head, 2016 was a year to remember for the Brown community. Here are some of the most important stories this year had to offer.

President Christina Paxson P’19 released the final draft of the Diversity and Inclusion Action Plan Feb. 1 detailing the University’s plan to allocate $165 million toward increasing the representation of and improving resources for underrepresented groups on campus. The plan lays out ways the University will bolster inclusivity, including doubling the number of faculty members from historically underrepresented groups within the next ten years, offering diversity and inclusion training to community members and mandating individual academic departments to create their own departmental DIAPs.

Before the final plan was released, faculty members and students worked with administrators to incorporate their own demands into the plan. Such an incorporation of community voices reflects the desire of Paxson’s administration to engage with student concerns voiced through activism, as shown throughout her tenure as president.

Janet Mock, a black, Native Hawaiian trans woman and activist cancelled a lecture that was supposed to be held in March after students created a petition asking Mock to disaffiliate her lecture from Brown/RISD Hillel, one of the sponsors the lecture.

The petitioners argued that Mock’s invitation was an example of HIllel’s “pinkwashing,” deflecting attention away from Israel’s historical treatment of marginalized groups. Mock decided to cancel the lecture because her visit “was received with controversy and resistance” rather than openness to discussing issues close to Mock, her representatives wrote in a post on Facebook. The cancellation of the lecture brought to light the divided discourse that comes with defining anti-semitism and Zionism both on and off campus.

A look into sports at Brown

In the spring, The Herald investigated why Brown athletics tend to underperform. The articles revealed that the University’s sports teams are plagued by low attendance rates at their competitions, unsteady coaching and a high rate of attrition for athletes — nearly 30 percent quit their respective teams.

Undocumented and DACA students to be considered under domestic status

The First-Generation and Low-Income Student Center celebrated its official opening September after months of preparation and advocacy from students for the center’s creation. The center allows students who identify as first-gen and low-income access to systems of support, such as a peer-mentoring program and workshops on mental health, and a physical space to build community. The center is also in the process of hiring a full-time staff member, Paxson announced at the center’s opening reception September.

U. announces plan to expand the Graduate School

Provost Richard Locke introduced the University’s new financial plan Oct. 4 that will expand the Graduate School through admitting an additional 95 PhD and 125 master’s students over the next ten years. “Targeted areas” such as engineering, brain science and the School of Professional studies will receive the new admits, according to the plan. With the increase of graduate students, the University will freeze the number of undergraduate students to 1,650 students per class year, straying away from the Building on Distinction strategic plan intention to increase the undergraduate population by 1 percent each year.

In October, The Herald reported on the University’s flawed pre-health advising systems that students must go through if they want to attend medical school. Multiple students and alums said the Health Careers Advising office, which all students who are applying to med school must go through, is understaffed, lacks transparency and takes a rigid approach to advising that does not account for individual circumstances.

Donald Trump is elected president of the United States

President-elect Donald Trump’s win in November has shaken the community both on and off campus. Protests in opposition to the election’s outcomes, feelings of unease from local lawmakers, University scientists and students abroad and calls for the University to offer more support to students made vulnerable by a Trump presidency point to uncertainty come inauguration Jan. 20.

Community members returned to campus this year to find the campus taken over by public art. The new installations were met with controversy upon their installation, most notably Urs Fischer’s “Untitled Bear/Lamp,” which was lovingly (or less so, depending upon your stance) nicknamed “Blueno” by some Brown students. The new art may have seemed to appear overnight, but in fact represents the product of months of discussions within Brown’s Committee on Public Art, which we explore in-depth. 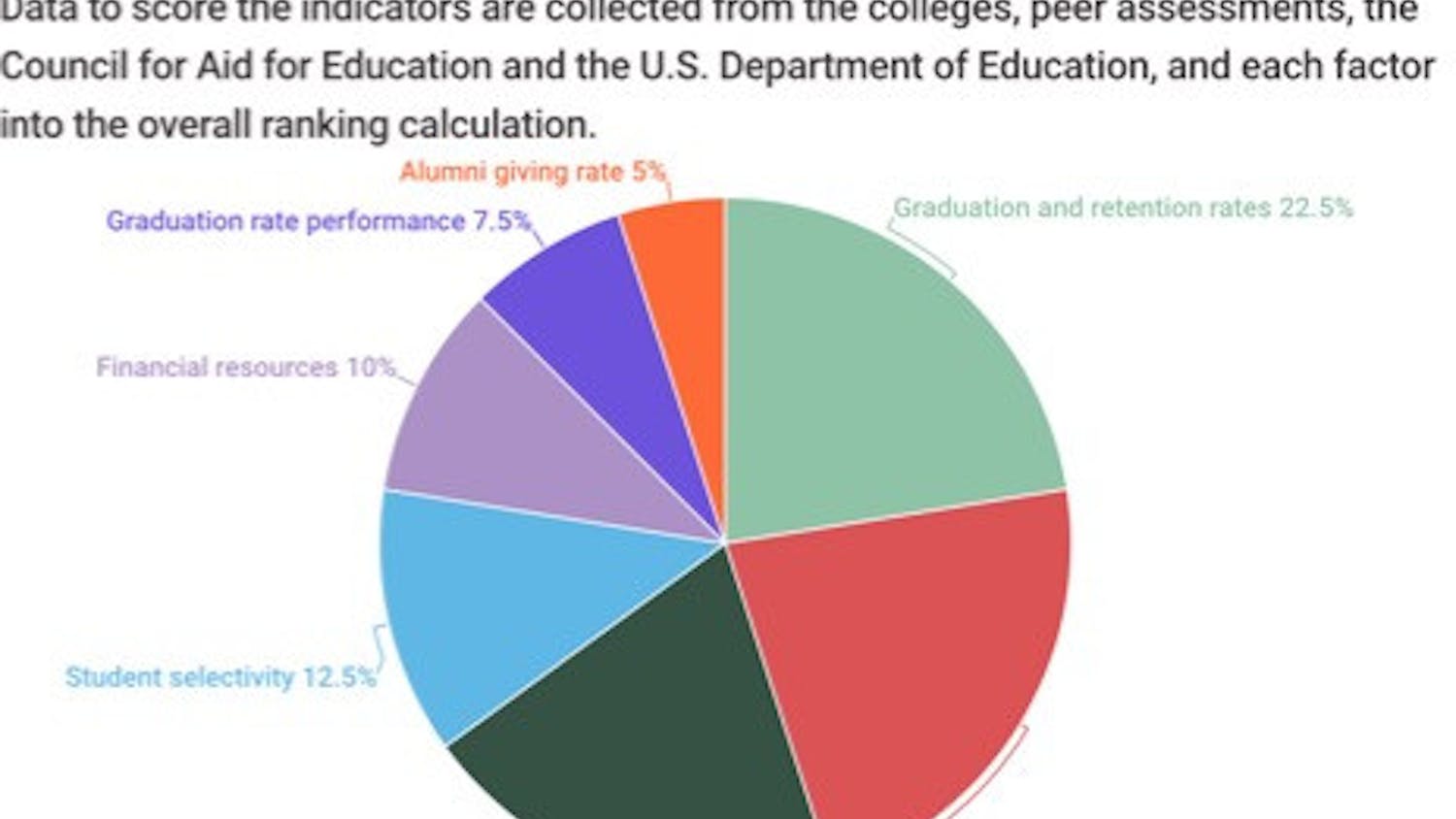 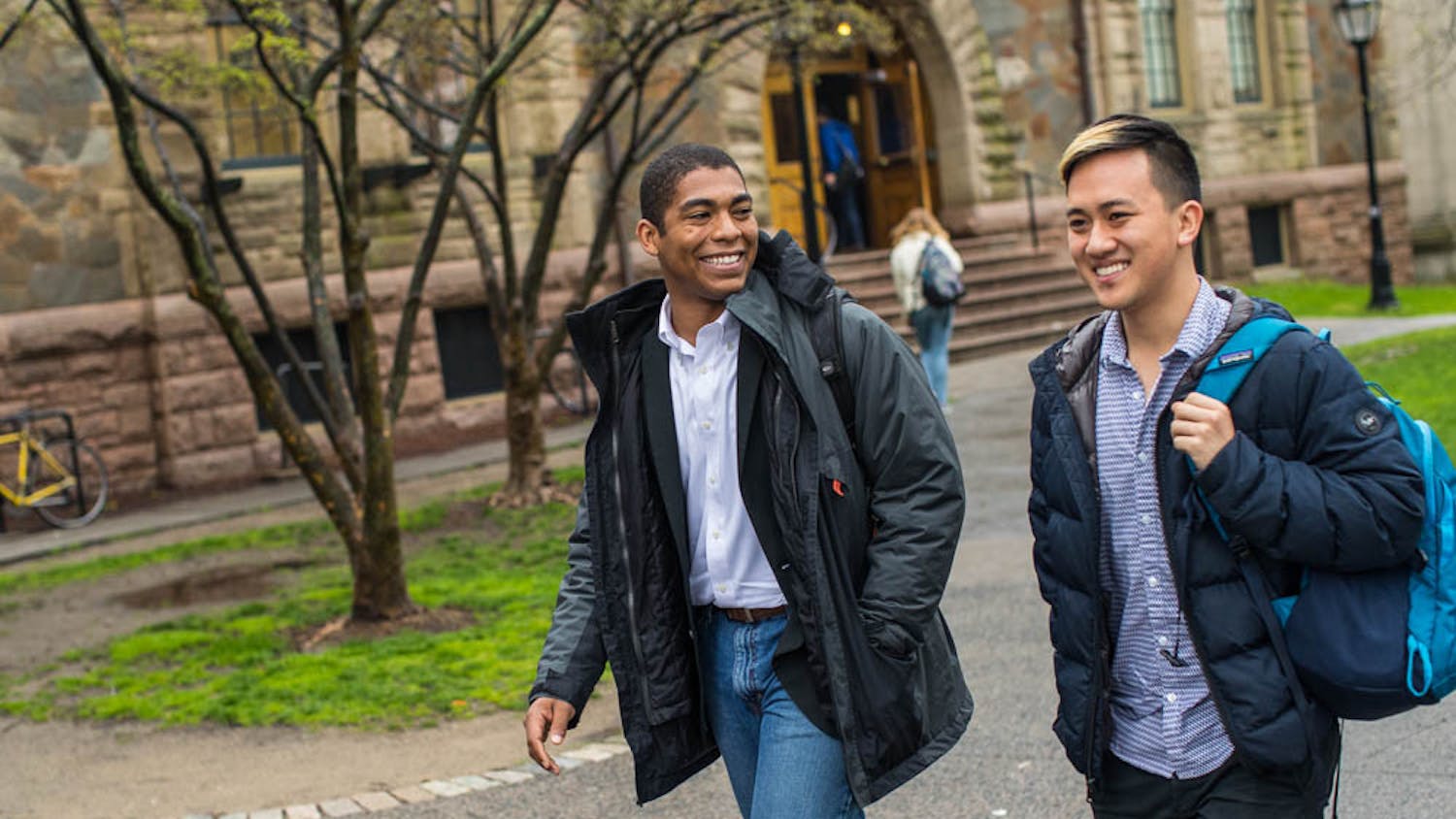 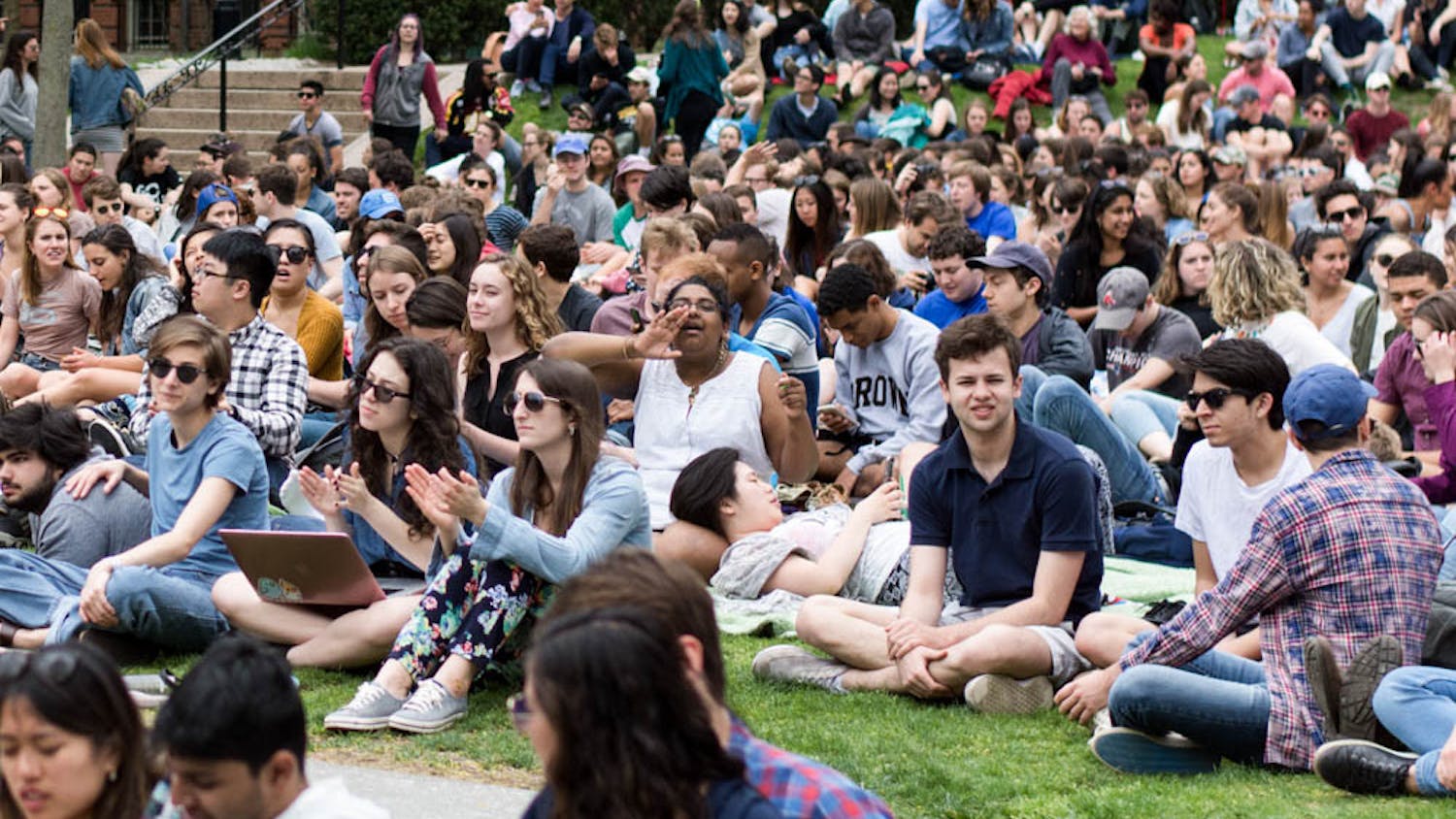