The national SAE organization closed the campus chapter the same night the video was released, KOCO-TV reported. “All of the members have been suspended, and those members who are responsible for the incident may have their membership privileges revoked permanently,” the national SAE organization posted on the chapter’s website. “We apologize for the unacceptable and racist behavior of the individuals in the video, and we are disgusted that any member would act in such a way.”

A crowd of OU community members gathered in protest Monday morning, and OU President David Boren announced that SAE members would be required to leave campus by midnight Monday. “All of us will redouble our efforts to create the strongest sense of family and community,” Boren wrote in a letter to the community. “We vow that we will be an example to the entire country of how to deal with this issue. There must be zero tolerance for racism everywhere in our nation.” 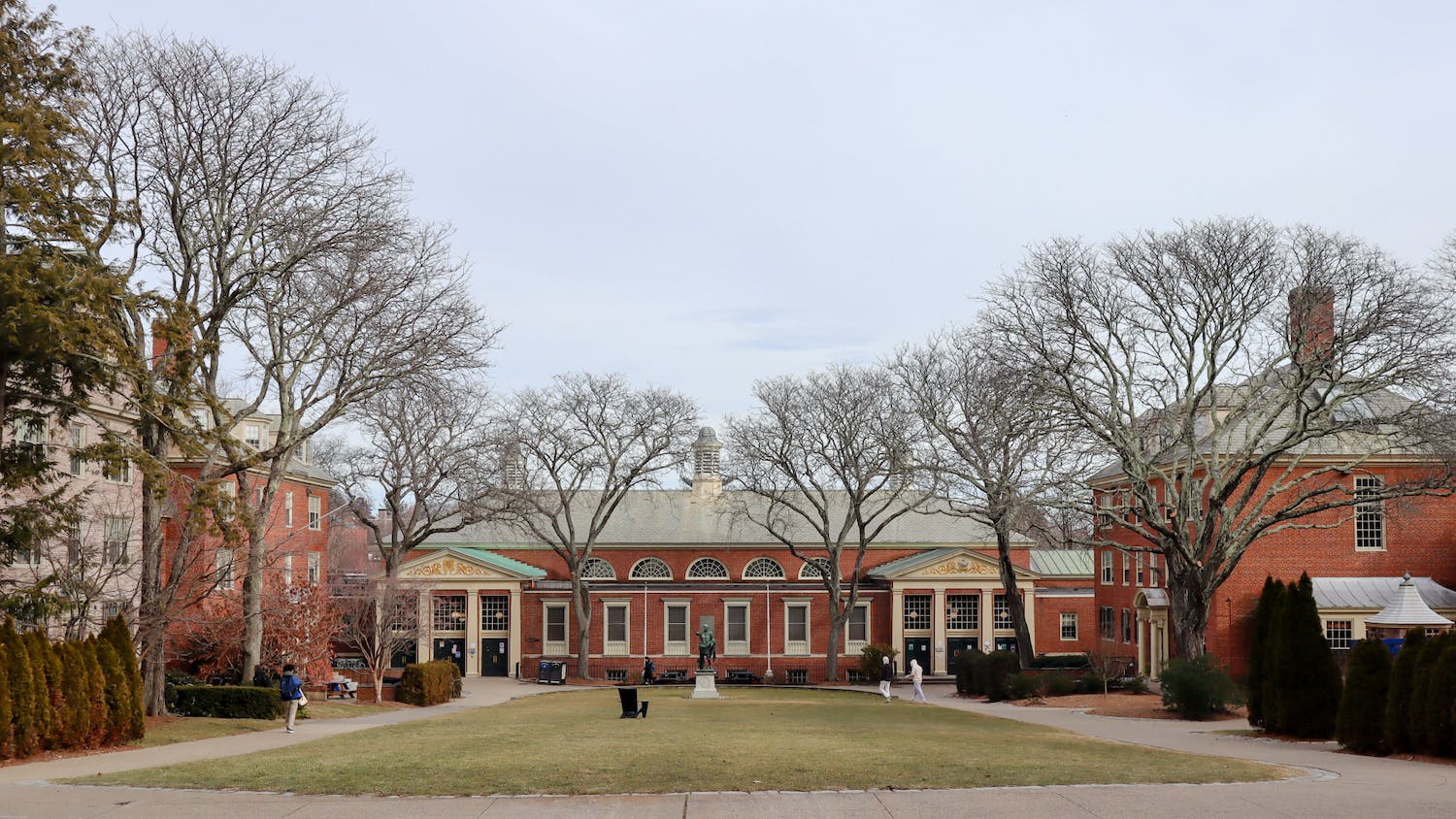