Quote of the week: "“Those three words, ‘I need help,’ are some of the hardest words to say." – Eliza Lanzillo ’16, president of Active Minds, in "Alum launches mental health care website" 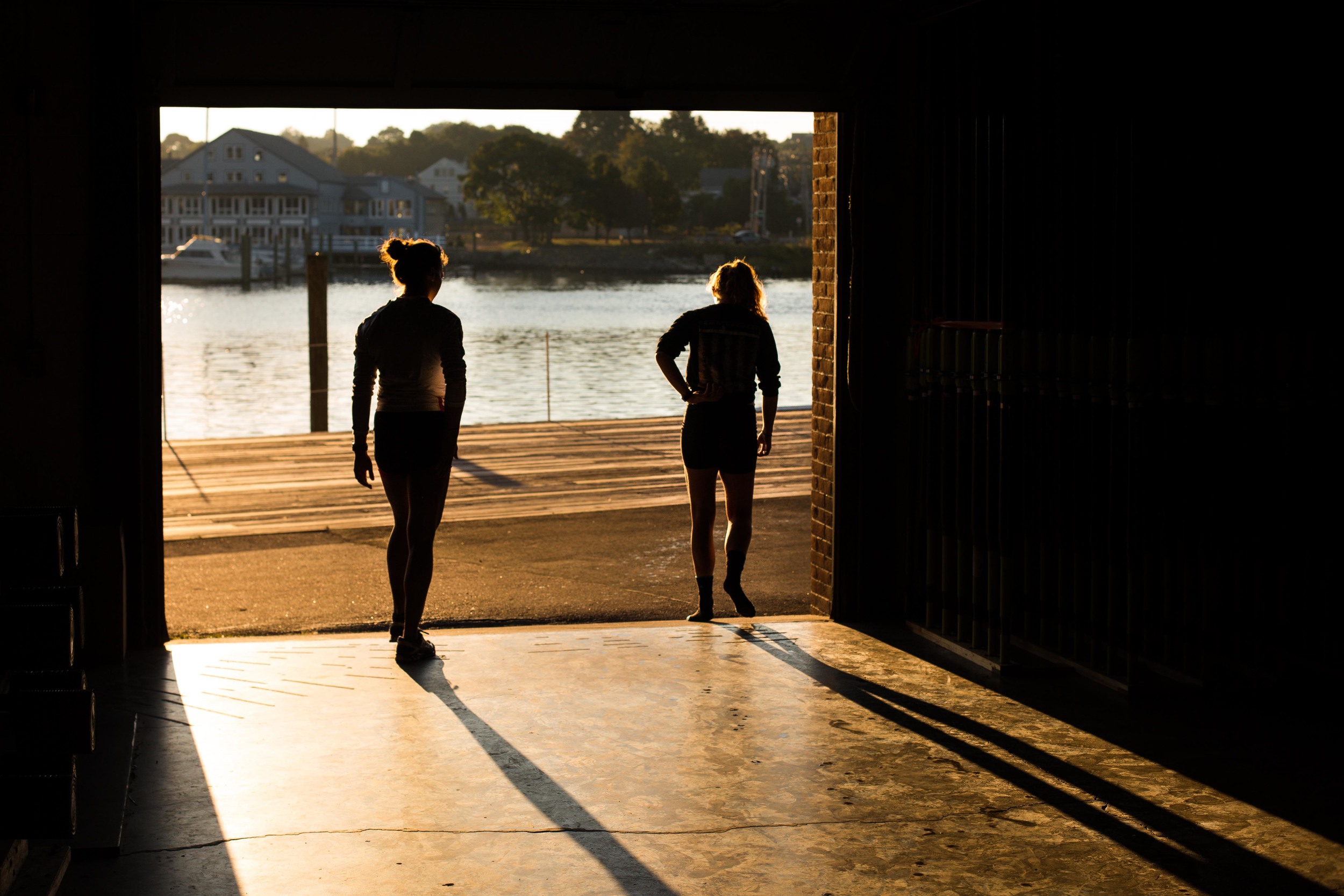 Campus was shaken this week by the results of the Association of American Universities’ survey on sexual assault — one of the largest of its kind ever conducted. Female, male and TGQN — transgender, genderqueer, gender non-conforming, questioning or non-listed — undergrads at Brown reported having experienced sexual assault since enrolling at rates higher than the national averages for each of those groups. For female students who have experienced sexual assault, the majority did not report the incidents to Brown, with 70.5 percent not believing the incident was serious enough to report and 47.9 percent believing nothing would be done. The study also revealed a lack of faith in Brown’s process for handling complaints, with only 25.6 percent of students believing that campus officials would fairly investigate the report.

Meal plans also made headlines this week, as The Herald calculated which plans give students the most bang for their buck. The two most expensive plans, 20-meals-per-week and Flex 460, provide students with the cheapest cost-per-meal at $7.55 and $9.19, respectively. The worst value was the off-campus plan, which has students paying $21.60 per meal. The lengths students will go for unlimited Ratty ice cream sundaes never ceases to amaze.

A BLAST FROM STUDY PAST:

A controversial 2001 study led by a Brown professor is back in the spotlight again. Since its publication, Study 329 — a clinical trial on the effects of the antidepressant Paxil — and its lead author, Professor Emeritus Martin Keller, have been dogged by criticism that the study’s results were misreported and that the paper was ghostwritten. Now, a reanalysis of the study’s raw data published last week appears to strengthen those allegations. The reanalysis claims Paxil is ineffective for adolescent use and that the initial paper downplayed the drug’s potential to increase suicidal thoughts for teens. 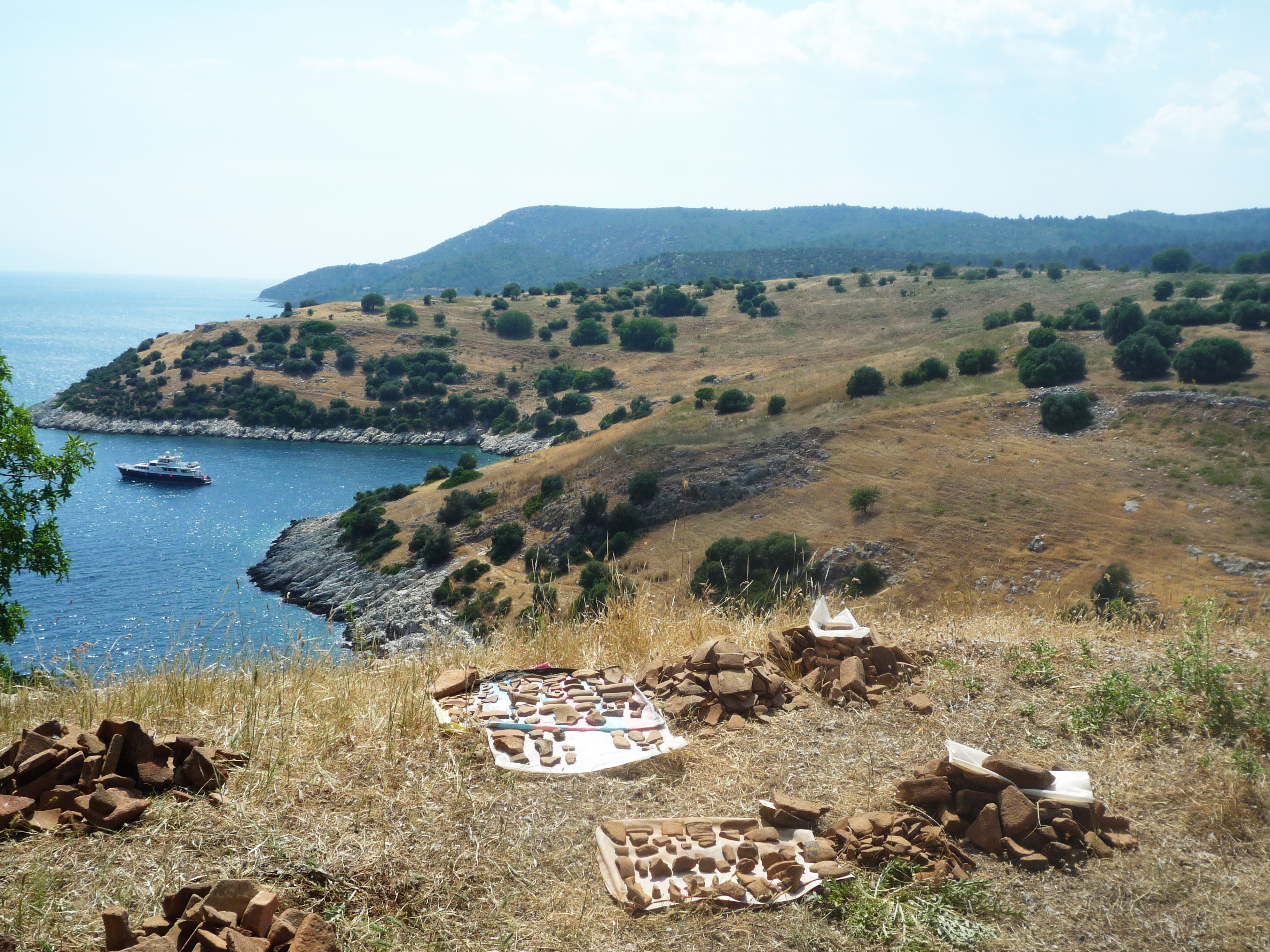 Over the summer, the Department of Anthropology sent people to 14 countries, including Brazil, England, India and China, while the Joukowsky Institute for Archaeology and the Ancient World sent about 30 students to 10 countries to work on 15 different field projects.

DOES ANYBODY ACTUALLY READ THOSE CAMPUS-WIDE EMAILS?

President Christina Paxson P’19 and Provost Richard Locke P’17 held a forum this week to talk about the recently released “Operational Plan for Building Brown’s Excellence,” which aims to grow Brown in areas of integrative scholarship, educational leadership, academic excellence and campus development. At the forum, Paxson discussed increasing financial aid packages for lower- and middle-income students and international students and said she aims to “hit a level where we are effectively need-blind” for international students. Paxson explained that the plan “focuses on investing in the people who make up Brown — the faculty, the staff, the students,” and that Brown plans to spend more than $1 billion in those areas over the next 10 years. With $1 billion, we could probably buy 20 bags of Fritos at Little Jo’s.

Waterfire, your go-to romantic date night — it still counts as romantic if you’ve had four identical dates there, right? — is in danger. Because the riverbed hasn’t been dredged since it was built in 1977, silt deposits have built up, causing the river to become shallower and shallower. The shallow waters make it hard for WaterFire boats to sail, threaten the river’s ecosystem, increase the city’s risk of flooding and prevent recreational boaters from docking in Providence. Yikes. Unfortunately, the city and state would need to allocate at least $5 million for a dredging project, so the issue might not be addressed very soon, and you might have to find another Friday night activity. Nothing kills the mood quite like silt deposits.

AN UPDATE THAT WON'T CRASH YOUR iPHONE:

Students looking further ahead on their calendars than the impending start of midterm season can rejoice about the upcoming release of an upgraded version of BrownConnect. Brown’s internship and networking site helped students reach out to more than 3,000 alums and provided a way for more than 200 students to find internships last summer. Some students found issues with the original version of BrownConnect, and the update will seek to increase the number of paid internships, STEM internships and full-time job opportunities available to students. There goes our excuses for not applying to anything.