Quote of the week:

“If (people of color) don’t fight, then nothing’s ever going to happen. I really made this place my home, and I still don’t feel at home (here).”

While a lack of diversity in theater is a widespread problem, many at Brown are attempting to make the TAPS department and its productions more inclusive. Two of the department’s main stage shows this season — “The Road Weeps, the Well Runs Dry” and “The Red Paint” — tell stories centered on people of color. The first details a myth about a conflict between the Seminole tribe and black freedmen in Oklahoma. The second “deals directly with the Mexican-American identity,” said Sock and Buskin Chair Nika Salazar ’16, who wrote and directed the play. Salazar explained her hopes that people of color will audition for shows that showcase diverse voices, saying, “Your body being on stage is a political statement. Your body being on stage is a revolution.”

Hack@Brown taught students and President Paxson that Python is more than just a snake in a seminar Monday aimed at teaching students some basic programming skills. Around 50 participants worked alongside Paxson to code a Caesar cipher that could then be used to successfully decode a URL that directed to a site displaying a picture of Paxson’s face. Next stop: CS19. 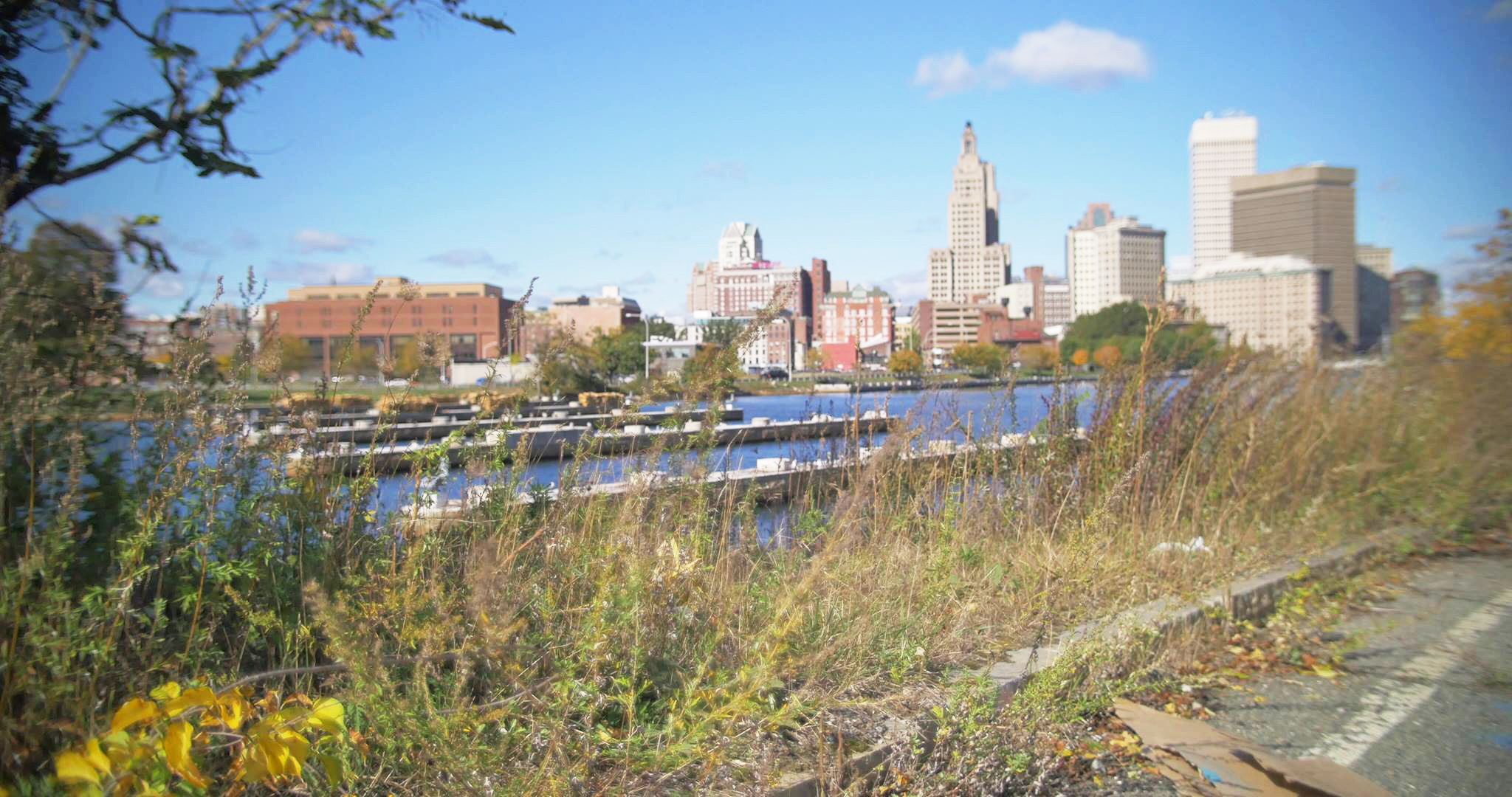 A clear day in Providence highlights the city skyline against a backdrop of blue. The brightness of color provided a beautiful contrast between the natural and man-made elements of the city. Photo by Eddie Mansius.

Brown showed its support for the University of Texas at Austin’s use of race in admission decisions by filing an amicus brief in the Supreme Court along with 12 other schools . The Fisher v. UT Austin case centers on Abigail Fisher’s claim that she was discriminated against in the admission process because she is white. After Fisher was rejected from UT in 2008, she filed a lawsuit alleging that the university was violating the Equal Protection Clause of the 14th Amendment by using race as a factor in admission. Arguments begin in December, marking the second time the Supreme Court will examine the case, after it sent the case back to a lower court in 2013. This time around, the Supreme Court’s decision might impact affirmative action practices in colleges throughout the United States.


Odds are, your female professor isn’t making as much as her male counterparts. Female Brown faculty members are paid $14,841 less than male professors on average. Dean of the Faculty Kevin McLaughlin said, “It’s not that women are underpaid; it’s that they aren’t in the fields that are higher paid.” But Associate Dean of the Faculty Joel Revill said female full professors in the humanities and social sciences also make less, on average, than men in the same disciplines. Of the 380 full professors in the 2014-2015 academic year, 94 were women. This gender gap is especially prevalent in STEM fields — the faculty in the physical sciences is only 15 percent female. Despite these numbers, some on the faculty still remain positive, with McLaughin noting, “I think things are getting better.”