While President Christina Paxson’s P’19 BrownTogether campaign has already raised over $1 billion, the Corporation aims to reduce Brown’s deficit by approving a 4.1 percent hike in tuition. The increase follows a pattern of hikes in the past years and will bring total undergrad charges per year to an estimated $64,566. But along with this hike in tuition comes an increased budget for undergrad financial aid and a 3 percent increase in grad student stipends. And we thought the chips at Jo’s were expensive.


If only we majored in CS


Students who spend all night in the CIT might be somewhat familiar with a tech company called “Google.” Google is the largest employer of Brown graduates, employing 392 grads across the world. The tech giant is one of the CS department’s top three recruiters, and Google provides students opportunities to interact with the company through a number of networking events — from info sessions to coding competitions. If you need us, we’ll be Googling “careers at Google for people without real skills.” Meta.


A petition has been circulating around campus to expand Brown’s chemistry course offerings. Currently, pre-med students who do not place out of CHEM 0100: “Introductory Chemistry” must wait an extra semester to start learning Organic Chemistry due to the fact that Orgo I is only offered during the spring semester. This timing can throw MCAT preparation off-balance, as these pre-meds may not be able to take a biochem class until spring semester of junior year. Students are seeking to prevent this by having Orgo I and Orgo II each be offered during both the fall and spring semesters. They also demand that, should Brown hire a new professor to teach the course, the professor be a person of color.


Bad news for the indecisive


Brown’s early decision rate for the upcoming Class of 2020 increased to 22 percent this year, and while Dean of Admission Jim Miller ’73 credits this higher acceptance rate to an increase in the quality of applicants, others are more skeptical. The director of Ivy Coach, Brian Taylor, suggests that the increase might be a strategy aimed to lower Brown’s total acceptance rate and therefore bump up its U.S. News and World Report ranking. Taylor explains that this strategy is widely used at many highly selective universities, with Penn using the tactic most blatantly. At least Brown will always be number one in our hearts.


Don’t show this to worried parents


Almost 6,000 crimes took place in Providence in the fall semester, with theft and disorder being the crimes most commonly reported. The Herald reported on a number of crime patterns in the city, including that most robberies occur between 9 p.m. and 10 p.m., while breaking and entering most frequently takes place at 4 p.m. Four streets in particular were also discovered to have extremely high missing person counts. Anybody want to walk us home tonight? 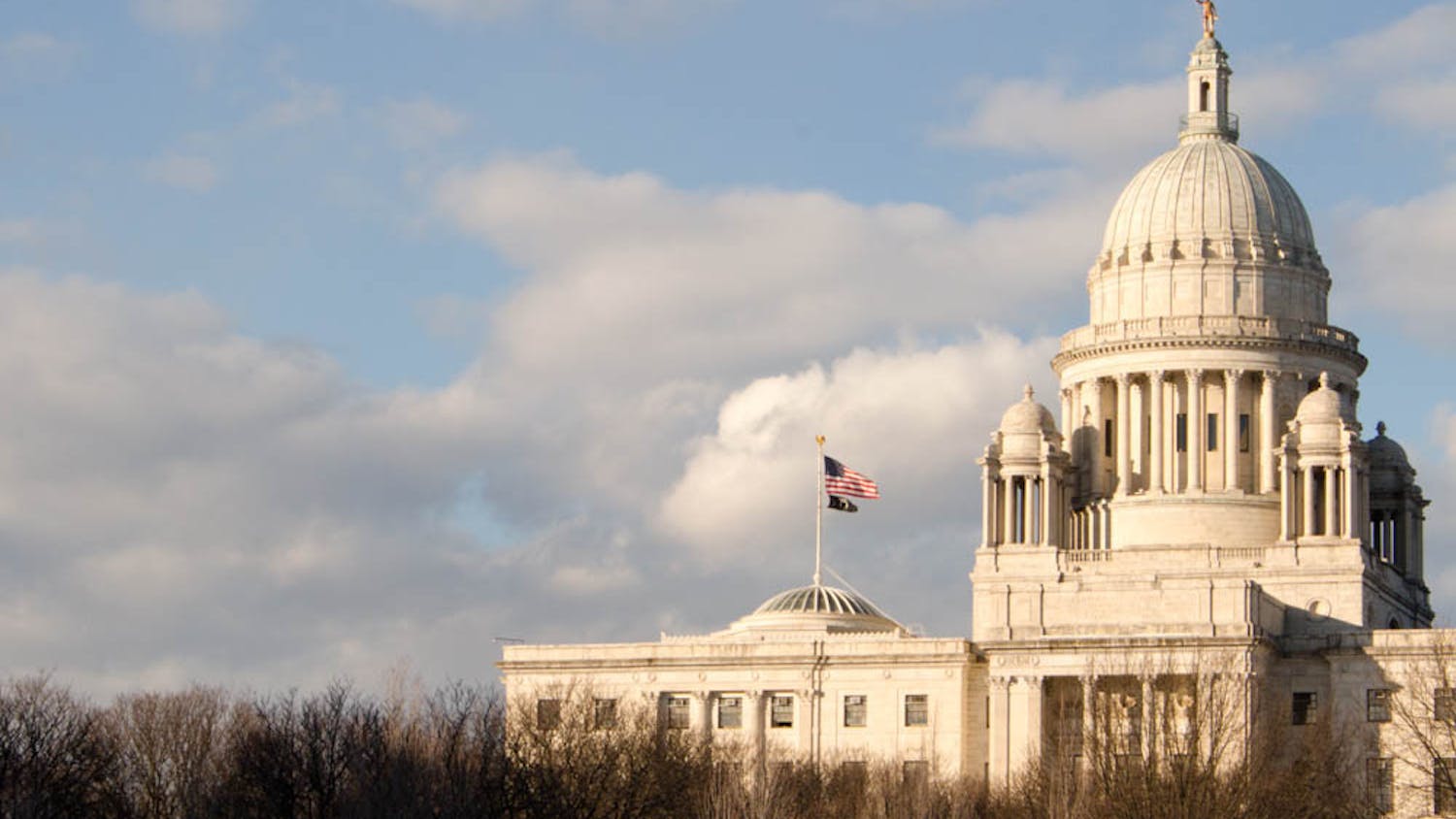 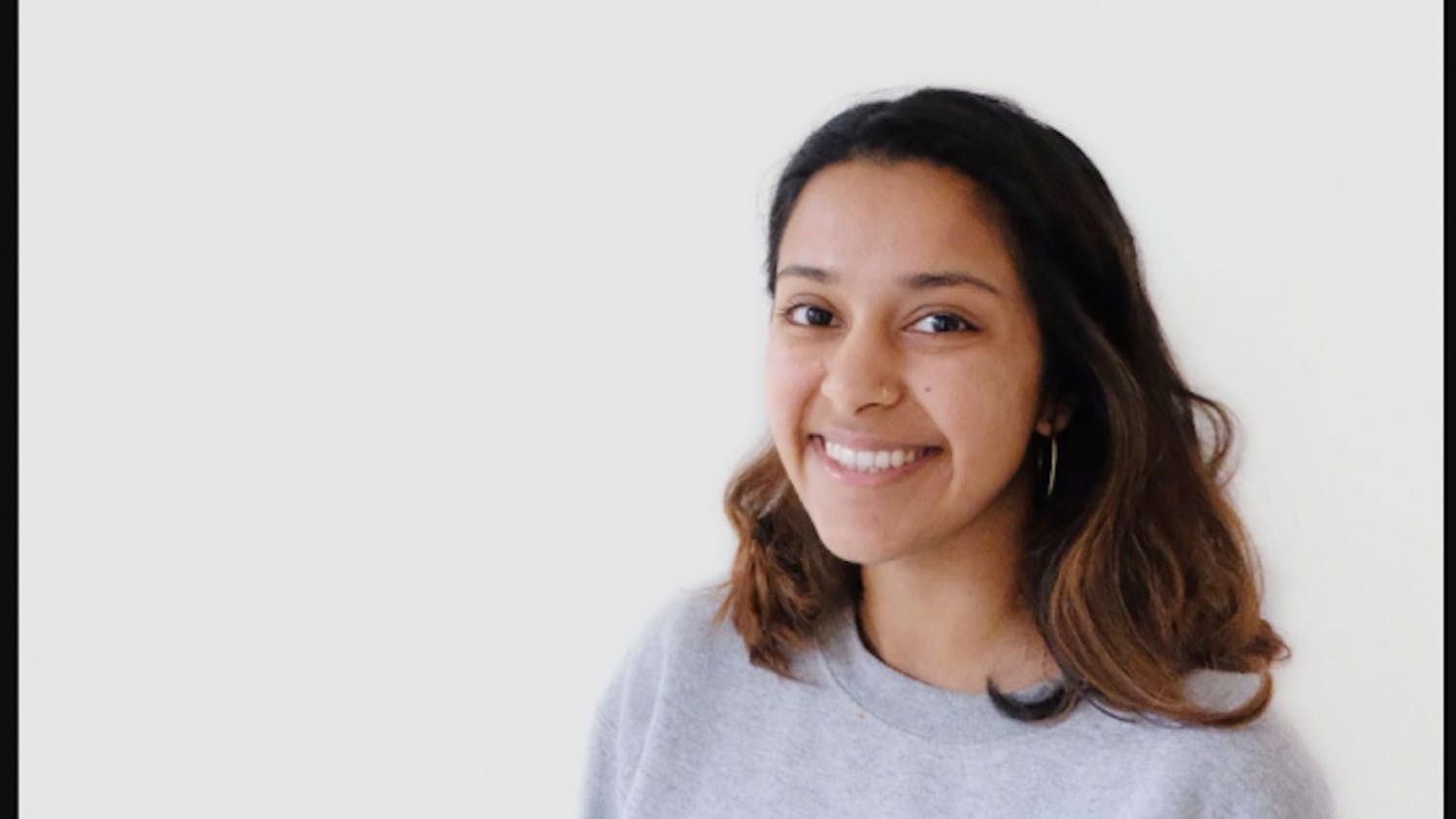 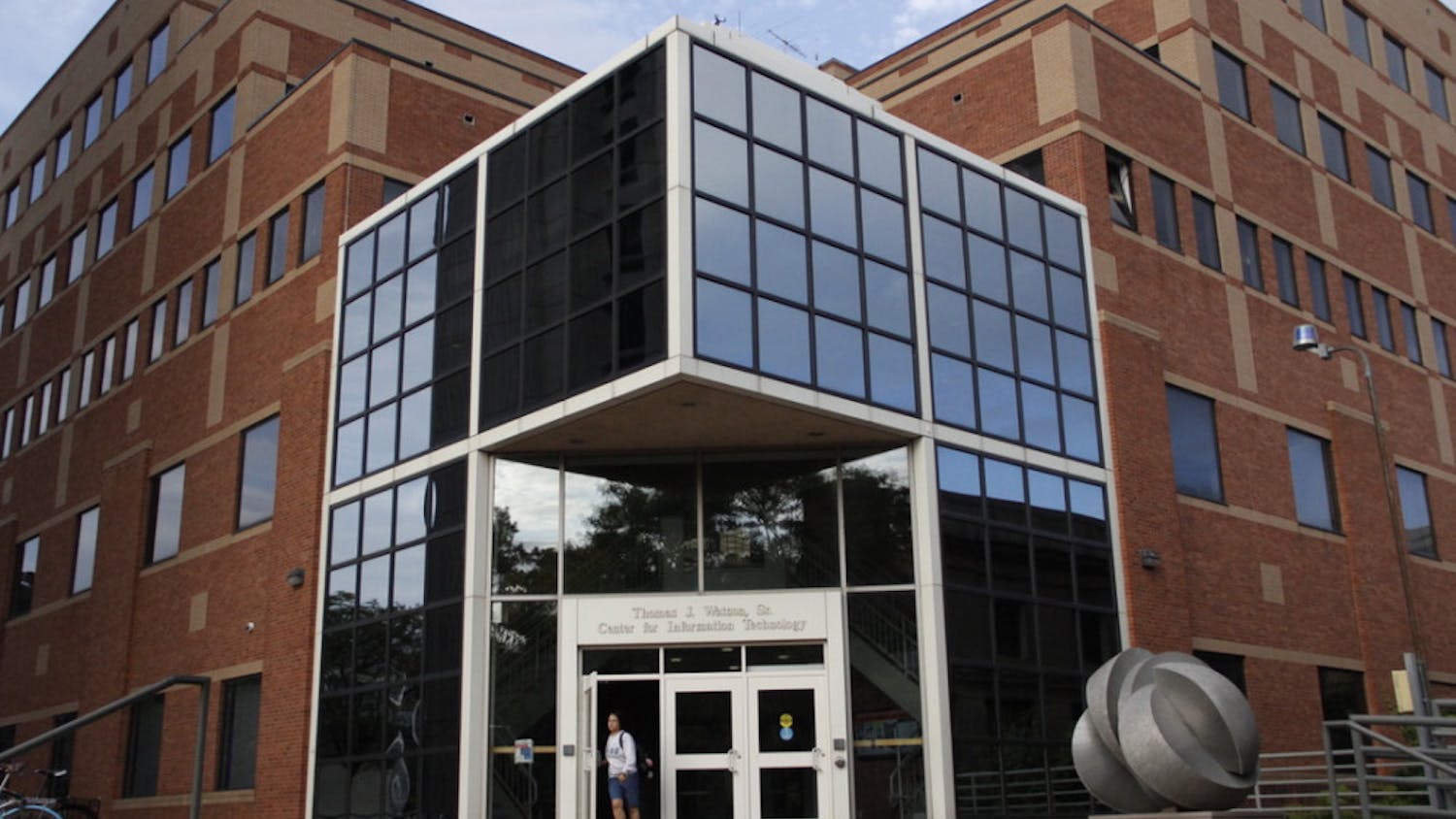