Students can now apply to study at universities in the occupied Palestinian territories, as well as at the institutes in Israel where Brown students were previously able to enroll. Still, students cannot study abroad in Gaza, said Maud Mandel, dean of the College. The territory is under an international economic and political boycott and has not been accessible to outsiders since 2006.


The ban on studying abroad in the West Bank was lifted in June 2015 after several faculty members submitted an official request to change prior restrictions on study abroad in the region. It was the “appropriate and right time” to make study abroad options available in not only Israel, but also the occupied Palestinian territories, Mandel said, calling the restriction a “holdover (policy) that needed to be changed.”


“The fact that we had a different policy between Israel and the West Bank was the wrong policy,” she added.


Mandel also emphasized the importance of giving students a greater selection for study abroad locations. “I’m interested in students studying abroad in the places they want to go as long as we’ve made a careful risk assessment for anybody anywhere,” she said.


Since the policy change, no student has applied to study abroad in the West Bank, Mandel wrote in a follow-up email to The Herald.


The prior policy restricting students to Israel was adopted about a decade ago after a Brown student was kidnapped while traveling in the West Bank. Under that policy, students planning on studying abroad in Israel were required to sign a waiver releasing the University from responsibility for any incidents they encountered by taking independent trips to the West Bank or Gaza.


Under the current policy, students must sign a similar waiver if they wish to study in either Israel or the occupied Palestinian territories.


But this sort of waiver is not exclusive to the two locations — a student studying near any area deemed high risk by the State Department must sign a similar waiver, Mandel said.


Williams said he often traveled with Palestinians commuting to work or visiting family in Jerusalem. “I never had any problems there and never felt very unsafe. Towards the end I would often travel alone,” he added.


“If you’re visiting Israel and you don’t go to the West Bank, then you fundamentally do not understand what’s happening” with the Israel-Palestine conflict, Williams said.


Julian Jiggets ’16 said he felt that studying in the Palestinian territories also would have provided him with a new perspective on the Israel-Palestine conflict.


Jiggets also traveled to the West Bank while he studied abroad in Jerusalem from late 2014 to early 2015. A Middle Eastern studies concentrator, he wanted to study Arabic, a skill that would have been easier to cultivate had he studied in the Palestinian territories. 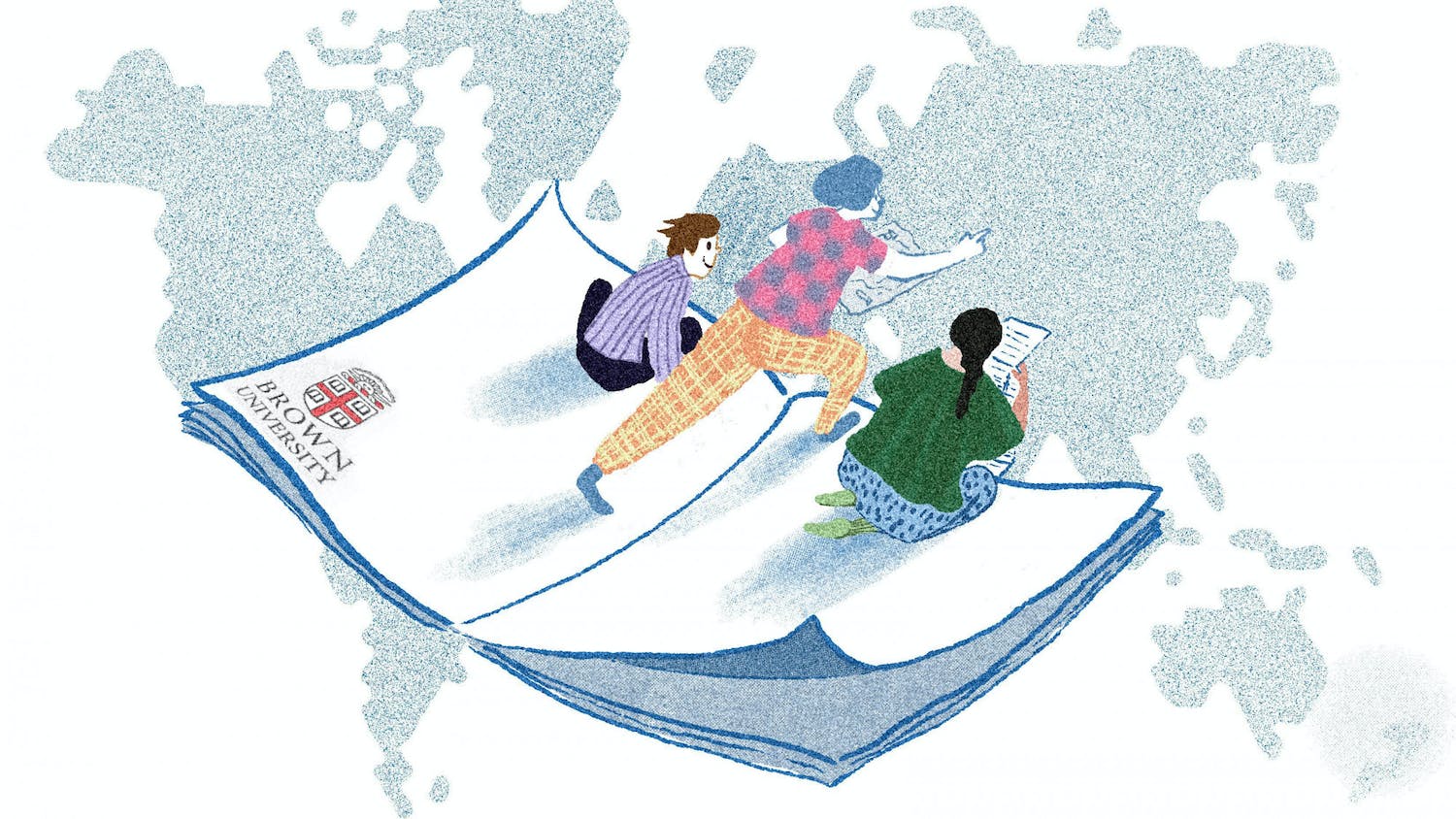 U. expands list of study abroad programs for spring 2022