Speed of speech unrelated to amount of information conveyed

Whether we speak lightning fast or at snail speed, the amount of information we convey is about the same, according to new University research. In a recent study published in the journal Cognition, Uriel Cohen Priva, assistant professor of cognitive, linguistic and psychological sciences, investigated the relationship between speed of speech and the rate of information a person conveys when speaking.


Priva based his research on previous findings regarding speech rates in local contexts. “We’ve known for a while that language is a communication channel and, as such, … we try not to provide too much information at any one time,” he said.


Edward Gibson, professor of cognitive science at the Massachusetts Institute of Technology, found in the past that across languages, words “are shorter when they’re more predictable from the local context.”


While previous studies focused on the length of individual words or sounds, Priva applied this inquiry to global contexts “where we know that some people speak faster than others,” he said.


In order to quantitatively analyze speech, Priva defined linguistic information using two metrics: lexical information, the rarity or complexity of words used, and syntactic information, measured through usage of the passive voice, which is a less frequently used sentence structure.


Priva found that faster speakers tended to use more common words and less complex sentence structures, while slower speakers used rarer words and more complex syntax. This finding was surprising in that it “does not agree with the tacit assumption that we first choose what we say and then we modify our speech to fit that,” he said. “Instead, it would seem that how fast we speak dictates what we say.”


This outcome raises the question of who is responsible for the limitations of communication, Priva said. “Is it the speaker who is more or less likely to produce content-full language in a given timeframe, or the listener who’s forced to understand what they’re being told fast enough?”


Doria Charlson GS, a teaching assistant for TAPS 0220: “Persuasive Communication,” which is primarily taught by Senior Lecturer in Theatre Arts and Performance Studies Barbara Tannenbaum, said these findings were consistent with the listener-centered approach taught in persuasive communication. “In eliminating (filler) words and using shorter sentences that have more precise meaning, what you say … has more of an impact for the audience,” she said.


In addition to the possible relevance of Priva’s finding in learning to communicate more effectively, Gibson suggested potential engineering applications, such as when designing natural user interfaces. In video games or other examples of artificial intelligence, “if you’re trying to simulate real humans, you want to have this kind of bottleneck in your interactions,” he said.


While the general relationship observed between speech rate and information rate is likely universal across languages, Priva added that “current research finds differences between old people and young people and (between) men and women. It’s at least possible that these are specific to the socio-linguistic facts of American English.”


Upon statistical analysis, data from male and female speakers illustrated that male speakers, in general, conveyed more information in the same number of words as women, he said.


Priva gave several potential explanations for this disparity. “Because we have zero reason to assume that men are more capable in language use, (what) I believe is driving the effect is that men and women do speak differently and that’s a socio-linguistic fact about … power,” he said.


One manifestation of that difference is that women tend to backchannel — use words such as “uh huh” or “okay” that indicate they understood what was said.


“It’s something that’s the result of culture and socialization,” Charlson said. “Society teaches heteronormative male power. We’re interested in evening out the playing field (for those) who don’t have that kind of power.” 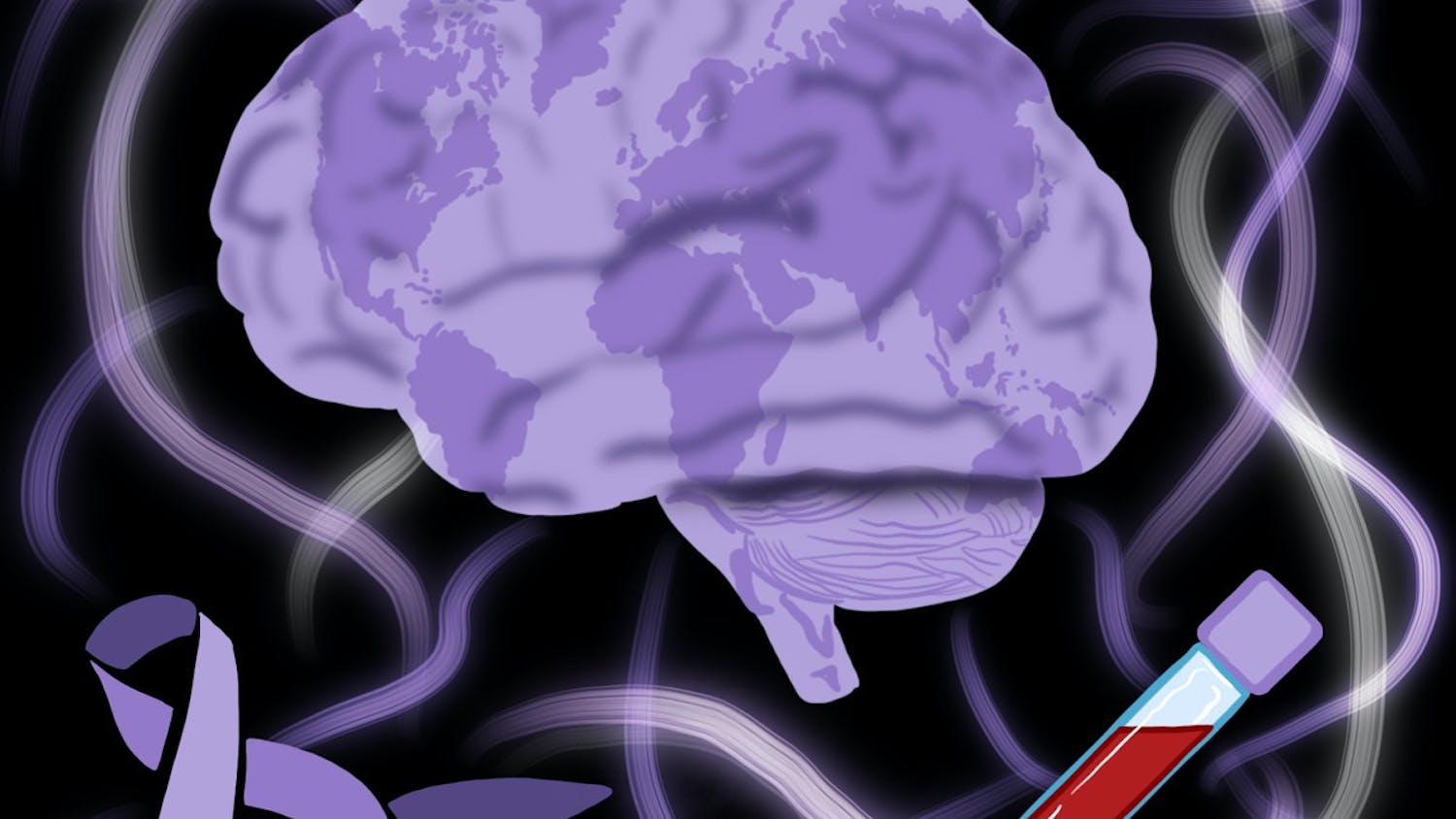