Thank you for your recent coverage of the University’s recent athletics decisions, as well as many reactions described in published opinion pieces.

However, I wish that you had pushed President Christina Paxson P’19 just a little bit more in your interview with her for your recent story covering athletes’ petitions for reinstatement. Specifically, when she said “Once you start unraveling (the decision to cut varsity teams), we’re back at 38 teams. I don’t think that’s really what the Brown community wants” (emphasis added). What did Paxson mean by this, and how did she determine “what the Brown community wants”? In other words, what data did Paxson use to come to this conclusion? Neither The Herald’s interview, nor Paxson’s June 6 email to the Brown community, made this clear.

It might have been interesting if you had also asked her to contextualize these athletics decisions with recent trends of her approval from the University’s student body; as of March 2020, Paxson’s disapproval rating of 33.7 percent is at an all-time high, and her approval rating has generally been on a downward trend since 2017. Based on The Herald’s data, I’d be curious to hear Paxson’s thoughts, both in terms of these recent athletics decisions and more broadly, of more and more students losing favor with her and what this means. 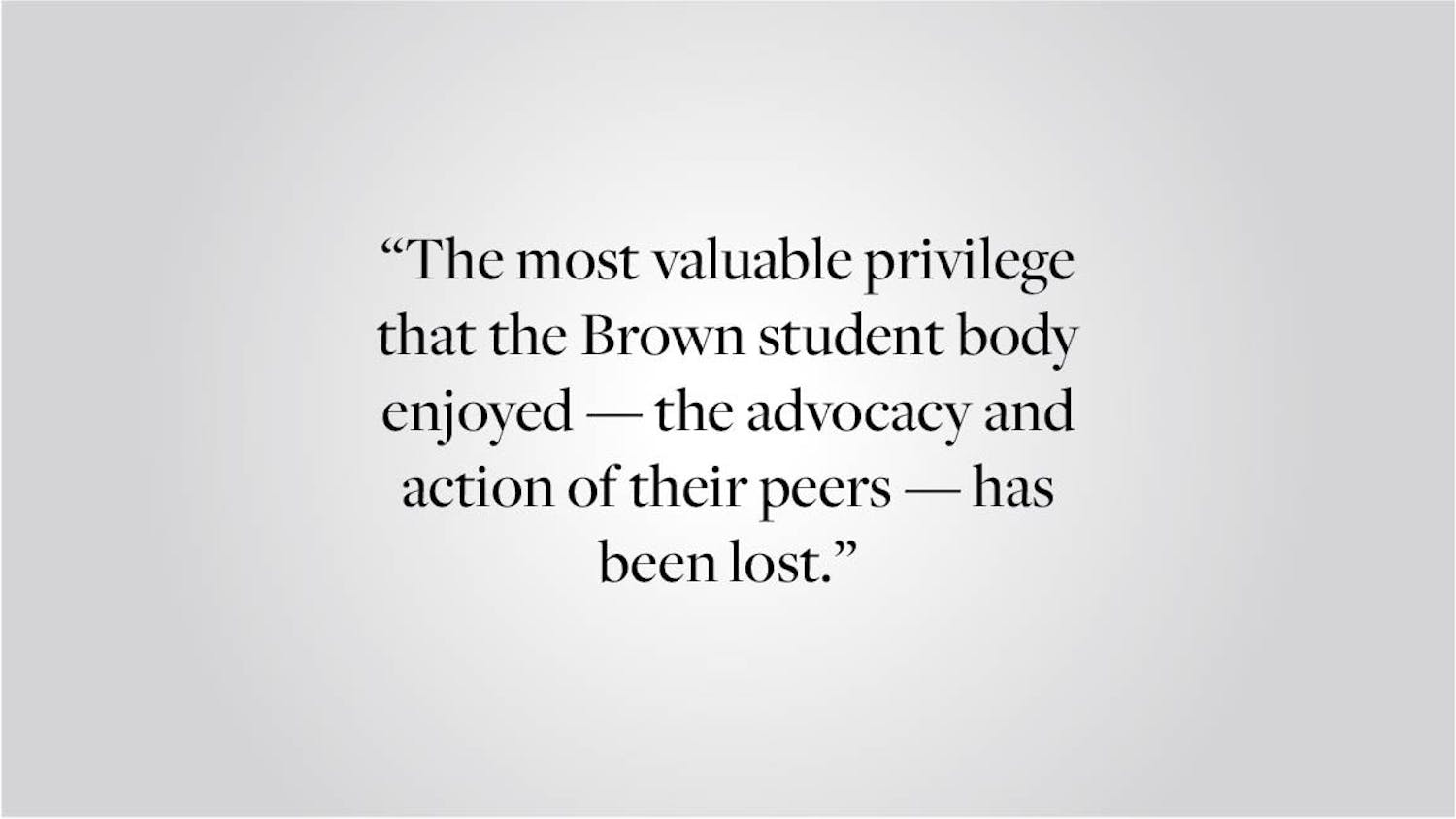 Peng '26: Psychic numbing is killing our ability to empathize