Sherif’s story, which was originally written as an assignment for ENGL 1050G: “Journalistic Writing,” was published in the Providence Journal in December 2020 after it was pitched by the course’s instructor, Professor of the Practice of English Tracy Breton. Michael McDermott, managing editor of the Journal, nominated Sherif’s story for the award. According to Elyse Major, co-president of the Rhode Island Press Association and editor-in-chief of Providence Media, the story was selected as the winner by a judge from the Idaho Press Association. She added that the RIPA has had an agreement with the Idaho Press Association for numerous years to judge each other’s awards.

The story featured the Congdon Street Baptist Church, the oldest African American church in Rhode Island, and illuminated how Pastor Justin Lester has continued to deliver his sermons and engage with his churchgoers throughout the COVID-19 pandemic.

“I was walking around one day and I passed by this church … and just noticed how old the building was and how empty it was,” Sherif said. She later went on the church’s website and was able to get in touch with Lester. By speaking with Lester multiple times and observing him record his sermons at the church, Sherif was able to understand in detail the pastor’s transition from in-person gatherings to virtual engagement.

“I’m not really a religious person,” Sherif explained. “But I know how important religion is to people, especially for … communities of color who find comfort and safety in religious spaces.”

Breton said Sherif’s piece was “beautifully written” and “created a sense of place, as well as a strongly defined character … it was a story about somebody who might not otherwise be in the headlines, but it was a different take on how COVID had affected a segment of our society.”

While Sherif had already been informed that her story was selected for an award, it wasn’t revealed that she won first place until the awards banquet at the Quonset ‘O’ Club in North Kingston last Friday.

Also during the ceremony, Breton was also inducted into the Rhode Island Journalism Hall of Fame. Although Breton received the honor last year, she wasn’t formally inducted until last Friday due to the COVID-19 pandemic.

According to Major, Hall of Fame nominees are judged based on their “contributions to journalism in Rhode Island and/or nationally,” and selected by a committee of press association members, many of whom are already in the Hall of Fame. The award recognized Breton’s four-decade career at the Journal as an “I’ll-get-that-story reporter” and as a mentor of young journalists at Brown where she has been teaching for 20 years.

“It was definitely nice to be receiving an award at the same time as (Breton),” Sherif said. “I found it fitting that she was there to see me receiving (the award) because … she has been probably the primary person to push me to write more and believe in myself in that skill set I have.”

Breton, echoing Sherif, also saw the significance of them both receiving awards at the same dinner.

“I think what was really cool about this night was that here is this journalism professor … being honored for a career’s worth of work, and part of the reason is for her teaching and mentoring of students, and one of her students in her journalism class knocked it out of the ballpark and won a first-place prize,” Breton said.

During Breton’s acceptance speech at the dinner, she turned the audience’s attention toward the award that Sherif was receiving that same night. “She is a tenacious reporter and a lyrical writer,” Breton remarked. “Certainly a more beautiful writer than I was at her age.” 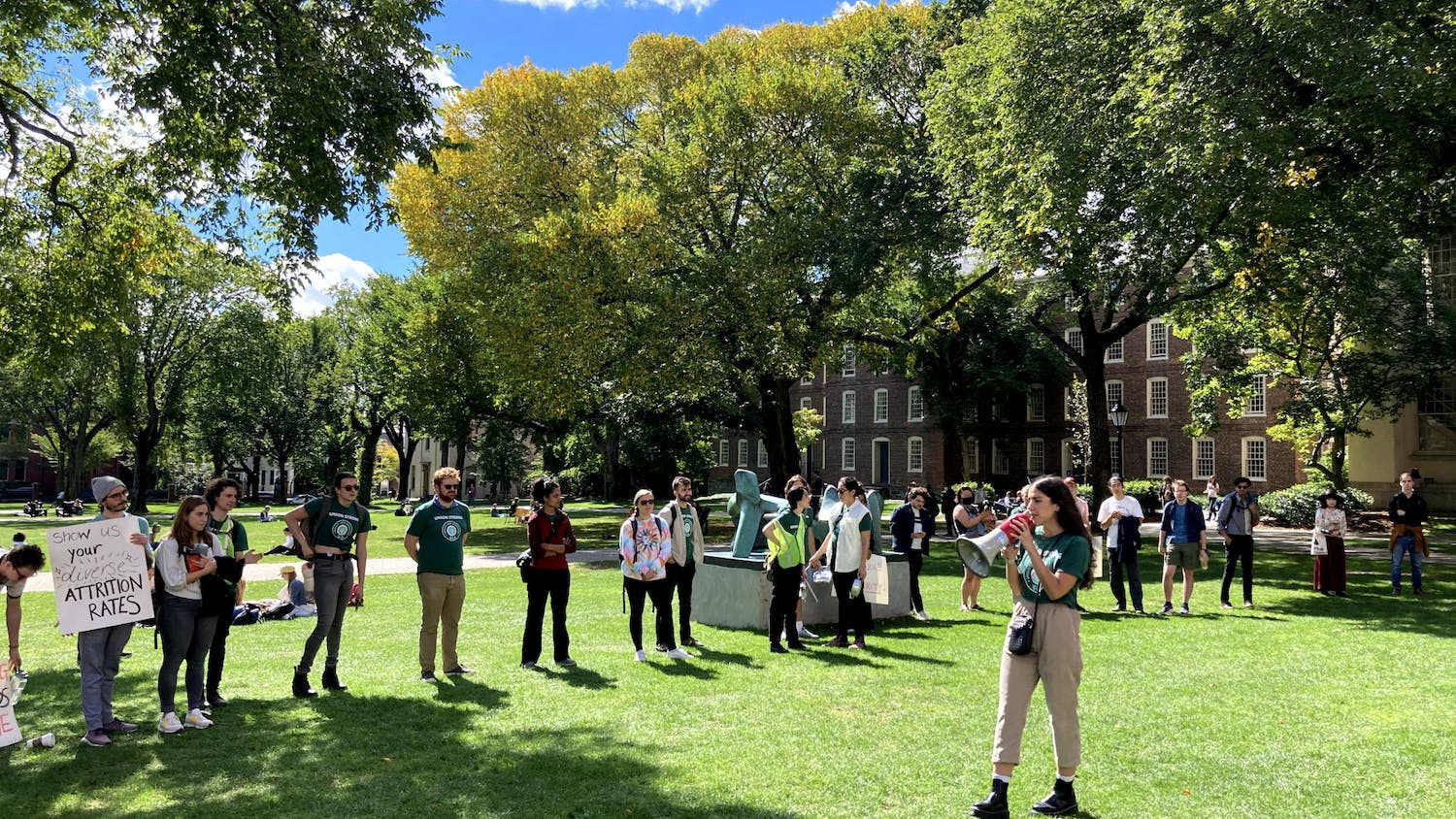 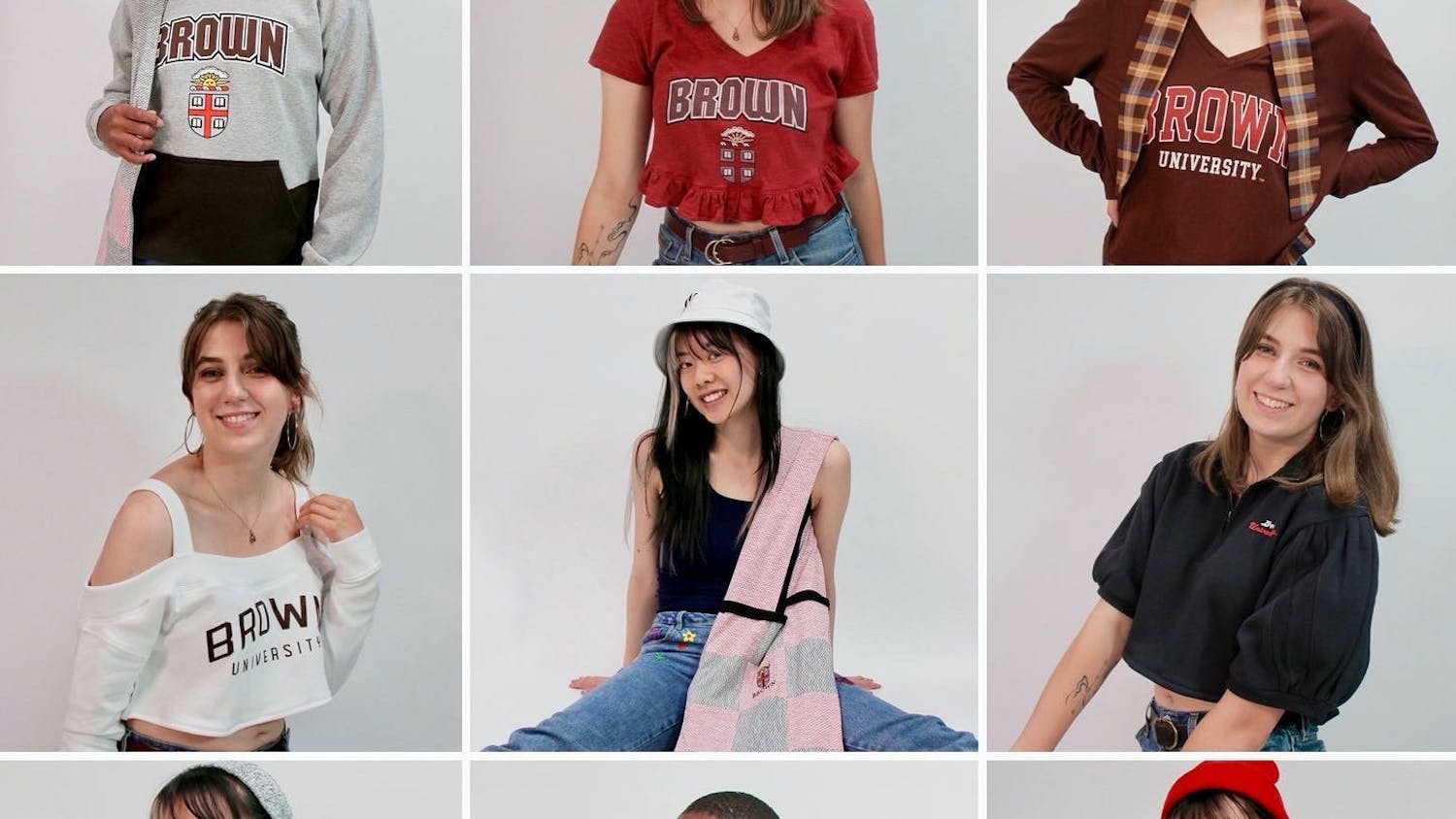 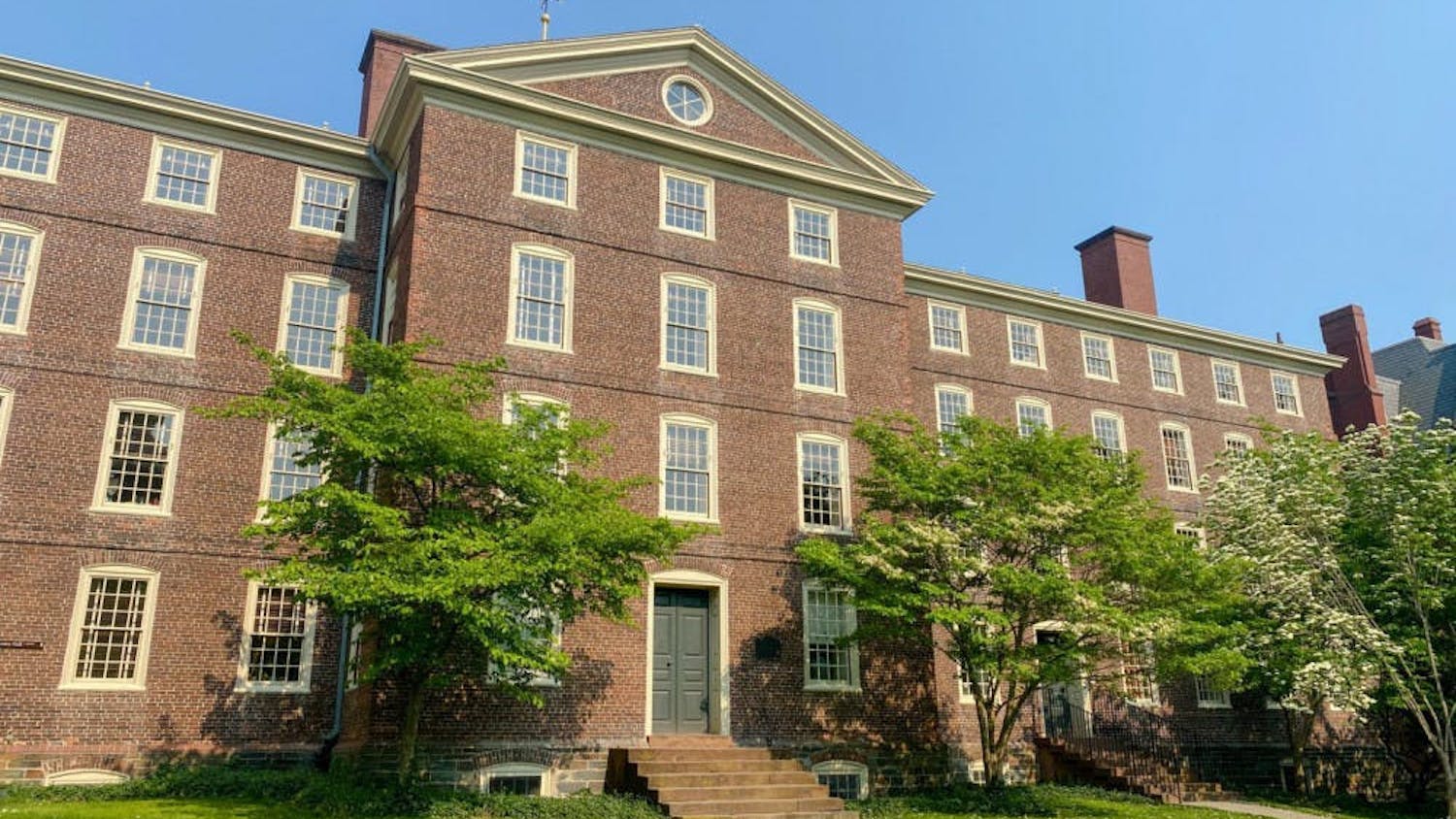