Co-edited by University Professor Josiah “Jody” Rich and Harvard Professor Sarah Wakeman and released Sept. 14, the book “Treating Opioid Use Disorder in General Medical Settings” addresses opioid addiction and treatment and draws on the expertise of a wide range of co-authors.

Rich serves as the director for the Center of Justice and Health Transformation and the director of the COBRE group on opioids and overdose at the Rhode Island Hospital. Wakeman is a director for the Substance Use Disorders Initiative and Addiction Medicine Fellowship Program at the Massachusetts General Hospital. Together, Rich and Wakeman reached out to a group of leading physicians, researchers and other healthcare professionals in the opioid use disorder (OUD) field to create a comprehensive, updated guide on treating the disorder.

“My hope was to bring together a great range of people who I know, admire and respect in this field, who are doing interesting work and have a shared perspective that (OUD) is treatable,” Wakeman said. The goal of the book is to provide tools and evidence for general physicians to feel confident in addressing the condition in their clinical practice, she said.

“It’s written in a way that people without expert knowledge can understand it and gain from it,” Rich said. “We’ve done a terrible disservice to people with addiction in general, and, in particular, with opioid use disorder.” Rich believes that opioid addiction is, in part, a result of general doctors prescribing too many opioids because they do not understand the disorder.

“We’re in the middle of an epidemic. We’re not at the tail end of it, and it’s not going away,” Rich said.

A multidisciplinary approach to treating OUD

Rich added that, once they understood what the main issues were, both co-editors found experts in various subject areas within OUD who could speak to the disorder from different angles. Chapters discuss topics including hospital-based interventions, treating opioid use in correctional settings and incorporating a race framework into OUD treatment.

The co-editors addressed stigmas as well as first-hand experiences with OUD throughout the book. The aim was to include both a big picture, historical perspective about treatment and to address racial inequities surrounding OUD, Wakeman added.

One contributor to the book is Christopher Shaw, a nurse practitioner at the Massachusetts General Hospital and a team leader for the hospital’s Substances Use Disorder Addition Consult Team. Shaw’s consulting group is composed of social workers, recovery coaches, doctors, nurses and psychiatrists, and he describes the collaborative efforts of the team in the chapter that he co-wrote on interprofessional care teams.

“Hopefully the chapter that I worked on will encourage people to think about different ways to help a person,” Shaw said. He hopes that readers can take away the idea that a team approach can help in treating addiction.

The book is aimed at an audience of non-specialists, ideally primary care doctors, nurse practitioners and hospice and emergency room doctors. Wakeman and Rich also encouraged an audience of trainees and medical students to gain exposure to addiction medicine from the book.

“I think addiction and opioid use disorder has been mystified to be a very scary, different condition that has to be managed by specialists,” Wakeman said. “And the patients have been left behind.”

OUD remains a deadly disorder. 396 people died from opioid overdose in Rhode Island last year, which is the highest rate of overdose deaths the state has ever seen, even with the state’s Overdose Prevention and Intervention Task Force, Rich said.

Although a 2019 National Academies of Sciences report confirmed that existing medications can treat the disease, there is still widespread confusion and misinformation about OUD, he added. “It’s the responsibility of all of us to understand this disease as much as we can and support people to get into recovery.”

The tragic part of the epidemic is that every opioid use death is preventable, Wakeman said. Physicians can treat opioid use disorder with medications like methadone and buprenorphine, and they have developed public health interventions and harm reduction strategies to protect people who are actively using opioids.

Opioid use is tied to worsening socioeconomic and racial disparities. There was a 69% increase in opioid-related deaths in Black men in Massachusetts from 2019 to 2020, Wakeman said.

“There are rising rates of death in the Black community in particular, the same community that has been so hurt by the war on drugs and mass incarceration in response to past drug crises,” she added.

Wakeman and Rich want to weave together different angles of opioid use treatment to create awareness and activism around the issue. The statistics of opioid overdose deaths are only “the tip of the iceberg;” in addition to being a devastating disease for the individual, the magnitude of its impact on the families and communities involved is astounding, Rich said.

Professor Rich began working on OUD because of his prior focus on the AIDS epidemic. Along with University students, he worked to change a law that outlawed the possession of syringes. Due to this change, injection drug-use related HIV cases were mostly eradicated in Rhode Island, according to Rich. Prevention interventions including syringe exchanges, syringe prescription programs and legalization of syringe purchase at pharmacies were developed and implemented in Rhode Island from 1995 to 2000. Rich has also given care to individuals at the R.I. Department of Corrections who had HIV. While working at the Department of Corrections, he noticed that many inmates had become addicted to opioids.

“I said, let’s do the same thing that we just did with HIV for people with opioid use disorder,” Rich said. “Let’s get them diagnosed, give them treatment and give them access to care on the outside.”

His work inspired Wakeman, who was formally his student at the Warren Alpert Medical School. She initially thought she would be an infectious disease doctor, and then found her path into addiction medicine, which is now her primary focus. Wakeman and Rich have collaborated on clinical projects, case reports and work at the Adult Correctional Institutions in Rhode Island.

“We have to find another project to work on, now that we’re done,” Rich said. 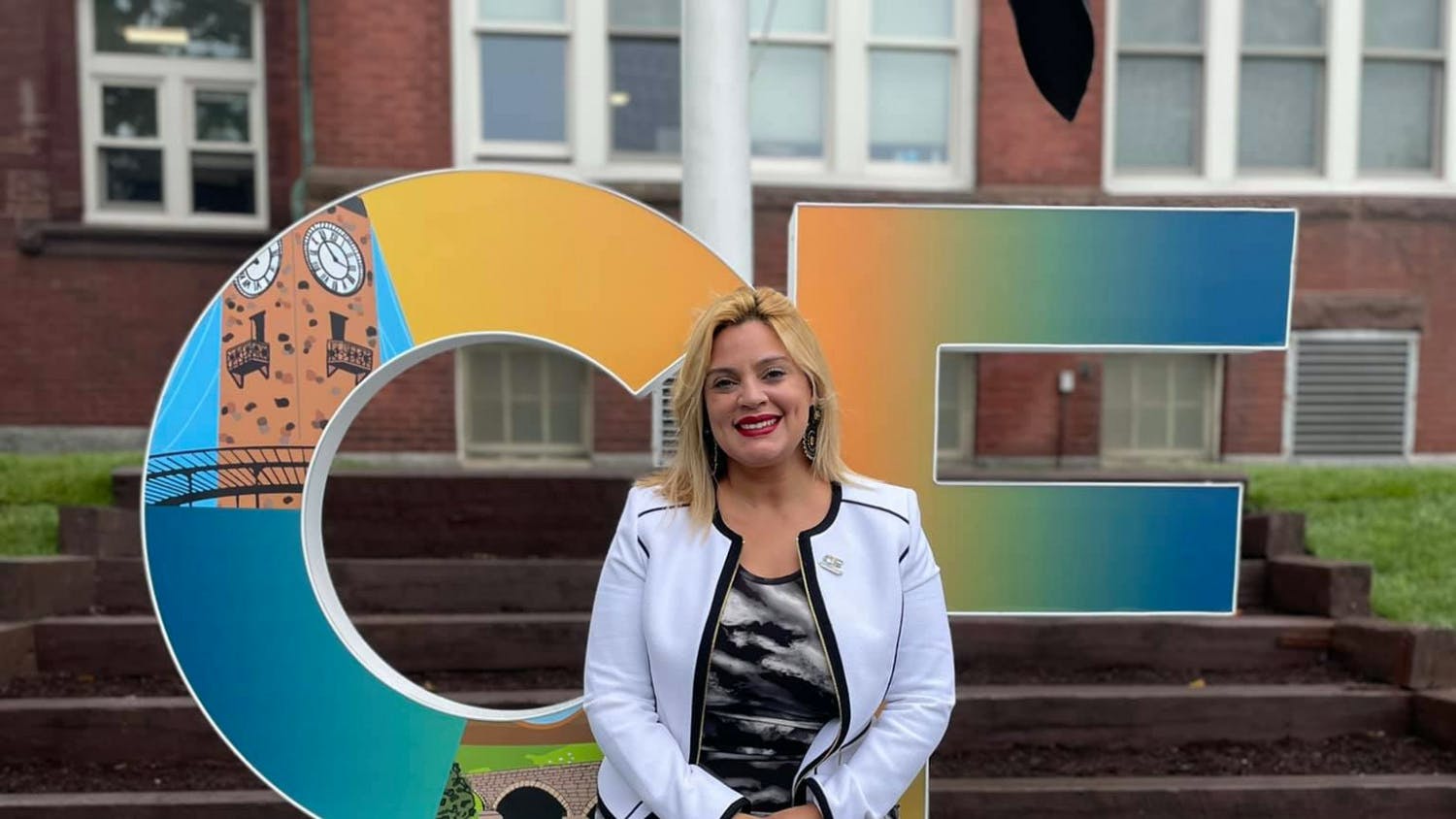 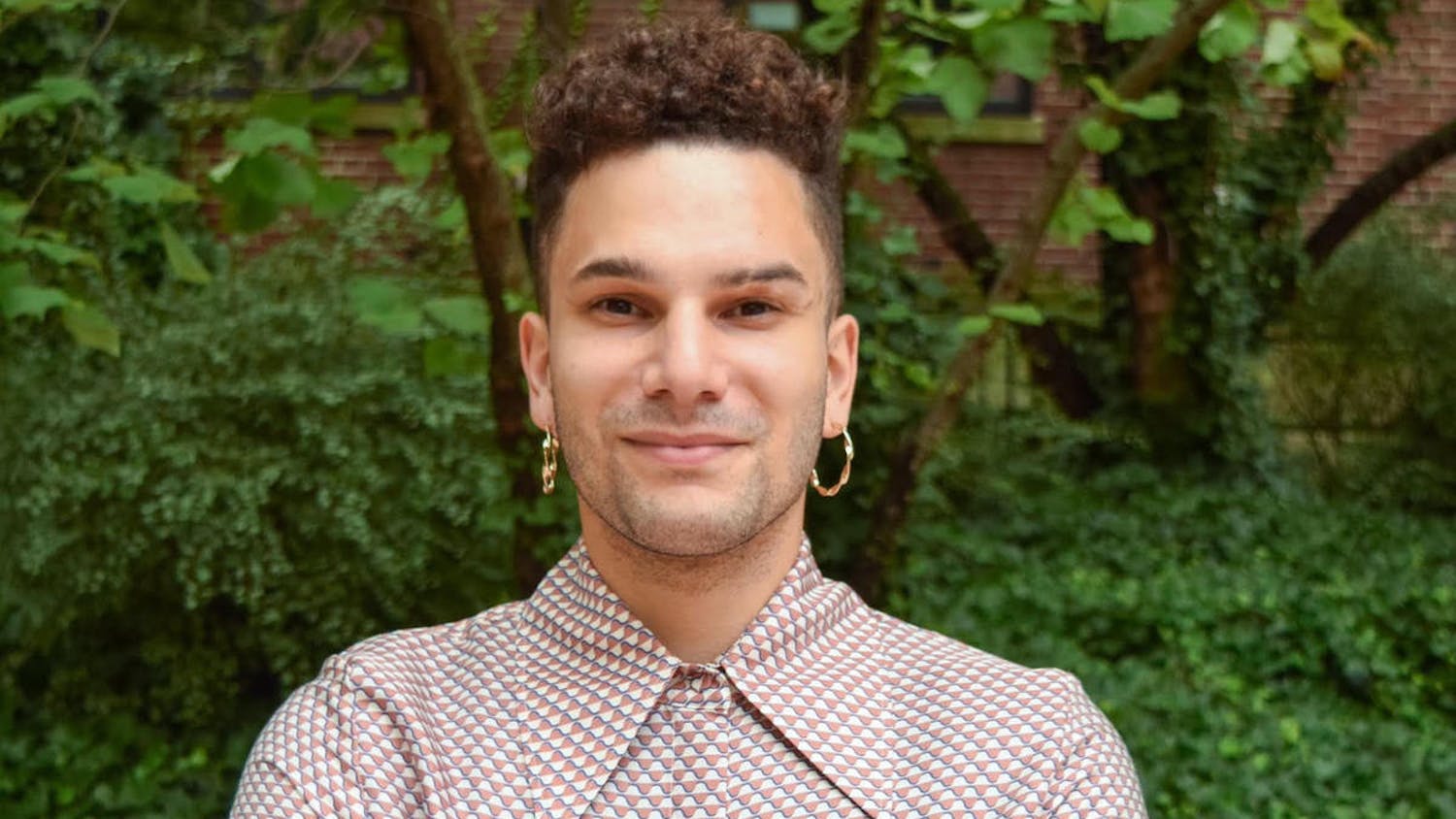