Bret Jacob is running in the Democratic primary for Rhode Island State Senate District 3 after serving as the LGBTQIA+ liaison and director of research and development under Providence Mayor Jorge Elorza.

Jacob grew up in poverty and often experienced homelessness, moving more than 14 times across three states with his mother. This childhood experience helped him “understand the critical role that the government can play in improving the lives of our residents,” he said, and would come to shape his work as a policymaker and community activist.

Jacob’s platform focuses on finding climate-centered solutions to issues ranging from affordable housing to racial justice. For example, “homelessness in Rhode Island is a solvable challenge if we strategically spend the ($1.1 billion) in federal aid from the American Rescue Plan Act to build green, affordable housing,” Jacob said. “Our kids can receive quality education if we invest in equipping them with 21st-century workforce development opportunities that attract high-paying, union, green jobs.”

Jacob hopes to fund these projects through increased taxes on the rich. “The top 1% of earners need to pay their fair share in taxes,” he said.

While in the mayor’s office, Jacob worked on the creation of a behavioral health response program in which trained specialists respond to 911 calls rather than traditional law enforcement. He also led the design of a program, set to launch in October, that aims to alleviate fiscal burdens that prevent Providence residents from regaining their driver’s licenses, helping to reduce “a key barrier to stable employment,” Jacob said.

Jacob additionally helped launch Providence’s Truth-Telling, Reconciliation and Municipals Reparations process by drafting an executive order that committed the City to acknowledging and redressing the atrocities committed against Black, Indigenous and people of color in Providence. The project will secure a $100,000 grant and facilitate “a process to determine what reconciliation in Providence could look like.”

“As a biracial person, I am extremely proud to have been involved in this groundbreaking work,” Jacob said. “I am committed to continuing to press for action on racial inequities in our state.”

Jacob’s work on this project is in part what led Rhode Island State Representative Leonela Felix to endorse him.

“I’ve worked with Bret, and I’ve seen his dedication to the city of Providence,” Felix said. “I’ve seen his work and commitment to doing what needs to be done in order to support our communities and in order to be able to move the city forward.”

Felix also praised Jacob’s collaboration with others, saying the City and District 3 need leaders who “can bring innovative ideas to really help support our communities in need.”

Jacob is also supported by the Rhode Island Working Families Party, which works “to elect candidates committed to economic, racial, social and environmental justice and hold elected officials accountable to these core values,” according to its website.

Zack Mezera ’13, the party’s organizing director, explained that both WFP and Jacob have worked to expand wages for low-income residents, increase taxes on the wealthy and provide protections for workers, women, immigrants and people of color.

“We got really excited about feeling confident that when Bret goes into the State House, he’s going to stick to his progressive values,” Mezera said. “He’s had those his whole life and has worked on them his whole life.”

“We feel like Bret has a record of working on WFP issues and working in the community for a long time on WFP issues,” Mezera added. “He’s an organizer on his own, and we think he’ll be an organizer in the State House too.”

Jeff Levy, chair of the District 3 Senate Endorsement Committee and husband of former District 3 State Senator Gayle Goldin, endorsed Jacob, noting his “great ideas and positive energy.” Levy believes Jacob will bring a different perspective to District 3 after the state government has been “dominated by people with very similar backgrounds for a very long time.”

“To have somebody up there who grew up in poverty, who’s experienced homelessness, who’s queer and is a person of color will help Bret contribute to policymaking in the state in a way other people can’t,” Levy said.

In running for District 3 State Senate, Jacob hopes to “uphold (the district’s) legacy of electing progressive leaders with records of bringing people together to implement policies that forward our values.” 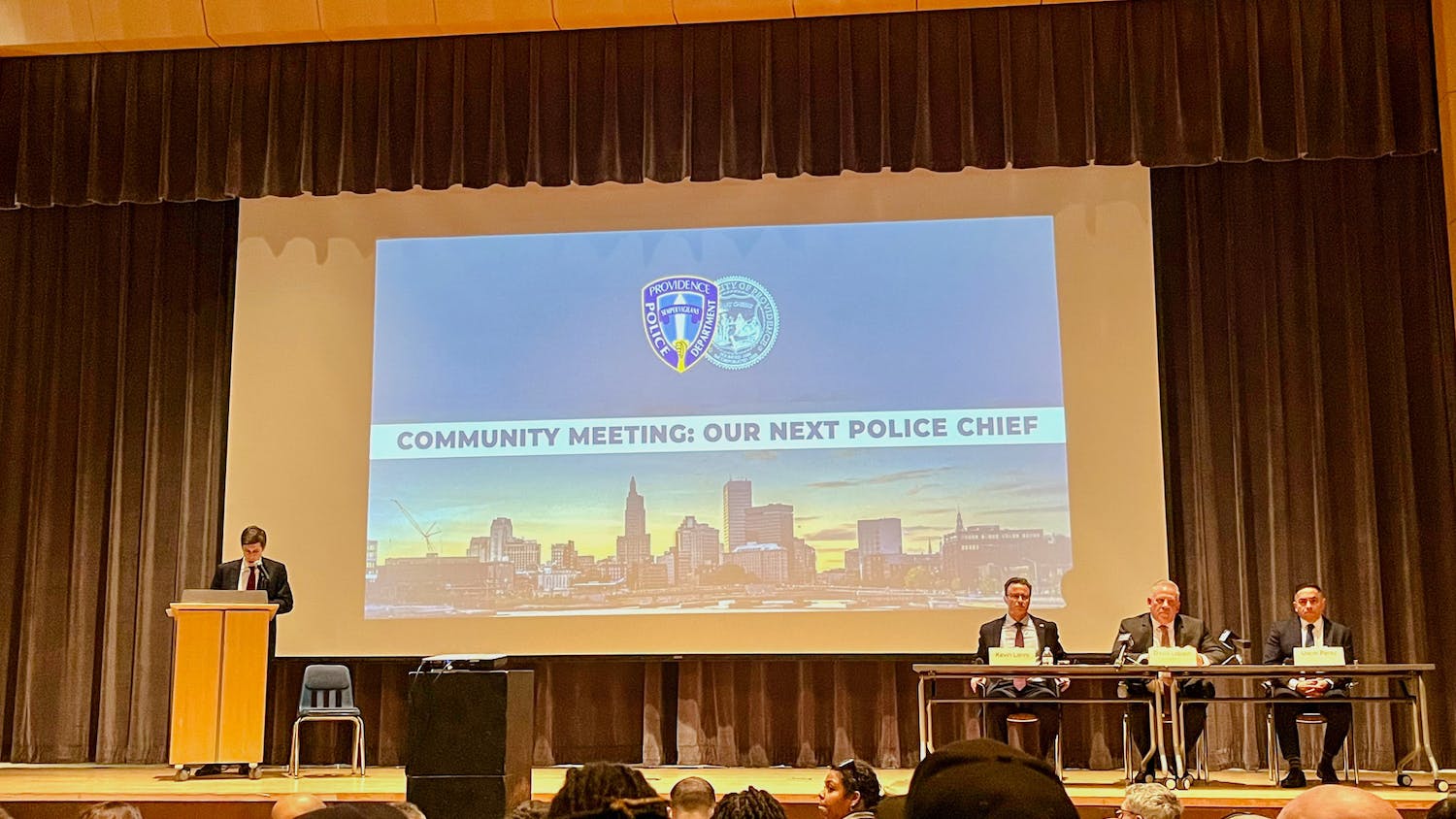 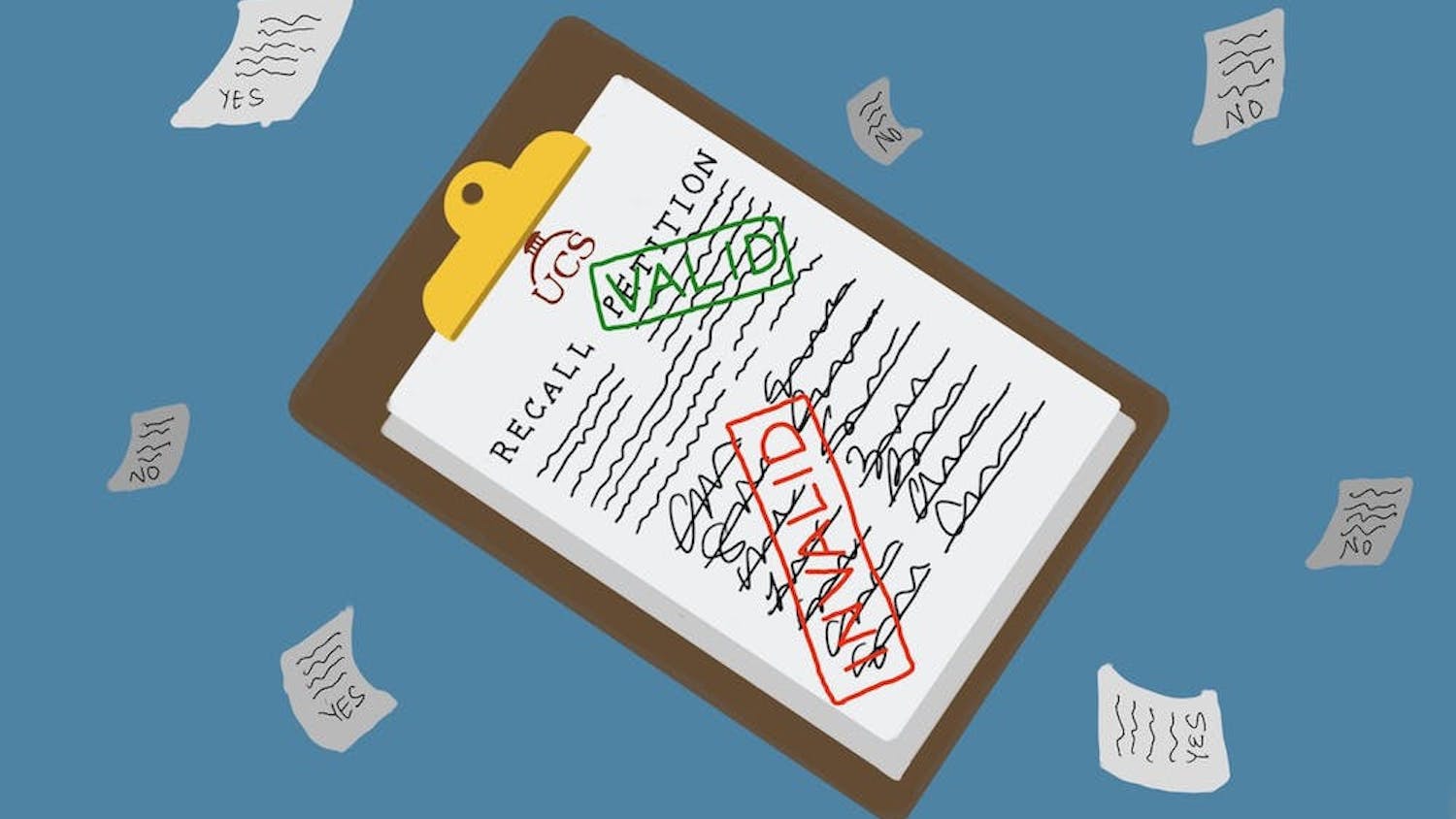 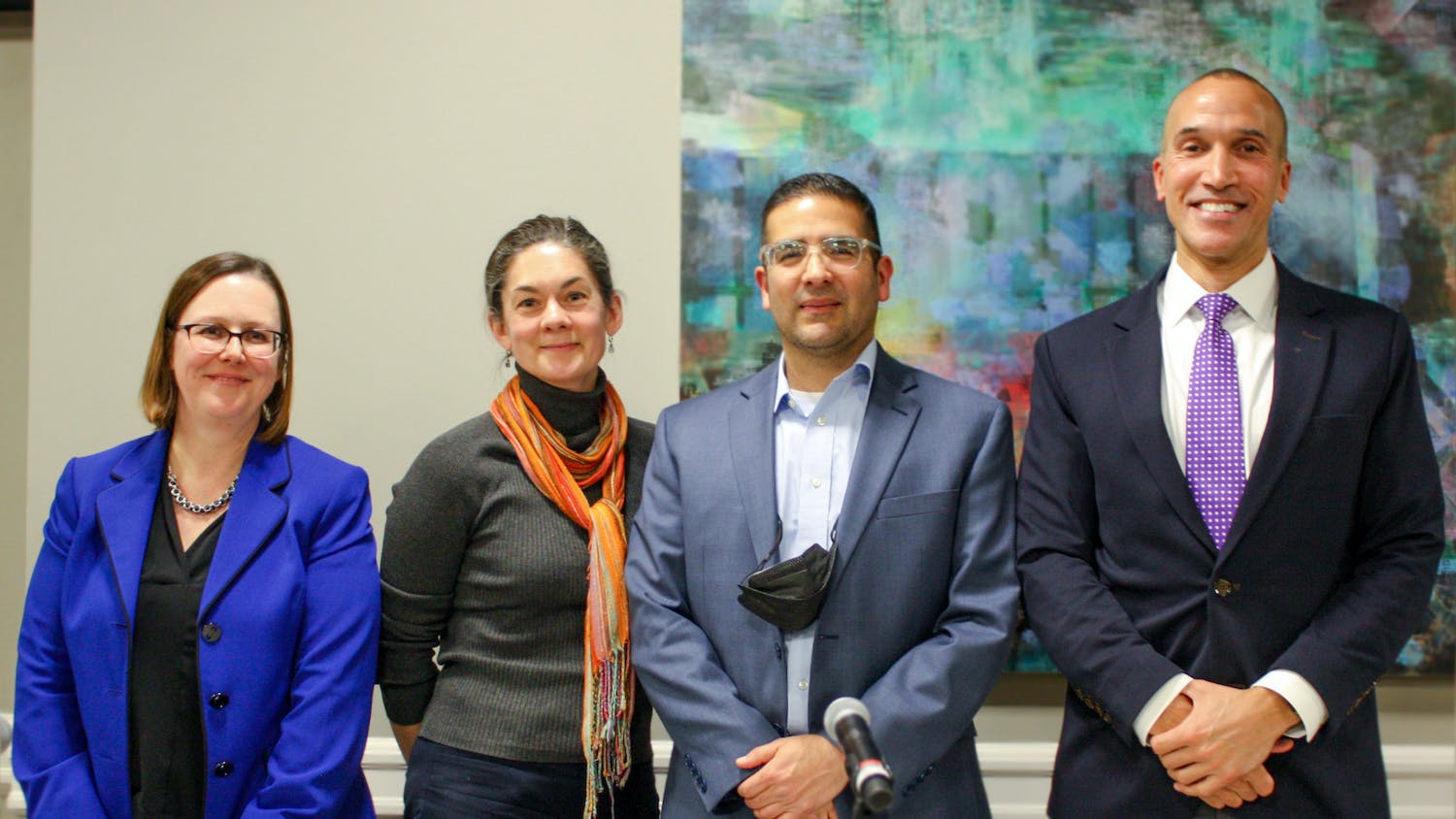