The University announced a Campus Safety and Security Working Group to enact immediate  changes to how the Department of Public Safety operates on campus at the Nov. 10 Brown University Community Council meeting.

The nature of event staffing by DPS officers will change in the short-term, according to Estes, though he did not specify what these changes would entail. He also mentioned possible changes to how DPS will be involved in mental and physical health emergencies. Estes cited the November 2020 changes to lockout policy to no longer involve DPS as an example of the University’s ability to institute change.

When asked about the disarmament of DPS officers, Chatman said he was open to the possibility of transitioning to carrying concealed weapons, rather than openly carried weapons. He emphasized that his primary focus was on protection and specifically cited his experience responding to a mass shooting adjacent to a college campus as a reason to keep officers armed.

But he also acknowledged the responses some may have to armed police officers. “We are certainly going to look at (how officers are armed) in a very holistic way and in a way that respects the lived experiences of people,” he said. “The impact of a police officer with a weapon looks different and feels different to different people based upon their experiences.”

The working group will also explore the extent to which members of the Brown community experience a sense of belonging on campus and what barriers might inhibit that sense of belonging, Estes said. He also announced the creation of a sub-working group that plans to work directly with a number of offices whose responsibilities relate to safety and well-being.

Chatman further emphasized the importance of “introspection” regarding how DPS views itself, focusing on acknowledging implicit bias and the role of structural and systemic racism within policing broadly and on Brown’s campus.

Though Chatman has only been at Brown for just over two months, he said, he has been in the field of policing for more than 30 years. Chatman openly acknowledged the historical issues often associated with policing and the importance in addressing them expediently..

“It's time for us — and long overdue for us — to acknowledge the history (of) our profession, particularly as it has related to people of color, under-represented and under-resourced populations,” he said, adding that the department must acknowledge “perceptions of police.”

Chatman emphasized that his focus is on the connection between safety and belonging, rather than safety and crime. “We want to be a part of the process where students come here and not (only) survive the four years but … actually thrive for four years,” he said.

Estes explained that the working group is tasked with addressing matters of safety and well-being rather than security, which he hopes will make the group more accessible to community members with varied lived experiences.

Chatman hopes to build a public safety partnership with the Brown community through meaningful, rather than superficial, community engagement. “We will be examining ways in which we engage with our community members in a manner that is more than the proverbial seat at the table, but (rather) giving them an authentic voice in how safety services are administered across the campus and how we keep our communities safe,” he said.

Responding to a question about the challenges of community engagement, Chatman reemphasized the importance of acknowledging the history of police and DPS, and he highlighted his lived experience as a Black man as valuable to bridging the gap between the community and DPS. He implored the Brown community to give DPS a chance to make good on its promises to become the “standard of campus policing” and to “hold ourselves accountable to the things we are saying.” 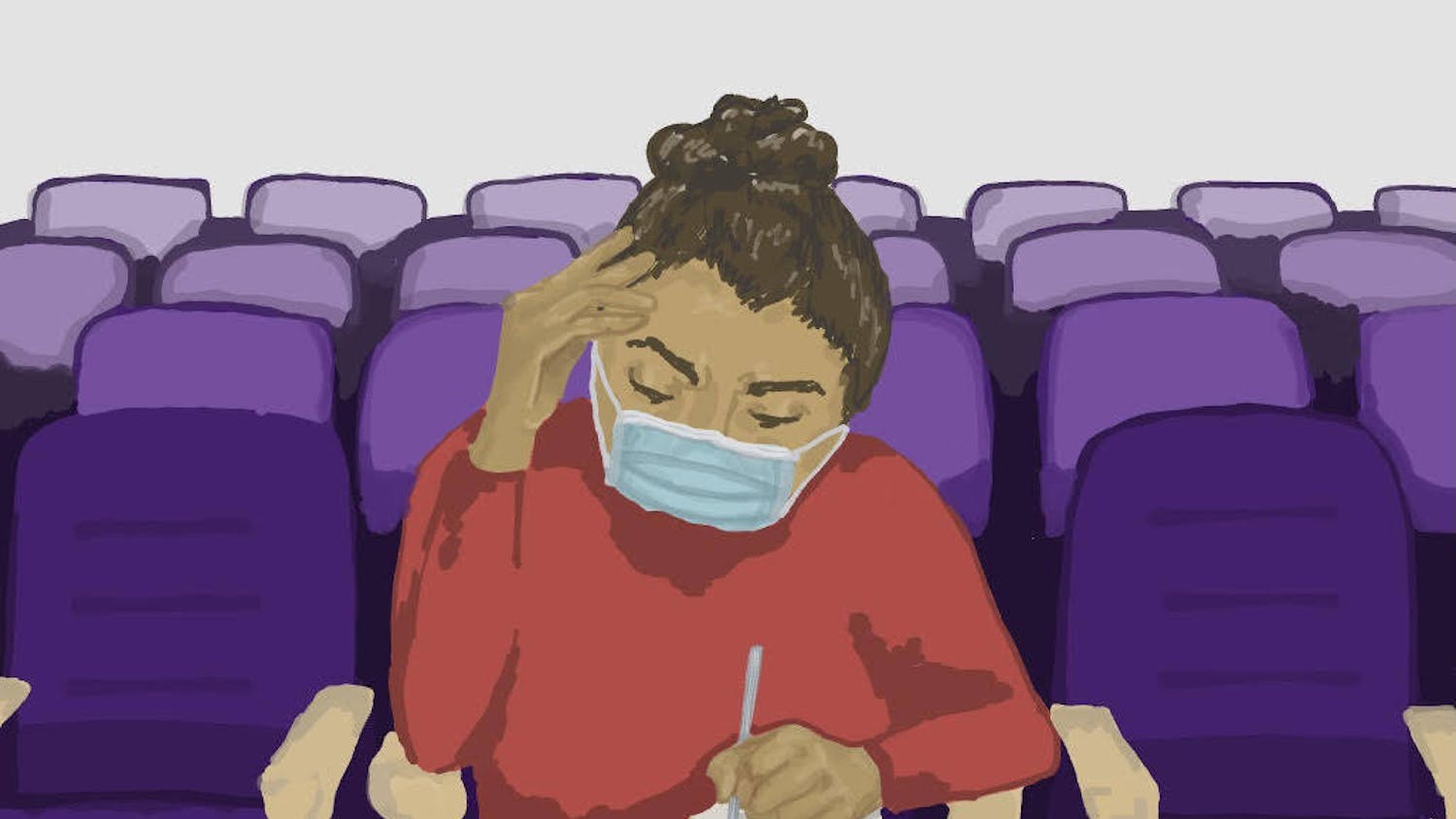