The conversation was moderated by Geri Augusto, senior fellow in international and public affairs, who asked Harper a series of crowd-sourced questions submitted prior to the event.

Throughout the discussion, Harper called on future leaders to “look for places where we are generalists.”

“What I urge Native American students to do is explore ways of getting into positions where the portfolio (of responsibilities) … is wider,” he said.

“The generalist is the secretary or the deputy secretary” in an organization, Harper explained in an interview with The Herald. “Their role is not just Native affairs; their role is also water, park service, national monuments and Bureau of Land Management and all these different agencies. And those roles tend to have a lot more authority.”

Audience members asked Harper about the relationship between Native American law in the United States and international policymaking. Harper, a former U.S. representative on the United Nations Human Rights Council, has experience in both.

“Coming out of law school, I had two interests,” Harper said. “One is national security and foreign policy and human rights, and (the other is) tribal law and policy. And there’s not a lot of nexus between those two.”

Instead of approaching Native American issues from an international lens ­— through institutions such as the U.N. — Harper encouraged change-makers to look domestically. Responding to a question about the U.N.’s role in addressing issues facing Native American communities, Harper pointed to the current American influence within the organization.

“The United States is very powerful in the U.N. system,” he said. “And the notion that there’s going to be a movement to force the U.S. to do something like that is unlikely.”

Though he pushed for political advocacy throughout his speech, Harper added that scholars are also essential in enacting change for Native American communities.

“Scholars are particularly good at assessing information and coming up with conclusions about what works and what doesn’t,” Harper said to The Herald. “That’s an invaluable contribution, and one that (academics) can offer a lot to.”

“Students are very good at having their voices heard, especially at Brown,” he added. These students, who he described as “smart and strategic,” can be effective “at advising the kind of strategy that might encourage administrative decision-makers to make the right choices for their communities.” 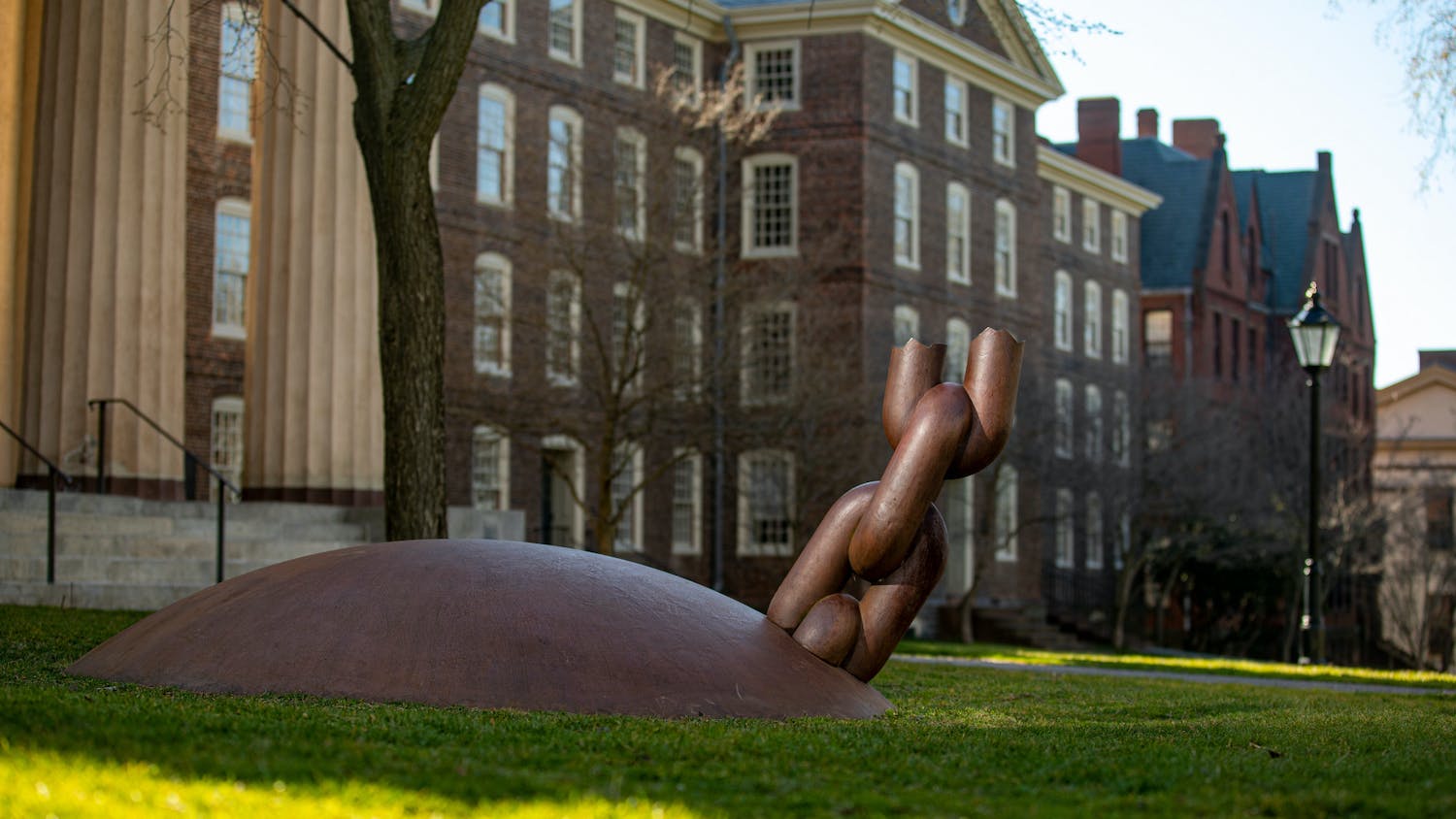