Alex Jordon GS was elected president of the Graduate Student Council Wednesday evening after current GSC President Kathryn Thompson GS decided to step down after holding the role for the past two years.

Jordon, who currently serves as GSC chair of nominations, ran uncontested for the position. He will assume the presidency Jan. 1, 2022.

In his candidate speech during the Council’s general body meeting Wednesday, Jordan stated that what drew him to GSC was the Council’s ability to “turn their words into action.” He said that he has found passion in advocating for graduate students, who he feels are important to the University and “perhaps a little undervalued” at times.

Following the vote, Thompson expressed to the Council her excitement and confidence in Jordon’s fitness for the role.

GSC also held elections for the other executive board positions for next year.

Candidates for all of the roles ran uncontested except for chair of student life, won by Abdullah Rashed GS. Rashed, currently chair of social events, said in his speech that this position would allow him to better advocate for issues he was more interested in, such as students’ mental health. Rashed expressed that he himself has “grown the most in emotional intelligence and mental health” during his time as a graduate student, and wants to make sure others also get the help and support they need.

Beenish Pervaiz GS, who is currently chair of international advocacy, was elected vice president of advocacy. Pervaiz expressed during her statement that this role would allow her to extend her passion for advocacy to students of even more diverse backgrounds. She will be succeeded in her current role by Sayan Chakraborty GS, currently chair of student life.

The Council also elected two new members to the executive board: Teressa Chambers GS as chair of nominations and Jorden Conner Berry GS as chair of social events. Both candidates said that they had not planned on running for positions before the meeting, but were excited about taking them on after seeing the roles open.

In addition to elections, general body members voted to increase the graduate student activities fee to $40 per semester from the current amount of $32.50. The fee has stayed stagnant for the past three years in part due to considerations of financial burdens caused by COVID-19, which also prompted the Council to reduce its spending. 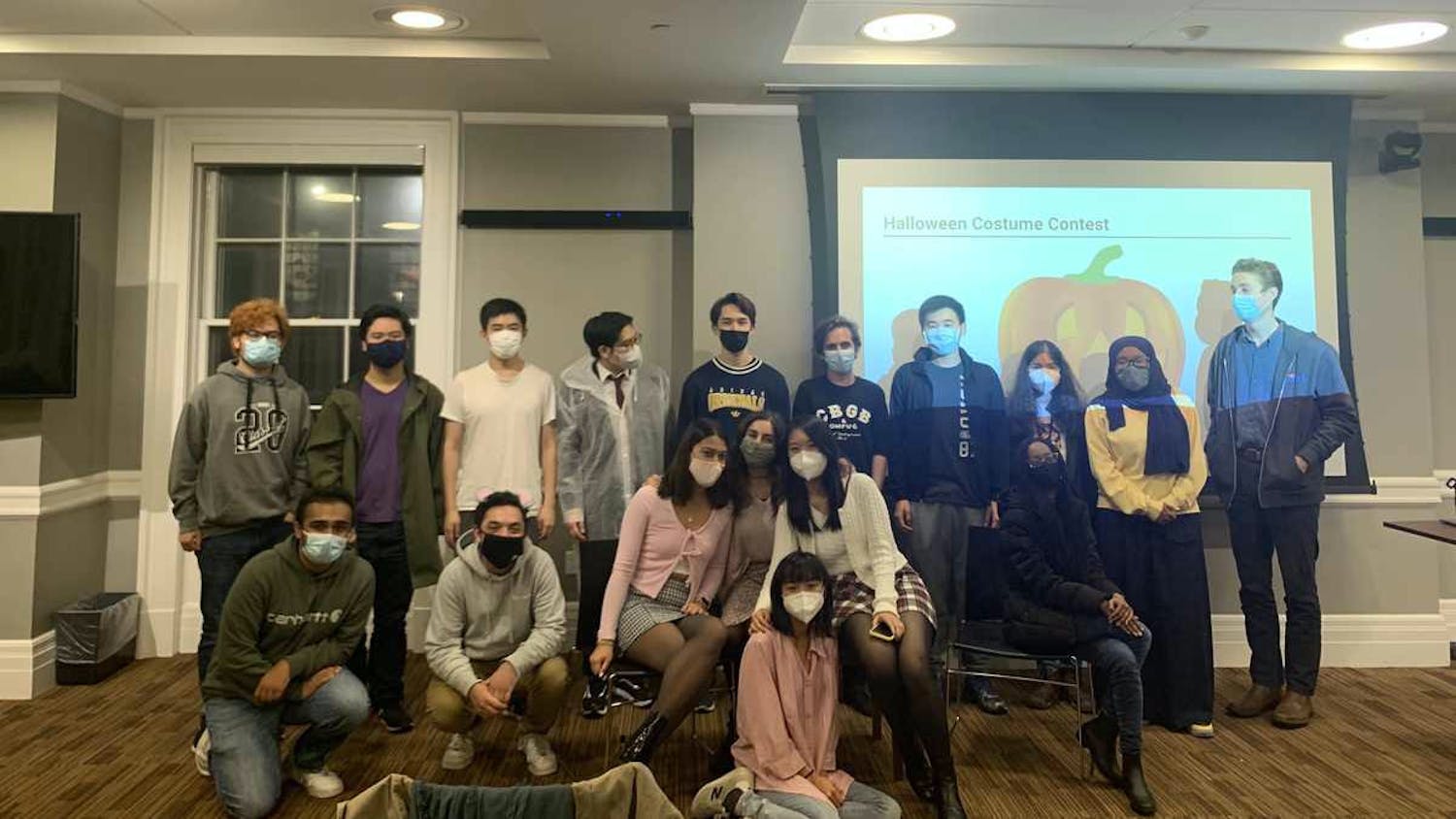