Netflix’s latest perfunctory cash grab is not even fun

Remember all those times Ryan Reynolds joked about his epic regrets about starring in “Green Lantern,” the 2011 superhero film which currently sits at a 26% on Rotten Tomatoes? Now he can add the film “Red Notice” to his self-deprecating skits.

Directed by Rawson Marshall Thurber and produced by Dwayne “The Rock” Johnson among others, the latest million-dollar Netflix blockbuster “Red Notice” is a failed attempt at generic action-packed entertainment. With predictable plot twists, mediocre writing and a lack of chemistry between actors, the movie offers little beyond grandiose settings and Hollywood A-listers. In the absence of any meaningful development of plot, world or characters, the movie is nothing but a collage of action sequences and Reynolds’ signature jokes.

“Red Notice” follows John Hartley (Dwayne Johnson), an FBI profiler, in his attempt to capture the experienced art thief Nolan Booth (Reynolds). The movie begins with a documentary-style exposé of the narrative’s propelling force: the pursuit of Cleopatra’s three golden eggs, the valuable artifacts Booth and The Bishop (Gal Gadot), his rival in art theft, are competing to acquire. After a chase-sequence within a museum — which features some disappointing CGI given the film’s enormous budget — Hartley is framed by The Bishop and forced to work together with Booth to clear his name.

From that point on, the movie doesn’t take long to establish a reliance on tropes and archetypes. Reynolds is the playful expert prone to excessive quipping, Johnson the self-serious law enforcer and Gadot the alluring femme fatale. None of those tropes are subverted in any inventive developments. All the movie’s attempts at fostering a connection between the characters feel completely staged, and the performances are of no assistance. Despite claiming to have had such a good time on set, the cast seems to deliver every line with a touch of boredom and dread. Reynolds’ jokes are badly delivered and uninspiring — yes, we know Johnson is bald, and still, that is the film’s only joke that will make you chuckle. Johnson’s automated expressions seem to come straight from the script instructions. And Gadot is not offered enough time or space to be anything but a caricature of every seductive villainess in recent film history.

Despite promising to be a fun adventure for the entire family, “Red Notice” requires the viewer to entertain themselves: log onto Instagram, grab a snack without pressing pause and answer a few emails. The characters travel the world, jump into helicopters, escape a Russian prison, infiltrate lavish parties and engage in a car chase through an abandoned bunker full of treasure (in a sequence that felt like watching Reynolds’ audition for Indiana Jones). But ultimately, none of the flashy antics sufficed to save an unraveling script. The stars don’t shine, the special effects don’t impress and waiting for the credits is all that is left to do.

The most frustrating aspect of the movie is that its chosen formula should work. If the aim was to generate — even if not groundbreaking — at least moderately satisfying entertainment, Netflix misses the mark completely. In the end, the viewer receives nothing in return for one’s subscription or time spent with the movie.

As the movie gets closer to its end, obvious plot choices become necessary pieces to guarantee a sequel and possible franchise. But, the audience is left without desire to even watch. 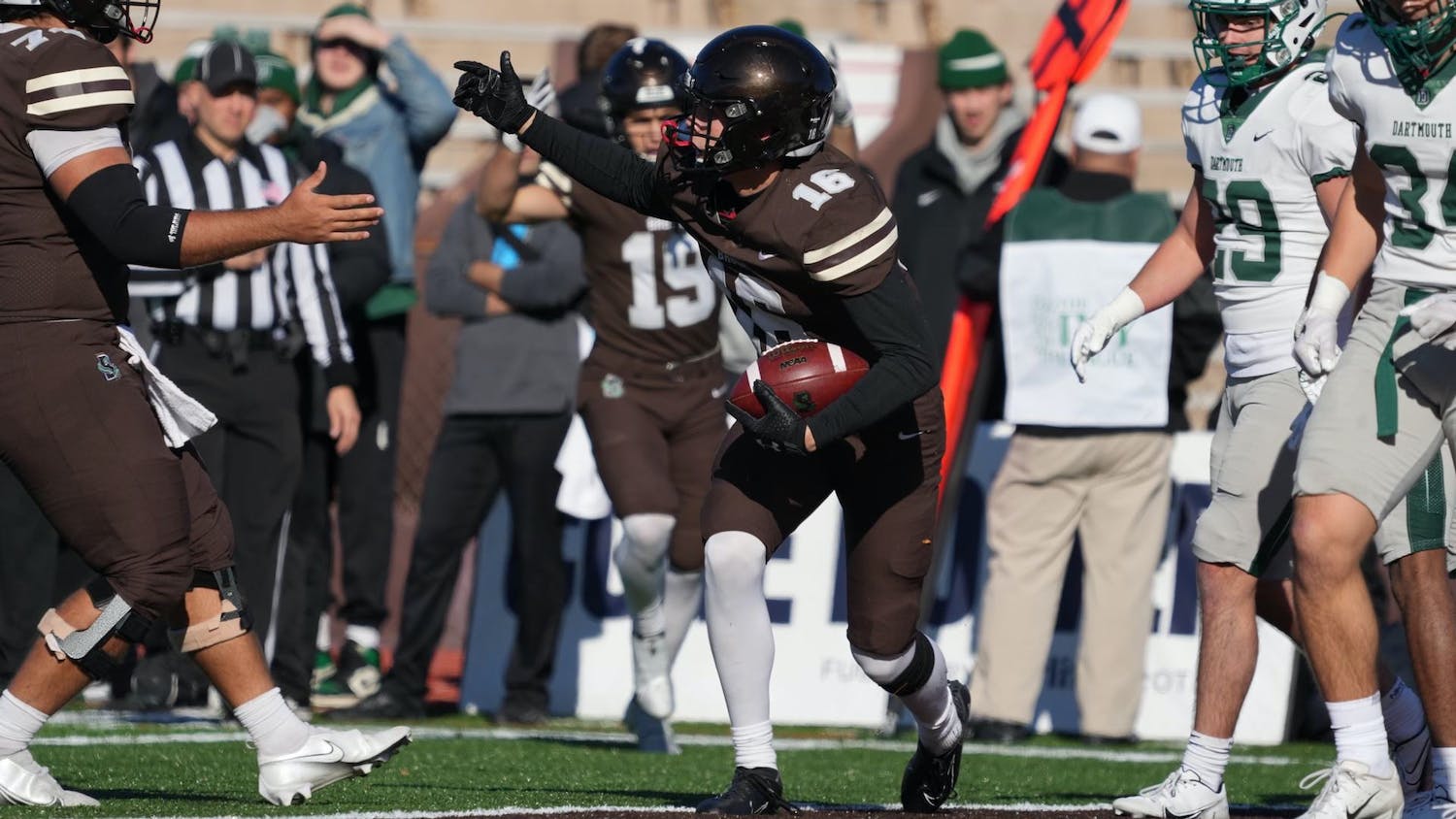 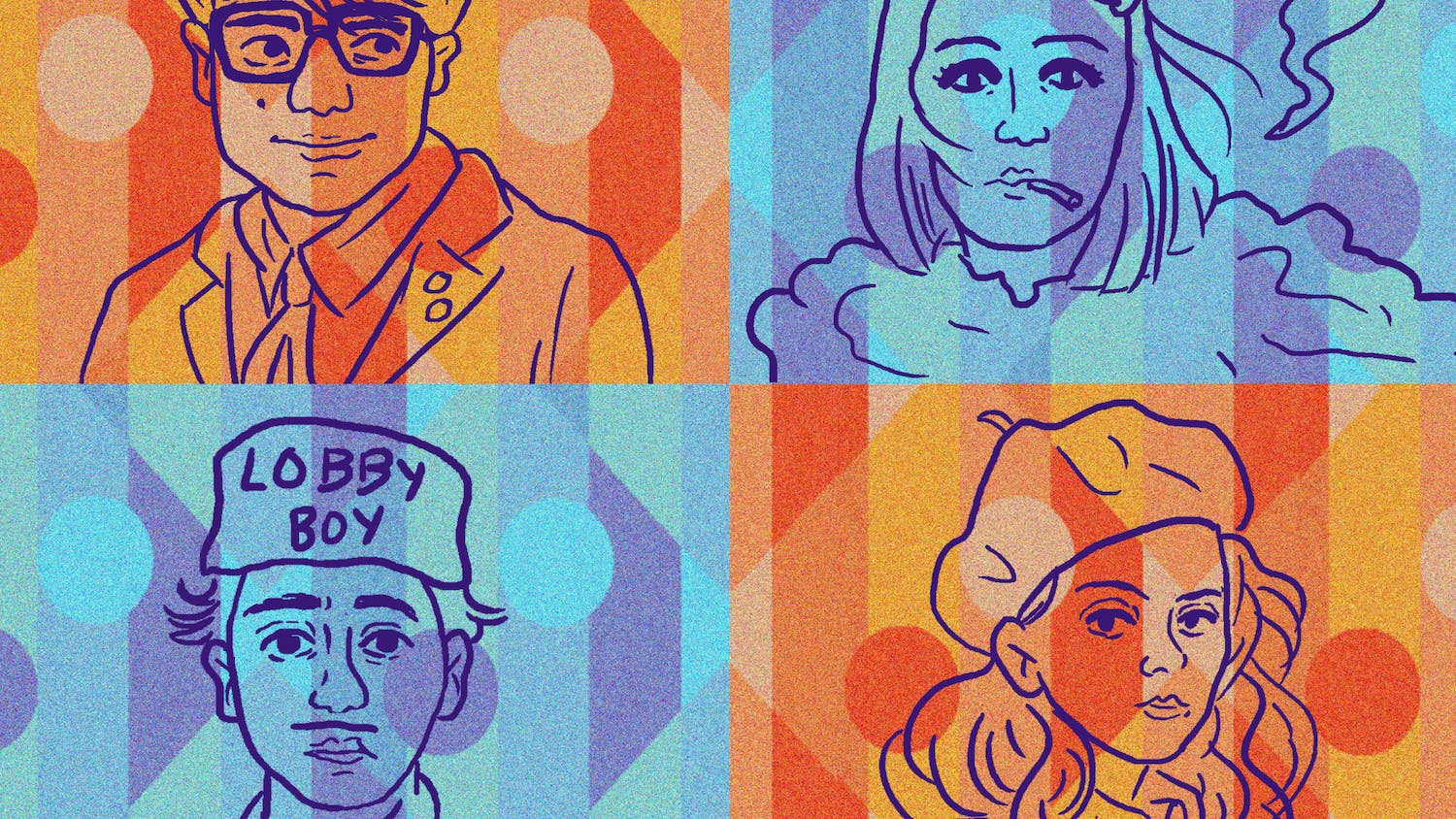