Education is a field ruled by discourse. Every month there seems to be a new debate about parents, teachers and scholars: whether masks in schools impede childhood development, whether Montessori schools are a revolution or a scam. But there’s one phenomenon that has steadily garnered more and more attention over the past few years: boys aren’t going to school at the same rates as they once were. Women now make up nearly 60% of college students nationwide. At Brown, the number of women in the undergraduate population first surpassed the number of men in 1994, and the college’s current enrollment is 53% female and 47% male. However, there are recent arguments that too much progress has been made at the expense of male applicants. A simple Google search of the phrase “gender in college” spawns a list of articles about the drop in male applicants, each headline punchier and more sensational than the last. They raise questions about the necessity of gender-based affirmative action, new frameworks for early childhood education and expanded support networks for adolescent boys — but notably absent from the results of this search is any mention of some of the most pressing gendered issues in academic environments. This discourse around the so-called feminization of the education system unintentionally obscures the problems that female students face and hinders opportunities for more complete conversations about gender in higher education.

The growing proportion of women in higher ed powerfully demonstrates the progress made throughout the 20th century. No longer is a woman seeking higher education deemed an abnormality or limited to attending a single-sex school; women now constitute the majority of the student body at the most selective co-ed institutions in the country. However, most universities still seek to achieve a 50/50 gender balance in their student populations, leading to higher acceptance rates for men in recent years. In 2014, the Washington Post reported that 64 universities, including Brown, have made it markedly more difficult for girls to get in compared to their male peers. Advocates for gender-based affirmative action argue that boys experience greater social and pedagogical challenges in schools, warranting such policies. The implication of those arguments is that schools and colleges are spaces where girls, on average, more easily succeed. According to sociologists, classroom environments are better aligned with “feminine” tendencies toward greater self-discipline and rule-following. These dynamics, studies indicate, make boys more likely to struggle with behavioral and academic problems as children and less likely to maintain high GPAs and apply to college as adolescents.

However, this conversation fails to acknowledge that educational institutions at every level are largely unwelcoming to and uniquely challenging for their female students. And the obstacles they face are much graver, and arguably more tangible, than the social handicaps that boys are said to have when they come to college. When coverage in the media implicitly ascribes greater significance to the latter, advocacy and policy around issues facing women suffer in turn. While the past few decades have seen immense progress for the representation of women in STEM classrooms and careers, there are still significant imbalances in the gender breakdowns of both high school and college courses — and these barriers to entry are even steeper for women of color. These fields remain so male-dominated that even when women make their way into a computer science class, they are unlikely to have female mentors. A culture of masculinity in the classroom also leads women to suffer from what’s referred to in social research as the “confidence gap.” Representation in these classes may be growing, but that doesn’t mean that women are able to truly thrive there. The fact remains that, whether or not men have lower GPAs or struggle with developing behavioral skills in early childhood, they still will go on to make higher salaries in nearly every field.

It’s also difficult to swallow the idea of the college campus being a space better suited to women when Brown students and alums are in the midst of filing a federal class action lawsuit against the University for gross mismanagement of sexual assault claims. Assault and harassment remain an undeniable part of college culture. The Red Zone, Title IX — these terms are an essential part of the female student’s vernacular. University policies and programs around sexual health and safety, in addition to student-run groups like End Sexual Violence at Brown, are meant to help address the problem, but it’s rare to see similar initiatives in high schools. University resources can only do so much to combat issues that have been allowed to fester for the previous twelve years of schooling. It may be more difficult for boys to sit still and develop reading skills at a young age, but this same period is also when behaviors of misogyny are first learned at the expense of their female classmates. The fact remains that these communities are tied to a society biased against women — policy solutions and activism focused solely on higher ed will never reach the root of the problem, and a discourse obsessed with a slightly declining male enrollment certainly doesn’t help.

This isn’t to say that the educational challenges faced by boys or the declining number of men pursuing higher education aren’t deserving of attention. But these issues are all too often framed as “either-or” scenarios — boys are disadvantaged in schools therefore girls must be experiencing advantages — when the reality is that acting as if only one gender experiences academic challenges is a fruitless and even harmful endeavor. Girls are able to succeed in their school environments, but only as long as they are able to break into male-dominated fields while doing the additional work of navigating a misogynistic culture. Policy makers, administrators and scholars will continue to brainstorm ways to expand education and better meet the needs of students in their transition to college and beyond. It’s crucial that, in doing so, they don’t only focus on the gender disparities recently dominating the headlines, but also the ones that have long defined the American classroom. 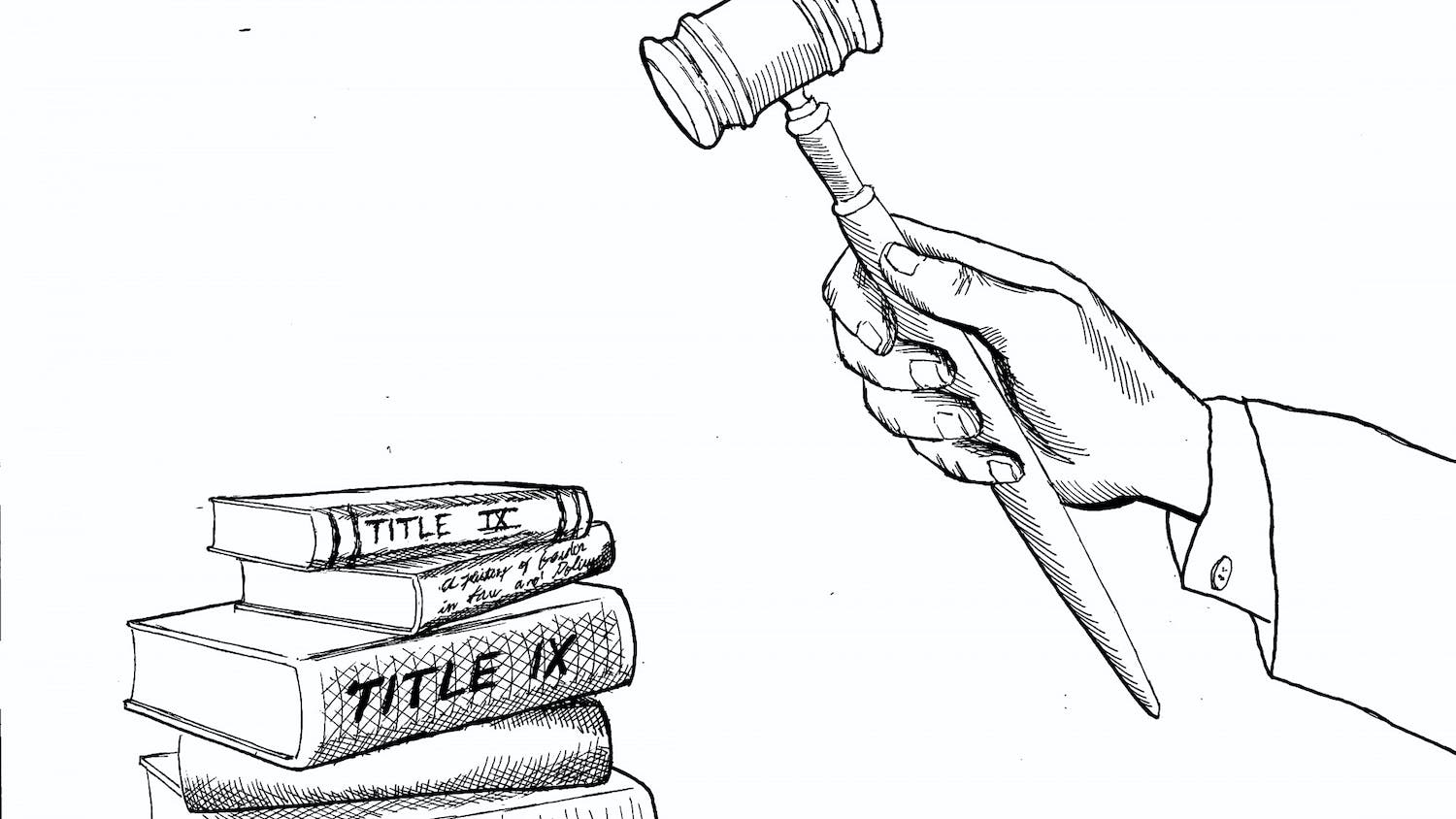 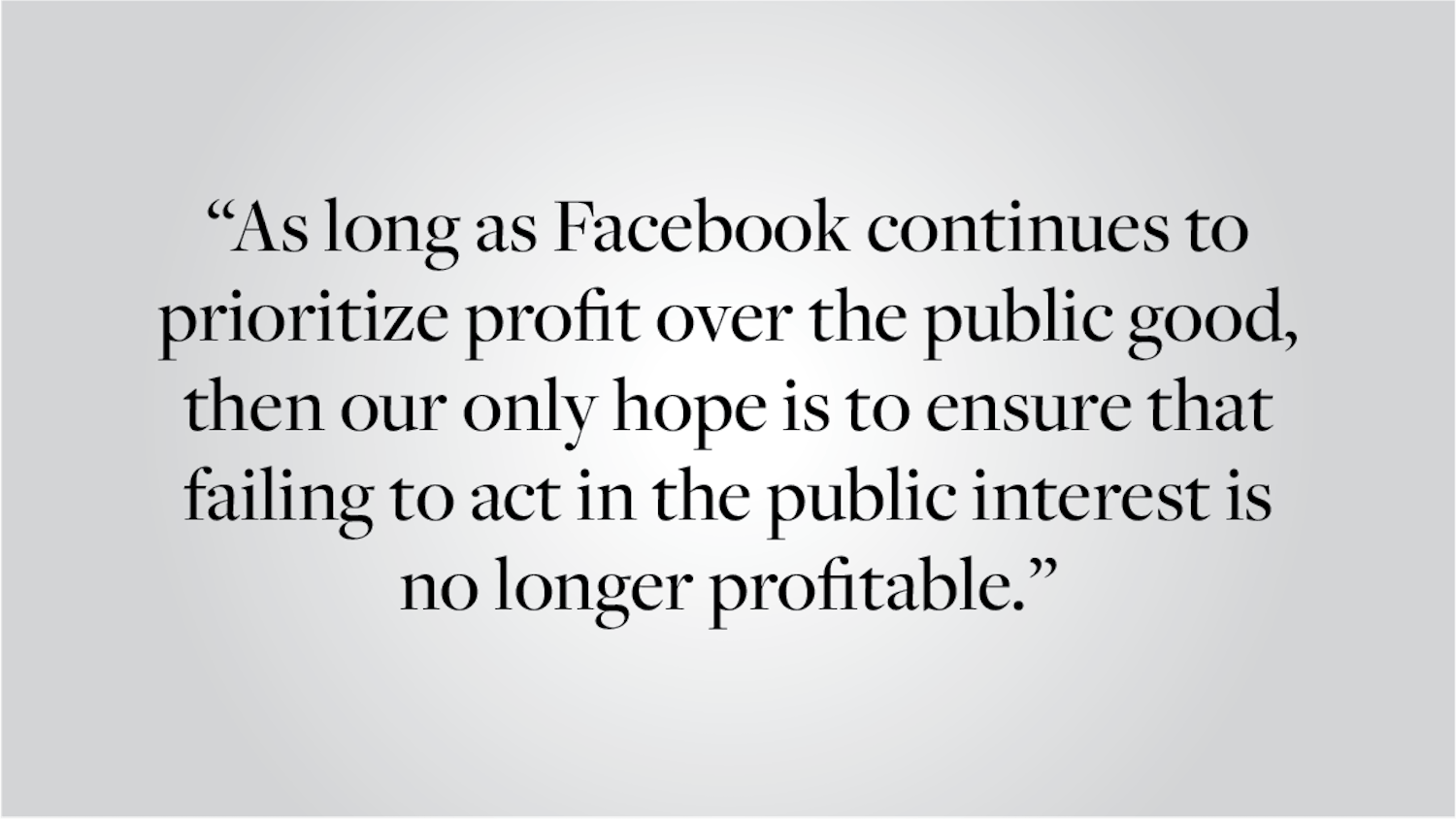