Student writers created a new publication, The Black Star Journal, to connect Black voices at the University and create a “better informed community” on campus, the publication announced in a Nov. 10 post on its Instagram @theblackstarjournal.

Amiri Nash ’24, the journal’s founder, told The Herald that he first had the idea to start the journal after thinking about the way Black students on campus are seen and represented in campus publications. He added that journalism can be a tool to both inform the world and document day-to-day lived experiences. “Black students don’t have that same type of archival history of day-to-day life on campus,” he said.

He added that the journal would serve as a platform to represent the experiences of Black students in every aspect of campus life and society. Nash said that “in a predominantly white space it’s so important for Black students to be able to open (a website or paper) and see that there’s so many other students just like them.”

Keiley Thompson ’24, a co-editor for the journal, said that she was approached by Nash with the idea and fell in love with it because many Black stories on campus are shared through word of mouth but not written media. “It’s especially important these days that everyone has access to information about their own culture and history,” she said. She hopes that the journal will unify and amplify Black organizations on campus as well.

Both Nash and Thomspon agreed that the journal would focus on Black accomplishments and Black joy rather than exlusively focusing on struggles within the Black community. “There is so much more to Blackness and being Black at Brown than struggle, and there is so much joy that comes with being a Black student at Brown,” Nash said.

Carson McNamara ’24, a prospective writer for the journal, said that she believes the journal will highlight news, culture and politics within the Black community at Brown.

“I do think it is important for us to not only give an outlet for Black writers and Black artists, but to distribute their work throughout the community as well,” she said.

McNamara added that while applying to colleges she was interested in majoring in journalism. At Brown, she could not find a club that aligned with her work, so she found off-campus writing opportunities instead.

“I’m happy to have something on campus that I can engage in and really feel a part of the Brown community,” she said.

Nash said that the journal also aims to centralize Black news and community events, as it can be hard to find this information on campus in one single source.

“I am most excited about having an outlet for my writing,” McNamara said. She added that the other news outlets on campus did not suit the work she wanted to do, specifically in-depth pieces about issues surrounding race.

“I didn’t want to be limited or feel limited in my writing by going into predominantly white spaces and having them critique my work,” she said. McNamara added that the Black Star Journal would allow her to be a part of a community which understood the meaning behind her work in a way predominantly white publications would not.

McNamara said that she is looking forward to writing pieces from her perspective as a Black queer woman. “It’s important to bring that intersectional lens when thinking about Black issues and issues of race in general,” she added.

A piece she said she would be working on for the journal was an analysis of the play “Seven Methods of Killing Kylie Jenner” by Jasmine Lee-Jones, which was performed on campus from Nov. 4 to 14 at the Leeds Theater.

Nash said that the name of the journal derived from the idea that it would serve as a safe space for Black students on campus. The word “star” represents the importance of the star symbol within the Black community and the North Star. Thompson explained that the North Star represented a path toward a better future and that the word “journal” is used to signify that the publication will focus on sharing stories rather than just news.

Thompson told The Herald that the journal’s leadership is still in the process of brainstorming what the publication may look like in terms of funding, a constitution and the organization’s relationship to past Black publications on campus such as the African Sun. Nash added that they have looked at Black newspapers across the country for formatting ideas.

The publication hopes to be approved as a recognized club by the University in January and begin posting digital stories on their website early next semester. In honor of Black History Month, Nash said that the journal plans on publishing its inaugural print paper this coming February.

Thompson added that the print paper will have a curated format, while the website will allow for experimentation in artistic media such as film and photo series.

The paper is currently looking to recruit members to serve as writers, section editors, business managers, artists and other positions. There will be an interest meeting Nov. 17 at 7 p.m. for prospective members.

“We really want whatever medium you have,” Nash said. “We want there to be a place for you in the newspaper.”

Looking toward the future, Thompson said that the publication hopes to reach outside of the bubble of College Hill. She added that the journal can be a resource in teaching others outside of the Black community about Black culture.

The journal “will act as another resource without people having to specifically cater themselves to creating media that explains Blackness,” she said.

For now, both Thompson and Nash are excited about the positive response to the paper’s announcement. “I am pleased that this is something the community wanted,” Thompson said, adding that the goal of the journal is to recognize what spaces it can fill that other publications do not already.

Building “a community is the goal here, and we’re going to keep that in mind as we move forward,” Thompson said. 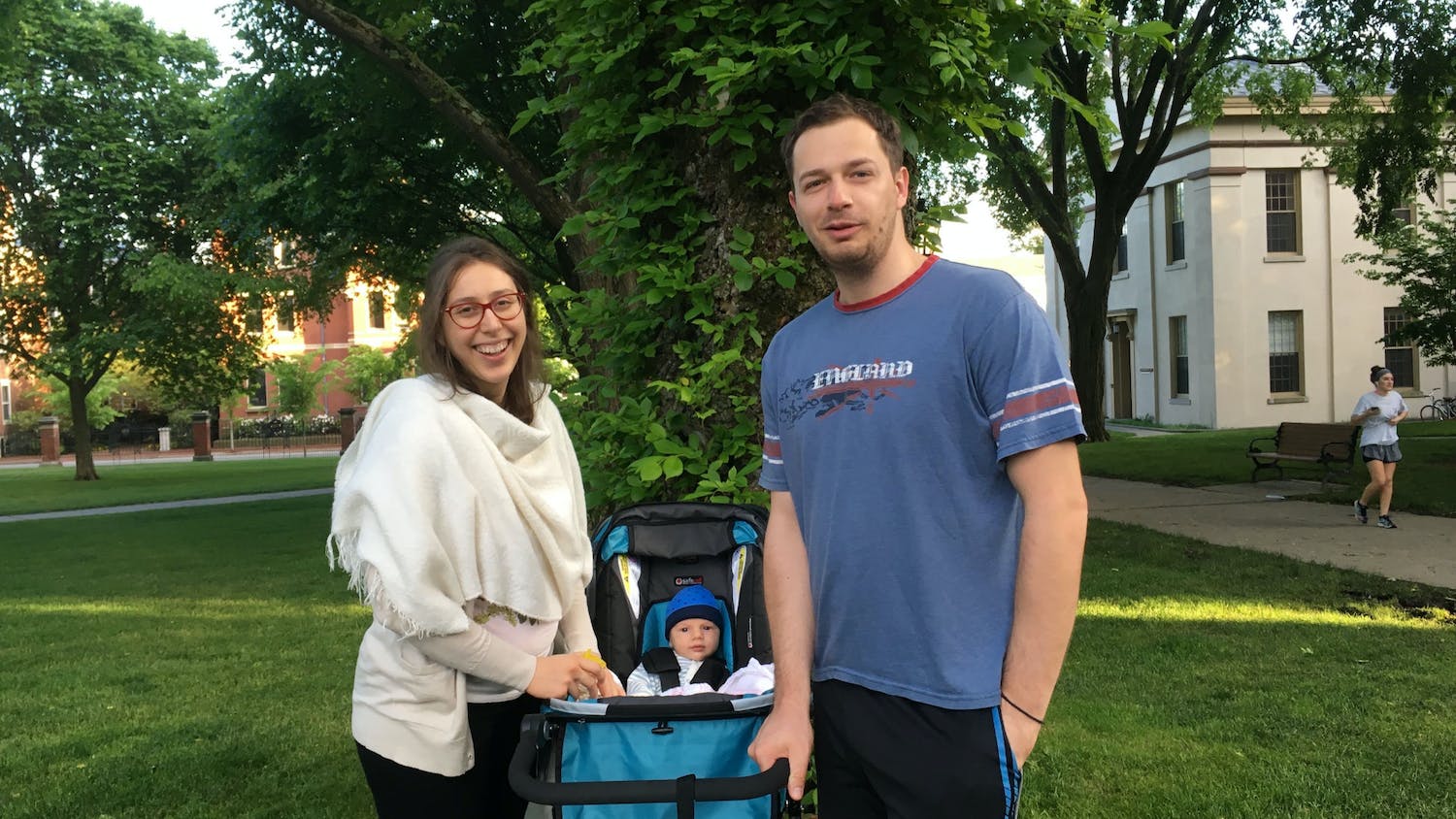