Neil Shah ’25, a first-year from Edison, New Jersey, usually celebrates the South Asian festival Diwali at home with “fireworks, food and a whole lot of fun.”

But this year, he joined students across campus in celebrating Diwali, also known as the festival of lights, on Thursday night.

Diwali is celebrated by millions of Hindus, Sikhs and Jains across the world. The holiday’s date is based on the Hindu lunar calendar and tends to land between October and November. Diwali marks the start of new beginnings and the triumph of good over evil.

Anuvi Sabharwal ’24 considers the holiday one of the most important culturally significant celebrations of the year, describing it as “Christmas and New Years rolled into one.”

“Diwali back home is always a very big affair,” she said.

This year, she invited friends to her apartment to share South Asian food and light diyas, an oil lamp usually made out of clay. She also led a short pooja, a Hindu worship ritual, followed by music, dance and sparklers.

Different religions celebrate the festival for different historical events. Hindus celebrate Lord Rama, a Hindu deity, and his defeat of Ravana, a demon king. When Rama and his consort Sita returned home after their victory, villagers lit lamps in celebration — one reason why Diwali is often celebrated with fireworks and lights.

Some South Asian Buddhists, particularly Newar Buddhists in Nepal, celebrate the holiday as the day Emperor Ashoka, an Indian ruler reigning between 268 – 232 BCE, converted to Buddhism.

Finally, Sikhs celebrate Bandi Chhor Divas to commemorate the day Hargobind Singh, the sixth of the ten Gurus of the Sikh religion, was released from prison in 1619. After his liberation from Mughal imprisonment, he returned to the city of Amritsar, considered a holy place in Sikh religion. Years earlier in 1577, the foundation stone of the Golden Temple at Amritsar was laid on Diwali.

The University’s South Asian Student Association also celebrated the holiday on Thursday in the Petteruti Lounge.

Diwali “is a time when the family comes together,” said Suyash Kothari ’23, South Asian Coalition Chair on SASA’s executive board. “That’s what we’re trying to recreate here at Brown for those who want to.”

Celebrating Diwali on campus is a way to create a sense of home for South Asian students, Kothari said.

“All of us are away from home and our holidays at Brown don’t necessarily align with South Asian festivals,’’ he said. “It’s very important because we’re all here to create communities for all.”

Diwali was also a chance for Sabharwal to introduce her culture to non-South Asian friends.

“It’s a way to give other Desi kids a feeling of home,” she said, “and I love to introduce non-Indian people to my culture.”

Shah attended both Sabharwal and SASA’s Diwali celebrations this year.

“Diwali is one of my family’s favorite holidays, so this feels like a little slice of home,” he said. 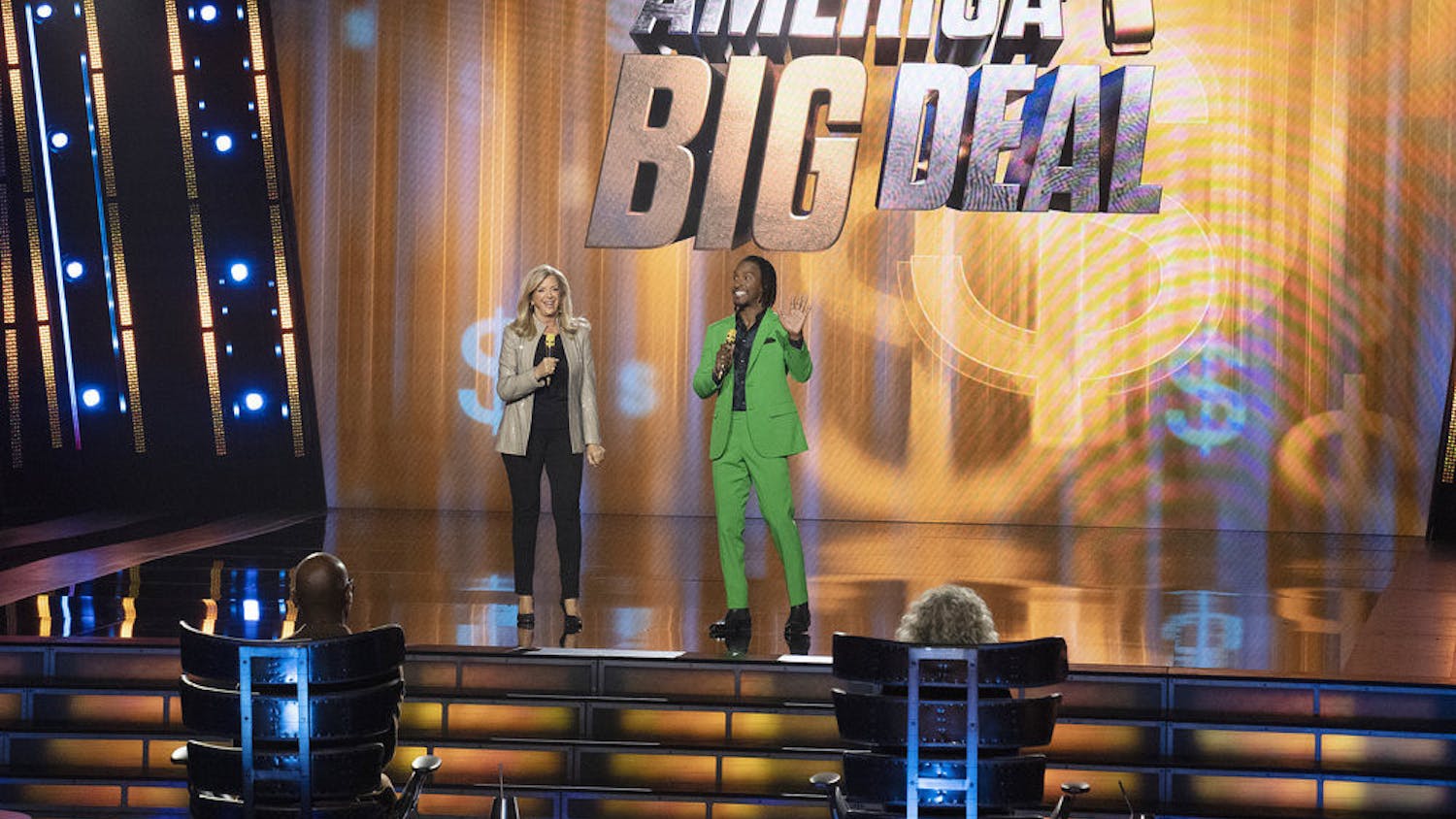 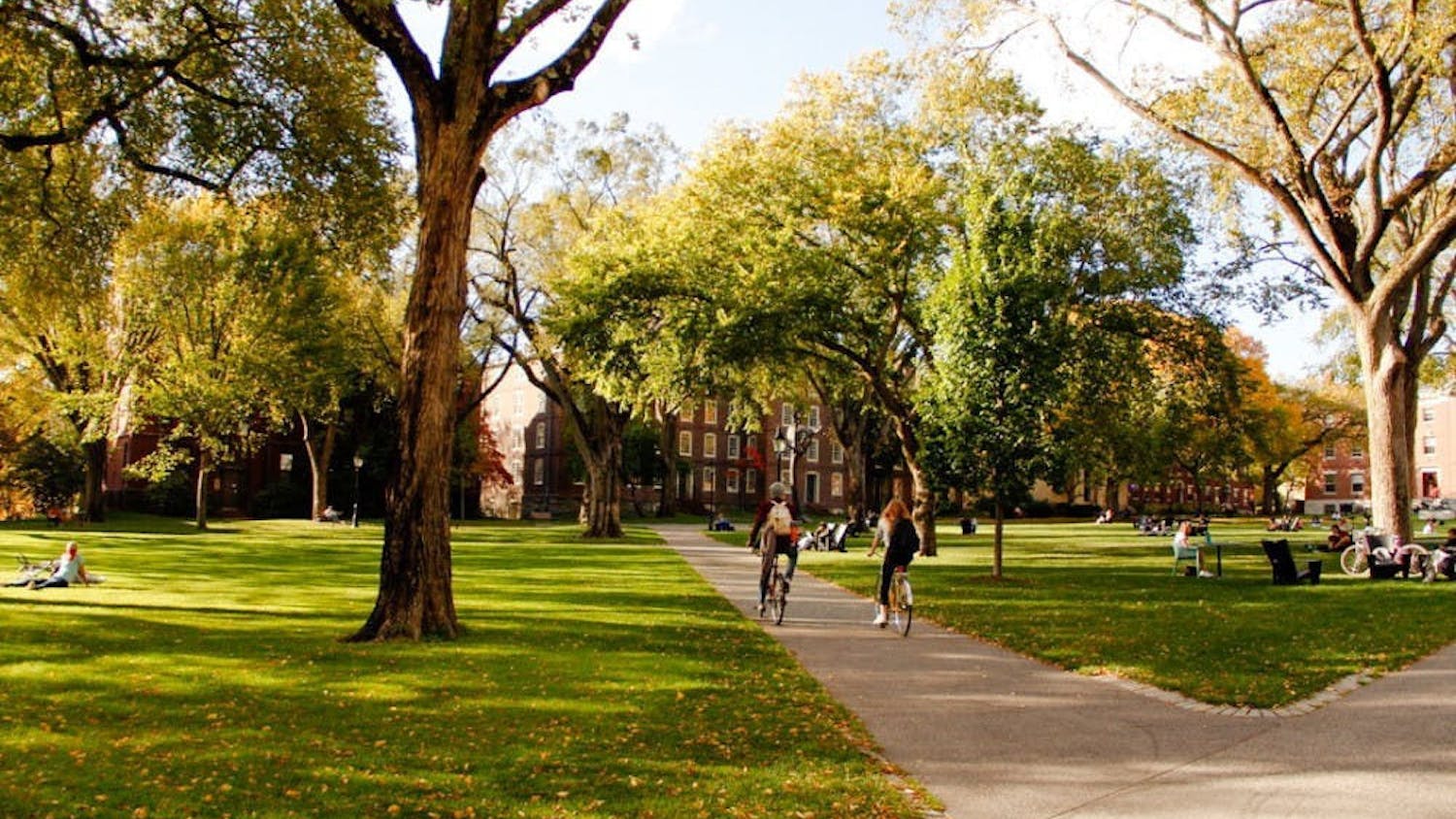