The inaugural “Taste of Thayer Street,” a promotional event sponsored by the Thayer Street District Management Authority that invited participants to sample from a variety of restaurants, garnered over 200 attendees Wednesday evening, offering new storefronts and Thayer mainstays a chance to reach new customers.

Twenty-three restaurants and six retail locations on Thayer participated in the event. For a $30 fee, attendees received two drink tickets to use at any of the participating restaurants and could nosh on free samples up and down Thayer, from Ayame Hibachi’s sushi to Beatnic’s sweet potato-cashew mac ‘n cheese. Retailers, including Berk’s Shoes and Spectrum-India, offered limited-time discounts for the event.

“It is a great way to sample all the international flavors that Thayer offers,” said Donna Personeus, executive director of the Thayer Street District Management Authority. “If you haven't been to Thayer for a while, it's a great way to do a sampling to find out what your favorite restaurants are going to be.”

While some restaurants and stores hosted outdoor stands to attract customers, most storefronts advertised their participation in the event with “Taste of Thayer Street” signs posted in their windows.

Personeus said that this was Thayer Street’s “first big event since COVID,” and that she hopes more events will be possible as the pandemic concludes and more people are vaccinated.

For some storefronts still coping with the financial difficulties imposed by the pandemic, the event offered a chance to grow their business.

Several restaurants that moved onto Thayer during the pandemic participated in the event, including Ten One Tea House, Ayame Hibachi Express and Tribos Peri Peri.

Susan Alper, manager of the deli at Metro Mart, said she had met about 30 attendees after just 30 minutes. Metro Mart expanded its retail space in fall 2020 and renovated the space to add a deli counter, The Herald previously reported.

At the event, Alper served chicken momos, a traditional Nepalese stuffed dumpling. She said the owner, Roshan Baral, who is Nepalese, taught her how to make them.

“Nobody really knows we’re back here,” Alper said. The event offered an opportunity to show potential customers the “diversity of our products,” she added.

“It was very interesting getting a traditional Nepalese dish from a deli,” said Benjamin Vega, a restaurateur who attended the event and did not know that Metro Mart served food.

Andrea’s Restaurant, located on the corner of Thayer and Meeting Street, reopened for the event after a seven-month closure due to water damage, according to general manager Sandy Brito.

Philippe Maatouk, who runs Andrea’s, helped serve chicken and beef gyro on pitas from a table outside the door to the restaurant, with spanakopita and greek hummus on the side. The restaurant’s official indoor opening is Nov. 10.

“We’re the best on the street,” Maatouk said. He said he wished that the event had more restaurants with tables out on the street because “it would be more friendly.”

R.I. Secretary of State Nellie Gorbea, who is running for governor in 2022, was also in attendance. “Supporting small businesses is key, and it’s something we all should be doing,” she said.

The event successfully introduced some attendees to stores they didn’t know beforehand. John Owen Habib ’24 worked his way through all the participating restaurants. In the process, he said he tried Shaking Crab and Andrea’s Restaurant for the first time.

“Once you have your go-to (on Thayer), you stick with it,” he said, so the event was a good opportunity to branch out.

Mike Osworth, an attendee from Coventry, R.I., said he had not been back to Thayer Street since the 1970s, when he worked at the Brown Bookstore while attending Rhode Island College. He said his favorite sample was the ahi tuna from Pokeworks.

Patrons were also given ballots to vote for their favorite restaurant or shop on the street to crown as the first ever “King/Queen of Thayer Street,” which will receive a $1,000 prize with the crown. Attendees also had the chance to vote for the “Most Creative” venue, which will be awarded a $300 prize. Winners will be announced by the Thayer Street District Management Authority Thursday, Nov. 5, according to a flyer from the event. 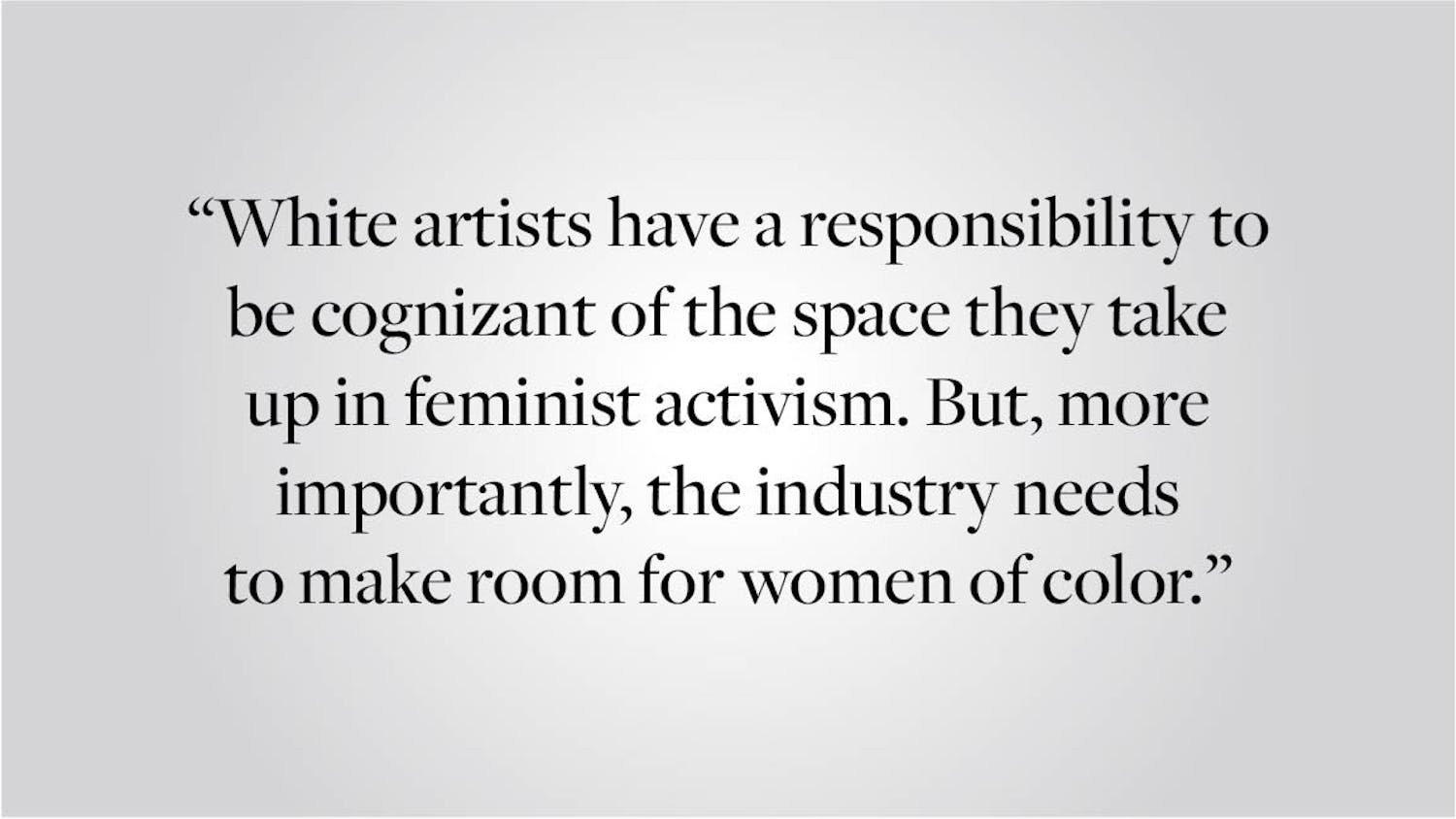