On Thursday, members of the Brown community gathered outside of Soldiers Memorial Gate to celebrate Veterans Day. As Sen. Jack Reed (D-RI) and members of the University’s veteran community spoke, attendees enjoyed moments of sunshine while falling leaves were swept into the wind, ushering another New England autumn closer to its end.

Following a procession from the College Green and a Color Guard ceremony led by members of the University’s ROTC program, Haley Gasbarro ’24 sang the national anthem and Seth Bae ’22, master of ceremony and a veteran of the United States Army, offered his welcome to those in attendance.

“For student veterans, today is not just a day we honor those who have served,” Bae said. “It is also a reminder of our responsibilities ... to support service members and veterans who wish to start or continue their academic journey.”

“Today we do honor the service of our nation’s veterans,” Jones said. “I can think of few better ways to honor veterans than to hold the contracting ceremony where we can show how the next generation of our nation’s leaders is also willing to answer the call.”

Jones pointed to recent expansions in enrollment in the University’s ROTC program as indicative of a renewed commitment by University administrators to supporting the veteran and military-affiliated community. In just two years, enrollment in the Army’s ROTC program at Brown has expanded from 10 to 18 cadets, he explained, noting his pride in “their dedication, their work ethic, their integrity and their selfless service.”

When contracting incoming members of the Air Force ROTC program, Crude noted that “for too long leadership in the Air Force … has been deprived of the talent (that) a school like Brown can provide.”

“Brown will spread its values and help correct the military’s uneven balance among classes, races and genders and lead the military and the country for the better future,” he added.

Nesbit offered a moment of silence to honor veterans who have passed away since their service, including those who died during active duty, emphasizing the importance of uplifting the sacrifice past veterans made on behalf of the United States.

Following the contracting ceremony, Paxson discussed ongoing University efforts to better support veterans and military-affiliated students on campus, citing a 2020 permanent endowment directed toward scholarships for U.S. military veterans created through a gift from Joseph Healey P’22 P’24, an army veteran and the son of a Brown alum.

“It’s a commitment not just to honor our veterans on one day, but to understand their unique experiences and embrace them as members of the Brown community,” Paxson said.

“Our Brown student-veterans enrich this campus in so many ways — academically, culturally, socially and beyond,” she added. “They’re really aligned with our mission: to advance knowledge, to serve the greater good.”

Reed, who served two tours in Iraq as an infantryman for the U.S. Army, was then introduced by fellow army veteran Brehan Brady ’23. He began by commending Paxson and the University for its support of its veteran community.

He discussed his service and hopes for the future of the U.S. military. Reed emphasized the importance of ensuring veterans can access higher education following their military service, pointing to Brown as an exemplar of supporting veterans in this regard.  In honor of the sacrifice of our nation’s veterans, Reed also highlighted the ways in which “Rhode Islanders have answered that call to service,” at times giving their lives as a “last full measure of devotion.”

“Time and time again, our country, our values, our ideas have been tested in battle. And each time the men and women charged with defending this nation have met that challenge,” Reed said. “These men and women are willing to risk their lives to preserve freedom for all Americans, to protect their families, their loved ones, our country.”

Reed then welcomed Katie Yetter ’21.5, Student Veteran Society president, who spoke to community members regarding the importance of supporting veterans in their transition out of active service. Yetter was followed by Rabbi Michelle Dardashti, associate chaplain of the University for the Jewish Community and Rabbi at Brown RISD Hillel, who gave a closing benediction.

In her remarks, Yetter described this transition period as an especially challenging time for veterans, citing higher rates of suicide, drug abuse and incarceration among veterans as indicative of a failure of our nation to adequately support them as they exit active service. She also pointed to racial inequities and discrimination within the military exacerbating feelings of isolation for veterans of color.

“Every day 22 veterans lose their mental health battle on American soil. That is one veteran every 65 minutes,” she said. This “means veterans are coming home but are not receiving the support they need to fight these internal battles.”

“We must continue the fight and continue serving by never leaving a fellow veteran behind. And to everyone — we should never stop listening,” Yetter added. “Never stop caring and always lend a helping hand to the men and women that sacrificed for our freedom. This, this is why we celebrate Veterans Day.”

Correction: A previous version of this article described U.S. Sen. Jack Reed's party affiliation and state as "D-RI District 2." In fact, it is "D-RI." The Herald regrets the error. 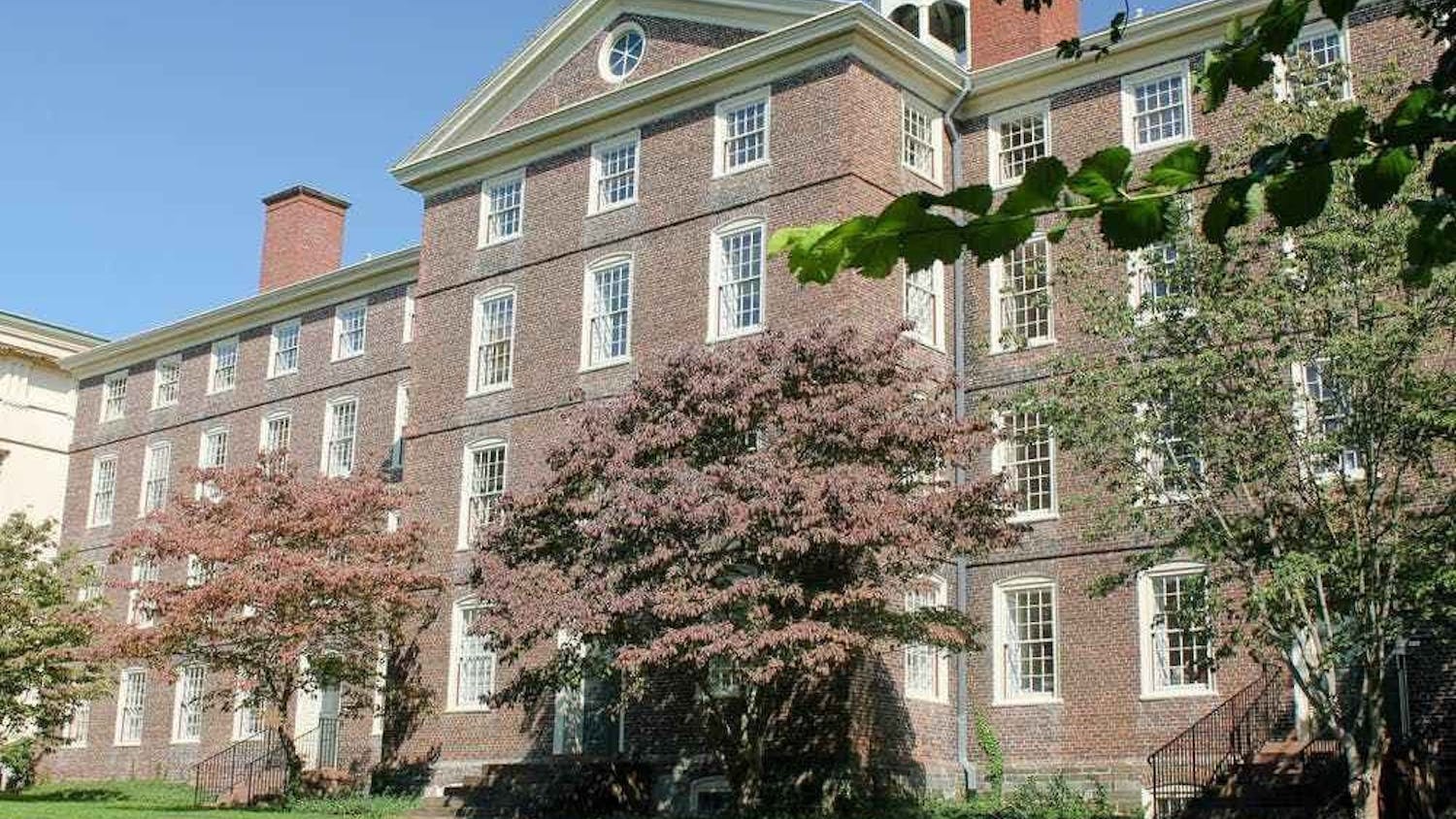