Welcome to The Herald’s fall 2021 poll, conducted in person for the first time since the start of the COVID-19 pandemic. Here, you’ll find dozens of graphs that will allow you to explore the student body and the myriad identities, experiences and opinions present on campus.

The Herald’s fall 2021 poll posed questions on subjects ranging from how students have encountered COVID-19 to approval of how the University communicates campus policies. With nearly 1,000 undergradaute student respondents from a variety of campus demographics, the poll, which typically takes place biannually, seeks to measure student opinion and experiences in regard to current events and trends on campus. The questions are developed each semester. With the recent return to in-person operations and the continued influence of COVID-19 on the daily lives of students on campus, several of The Herald’s poll questions address student life following the return to an in-person world. The questions also address approval ratings of President Christina Paxson P’19, the Undergraduate Council of Students and the Biden administration. The Herald will release a series of articles about individual poll questions that explore the trends revealed in the poll in more depth.

You can choose to click the link below to browse through the data, or you can answer the poll's questions yourself to see how you can compare to other respondents (your answers will not be recorded). Either way, you’ll leave with a better understanding of the Brown’s undergraduate student population and the ways they define themselves.

The majority of survey respondents identified as female, outnumbering male respondents by seven percentage points. More than 3% of responsidents identified their gender as other. This aligns generally with national trends reported earlier this year by The Wall Street Journal, which found that women made up a record high 59.5% of college students and men 40.5% at the end of the 2020-21 academic year.

A majority of survey respondents were sophomores, at 39%. First-year students followed at 30%, then juniors at 20%, with seniors comprising the lowest percentage of participation at 11%.

More than half of survey respondents receive no form of financial aid, while 44% receive some form of financial assistance through partial or complete grants covering all costs. According to the National Center for Education statistics, during the 2019-20 school year, 46% of undergraduate students at Brown received some form of grant or scholarship aid with an average aid amount of $47,590, while another 12% received federal student loans averaging $5,812.

An overwhelming majority of survey respondents are not varsity athletes, with just under 8% of respondents participating on a varsity sports team. On May 28, 2020, the University transitioned 11 varsity teams to club status as part of its Excellence in Brown Athletics initiative. In June 2020, men’s track, field and cross country were reinstated as varsity sports. Paxson cited concerns surrounding the decision’s impact on the University’s goal “to build and sustain diverse and inclusive communities” on campus — especially for Black students and alumni — in the decision to restore the team to varsity status. On Dec. 18, 2020, a federal judge upheld a University settlement to reinstate women’s fencing and equestrian teams to varsity status after a group of plaintiffs filed a motion saying that the demotion of women’s teams disproportionately impacted female athletes on campus.

Just over 14% of survey respondents have a parent, grandparent or sibling who attended Brown. In an Oct. 27 general body meeting, UCS passed a resolution calling on the University to end preferential treatment of legacy students in admissions. In response, Dean of Admissions Logan Powell attended a Nov. 10 UCS general body meeting and emphasized that legacy students are not admitted to the detriment of first-generation students and are comparably qualified and diverse to the rest of the student body.

Slightly more than 16% of poll respondents identify as first-generation college students, about the same as what was reported in The Herald’s spring 2020 poll. First-gen students were more likely than continuing-generation students to experience financial hardships during the pandemic, according to the Center for First-Generation Student Success. About 81.1% of first-gen students receive some form of financial aid –– 37.34% receive grants covering all costs and 43.67% receive partial grants.

Nearly 16% of survey respondents were international applicants when they applied to Brown. The Washington Post reported on Nov. 15 that amid the COVID-19 pandemic, the nation saw a significant drop in the number of incoming international students after it had steadily increased annually for more than 70 years. These numbers have once again increased this fall.

6% of survey respondents are involved in a Greek Life organization, compared to the 13.1% of respondents who told The Herald they were involved in Greek Life in spring 2020. In fall 2020, most members of Kappa Alpha Theta and Kappa Delta, two sororities on campus, voted to disaffiliate from their national chapters amid conversations surrounding their historic exclusion of people of color. Sigma Chi, a fraternity formerly on campus, was suspended in October 2019, and Beta Rho Pi dissolved in 2021.

How would you describe your race/ethnicity? Check all that apply.

Racial and ethnic data is integral to understanding the University’s student body. While a majority — 53.9% — of respondents identify as white, people of color make up the majority of the overall student population as of fall 2020, according to The National Center for Education Statistics. The most common racial/ethnic identity after white was Asian, with 33.2% of poll respondents identifying as such.

What is your concentration area(s)? Check all that apply.

The most popular concentrations were in the humanities/arts and the physical sciences (including math and computer science). Business (including economics and Business, Entrepreneurship and Organizations) was the least popular concentration area. These trends parallel spring 2020’s poll results, with the physical sciences remaining the most popular field and business lagging behind as least popular.

Since The Herald’s last poll in spring 2020, the University has faced over a year of unprecedented policies and guidelines on campus. From initial plans to send students home due to concerns over COVID-19 in March 2020 and the postponement of in-person Commencement ceremonies, to the three-semester plan and changing COVID-19 policies on campus, the University communicated a litany of information to students in a range of formats. 57.5% of respondents strongly or somewhat disapprove of how the University communicates policies with students, while 35.7% strongly or somewhat approve.

When Joe Biden won the presidency in November 2020, many left-leaning Brown students reacted with excitement but emphasized the need for continued action, while some conservative Brown students were disappointed with the outcome. A year into his presidency, Democrats on campus have emphasized holding Biden accountable to his campaign promises while many Republicans have expressed disappointment in his policies. 53.9% of respondents strongly or somewhat approve of the Biden administration’s actions, and 30% of respondents strongly or somewhat disapprove of its actions.

What has your contact with COVID-19 been since March 2020?

Since the onset of the COVID-19 pandemic, 48,918,251 people in the United States have been infected with COVID-19 as of Sunday. Brown’s campus and student body have not been immune from the pandemic’s pervasiveness, seeing a total of 885 cases among students, faculty and staff since August 24, 2020, as of Monday. Students on campus have had different levels of contact with COVID-19, with 133 respondents reporting that they have had COVID-19.

Students across campus have found a gathering space in online platforms such as Blueno Bear Admirers and Dear Blueno, which was recently unpublished by Facebook. 9.5% of respondents reported viewing one of these platforms a few times a day, while another 39.5% report viewing them once a week. 23.3% of respondents view these platforms once a semester, and 27.8% never view them.

The Herald’s fall 2021 poll was conducted over the course of three days from Nov. 9 to Nov. 11 across four major locations on campus: Page-Robinson Hall, the Sciences Library, Faunce Arch and outside the Sharpe Refectory. The poll only includes responses from undergraduate students. Poll responses were collected through a combination of Google Form responses and paper forms. All responses on the online form were required, and The Herald did not include results from polls that were not fully completed. The Herald collected 980 complete responses to its poll.

The Herald collected poll responses anonymously to preserve the privacy of all students who participated. Only select senior members of The Herald’s staff had access to the complete raw data for analysis to preserve this privacy.

The sample of undergraduate students who took the poll is demographically similar to the student body. Statistical significance was established at the 0.05 level. All cross-tabulations are statistically significant. 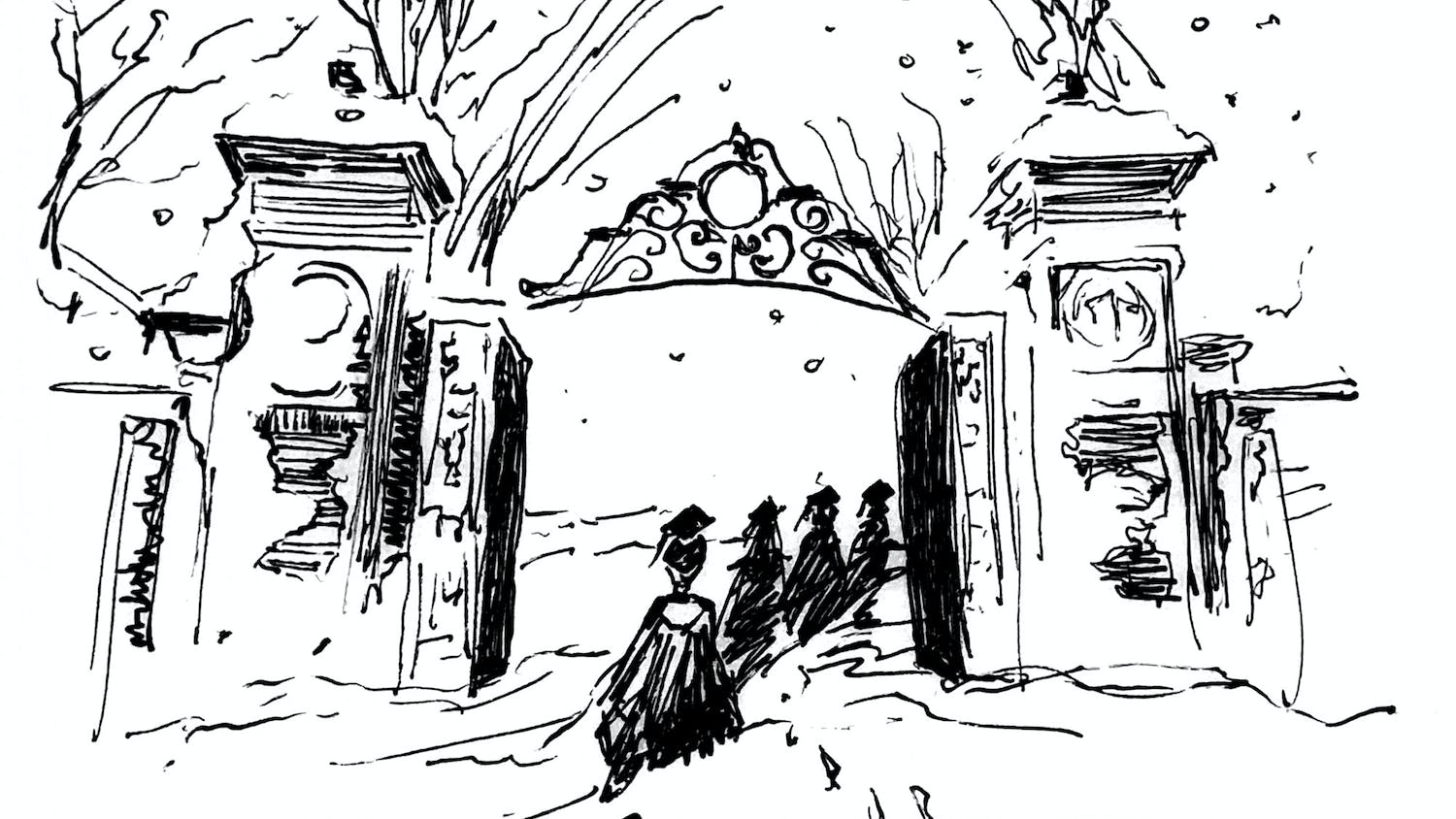 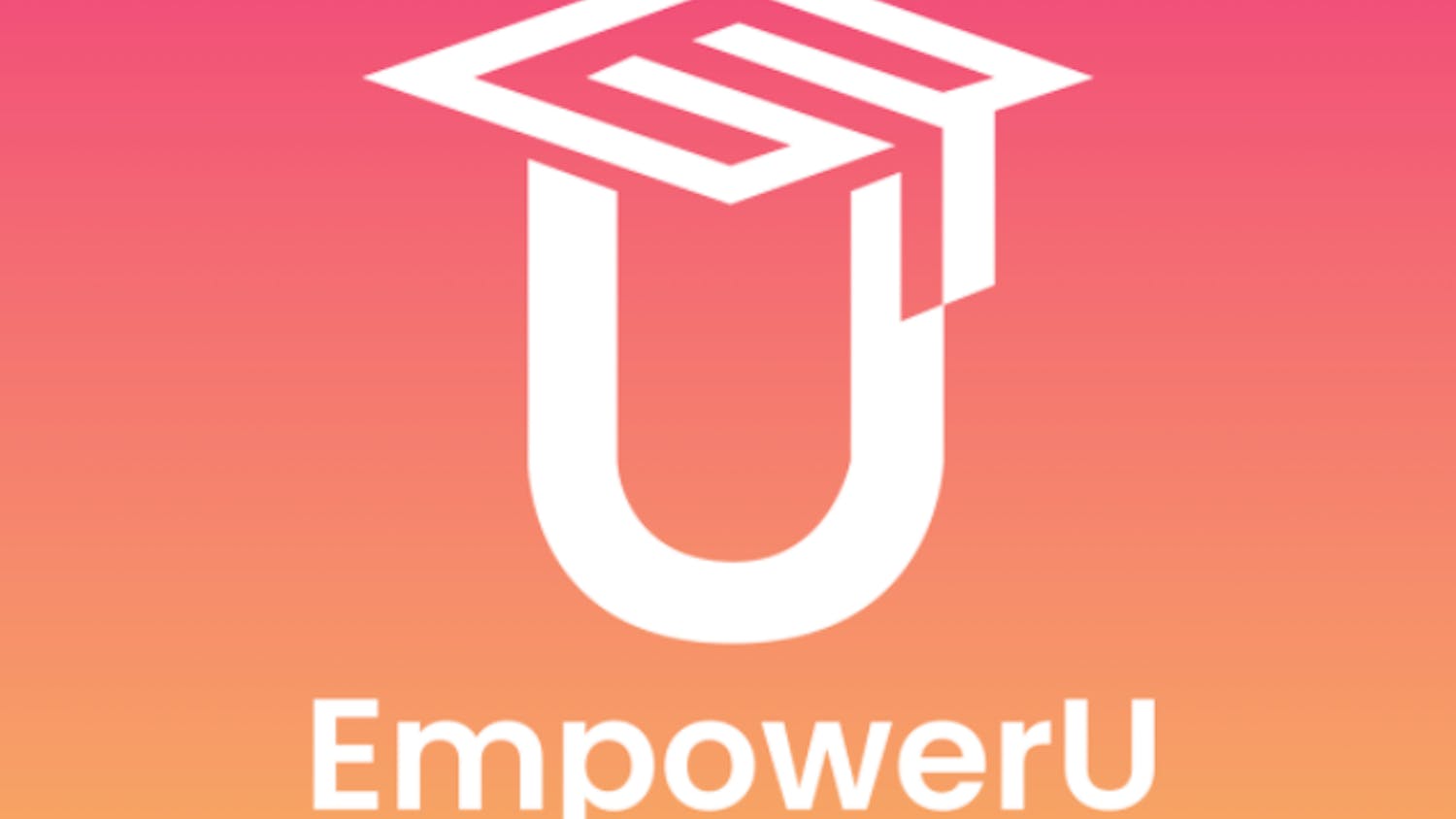