University alum served as pioneer in the fashion industry

World-renowned fashion journalist and University alum André Leon Talley MA ’72 died Tuesday at the age of 73. Having held positions as a stylist, creative director and the editor-at-large of Vogue Magazine throughout his expansive career, Talley leaves behind a legacy of creativity and innovation that has shaped the world of modern fashion.

In 1994, at the height of his career with Vogue, Talley was declared “The Only One” by the New Yorker for being one of few Black gay men at the top of his field in the fashion industry. He was also an unmistakable figure — he was 6 feet 6 inches tall and sported a unique personal style of capes, gloves and headpieces.

As stated in the 2018 documentary “The Gospel According to André,” Talley used the connections he made pursuing a master’s degree in French Literature at Brown to secure new roles in the worlds of art and fashion, which included apprenticing for Diana Vreeland at the Metropolitan Museum of Art and working at Andy Warhol’s factory and Interview Magazine. He eventually worked at Women’s Wear Daily — becoming its Paris bureau chief — and W Magazine from 1975 to 1980.

Talley eventually landed a job at Vogue, where he worked as the fashion news director from 1983 to 1987 and as the first Black male creative director from 1988 to 1995. During his tenure, he encouraged designers to include more Black models in their shows. After a brief departure from the magazine, Talley returned in 1998 to serve as editor-at-large until his final departure in 2013, according to the documentary.

As a stylist, Talley dressed Michelle Obama as first lady, served as an advisor to the designer Oscar de la Renta and became a mentor to the supermodel Naomi Campbell. He was also a judge on the reality television show “America’s Next Top Model,” artistic director at Zappos, advisor to musician will.i.am’s i.am.Puls start-up, and trustee at the Savannah College of Art and Design, according to the New York Times.

Following his time at Brown, Talley returned to campus multiple times to share his insight with the school community. Talley gave the keynote address at the annual Ivy Film Festival on April 8, 2019. In September 2020, Talley virtually spoke to members of the Brown community through Fashion@Brown about growing up in the American South during the civil rights movement and the origins of his career.

In the F@B conversation, Talley noted that some of his appreciation for fashion stemmed from dressing up for church with his family when he was young. “Churchgoing was the ritual of our lives,” he said, “and we always dressed up.” His grandmother, who worked as a maid at Duke University, “saved and scrimped to find the best they could afford,” which included “a blue, silk Dior-inspired cloak” that she wore to an Easter Sunday church service, Talley remembered fondly.

Talley also noted that, at one point in his youth, he discovered an issue of Vogue in his local library which further developed his interest in fashion. He would eventually decorate his walls with pictures from fashion magazines.

In one of his final projects before his death, a memoir titled “The Chiffon Trenches: A Memoir” published  May 19, 2020, Talley discussed the origins of his career and racism in the fashion industry. The memoir became a New York Times bestseller.

Fashion@Brown Co-President Emma Rosenkranz ’23 noted in an email to The Herald that Talley’s legacy endures within and beyond the organization. “Today we mourn the passing of the extraordinary cultural icon, André Leon Talley,” she wrote. “We are forever touched by his presence and the impact he had both within Fashion@Brown and our university’s community as a whole.”

Fashion@Brown Co-President and Director of Diversity, Equity and Inclusion Sydney Taub ’22, who interviewed Talley in the September 2020 conversation, noted that “André Leon Talley's profound ability to locate intersections between culture, history and fashion enabled him to not only ascend to new horizons but (pave) the way for countless BIPOC creatives to rise through the echelons of high fashion.”

“It is with much love and gratitude that we celebrate Mr. Talley's eternally palpable impact on the fashion industry,” she added.

“How to begin to define the legend that is André Leon Talley when his impact and contribution to fashion are so profound?” Lisa Morgan, assistant professor and department head of apparel design at the Rhode Island School of Design, wrote in an email to The Herald. “A myriad of adjectives, expressions and achievements all dance together, and all while considering the degree to which he smashed through, no doubt flamboyantly and with wit and finesse, the glass ceiling of an industry that has upheld a narrow, and exclusionary, white lens of culture, taste and beauty.”

“His resilience can only be imagined,” she added. “A tremendous loss. Rest in peace.” 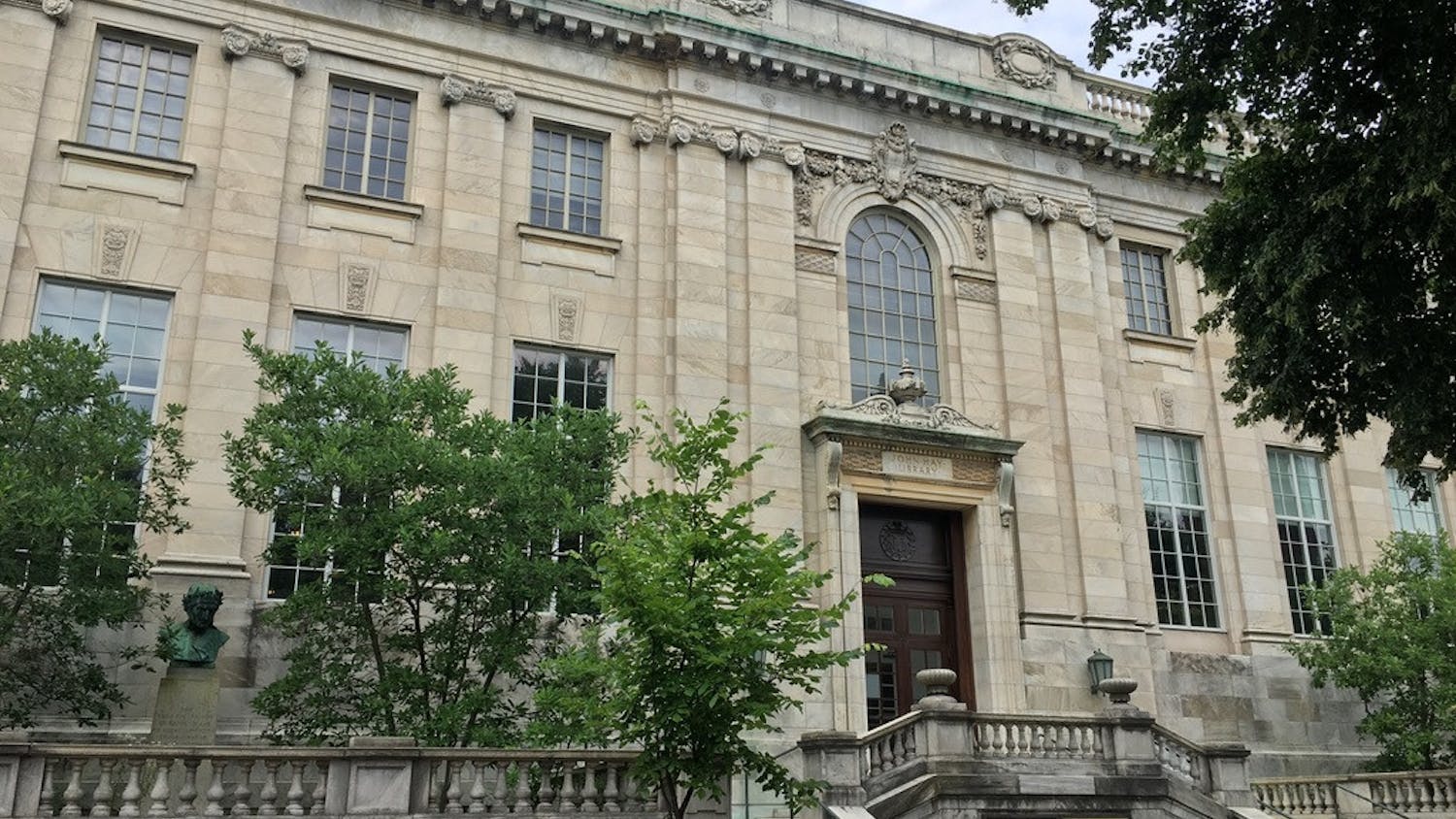