Gail McCarthy, a Brown Dining Services employee of 19 years known by students for her kindness while swiping Brown IDs, retired Dec. 31. Before her retirement, McCarthy had taken a leave from work since Thanksgiving due to illness and fatigue.

Between December 2020 and December 2021, about 20 people retired from BDS, George Barboza, vice president of dining programs, told The Herald. The retirees had an average of 20 to 25 years of service.

“It definitely had an operational impact, but more than just that, they’ve been our family members for so many years, especially Gail,” Barboza said. “She had a really student-facing position.”

“I was really sad to hear she was retiring,” Shira Stoller ’22 said. “She was a staple of this campus.”

McCarthy worked for 18 years at the Sharpe Refectory. She began working on the floor, moved to stocking the salad bar and then became a cashier. “There’s two registers at The Ratty and I would always go to Gail,” Stoller said.

Previously, McCarthy, who was born and raised in Rhode Island, worked as a waitress for 28 years at Newport Creamery.

McCarthy also spent time working in the Blue Room as a cashier where Barboza said students experienced service from her that was just as great.

“She has a wonderful personality — very welcoming to everyone that walks in the doors. Her great customer service care made her really excel in that area,” Barboza said. “We have different audiences that go to those different locations and the feedback was always the same: very positive.”

McCarthy said she looks back on her time at Brown very fondly and saw it as an opportunity to help students.

“I felt like I had my college experience at Brown. It was just a wonderful opportunity for me,” McCarthy said. “I found that freshmen really needed me the most. By the time they became seniors they were still friendly but didn’t need me so much anymore.”

McCarthy recalled one student who she struggled to form a relationship with over his years at Brown. After she had knee surgery, she saw him on the street and he asked McCarthy how she was feeling. “I had broken through and that was really special,” McCarthy said.

McCarthy also reflected on some pranks students played on her.

“There were some tall guys that would talk to me while one of their friends let other friends in on the other side (of the dining hall). I was flattered they were talking to me though,” McCarthy laughed. “The football team would come sing to me, little mischief-making. I loved all of that.”

“It’s like a big family. I got to know students, the workers that I worked with, the professors and I got to meet the whole community,” McCarthy said.

McCarthy also saw a few major changes during her time at Brown. She began her tenure when Ruth Simmons was president, and left under President Christina Paxson P’19. She also witnessed the introduction of Bon Appetit to Brown Dining Services as an outside consultant. McCarthy’s favorite part of her work was her two thirty-minute breaks a day — lunch and dinner. McCarthy would work forty hours a week over five days.

“I worked a lot of overtime as well. I had never worked at a place where they pay you overtime for work,” and the University does, McCarthy said.

Barboza noted that most of the vacancies from retirements have been filled, including Gail’s, which BDS filled internally. Positions in BDS are determined by seniority in each job classification.

“I had many interactions with Gail over the years,” Judson Utgard ’23 wrote in an email to The Herald. “She was my favorite cashier working at the Ratty and always brightened my day.”

“I always remember that Gail would swipe the card in one try,” Stoller said.

McCarthy noted that she got to know fewer of the students who came to the University after the COVID-19 pandemic began, due to safety protocols and take out procedures in dining halls.

Now that she’s retired, McCarthy is planning to move to a senior center and “find herself a husband.” She also wants to volunteer at the American Society for the Prevention of Cruelty to Animals and the National Alliance for the Mentally Ill, where her brother serves on the board.

“I want to thank everyone for making my time here so nice and pleasurable,” McCarthy said. “It was a job I truly loved.” 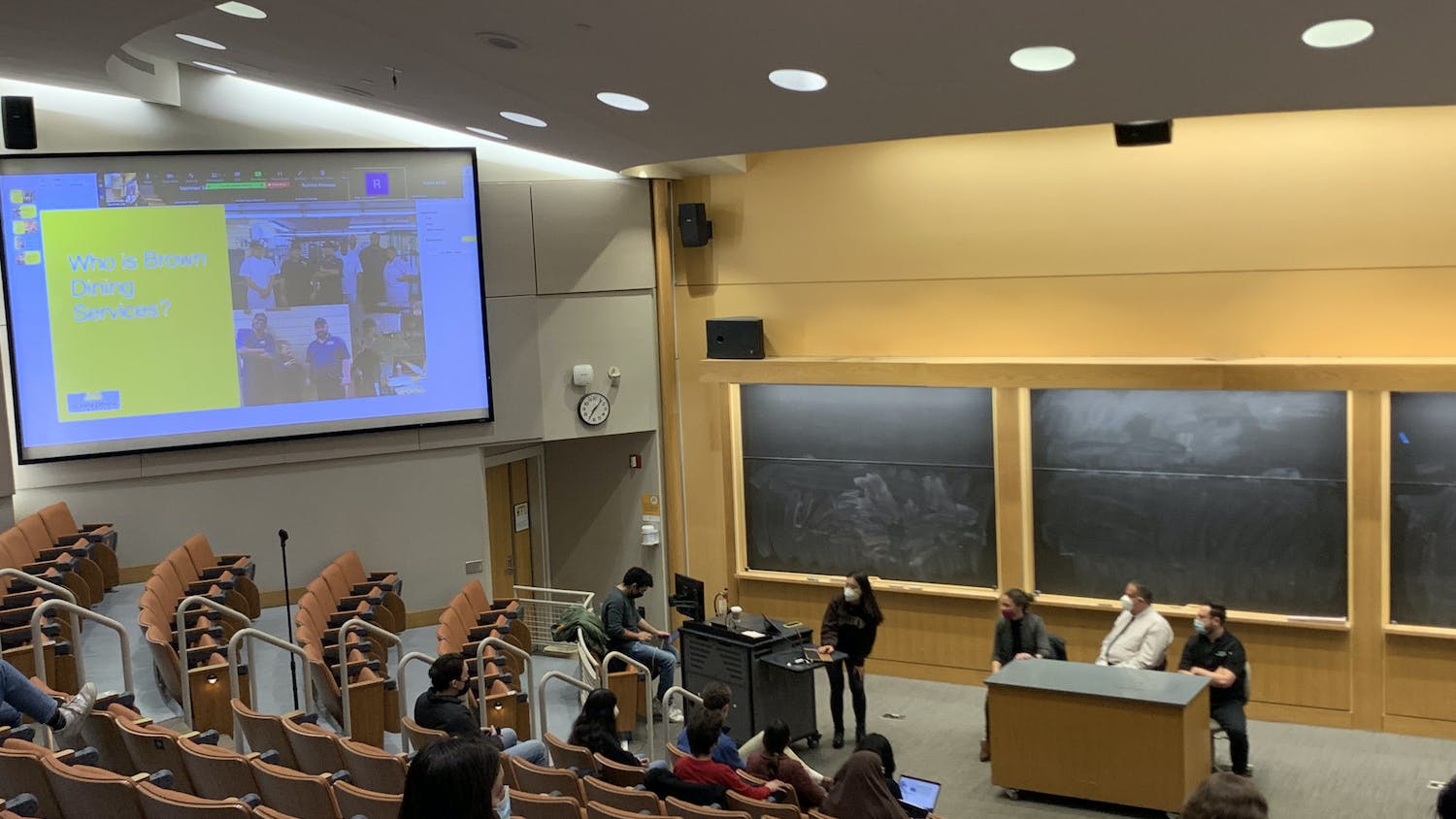