The Brown Center for Students of Color held its annual Soul Food Night at the Sharpe Refectory Thursday afternoon. The event featured music, performances and a soul food-themed dinner menu.

The event has been planned collaboratively between the BCSC and Brown Dining Services for the past 12 years as part of the BCSC’s Black Heritage Series. More than 600 Brown community members attend the Soul Food Night annually, according to Anne Marie Ponte, coordinator of co-curricular initiatives at the BCSC.

Faculty and students of all grade levels attended the event. Students not on a meal plan were able to reserve their spots virtually, according to a Feb. 10 Today@Brown announcement.

This year’s Soul Food Night was arranged by Black Heritage Series programmers Cyprene Caines ’23 and Mali Dandridge ’22.5. Caines, who didn’t attend the 2019 Soul Food Night during her first year at Brown, looked forward to sharing the experience with peers this year.

Soul Food Night “is an event I’ve always heard people rave about and say that they love,” Caines said. “I’m excited to experience it for the first time and also … collaborate to make it (happen). It’s a beloved event for sure.”

Caines emphasized the importance of food in bringing students together, especially as part of the Black Heritage Series.

“Food is definitely representative of the legacies that we continue to honor,” she said. “Food is something that brings any community together.”

Some students heard about the event through campus announcements and advertising while others stumbled upon it while making their usual trips to the Ratty.

Student Nathan Perez ’24 has been looking forward to Soul Food Night after seeing a campus poster advertising the event. “I’m quite satisfied with the … event, the music and the food itself,” he said. Unlike Perez, Jacob Gelman ’25 followed his friends into the Ratty, not knowing that the event took place today. “I’m really happy I came,” he said. “The food was really good.”

In addition to a D.J. set and student performances, this year’s Soul Food Night platformed Black student organizations on campus. Club representatives, such as the Black Star Journal Editor-in-Chief Amiri Nash ’24, promoted their clubs at booths set up throughout the Ratty. The Black Star Journal, founded in the fall, is a publication highlighting Black voices on campus, The Herald previously reported.

“I was invited to (Soul Food Night) through the BCSC,” Nash said. He was connected to the BCSC through Dandridge, who is both a programmer for the Black Heritage Series and the content lead at the Black Star Journal.

“Events like this that bring the community together allow Black students to explore the possibilities they have” at Brown, Nash said. “Students have been coming up and … talking about the newspaper. We’ve got a few prospective members already.”

The Black Heritage Series will continue through February, programmed by Caines and Dandridge. The month-long series will conclude with a guest speaker event to be announced later this month. 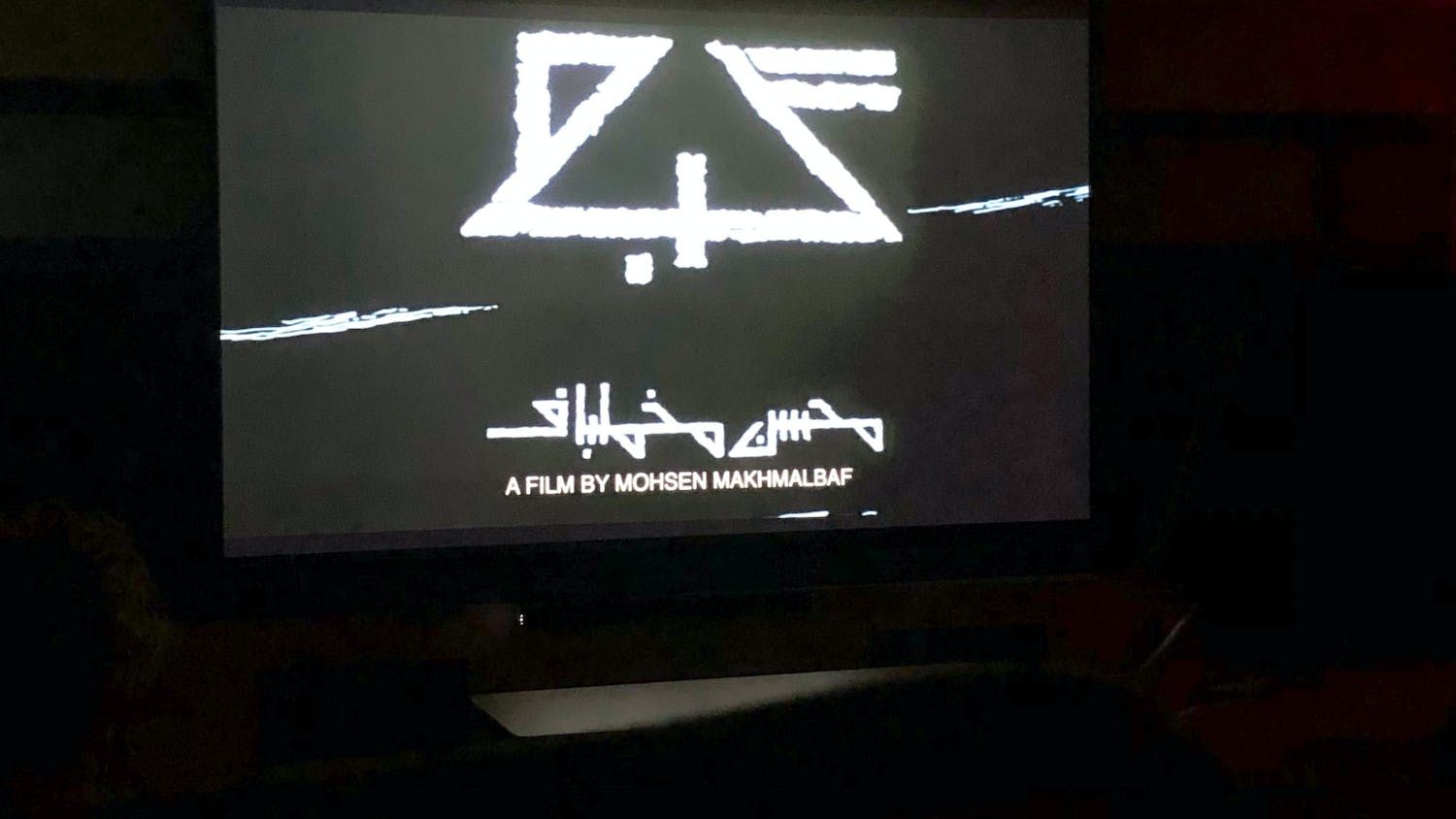 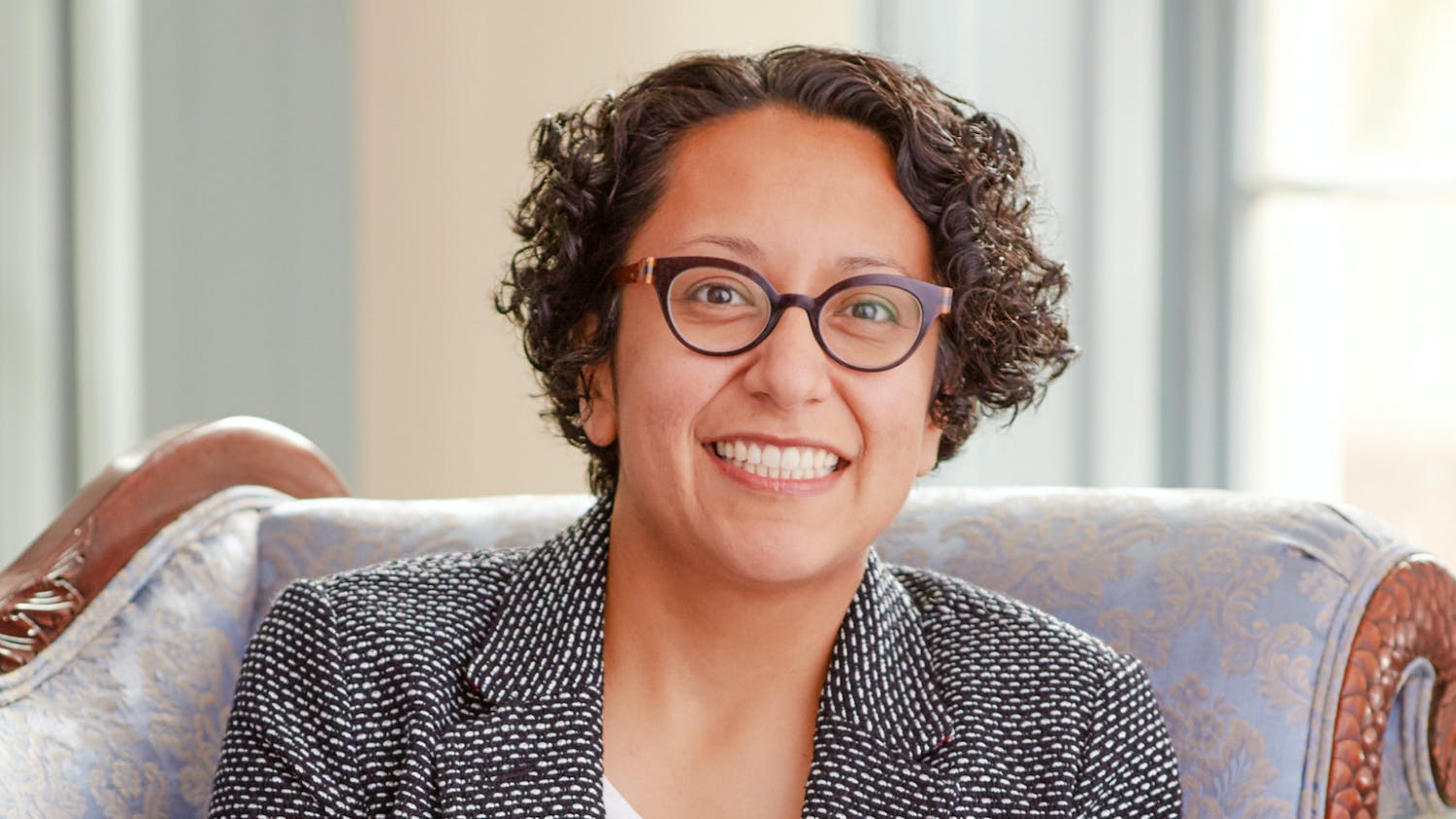