According to the Sarah Doyle Center’s newsletter, Salinas-Moniz worked as a graduate student coordinator for the center during her time as a doctoral candidate in American Studies. After her studies, she served as a coordinator, assistant director and senior assistant director for the center under Gail Cohee, the former Sarah Doyle Center director.

“Part of what I hope to do in this position is to really build upon that strong foundation that was built by Dean Cohee and the generations of staff members that came before her,” Salinas-Moniz said.

For Salinas-Moniz, the center is a site “for creativity and exploration.” She said that part of her role includes having conversations with students about what is happening both on campus and in the global community so that they can think about what they will do to create change after their time at Brown.

Loc Truong, assistant vice president for campus life engagement, wrote in an email to The Herald that Salinas-Moniz has worked with the center for years and has “developed and honed her skills in managing a center.” He added that she is also a “collaborator” who has a deep understanding of issues relating to gender and sexuality.

Salinas-Moniz is currently looking for a new assistant director and hopes to find someone invested in both working with students and helping grow the center’s work.

She added that the work of the center is rooted in bell hooks’ definition of feminism, in which the movement’s goals are to end sexism, exploitation and other forms of oppression rather than focusing on empowerment alone. The goal of the center is to look at gender “in complicated ways” while also allowing all students — regardless of gender identity — to feel affirmed, she said.

The center is looking to do this through its collaboration with the LGBTQ Center on supervising the newly revised Women, Gender and Sexuality Peer Counselor role, which emphasizes the centers’ “nuanced approach around gender,” she said. The predecessor to the role, titled Women Peer Counselors, was formerly a part of the Office of Residential Life.

Currently, Salinas-Moniz is working with students in preparation for Women’s History Month, when the center plans to bring in speakers who are examples “of the type of scholarship that we like to highlight at Sarah Doyle,” she said.

She also said she works closely with the Sarah Doyle Center’s cousin centers — the LGBTQ Center, the Brown Center for Students of Color, the Undocumented, First-Generation College and Low-Income Student Center, the Global Brown Center for International Students and the Office of Military-Affiliated Students. She hopes that through the collaboration of these centers, “students will have multiple homes” on campus.

Sage Morgan-Hubbard ’05, assistant director of the BCSC, has collaborated with Salinas-Moniz on various programs such as the Women of Color Reception, as well as organizing guest speakers for the Third World Transition Program.

Morgan-Hubbard said that Salinas-Moniz can “make an impact for all students at Brown” since the center is for all gender minorities and those “thinking through issues of gender and belonging.”

Truong added that Salinas-Moniz will work with departments within the Division of Campus Life, including Counseling and Psychological Services, BWell Health Promotion and ResLife.

Salinas-Moniz is also an adjunct assistant professor in the Department of American and Ethnic Studies and most recently taught a sophomore seminar titled “Race, Class and Girlhood.” She said that outside the classroom, she enjoys speaking with students on research interests that intersect her own.

She said she has done work on “Latinx literature, girlhood studies, women of color feminisms and popular culture.” She also published an article in the “Feminist Teacher,” a publication focused on the “practices, theories and scholarship of feminist teaching” which Cohee edits. Her piece focused on Chicalit, which she described as “chick lit” written for and by Latinas.

Looking forward, Salinas-Moniz hopes to meet more students, faculty and staff whose work intersects with that of the Sarah Doyle Center. Morgan-Hubbard said that Salinas-Moniz is thoughtful and “really thinks about every person from graduate students and beyond.”

“I’m really interested in just getting to meet people,” she said. “That’s one of my favorite parts of this role … building relationships and making connections.” 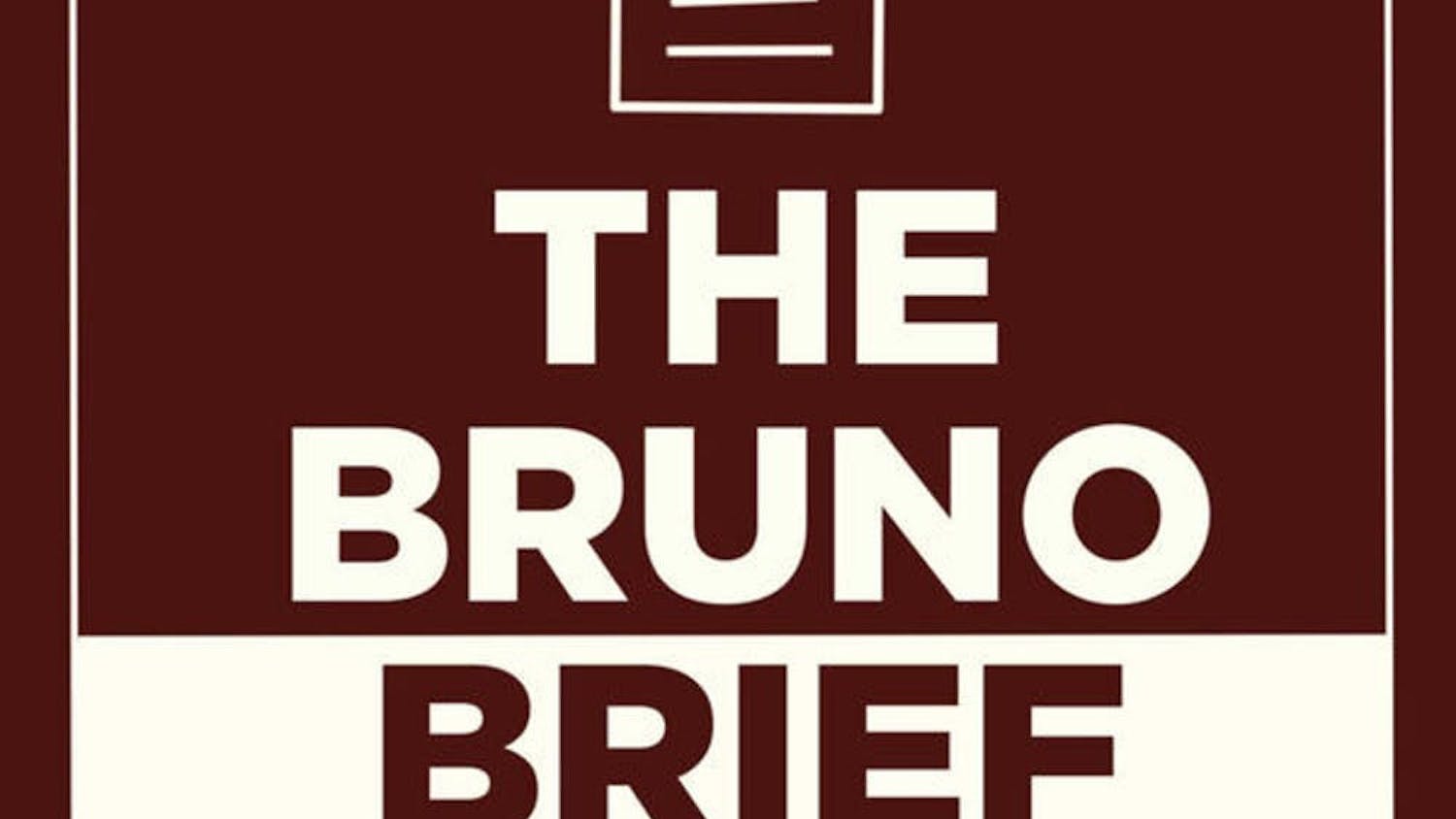 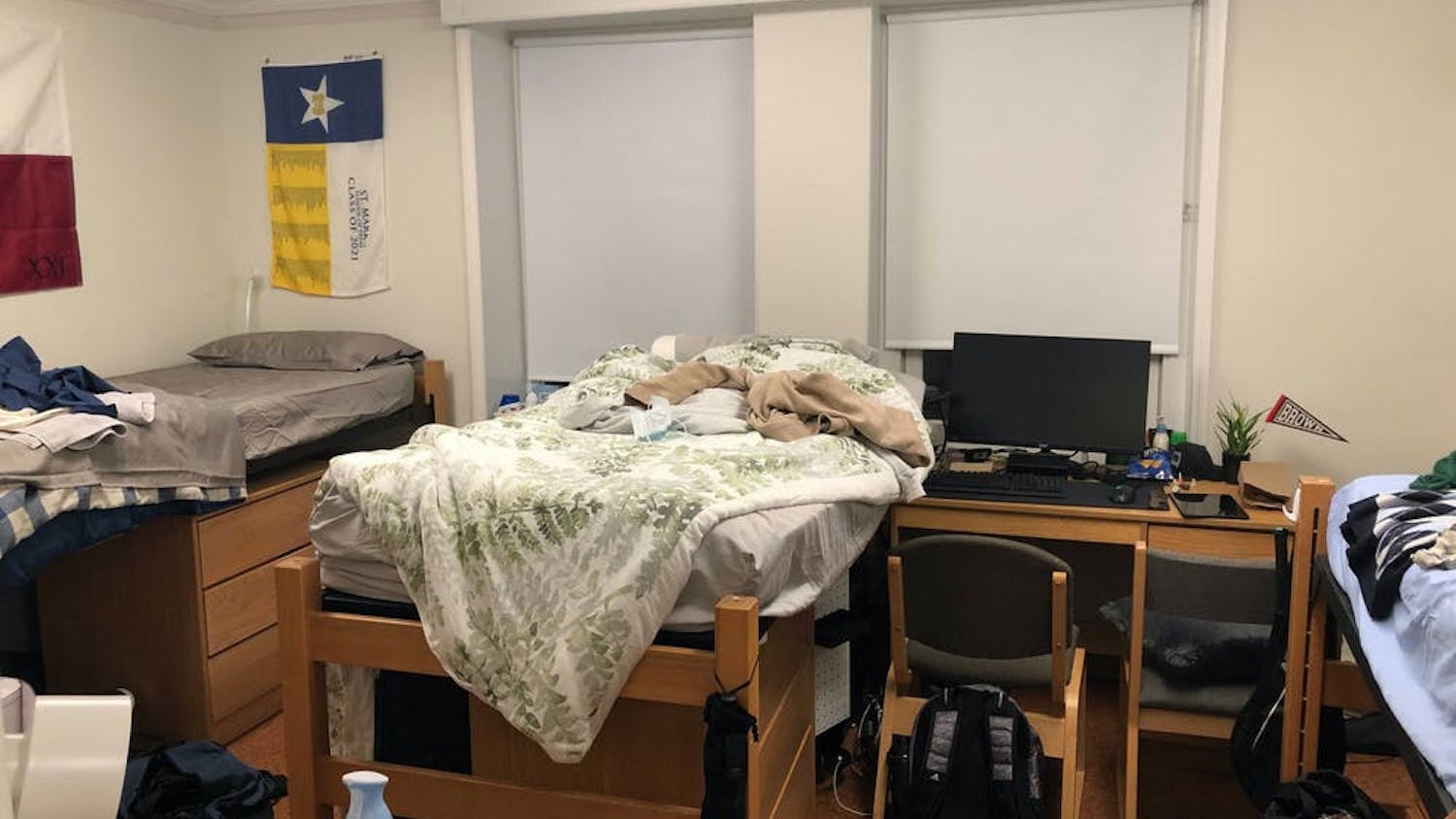