Fiona Hill, a Russia expert and former National Security Council official, spoke at the Watson Institute Friday about her recent book and the recent Russian invasion of Ukraine. The book, “There is Nothing for You Here: Finding Opportunity in the Twenty-First Century,” details her childhood experiences with poverty and the parallels between her time in the United States, Russia and England.

The event was hosted by Mark Blyth, professor of international economics at the Watson Institute, and it concluded with a Q&A session with Hill.

Hill grew up in Bishop Auckland, a small town in northeastern England that suffered from high unemployment and poverty rates throughout much of the 20th century. She recalled her father, a coal miner, advising that she leave the area in search of better prospects elsewhere.

“If you get qualifications, you go off to university, you get a degree … you’re going to have to go somewhere for opportunity and to find a job,” he told her. The title of her book comes from his words to her as a child: “There is nothing for you here, pet.”

As a student at University of St. Andrews in Scotland, Hill studied abroad in the Soviet Union before receiving a scholarship to Harvard in 1989, where she received her masters and PhD. She described seeing familiar patterns of deindustrialization across the globe. Upon arriving in Soviet Russia, Hill noticed that the USSR was “just like the northeast of England, but on a massive scale.”

Even as a student, before she launched her career in the United States — which has included work for the Kennedy School, the National Intelligence Council and the Brookings Institution — Hill noticed the effects of industrial decline in neighborhoods around Boston.

“All I do is step outside of Harvard Yard to places like Somerville and Medford … and deindustrialization is taking place here as well,” she said. “I start to go out to what used to be the American industrial heartland, and by the time I’m starting to go there in the 1990s and into the 2000s, what has been the American heartland becomes the American Rust Belt.”

Hill linked many of these patterns of decline to some of the biggest political changes in recent years, including Brexit and the election of Donald Trump, noting how the “groundswell of grievance” from deindustrialized areas played a pivotal role.

Her book, Hill said, centers around the effects of these grievances on fostering populism and political changes in the U.K., U.S. and Russia, as well as her own firsthand experiences with the economic decline that generates those grievances.

Hill rose to prominence for her testimony in the November 2019 impeachment of Trump surrounding his interactions with Ukraine. While the event at Brown was primarily centered around the book itself, Hill also spent significant time discussing the crisis in Ukraine.

“Vladimir Putin is basically pummeling Ukraine into submission,” Hill said. “There’s nothing right about this.”

But Hill noted that Russia's decision to invade could create new complications, such as a change in Putin’s perceived legitimacy in Russia.

“It’s important for (Putin) to be able to show … that he is extremely popular,” Hill said. Having revitalized the Russian economy while expanding the military-industrial complex, Putin has seen largely favorable approval ratings over the past decade, though the invasion of Ukraine could jeopardize the popularity from which Putin derives much of his legitimacy, Hill said.

“Western politicians would crawl across broken glass to get (Putin’s) ratings,” Blyth said.

According to Hill, Ukraine and Russia also have shared cultural and political links throughout history.

“You have 3 million Ukrainian citizens working in Russia, and you have lots of people in Russia who have relatives in Ukraine,” she said. “It’s not just the contract soldiers who are going to come home in body bags. It’s ‘what about your granny in Dnipro?’”

Because of the close ties between the two countries, Hill predicted that Putin will try to assume control of Ukraine as quickly as possible to avoid domestic pushback and disruption: “This is his version of blitzkrieg.”

Yet despite the crucial role that approval ratings play — and their potential fragility — Hill said she thinks any internal pressure Putin faces will be insufficient without international efforts, especially since his “ratings went through the roof” after the annexation of Crimea in 2014.

“Putin’s gotten rid of most of the opposition — either they’re sitting in jail like Navalny or they’ve been rolled up and exiled,” she said. “I think, really, it’s going to have to come from external pressure and pushback.” 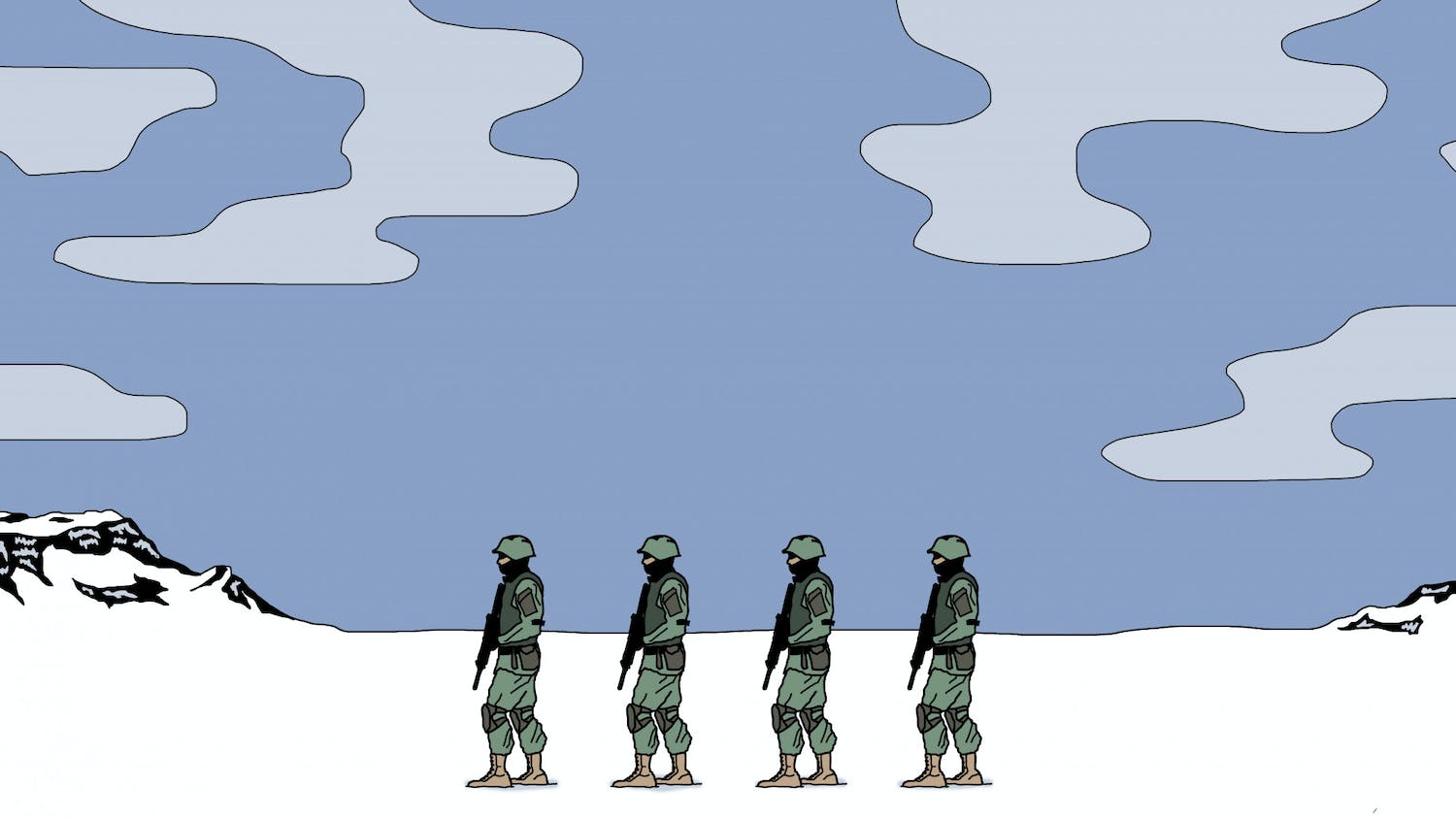