Negotiations regarding the contract reopener for the Graduate Labor Organization began last Wednesday in a meeting between GLO and the University, marking the beginning of the annual negotiations process through which the yearly stipends for PhD and MFA students are decided. The meeting was held on Zoom and included GLO and University representatives, as well as graduate student observers.

Negotiations will continue until GLO and the University reach an agreement.

The contract, which was created in 2020 and established GLO as a legal union entity, sets the terms of employment for graduate students who receive full-time work stipends from the University.

Inflation and the effects of COVID-19 on graduate students will likely be central factors in this year’s negotiations, said GLO President Rithika Ramamurthy GS. These challenges entitle graduate students to several stipend improvements to cover the costs of the pandemic, she argued.

Current economic conditions will also be an important factor in the negotiations, with the national inflation rate jumping up 7% between Dec. 2020 and Dec. 2021, GLO Secretary Carin Papendorp GS said.

“If we get a raise that is less than the rate of inflation, then that means we’re effectively taking a pay cut,” Papendorp said. “That, we think, would be unacceptable.”

Associate Dean for Administration and Operations Ethan Bernstein wrote that though the University generally does not offer comment on the specifics of ongoing negotiations, it is committed to reaching an agreement with GLO.

“We have built a strong working relationship with GLO, and we remain committed to working collaboratively to support graduate students at Brown,” Bernstein wrote in an email to The Herald.

The effects of COVID-19 featured prominently in last year’s negotiations, with GLO initially arguing for a 10% stipend increase to account for the costs of remote work. The talks stretched on for months and ultimately resulted in a 2.5% pay increase — the University’s initial offer — and a one-time $750 payment to cover pandemic-related expenses for eligible students.

“Many, many people said that they forewent important medical appointments or sometimes even groceries to be able to make ends meet, because our pay — especially during the pandemic, when costs began to rise — was just not sufficient,” Ramamurthy said. “Now, a year later, things haven’t changed.”

“We’re also bearing in mind that Brown’s endowment has been doing really well recently,” Papendorp added. “We would like to share in those gains as members of the Brown community — members who kept the University running during COVID.”

The University saw its endowment increase by 51.5% during fiscal year 2021, The Herald previously reported.

“The University has implemented a wide range of measures to support graduate students contending with the pandemic’s financial impact,” University Spokesperson Brian Clark wrote in an email to The Herald. “Those include stipend increases, semesters of extended funding, expanded access to emergency funding, enhanced summer fellowships and proctorships, health assistance payments, financial support for students facing food insecurity and expansion of the Deans’ Faculty Fellows program, among other initiatives.”

But wage specifics are unlikely to enter the discussion for a few weeks, Ramamurthy said. Usually, the first meetings are spent agreeing on the terms of the negotiation.

“Last year was a long process,” Ramamurthy said. “We’re hoping the negotiations will go as quickly as possible — we know what we think grads need, I don’t think we’re going to play games about it and we’re not going to want to arrive at a stalemate.”

Last year, for example, GLO pushed for “open bargaining,” allowing essentially anyone to attend negotiations with University administrators. After GLO organized virtual sit-ins, the University allowed 50 people to sit in on negotiation sessions

“We want to open the process to as many people as possible,” she said. “Our fundamental belief and understanding is that it’s in grads’ best interest to sit across the table themselves, with admin, and hear people say to your face that you do not deserve a raise.”

“We recognize that at times when bargaining is underway, we’ll often see claims made in the news media and through other public venues,” Clark wrote. “Our focus is on good faith negotiations at the bargaining table. We’ve had a productive and collegial rapport with (GLO) since the negotiations that led ultimately to the contract in 2020, and we expect that to continue as we reconvene for stipend negotiations in the weeks ahead.”

“I think a lot of people do want to hear what the admin have to say (in the negotiations),” Ramamurthy said. “And (those people) are going to be pretty enraged if the answer isn’t, ‘Yeah, we will definitely give you a raise. Sorry about everything.’” 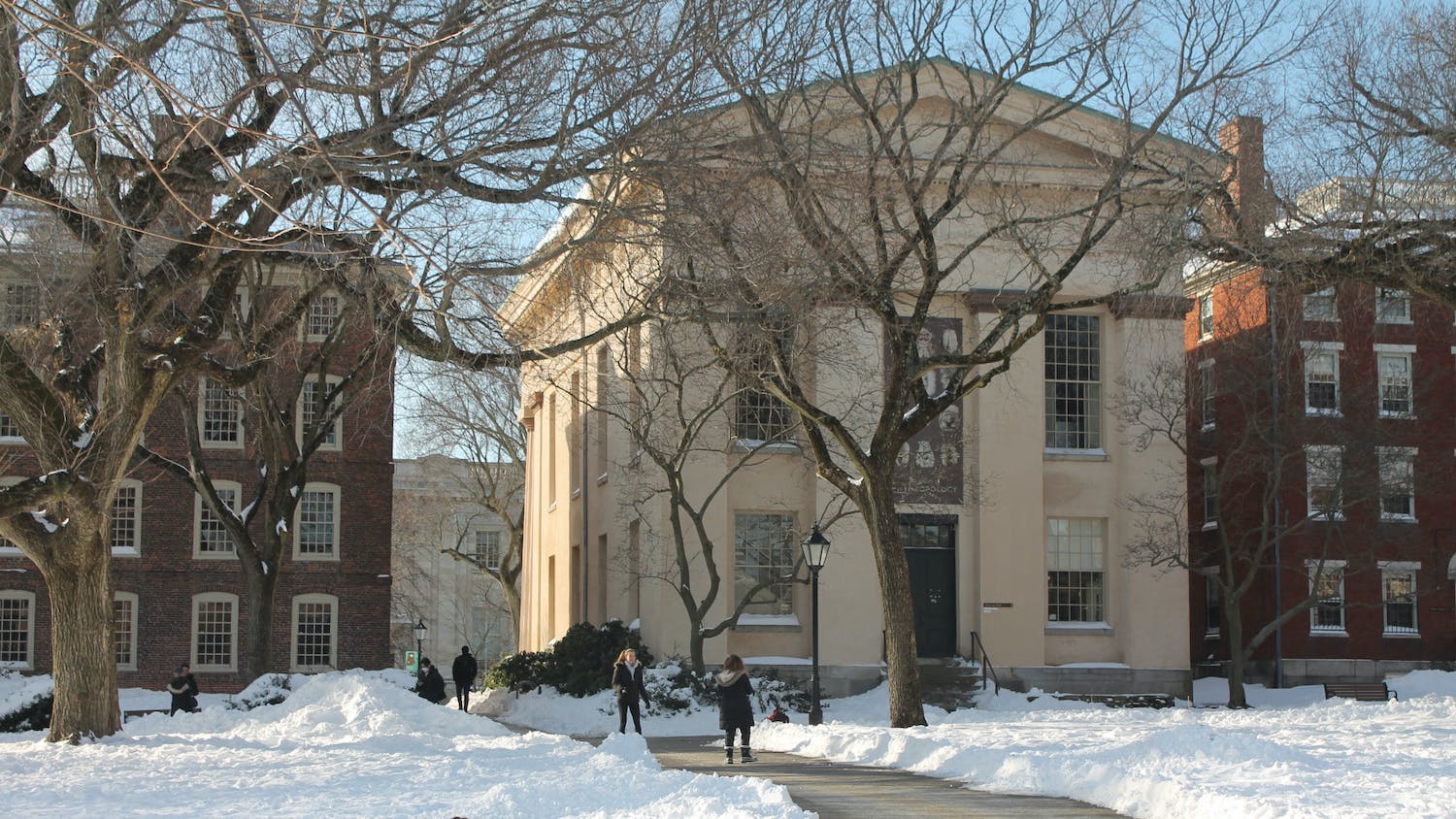 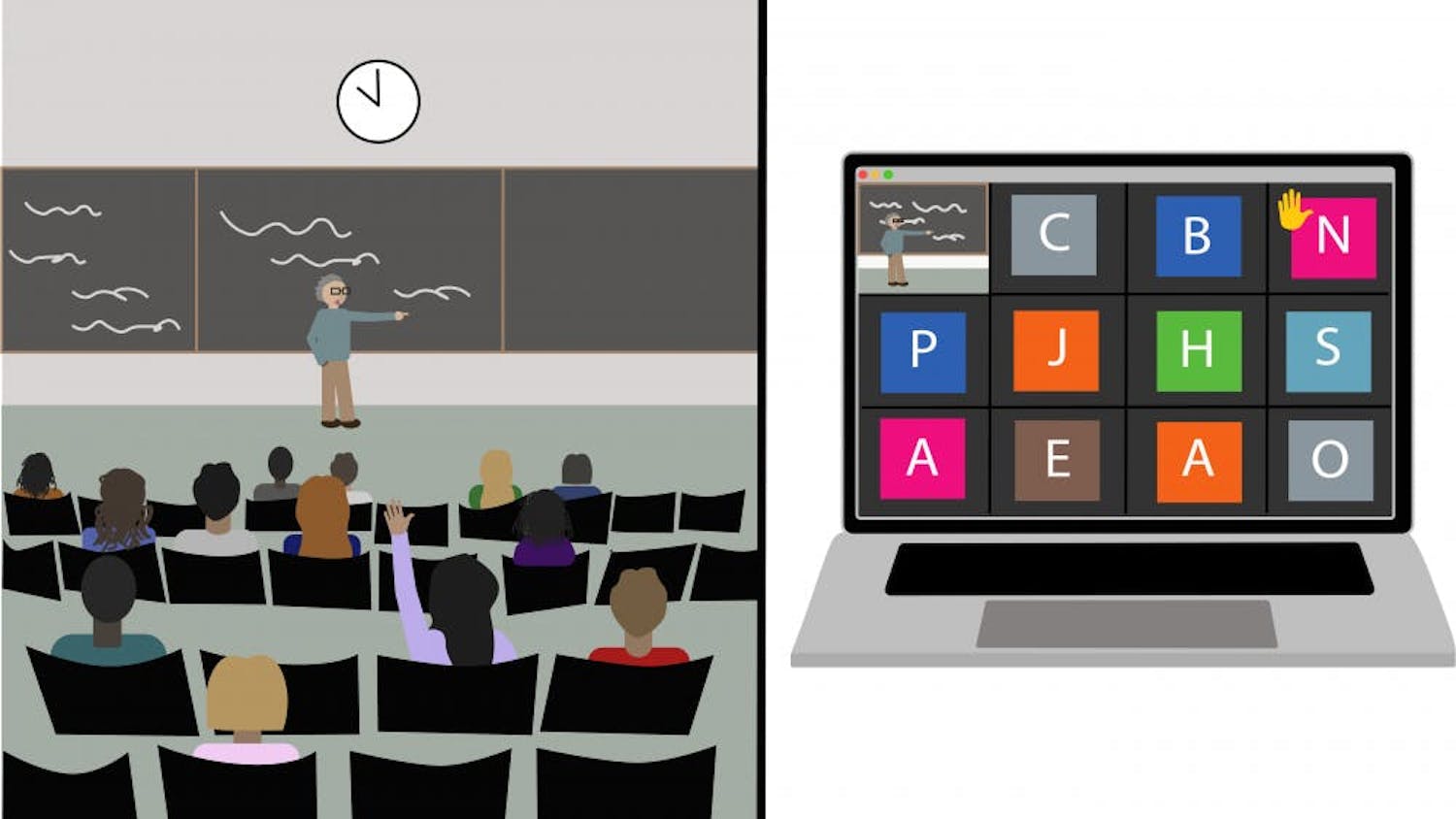