This Valentine’s Day morning, over 2,000 Brown students received an email from Datamatch — an online matchmaking site catered to college students — notifying them about 10 potential love interests or friends based on lighthearted survey questions specific to student life at Brown.

Once students were matched, they had the option to accept the pairing, and if both parties accepted, they could message one another. For students at Brown, Snackpass, a food pickup app, is providing a limited number of $25 gift cards to matches who schedule a date through Datamatch.

Datamatch is a free, student-run matchmaking service created by Harvard students in 1994, according to the Datamatch website. Since then, it has expanded to include over 30 schools with over 45,000 total eligible users around the country. This Valentine’s Day, about 30% of Brown students participated in the program, according to the site.

Last year, Datamatch included students from other colleges to work directly for the website, according to Lee, who previously worked on Datamatch’s design team.

This year, the Blognonian reached out to The Brown Noser, a satirical newspaper on campus, to collaborate on writing some of the survey questions and answers, according to Brown Noser Co-Editor-in-Chief Annie Cimack ’23.

Two of Cimack’s questions were “Dean Zia asks to sit at your table in the Ratty. How do you react?” and “You wake up as a mouse. Now what?”

“I was trying to think of something that was different, a little bit creative,” Cimack said. “Something that people would be able to relate to.”

One multiple-choice question that stood out to Miles Munkacy ’24 asked users, “Who should replace Marcus Aurelius as the statue on Ruth (J.) Simmons (Quadrangle)?” Munkacy’s answer to the question was the most common choice among Brown students who completed the survey, according to the Datamatch website: “A dry piece of grilled chicken from the Ratty.”

“I was really happy that (other people) at Brown think like I do,” Munkacy said.

Users can also provide more information in their profile by including a short bio, connecting their Spotify and social media accounts and answering light-hearted, free-response questions.

Katharine Orchard ’23 wrote in her profile that she tends to overshare about “aquatic disasters.” The funny answers on other profiles, she said, is one of the reasons she enjoys using Datamatch.

“I'm excited for my ‘friend’ matches,” she said.

Munkacy said that in his profile he included the “correct ranking of the three most common melons — which, for the record, is cantaloupe, honeydew and watermelon in that order — because I thought that'd be a really great conversation starter.”

He added that the Snackpass gift card was a “major reason” he chose to sign up for Datamatch.

“I was happy with the people I found,” he added, “and hopefully I can meet up with someone.” 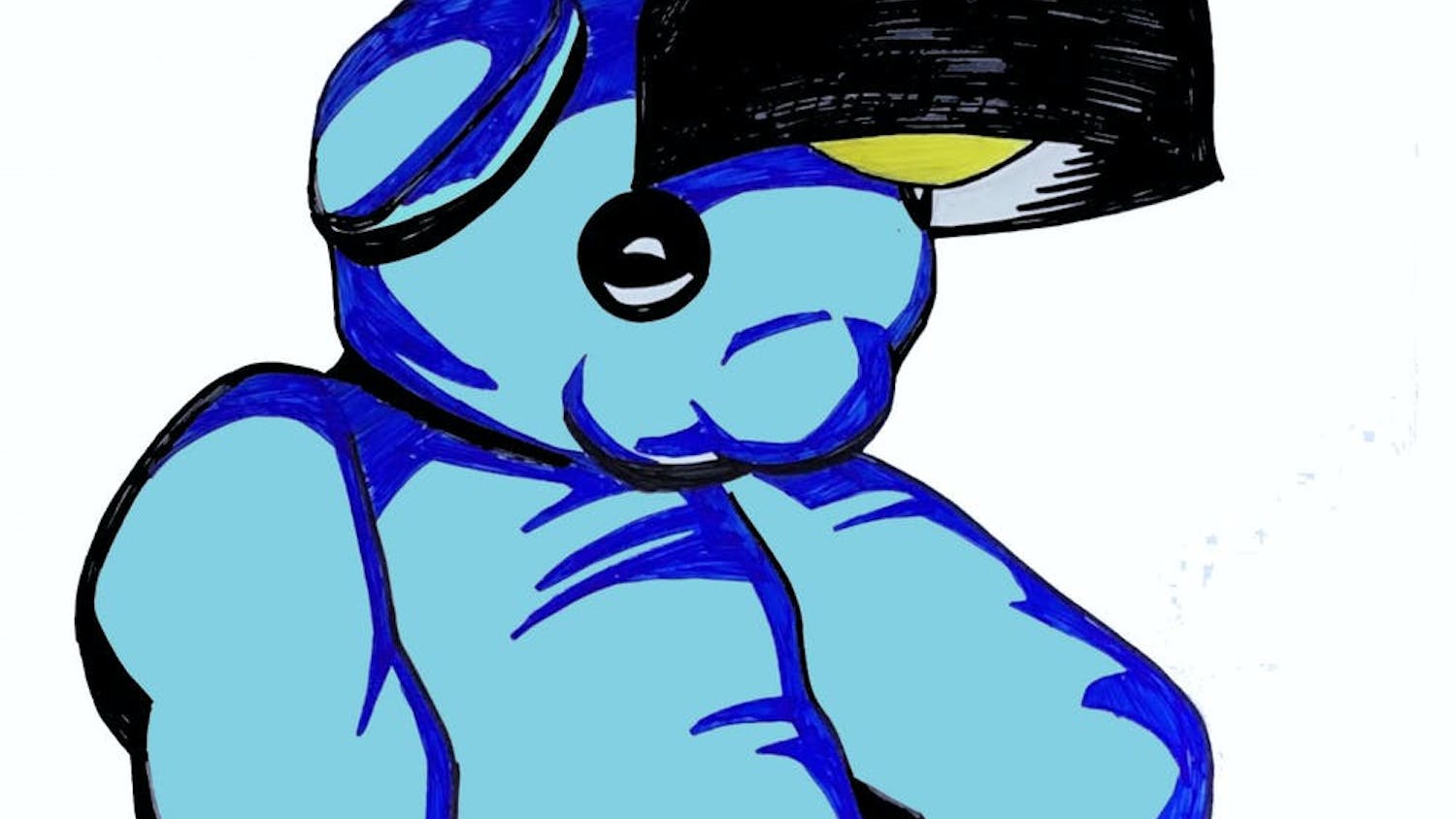