‘Our democracy is on life support’: Bankole Thompson discusses role of institutions in addressing racial inequity

In a Feb. 24 webinar hosted by the Center for the Study of Race and Ethnicity in America in partnership with the Providence Branch of the National Association for the Advancement of Colored People, journalist Bankole Thompson discussed the role of major institutions in addressing racial inequalities. Thompson currently serves as dean of The PuLSE Institute, a Detroit-based national anti-poverty think tank angled toward resolving socioeconomic disparities universally experienced by low-income Black communities.

The event, titled “Race and Democracy in the Era of Black Lives Matter,” featured welcoming remarks from President Christina Paxson P’19 and concluded with a question and answer session led by Tricia Rose, CSREA director, professor of Africana Studies and dean of the faculty for special initiatives.

Paxson opened the discussion with an acknowledgment of the slow progress toward racial equity within and beyond institutions of higher education.

“I expect that everyone in this room knows that as a nation and a world, progress toward racial equity has been uneven,” she said.

“Time and time again, we see vivid evidence that discrimination and inequity is very much alive, and this leads to a question: What will the major institutions — and from my mind, universities — play in addressing racial injustice and systematic racism?” Paxson asked. “The good news is that there's so much we can do.”

Paxson explained that her goal for the University is to provide a safe and prosperous place for Black students to pursue their academics and flourish in a thoughtful and uplifting community.

“In terms of education, I believe that we have to ensure our campuses are places where Black students come in increasing numbers and that the environment is one in which they thrive,” she said. “And though we’ve made progress, there's certainly much more to do.”

Paxson recalled advice from a University-led anti-racism task force that recommended the University strengthen its relationships with Historically Black Colleges and Universities nationwide, specifically Tougaloo College in Jackson, Mississippi. Paxson shared news of a $10 million gift that was donated to bolster the Brown-Tougaloo partnership earlier this week, increasing the number of Tougaloo students who will be able to explore academics through the University while also providing additional research and fellowship opportunities.

Thompson began his speech by thanking Paxson for the University’s partnership with the NAACP Providence Chapter and then discussed the challenges racial inequity poses to democracy.

“The nation is at a crossroads,” Thompson said. “Our democracy is on life support.”

Thompson said that it is time for the United States to enforce its foundational principles of equity, starting with changes to large institutions.

Thompson outlined the influence of institutional operations on public opinion. “We're reminded repeatedly that it’s the institutions that represent the hallmark of what the nation stands for,” he said. “Whether they are educational institutions, business institutions, religious institutions, the media — they all represent America.”

“Our mega institutions must confront the oppressive social conditions that Black people face in this age, and this institution should not place any limitation to the possibilities of the freedoms that we see,” Thompson said. Thompson added that the University can continue working against racial inequities by furthering partnerships with HBCUs.

“Brown must see the urgency of this quest to provide leadership in pushing for racial equality,” he said. “The partnership between the office of the president of Brown and the leadership of the Providence branch of NAACP is crucial.”

“What does freedom mean in America,” he asked, “ where despite measured progress, Black people are still at the bottom with unbearable social and economic hardships with no breathing room?” Thompson pointed to white privilege and the fight against critical race theory as ongoing barriers Black Americans face, with institutions at the heart of change to these issues.

In conclusion, Thompson emphasized that major institutions “cannot be silent in the face of inaction over rights in legislation and in Congress.”

“What am I saying tonight, Paxson, is with Brown University, you have in your hands a marvelous instrument,” he said. “This institution of higher learning can be unquestioned and reliable in pushing for Black liberation in the modern era.” 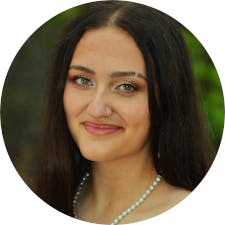 Sofia Barnett is a University News editor overseeing the faculty and higher education beat. She is a sophomore from Texas studying history, politics and nonfiction writing. 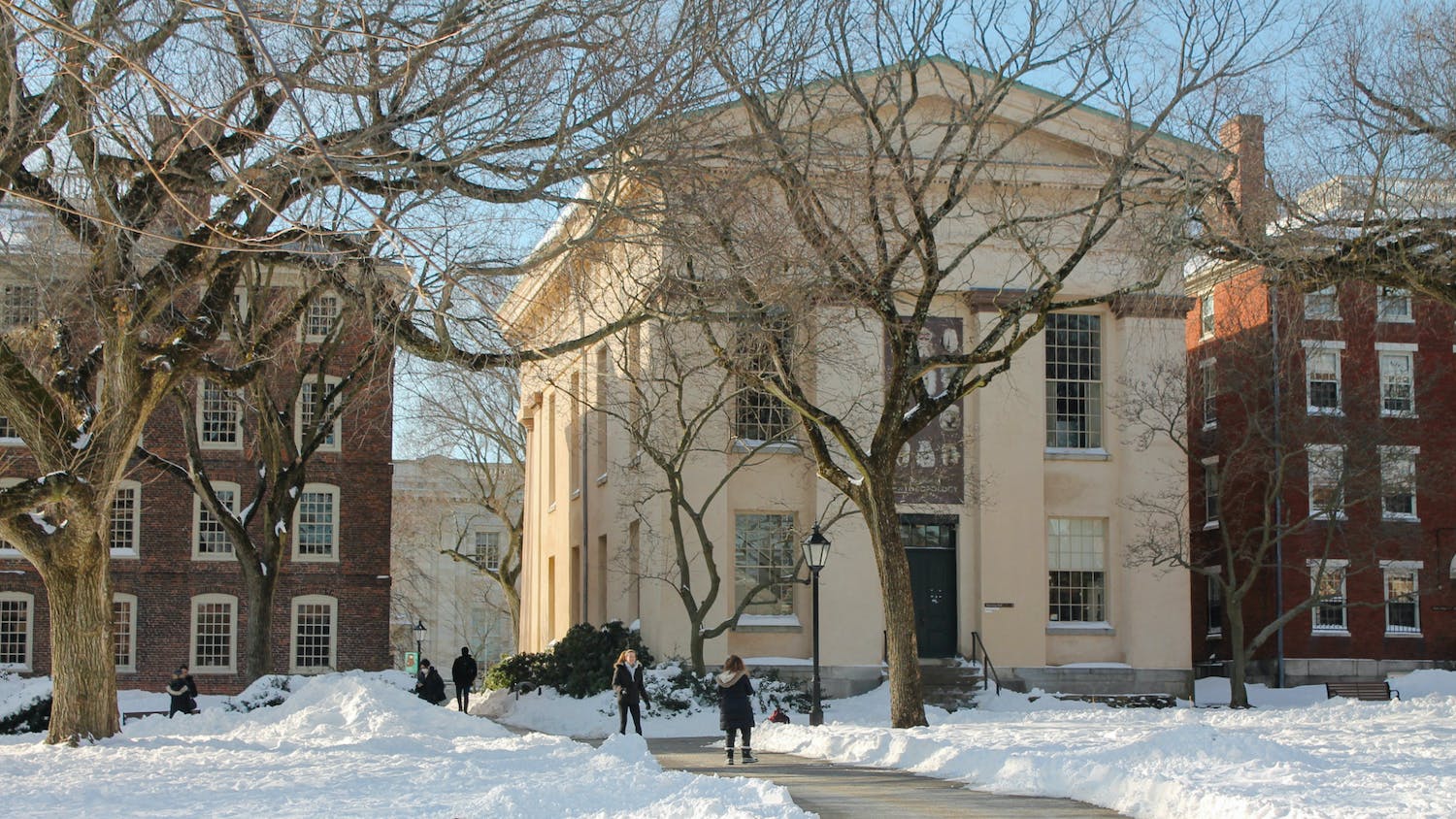