On Feb. 9 Gov. Dan McKee announced his plan to lift indoor masking requirements in Rhode Island schools on March 4 and allow masking policies for restaurants and businesses to be determined at the local level beginning Feb. 11, The Herald previously reported.

This policy was changed because the state is in “a much better place with COVID-19 than we were at the beginning of the year,” McKee wrote in a Feb. 9 Twitter post. “Since we experienced our previous spike in cases in early January, cases are down nearly 94%. And our hospitalization rates are down 52%.”

McKee thanked Rhode Islanders for “stepping up to do the right thing” throughout the pandemic, and allowing “schools, businesses and venues of assembly to implement the health and safety measures best suited to the needs of their communities,” in a Feb. 9 press release. The release also cites the decrease in severity of symptoms among vaccinated individuals and continued efforts to vaccinate residents as reasons for the decision.

“Omicron is not surging at the moment. If you look at the curve, we're actually on the exponential way down,” said Philip Chan, RIDOH consultant medical director and associate professor of medicine at the University. “We're in a much, much, much better place.”

But Amy Nunn, professor of behavioral and social sciences and medicine at the University, believes this decision is premature. “I think that this will raise COVID transmission rates. And I think that masking is one of the single most effective and easy things we can do to reduce transmission, so I was surprised” by the decision, Nunn said.

Chan recognizes the concern of a potential rise in transmission rates following this policy change, and said that it’s something that “we’re obviously watching closely.” This is one of the reasons he suggests that “we should consider threshold-based cutoffs for determining when to pull the trigger on things like masking (and) testing.”

The Centers for Disease Control currently divides United States counties into four community transmission levels based on total new cases and positivity rates. The CDC recommends that masks should be worn in indoor public settings in areas designated as having “substantial” or “high” transmission rates. Rhode Island meets the threshold to be designated as having a “substantial” transmission rate, meaning the CDC still recommends indoor masking requirements for the state, Chan explained.

“People want to be finished with COVID, but it may not be finished with us, and so we have to be prepared to increase our precautions when numbers go up,” Nunn said. “And just because we have COVID fatigue doesn't mean that we should be dispensing with some of the measures that are most impactful.”

Nunn added that “we should just be thinking about preserving the measures we know work that are easy,” in reference to masking. While “masking is easy,” she said, it can be “hard sometimes to really avoid socialization and all the things that we love doing.”

Chan believes that we are at a turning point in terms of COVID preparedness. “We have treatments available now; we have vaccines available now; we have newer formulations of the vaccine on the horizon. We have increased supplies of treatments coming. We are approaching, quickly, a much different phase of the pandemic where we have a lot of options to prevent and treat things.”

Nunn emphasized the importance of finding a way for state residents to live their lives despite the public health challenges posed by the pandemic. “What people need to do is just reduce their risks, not eliminate them altogether, because we're all social beings, but people can do a lot by just taking some simple precautions.” For example, she believes that “there may be unnecessary transmission that could have been averted with a mask mandate.”

“No one likes mandates,” Chan stated. “But just because there is no mandate doesn't mean that we shouldn't do certain things…Even if there's no mandate, people should still mask indoors in public settings when rates are higher.”

“It's really easy to wear a mask,” Nunn said. “That's one of the most impactful things that we can do.” 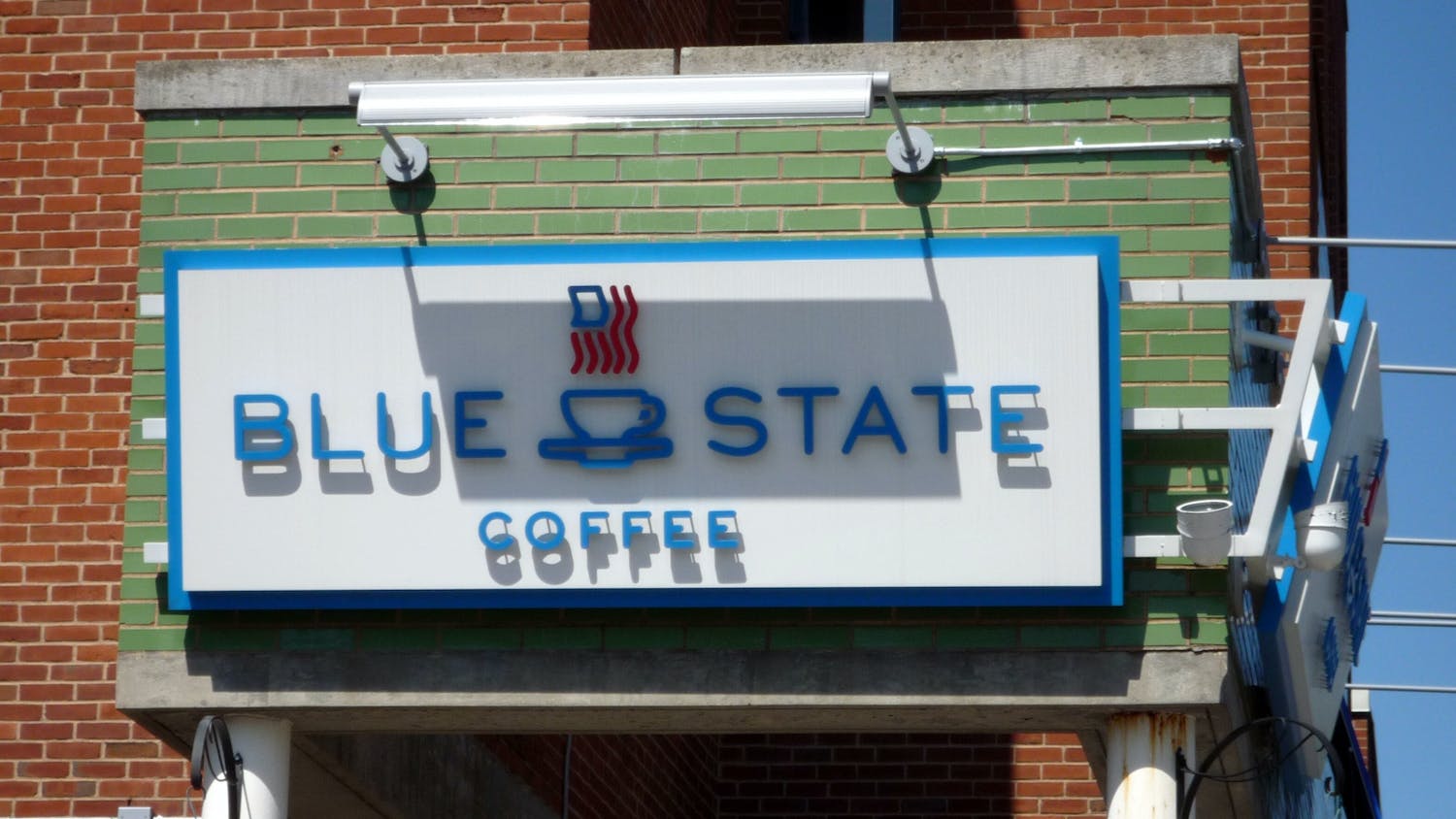 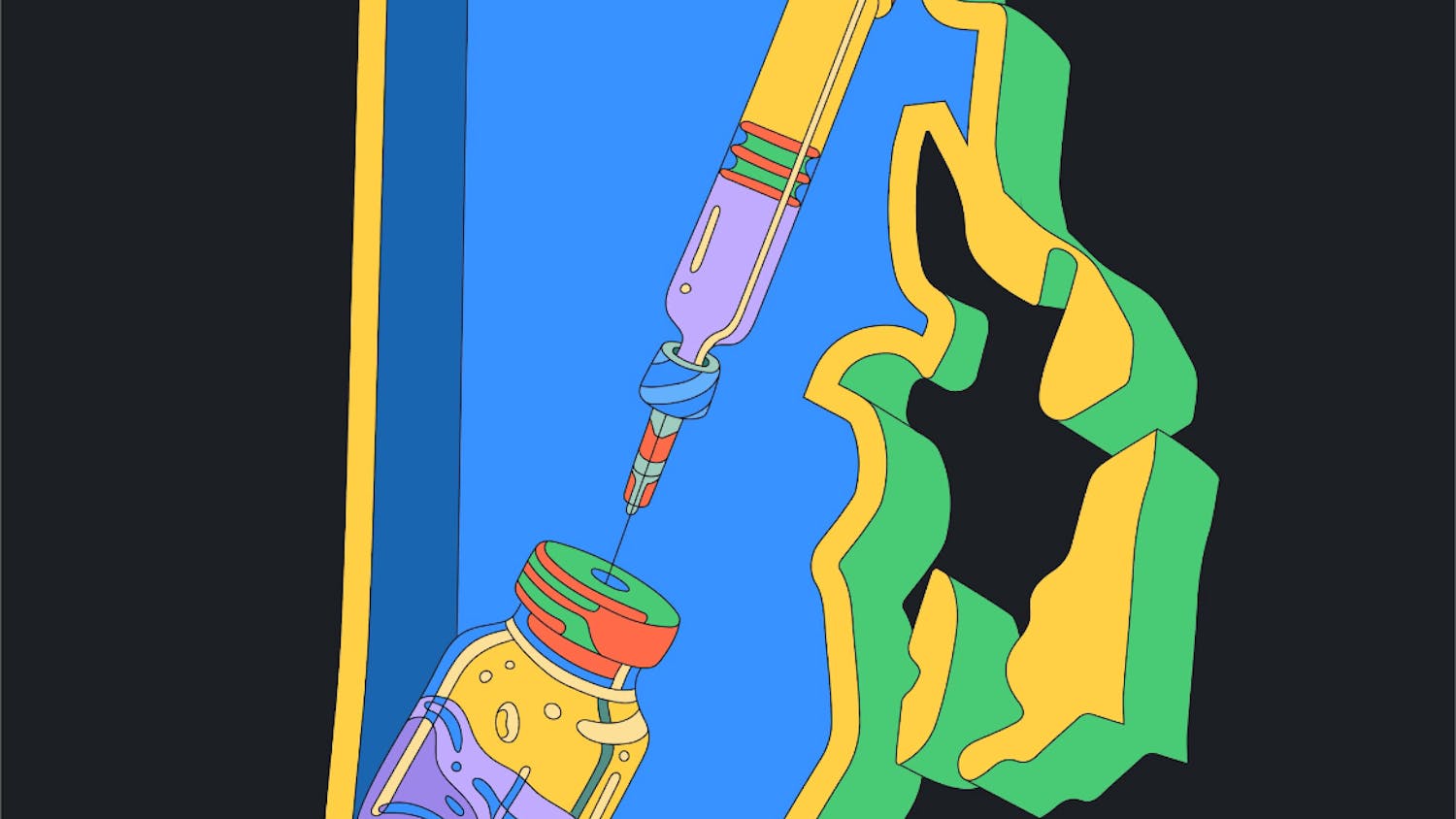