I started writing because there was a time in my life when it looked like I would never be able to communicate clearly. In my early years, my older sister was often the only one who could understand what I was saying, while others did not, despite how hard I tried to make them listen. Usually, I was least coherent when I most desperately wanted to express myself, so I would break down into tantrums instead. In kindergarten, my parents enrolled me in speech therapy, which helped but didn’t fix the problem. I was diagnosed with learning disabilities when I was a senior in high school, but my constant feelings of frustration and incompetence while growing up left their mark. Even now, I struggle in class to put my thoughts into words and often ramble far too long in a misguided attempt to compensate. Most debilitating is the constant haze of fear that no one understands what I am saying.

Much of my current writing ability can be attributed to spite, and I’m grateful that anger helped me with my disability. However, over time I’ve come to realize that the goal behind my writing shifted from saying something meaningful to exposing what I perceived to be the willful misunderstanding of my meaning by those who claimed to listen. In other words, instead of providing an outlet for self-expression, writing morphed into yet another means of isolation — a tool for validating my world view warped by a lifetime of frustration. Spite has the power to combat adversity, but if misused, it can also disintegrate a person physically and emotionally from the inside.

Spite is an overwhelmingly popular motivator. Stamped on agendas, embroideries, and llama magnets, “Motivated by Spite” is clearly a phrase inspiring enough to drive profits, owing to the pleasurable and productive catharsis of spite. In an evolutionary sense, spite is used to punish selfish behavior for the sake of the group. Furthermore, both children and adults have been shown to sacrifice their personal interest in order to reduce the unfair advantage of others. In other words, people reject inequity out of spite, even if they have something to gain from it. These studies indicate that spite may play an important role in developing cooperative and competitive behavior.

Personally, without spite, it’s likely my spirit would have broken before I’d even had the chance to write my experiences down. But what happens if you internalize the anger after you accomplish your goal? What happens when you don't know anything besides proving others wrong? Finding intrinsic motivation can be difficult, especially when grappling with trauma. It’s easier to stick with what works.

However, holding onto disproportionate anger is ultimately detrimental, regardless of how productive it feels. Short term, ruminating over grudges increases negative emotions and physiological stress responses, while reflecting on forgiveness reduces the physical stress symptoms and increases perceived control. Furthermore, if left unchecked, grudge-holding is associated with long-term symptoms such as heart disease, stomach ulcers, headaches and chronic pain. Chronic stress also compromises the immune system. On the other hand, letting go of anger, often through forgiveness, is a critical part of healing trauma and leading a fulfilling life.

I would consider myself an advocate for spite, but with limits. While invigorating, spite drains emotional resources. When accomplishment is solely a response to the low expectations of others, it can leave you questioning whether you actually care at all. Spite replaces the joy of achievement with righteous indignation and lasting anger redirected at a new goal or at yourself. Once spite stops being empowering, you must challenge your relationship with it.

Although I haven’t completely worked through these problems, I have discovered a mindset that has helped. I began reflecting on how much of my passion is rooted in anger and figuring out the places where it’s not. I realized there were actually two reasons I started writing. The louder reason was the need to justify myself to people who wouldn’t take the time to understand me. However, beneath that, the steadier core of my motivation was that my sister listened, so I knew that being understood was possible. I write because I want to connect with people. Those two things may seem similar, but the difference is how I feel about them — the former is rooted in frustration, while the second is rooted in hope. My advice is that once spite loses its luster, find your hope, nurture it and try to let go. 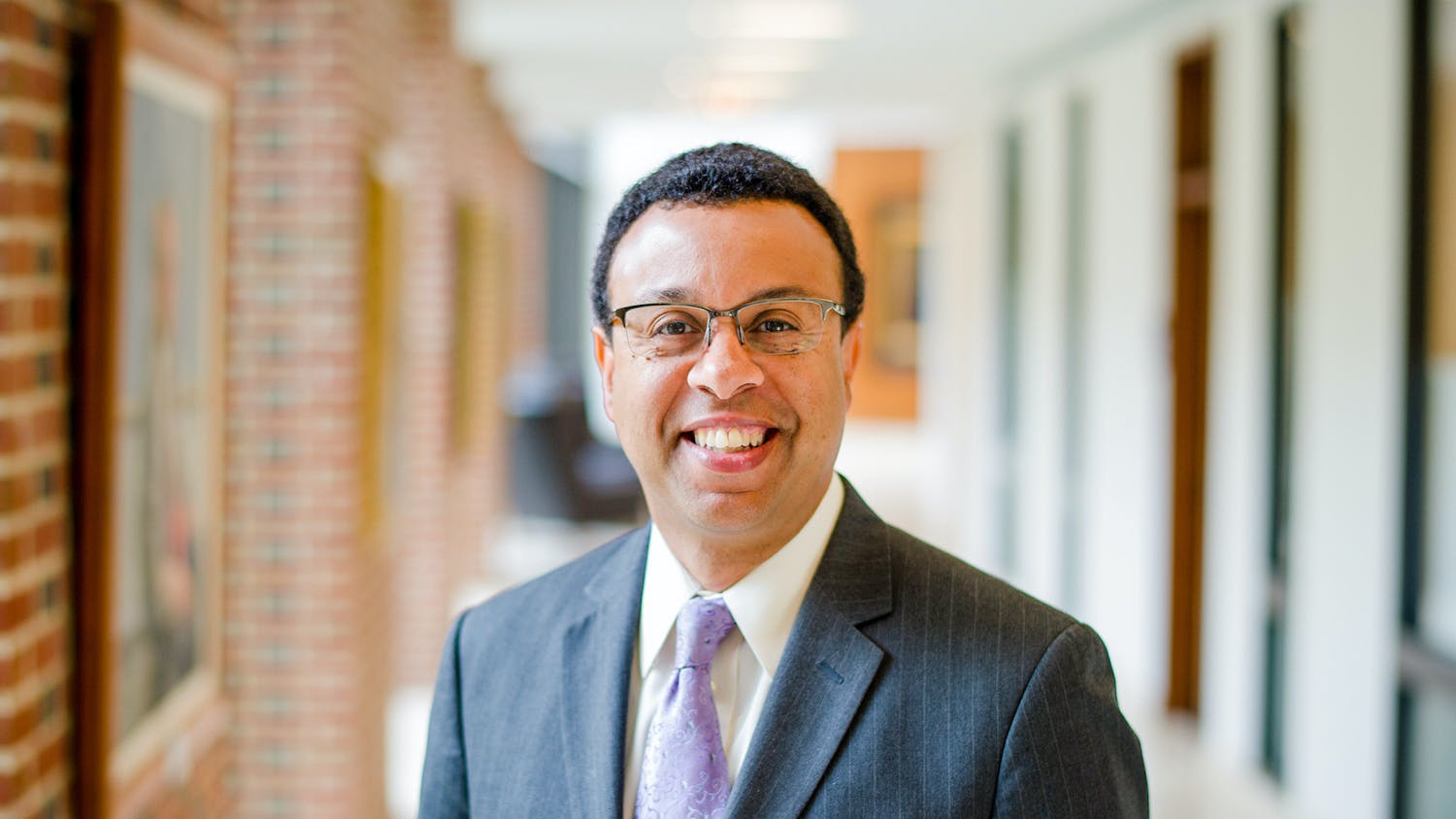