According to the letter, the group’s first recommendation is to establish an official land acknowledgement. The group also recommended that the University should commission and support scholarship about the history of Brown’s founding and relationship with local Indigenous peoples, and it should also partner with the Narragansett Indian Tribe to honor and memorialize College Hill as part of its homeland.

Paxson wrote in the letter that the recommendations were “informed by conversations with the Narragansett Indian Tribe” and “developed with the recognition of the importance of continued dialogue across the Brown community and with local Native and Indigenous Peoples.”

Sherenté Harris ’23 worked as a member of the group to develop the recommendations, they said in an interview with The Herald. She previously worked with Rhode Island School of Design to develop a land acknowledgement.

Harris said that student organizations Decolonization at Brown and Natives at Brown have both rallied behind him to “build awareness about land acknowledgements at the University,” adding that Narragansett leadership has reviewed the land acknowledgement recommendations.

The history of the Narragansett peoples is often told in the context of Roger Williams and colonization, which is used to justify the occupation of Narragansett lands, according to Harris. This makes highlighting the histories of native tribes crucial, they continued.

Russell Carey ’91 MA’06, co-chair of the group and executive vice president for planning and policy, said in an interview with The Herald that the University reached out to communities in Rhode Island and Narragansett leadership to include them in the conversation throughout the process of establishing the recommendations.

Carey said that there has been a need for a University-wide land acknowledgement for several years.

At Brown, “people were doing land acknowledgments in a wide variety of ways,” Carey explained. “I think (they had) good intentions, but (were) not necessarily always … either in consultation with whoever they were acknowledging or … fully aware of the history.”

In the past, land acknowledgements at the University have often been historically inaccurate and acknowledged tribes that did not have jurisdiction on College Hill, Harris said.

“We have been invisible in our homelands for so long,” he said. “My family was always very dismayed at hearing these land acknowledgements, but they did not feel empowered to be able to do anything about it.”

Paxson invited the University community to give feedback on the recommendations and encouraged them to read the historical background of Brown’s relationship with Native and Indigenous peoples provided in the group’s report.

This history includes “a critical understanding of the differences in colonial and Indigenous concepts of land use and ownership,” Paxson wrote.

Carey hopes that community members will read and reflect on Paxson’s letter in order to broaden their perspective of the University’s history.

“Being aware that there were in fact people who lived here … who had homes and families and nations” is a responsibility of institutions who occupy those lands, he said.

Kaitlyn Torres is the senior editor of community for The Brown Daily Herald's 133rd Editorial Board. She previously covered diversity as a University News section editor. In her free time, Kaitlyn enjoys listening to The Arctic Monkeys and going on archaeological digs. 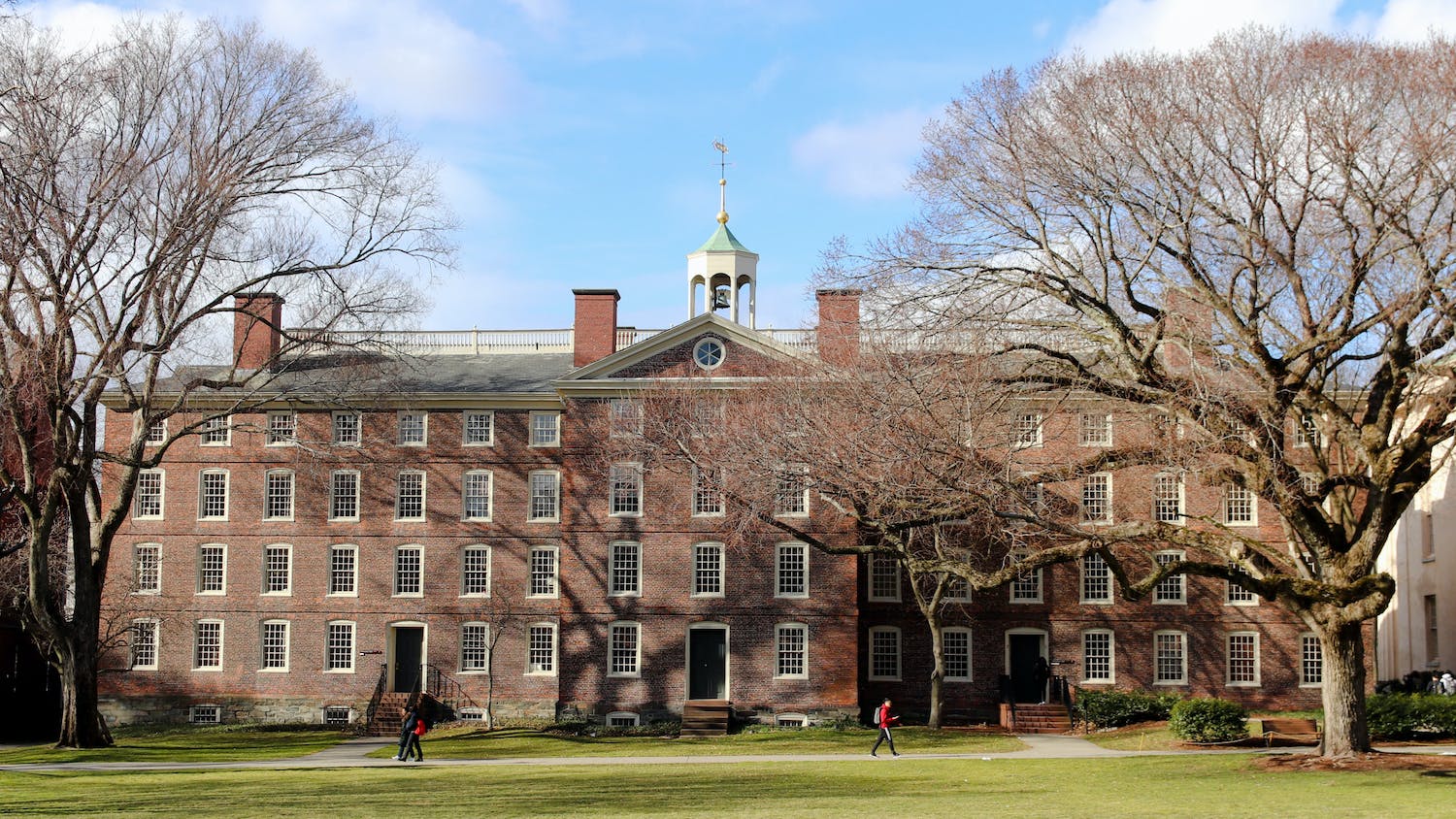