Brown discusses fashion journalism, how to succeed in industry

The event kicked off Fashion@Brown’s Fashion Week, which will continue with another 18 speaker events and culminate in a runway show March 17 featuring the work of over 30 student designers. Speakers in past years have included Gwyneth Paltrow, Kenneth Cole and Olivier Rousteing.

The virtual event hosted over 300 attendees from Brown, RISD and Providence College. It began with an introduction by the presidents of Fashion@Brown, Emma Rosenkranz ’23, Sydney Taub ’22 and Celia Heath ’22, and was followed by an interview, Q&A and post-event private session for members of F@B.

Brown was interviewed by RISD senior Emma Noel, who began the conversation with a discussion about Brown’s ascent through the world of fashion media. Brown spoke of her upbringing in Australia and the leap she took moving to London on a whim to pursue her interests.

“I really mythologized magazines. I saw how they could make you dream,” she said. Magazines were “the one thing you had access to back then, and the imagery was so potent.”

Eventually, Brown rose through the ranks and was able to create her own imagery, spending five years as InStyle’s highest ranking editor. In this role, she conceptualized the magazine’s viral cover of the United States’ first Indigenous cabinet secretary, Deb Haaland.

Before taking over InStyle, Brown made a name for herself as features editor at fashion magazine Harper's Bazaar. There, she said, her interviewing style was greatly influenced by the profile she wrote on Janet Jackson — the first interview Jackson did after her brother Michael Jackson’s death.

“We’d never met, and I couldn’t believe that (Janet) trusted me,” Brown said. “(Interviewing) is a really long game, and, in the end, people will give you more if they feel a rapport with you, if they feel like you’re a person as well.”

“What allowed me to square my shoulders in fashion is that I realized it’s not that smart,” Brown continued, lowering her voice to a stage whisper. “There’s brilliant, talented people who are very smart, but a lot of the behaviors are not smart. Like, ‘I just spent all my rent on this jacket so someone can think I’m relevant tomorrow’ — that’s not smart.”

Brown spoke of how she avoided these norms in the fashion industry by “not putting a lot of stock in that bad fashion movie behavior.” In fact, according to Brown, the best way to make it in the industry is to avoid molding to its common archetypes.

“You should be enthusiastic and know that your personality is enough,” Brown said. “There’s nothing cooler than enthusiasm in my book because you bring people with you.”

“(She was) so truly and obviously herself,” Rosenkranz said to The Herald. “It was quite inspiring that you can speak your mind and still be in some of the highest positions in (fashion media).”

Though not yet formally announced, Rosenkranz also wrote in a message to The Herald that two major figures in the fashion industry will speak later in the series: Beverly Johnson, the first Black woman to be on the cover of Vogue, and Diane von Furstenberg, the prominent Belgian designer of her self-titled brand. Rosenkranz added that the biggest name that will cap off the speaker series is yet to be revealed. 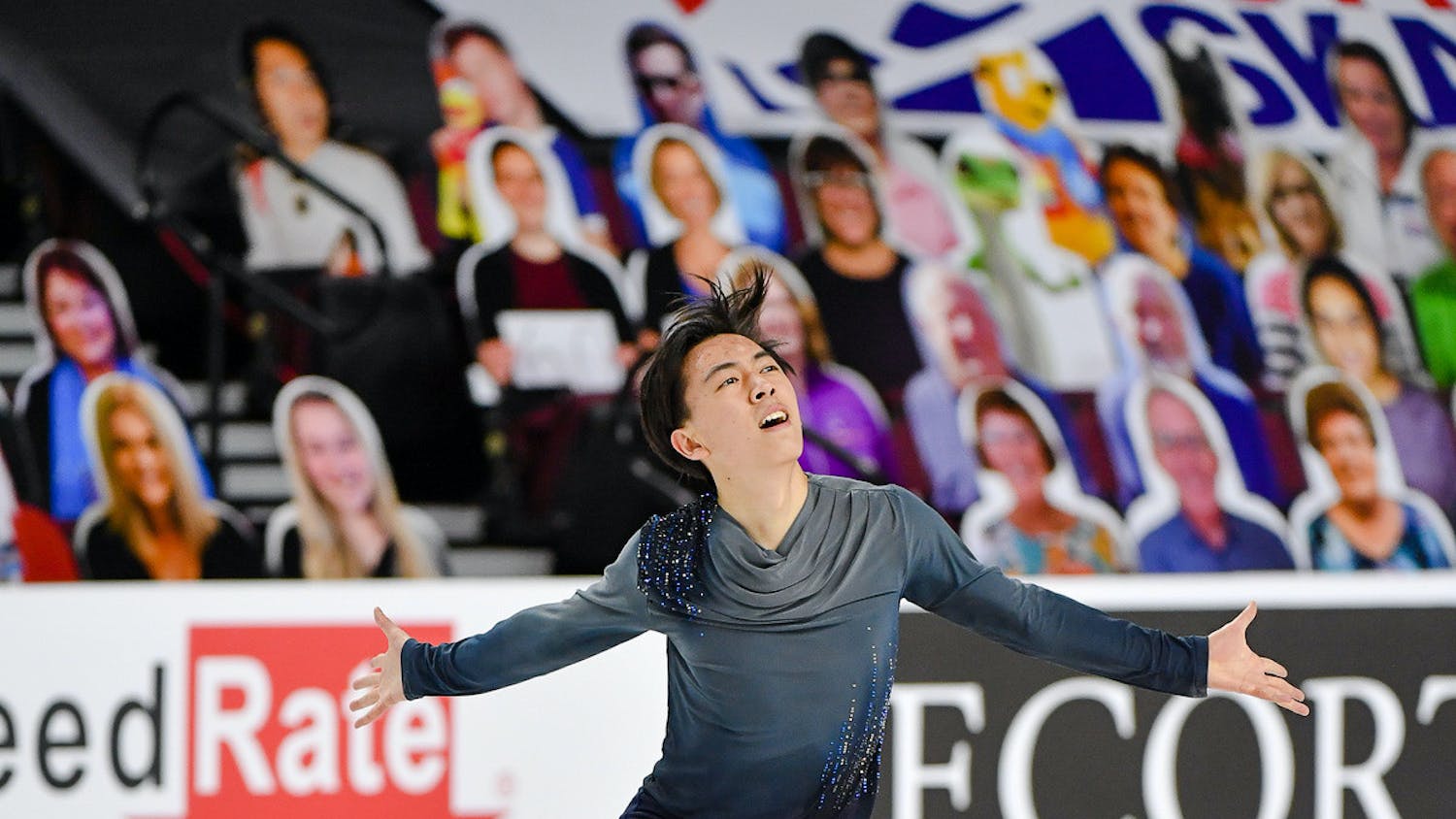