The softball team (6-12, 0-3 Ivy League) swept a doubleheader against the College of the Holy Cross (5-16) at home Tuesday afternoon. In its first win, Brown scored a season-high 16 runs for a final score of 16-2. The following game, the Bears’ pitching staff buckled down and did not allow a Holy Cross run in the 2-0 victory.

Brown’s offense came alive in its first game against the Crusaders after the Bears evaded a bases-loaded scoring threat from Holy Cross in the second inning, and another threat in the top of the third.

In the bottom of the third inning, Elayna Tsiouplis ’22 got Brown’s offense going when she singled through the left side with one out. Leah Carey ’25 followed, getting on base with a bunt after a throwing error from the Crusaders’ third baseman.

Kat Clum ’22 then doubled to center field, allowing Tsiouplis to score and Carey to advance to third. After a strikeout, Laurel Moody ’25 tripled down the right-field line, sending Carey and Clum home and making the score 3-0.

Meghan Gormley ’23 continued the scoring with her own triple to right field that brought in a run, and singles from Brianna Rodriguez ’24 and Dara English ’24 plated two more, making the score at the end of the third inning 6-0.

Holy Cross got on the board the following inning with two runs, but the Bears continued their scoring in the fourth inning to seal the win.

Tsiouplis singled to left field and stole second to start the bottom of the fourth. Carey followed suit and reached second base on a Holy Cross error. Then Alexis Guevara ’25 batted in two runs with a single, making the score 8-2. Guevara stole second and Moody walked, forcing a Holy Cross pitching change.

Carey grounded out for the Bears’ second out of the inning but allowed another runner to advance home. Clum hit an RBI single before a walk by Gormley brought home the Bears’ 16th run of the game.

Pitcher Jodie Aguirre ’24 allowed just one hit in the fifth inning and kept Holy Cross off the board for the remainder of the game for a final score of 16-2.

The Bears’ 16 runs were the most the team has scored in a game since March 19, 2017, when they put up 18 runs against Saint Peter’s University.

“We wanted to just get back to basics, and today we pre-planned that we were going to use this as a day to practice our game plan in the box,” Head Coach Kate Refsnyder said.

Gormley, who had her strongest offensive game of the season in the first game against Holy Cross, said that despite the team’s recent struggles — losing their last six games played — she was encouraged by the Bears’ ability to “trust each other that we know how to play softball and we’re good at it and just get the bats going.”

“Hitting is contagious,” she added. “It’s a lot of fun when you hit.”

After the Bears were held hitless for the first three innings, Carey started Bruno’s offense when she singled and stole second to lead off the bottom of the fourth. Clum then grounded out but advanced Carey to third. A Rodriguez bunt allowed Carey to reach home, getting Brown on the board.

The Bears’ strong pitching and fielding continued for the duration of the game, and Brown scored another run in the sixth inning after Rodriguez tripled and was brought home by a single by Katie O’Leary GS.

Holy Cross threatened to score in the seventh inning, but Elgas struck out the final Crusader swinging, giving Brown the 2-0 win.

The Bears will next play in a weekend series at home against Penn, with a doubleheader Saturday and one game Sunday. 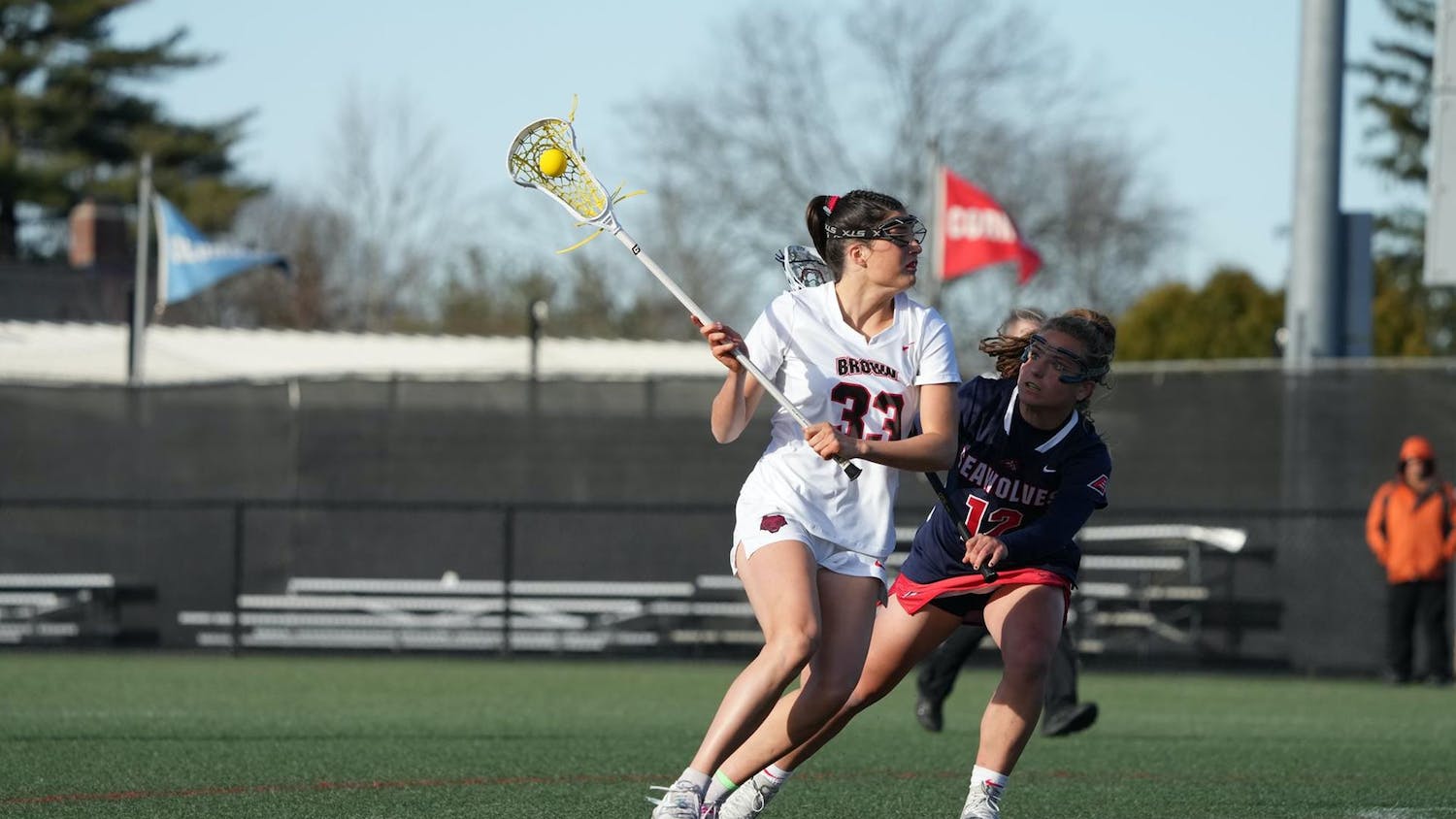 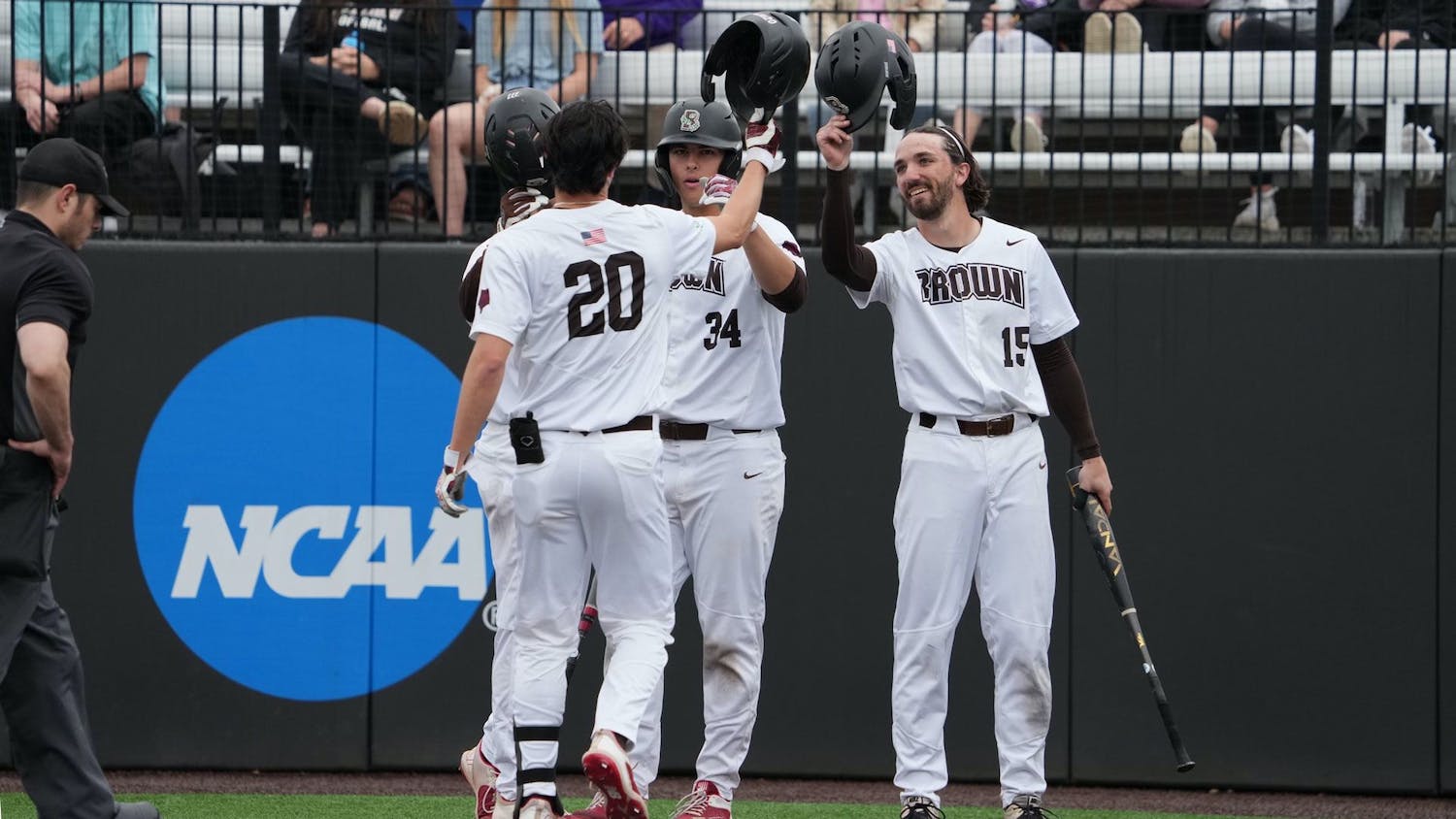 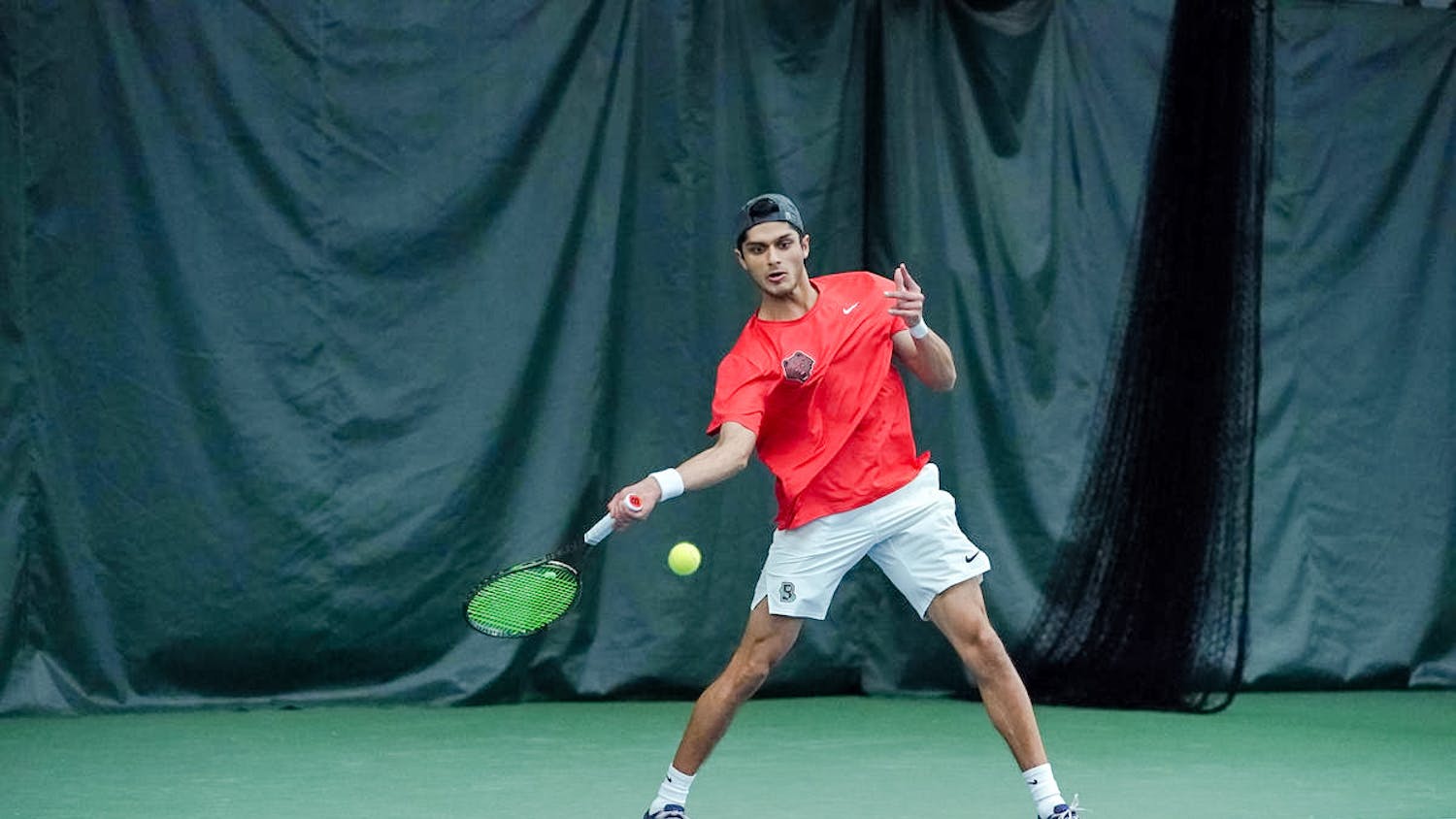