At the end of last semester, the leadership of Brown’s three branches of student government — the Undergraduate Council of Students, the Undergraduate Finance Board and the Class Coordinating Board — came together to form the Student Government Association, which aims to improve communication between the groups.

This is a step in the right direction for Brown’s student government, fostering cooperation between the three organizations.

Among other changes, SGA plans to standardize its election policies and timelines, a student government code of conduct and an impeachment and removal processes.

We hope it also will end the squabbling between branches that has done little to help the students these organizations are meant to serve. The 2021 referendum reclassifying CCB as a branch of student government co-equal with UCS passed with 70.2% of the vote. The referendum ending UFB’s subsidiary relationship to UCS passed with 62.13%. Students want more cooperation and less quarreling over definitions and hierarchies.

But SGA is no cure-all for the biggest problem facing student government at Brown: student engagement.

This has been a long-standing issue. This board bemoaned it in 2013, and we do so again today. After all, the most recent student government election, for the class of 2025 first-year UCS representatives, had a measly 35% turnout. In general, student apathy is a major issue ― 41% of students polled in fall 2021 by The Herald indicated having “no opinion” on UCS.

To their credit, current SGA members have foregrounded concerns about student engagement in their reforms. UFB Chair Akilesh Raman ’22 has justified the SGA on grounds that it makes it “easier for students to understand what we’re doing.” UCS Vice President Sam Caplan ’22 described plans of both a shorter campaign season and a brief open platform event in place of a debate as measures to reduce fatigue and increase engagement among the student body.

We support many of the steps SGA is considering. Running UCS, UFB and CCB elections in one cycle is a long-overdue change that will streamline election processes. We likewise agree that the shorter campaign cycle and speedier open forum event — so long as they don’t lapse into shallowness — will reduce student fatigue.

In particular, UCS, as the branch most responsible for addressing student concerns, must do more to reach students.

While UCS provides many opportunities for students to get involved, these tend to cater to students who are already interested in or enthusiastic about student government. UCS continues to overlook the students who are unwilling or unable to jump through the hoops it requires for involvement ― joining a committee, obtaining voting member status, making time for weekly meetings ― but nonetheless deserve to have their voices heard.

UCS general body meetings are open to the public, but at their first meeting this semester, the schedule reserved just 10 minutes for “open discussion” after almost an hour of parliamentary proceedings. At best, this is inconvenient. At worst, this could limit students from speaking out altogether.

Despite students passing a Transparency and Accountability Referendum last year, UCS has felt neither transparent nor accountable. The referendum stipulates that branches of student government “release a semesterly priorities document to define overarching goals for the semester” and “report semesterly on their accomplishments, including but not limited to, the number of students served via events or other services, progress on initiatives and changes to their code of operations.” But this board was unable to find any reports from UCS more recent than Fall 2020. If these exist, they should not be so hard to find.

For UCS ― and all branches of student government ― holding the door open is not enough. Student representatives must step out into the community whenever possible. For example, open hours in the Blue Room are a much more effective method for student government to engage with the average Brown student than through a general body meeting. Student government is at its best when it meets students where they are, both literally and figuratively.

Of course, reaching students is no easy task. As this board has acknowledged before, students also have a responsibility to engage with student government. And the COVID-19 pandemic has made it even harder for well-meaning student government to connect with the community.

Nevertheless, as SGA builds ties between branches of student government, it must also build ties with the student body. 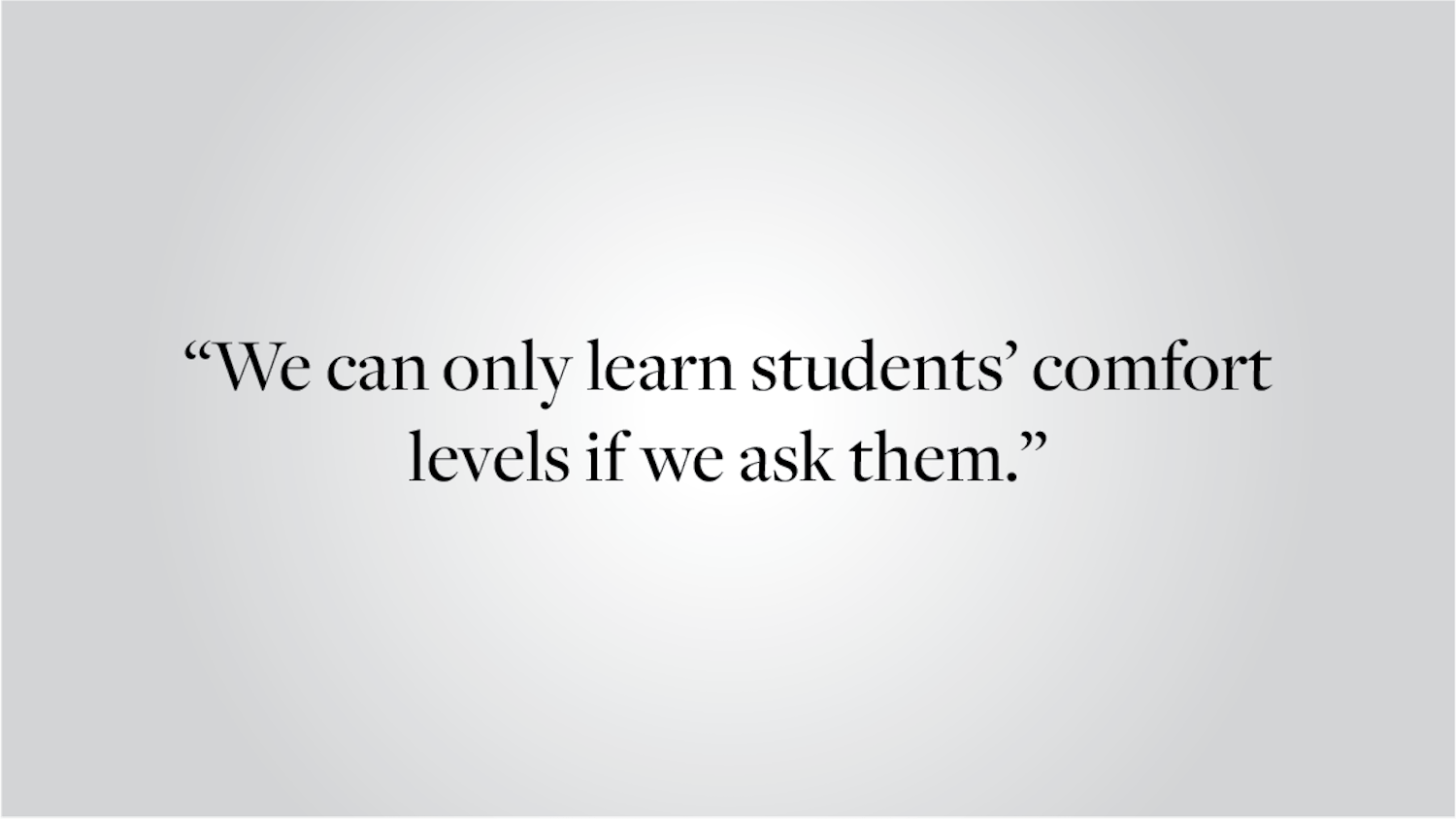 Editorial: To mask or not to mask? Ask students. 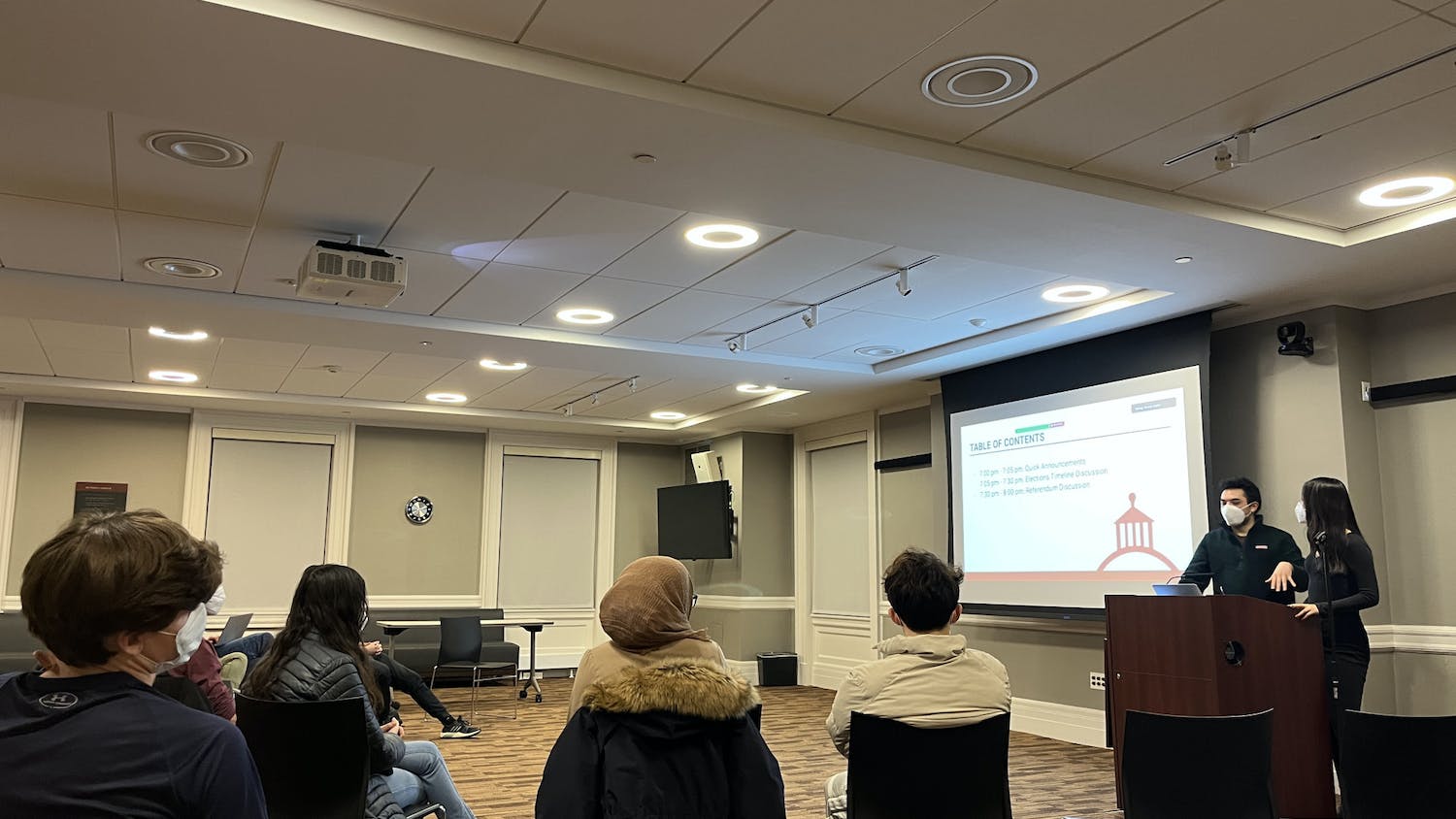 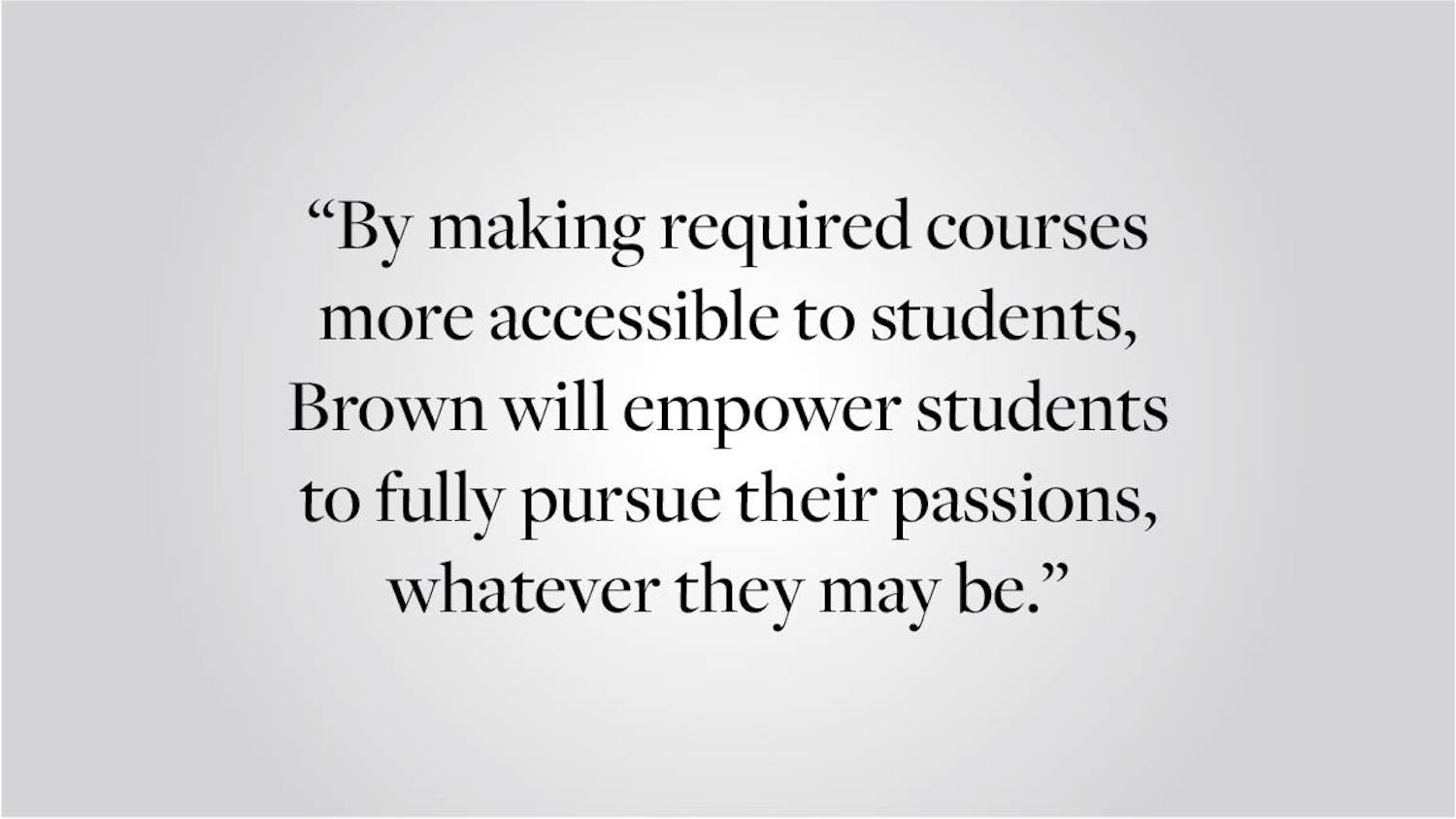 Editorial: Required courses must be accessible